NBA 2K21 released a new trailer today, giving us a glimpse at the title running on a PlayStation 5. The footage provided a detailed look at Stephen Curry, Damian Lillard, and a whole lot of sweaty foreheads.

According to 2K, “this is the first true look at what gamers can expect on next-generation consoles this November.” The trailer is nearly two minutes long, showcasing improvements to not only character models and textures, but animations and gameplay. One of the biggest complaints about basketball games is that characters tend to slide unrealistically across the court while defending. But, based on the short clip of 2K21, things seem to be much more fluid this time around. You can check out the full trailer below:

Early critics of the trailer are pointing out that the fans in the audience still aren’t as detailed as they could be, and that there seems to be a lack of “different body types” for all the players. Most people seem encouraged by the footage, however, and think 2K21 will look fantastic when sitting behind the controller. Considering it’s the first attempt at a next-gen sports game, we’re impressed with what 2K pulled off with the new hardware.

NBA 2K21 is now available on current-gen consoles, and will be available at launch for PlayStation 5 and Xbox Series X/S. 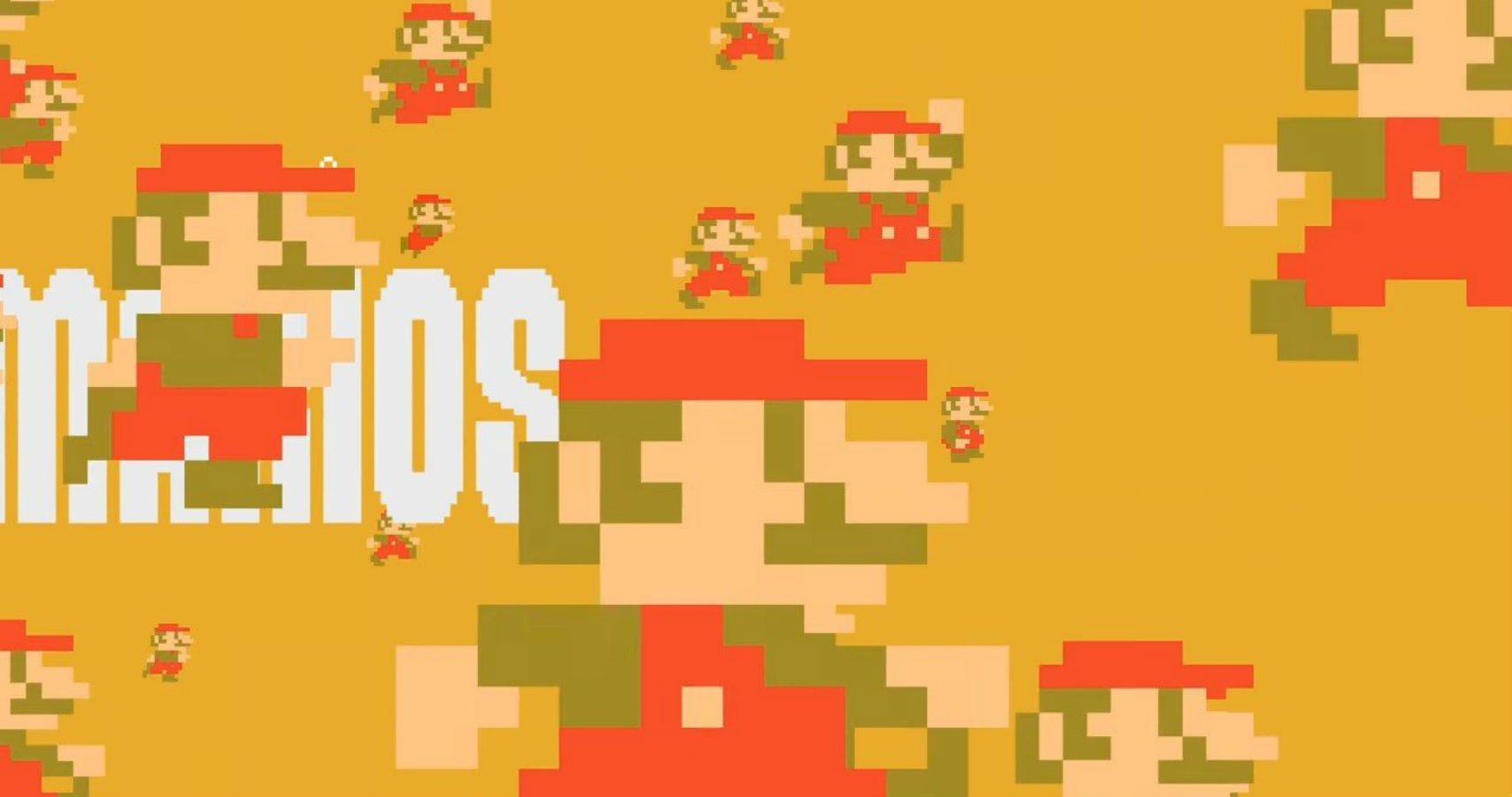 Get Borderlands: The Handsome Collection For Free This Week (PC)