The new season for NBA 2k21 is underway with plenty of new features, cards, and a lot more to decipher and uncover. 2K made the announcement with plenty of new details, adding in a touch of mystery, leading players to a treasure hunt on their own in Season Six with Glitched Reality.

The new Season Six for MyTeam on NBA 2K21 is on all consoles, including the PS4, Xbox One, and the new consoles as well, being PS5 and Series X from Xbox. The season’s theme is called Glitched Reality, as the 2K team is leaving hints and codes all over the game and on the official website as well, which users can try and decipher to gain several in-game rewards. The main award for reaching Level 40 is a Dark Matter J.R Smith, the first of its kind for a level 40 reward.

2K also teased fans on its website with all the content coming up, leaving carefully placed hidden meanings and ciphered language, giving you plenty of items to unlock and sort through. There are plenty of rewards for players in Season Six, along with special Seasonal Challenges, starred by Dwayne Wade, which you can get for yourself. Moreover, just by opening the challenges, you’ll be given a Jimmy Butler card as a level one reward. There are more rewards in the form of Galaxy Opals that you can acquire for yourself by completing MyTeam mode challenges. 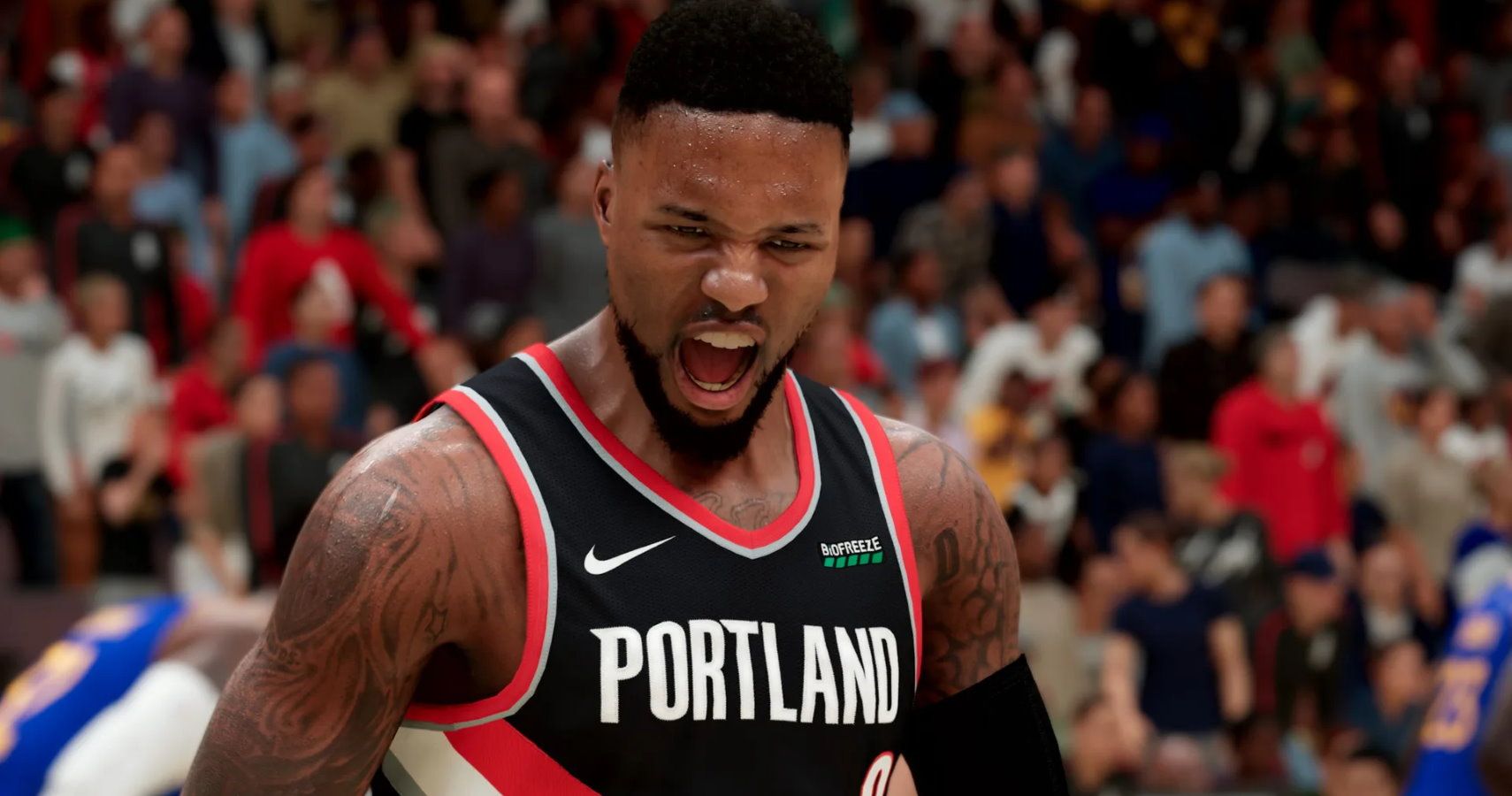 The list goes on and on, with a Dark Matter Mel Daniels being the final 99-star reward. There seems to be a large variety of secret code rewards, too, with the website teases all over. Several letters scattered throughout the blog post seem to be highlighted in bold, begging to be deciphered.

The update brings a great way to engage players in the upcoming content, along with providing an ample amount of rewards for 2K fans. Moreover, all progress made on PS4 and Xbox One will carry on to new consoles. 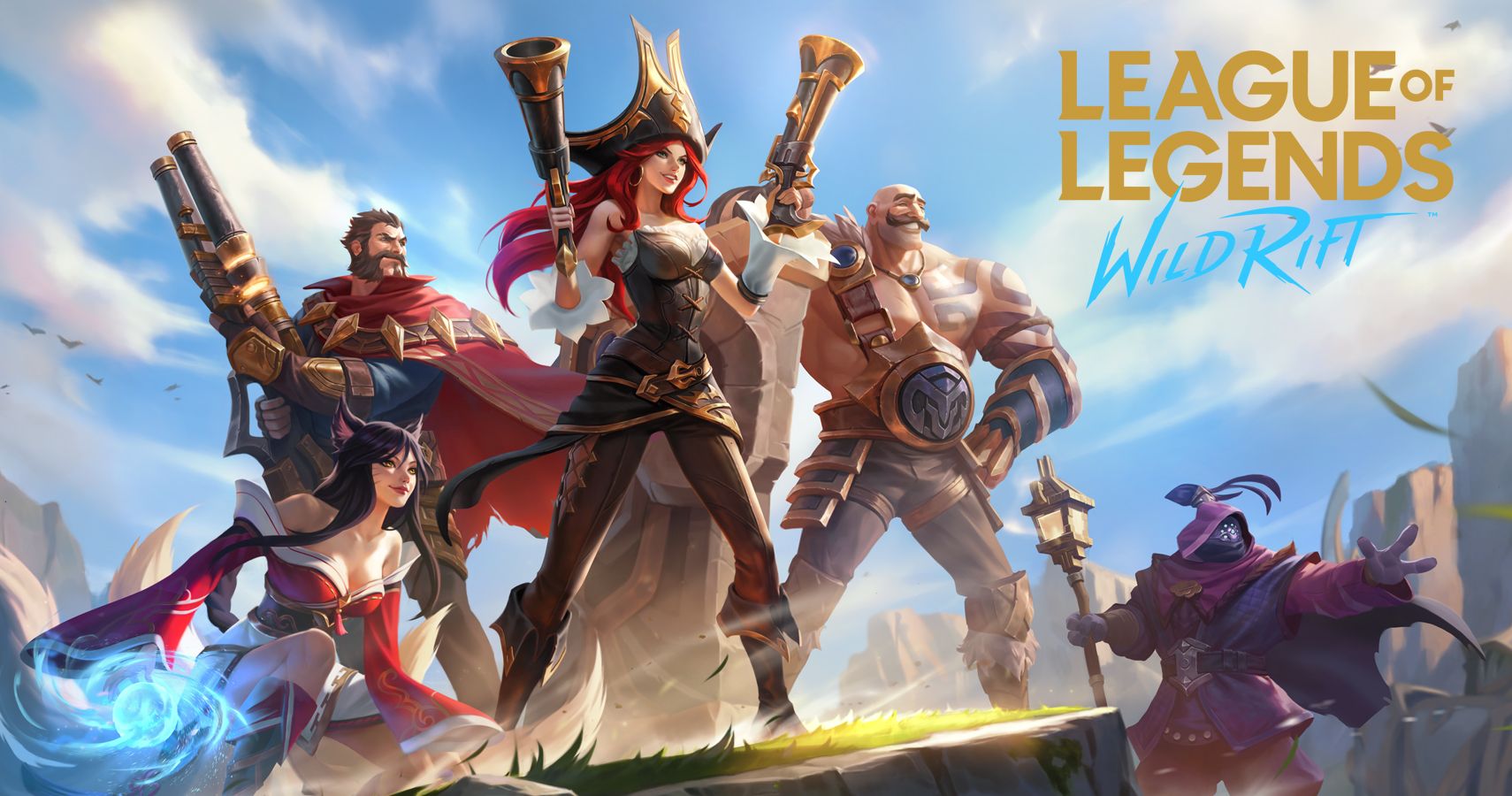 Hitman 3: How To Complete All Redacted Challenges In Mendoza

All teams qualified for Worlds 2020 so far- LoL