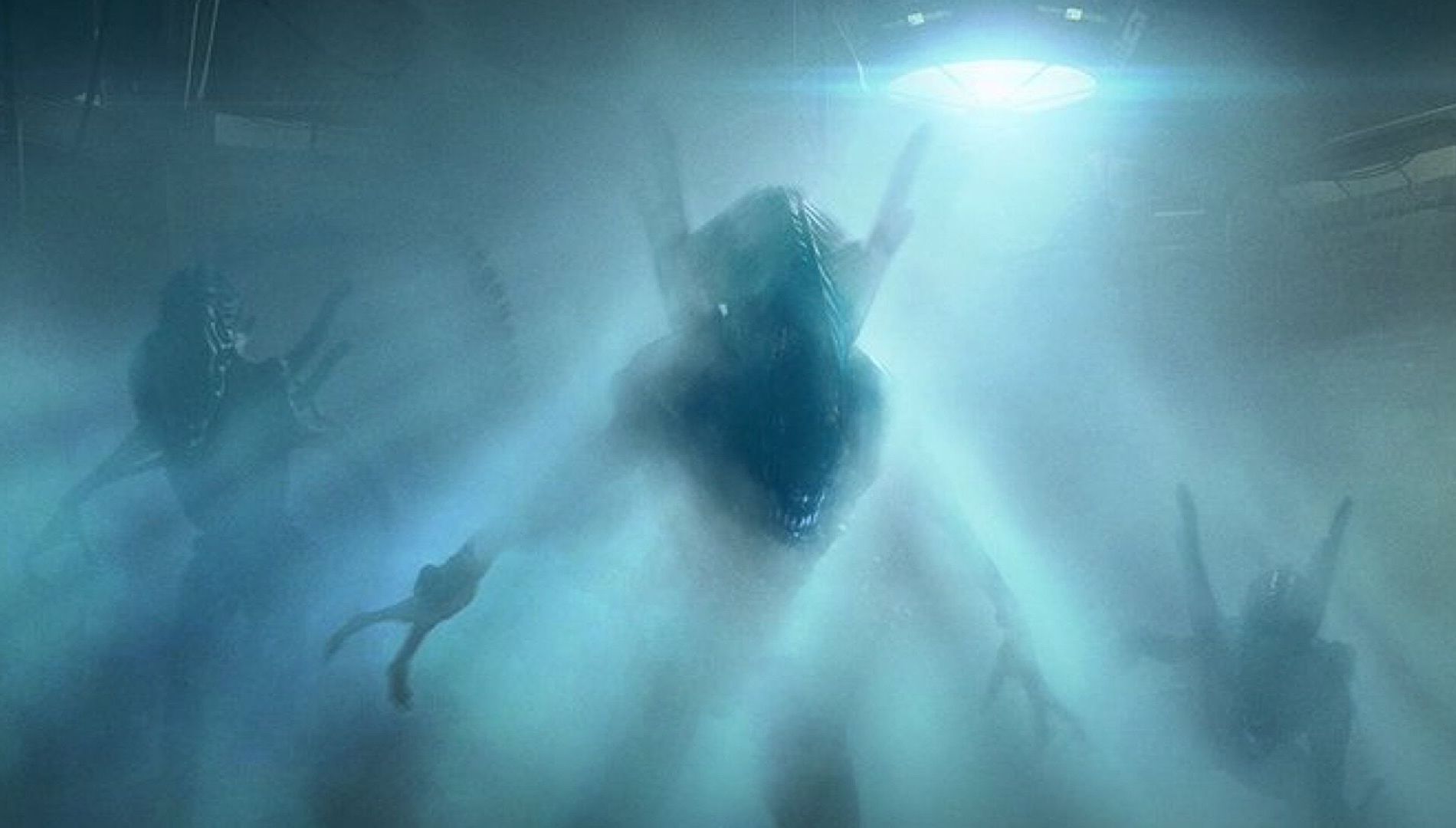 A new single-player action horror game based on Aliens has been announced, and it’s going to be a VR game as well.

It’s hard to say what would’ve happened if Alien Isolation had been a major hit. It certainly would’ve encouraged more big budget survival horrors in general, but would it have led to similar takes on Aliens and perhaps other 80s classics like Terminator?

We’ll never know now, but what sounds like a spiritual sequel has just been announced and while Sega, and original developer Creative Assembly, have nothing to do with it a ‘single-player, action horror game set in the iconic Alien universe’ certainly sounds like a similar pitch.

That’s almost we know about the game though, other than it will feature an original storyline set between the first two movies and starring a ‘battle hardened veteran’ who has a ‘vendetta against the xenomoprhs’.

That doesn’t sound like the game is going to continue the story of Isolation or feature Ripley’s daughter Amanda, but it’s a mystery as to what exactly the plot will be.

The developer is the little known Survios, who have specialised almost exclusively in VR games, such as Raw Data, Sprint Vector, and Creed: Rise To Glory.

As a result, the new Aliens game – which doesn’t have a name yet – will be released for unspecified VR headsets, but there’ll also be normal PC and console versions too. The only other detail so far is that it’ll use Unreal Engine 5 for its graphics.

There’s no indication of when the game will be released but more information is promised at the San Diego Comic-Con on July 21. So hopefully we’ll get a trailer then.

This is, of course, far from the first game based on Aliens, a movie which has had a huge influence on video games in general.

There were multiple official tie-ins for the original move release, back in 1986, and many more through the years, from Konami’s 90s coin-op to WayForward’s Aliens: Infestation on the DS and Gearbox’s infamous Aliens: Colonial Marines.

The most recent has been Left 4 Dead style multiplayer game Aliens: Fireteam Elite, but there’s also a strategy game called Dark Descent due out next year.

Text autocompletion systems aim to ease our lives, but there are risks