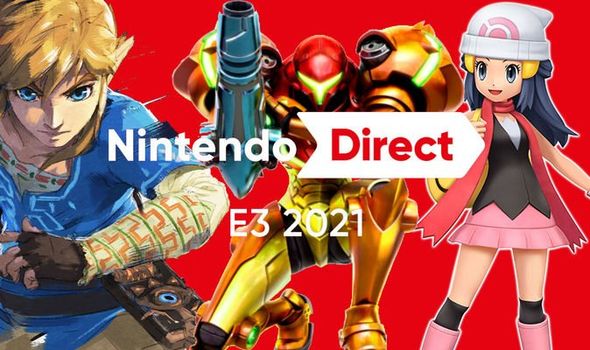 The Nintendo Direct for E3 2021 is taking place on Tuesday June 15, with the roughly 40 minute broadcast focusing “exclusively” on Nintendo Switch software. And the headline act for the upcoming Nintendo Direct is expected to be Zelda Breath of the Wild 2. It’s been two years since the BoTW sequel last surfaced, when it was revealed at E3 2019.

Earlier this year Nintendo said more news on Zelda Breath of the Wild 2 would be coming in 2021, and what better place to drop this announcement then at E3?

And in the run-up to the return of the iconic gaming expo one source has given an update on Zelda Breath of the Wild 2.

After the Nintendo Direct for E3 2021 was announced Dr Serkan Toto, analyst for Kantan Games, appeared to tease the Breath of the Wild 2 release date.

And it looks like Zelda Breath of the Wild 2 could be coming out in 2022.

Toto quoted the Nintendo tweet announcing the Direct and simply said alongside it: “Z2 22”.

Elsewhere, in a tweet liked by thousands of people one Twitter user has tipped that E3 will not only reveal a new BoTW 2 trailer, but a BoTW character for Smash Bros.

Tweeter @IntroSpecktive wrote: “Not only will we be getting a BotW 2 trailer, but immediately after we will get a BotW character in Smash. You heard it here first”.

Elsewhere, rumours have emerged that the Pokemon Diamond and Silver remakes could make an appearance at E3 2021.

And this new look at Brilliant Diamond and Shining Pearl is rumoured to show off the game’s improved graphics.

“While that’s not surprising, the interesting part is that we’ve been told that the graphics have improved “a lot”.

“We will have to wait and see for ourselves.”

In the run-up to the E3 Nintendo Direct a product listing for a new Metroid game has also gone live. 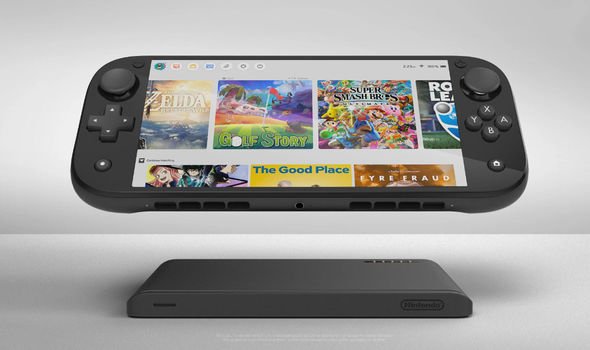 Major US retailer Walmart listed a mysterious new Metroid game heading to the Switch in 2021.

The listing didn’t give much away, but leaker Samus Hunter raised hopes that it could get announced during E3 2021.

The @SamusHunter2 account posted: “@WalmartCAGaming strikes again? The new Metroid is one of the projects planned for 2021, with the game expected to be released after the anniversary around Sept/Oct. As I’ve said, while I don’t yet know the lineup of titles unveiled at E3, I’m convinced we’ll see it”.

It had previously been rumoured that – in addition to Metroid Prime 4 – Nintendo had a new 2D Metroid game in the works (potentially a Super Metroid remake) along with a Metroid Prime Trilogy compilation.

And finally in the run-up to E3 one huge leak has been unearthed.

The site revealed gameplay details for SMT V as well as announcing the release date which looks set to be November 11 2021.

This info dump could have been meant to go live alongside a new Shin Megami Tensei V trailer debuting at E3 2021.

Stardew Valley: How To Beat Journey Of The Prairie King