Players have been considering the current state of racing games, noting that some ups and downs have already been experienced heading into 2023. The overall impression going forward however appears to be pretty positive, several notable releases on the horizon being bolstered by a series of strong fan communities.

The news comes from the social media platform Resetera, the user known as Lant_Ware starting a thread quite appropriately called The State of Racing Games in 2023. Lant_Ware dove into the details of the biggest upcoming releases including Forza Motorsport, Wreckreation, Test Drive Unlimited: Solar Crown, EA Sports WRC, Gran Turismo 7, and Trackmania.

The headliner for the year is of course Forza Motorsport. “After an unprecedented six year break for the biannual franchise, Forza is finally back promising a true next generation experience! Featuring a claimed 48x improvement in the calculation of the physics, fully dynamic weather and time of day in all tracks, and even some neat little extras like ray-traced reflections during gameplay and ray-traced global illumination on replays, the new Forza Motorsport will most definitely end up a great technical showcase of what the Series X and S are capable of doing,” Lant_Ware explained about the game. 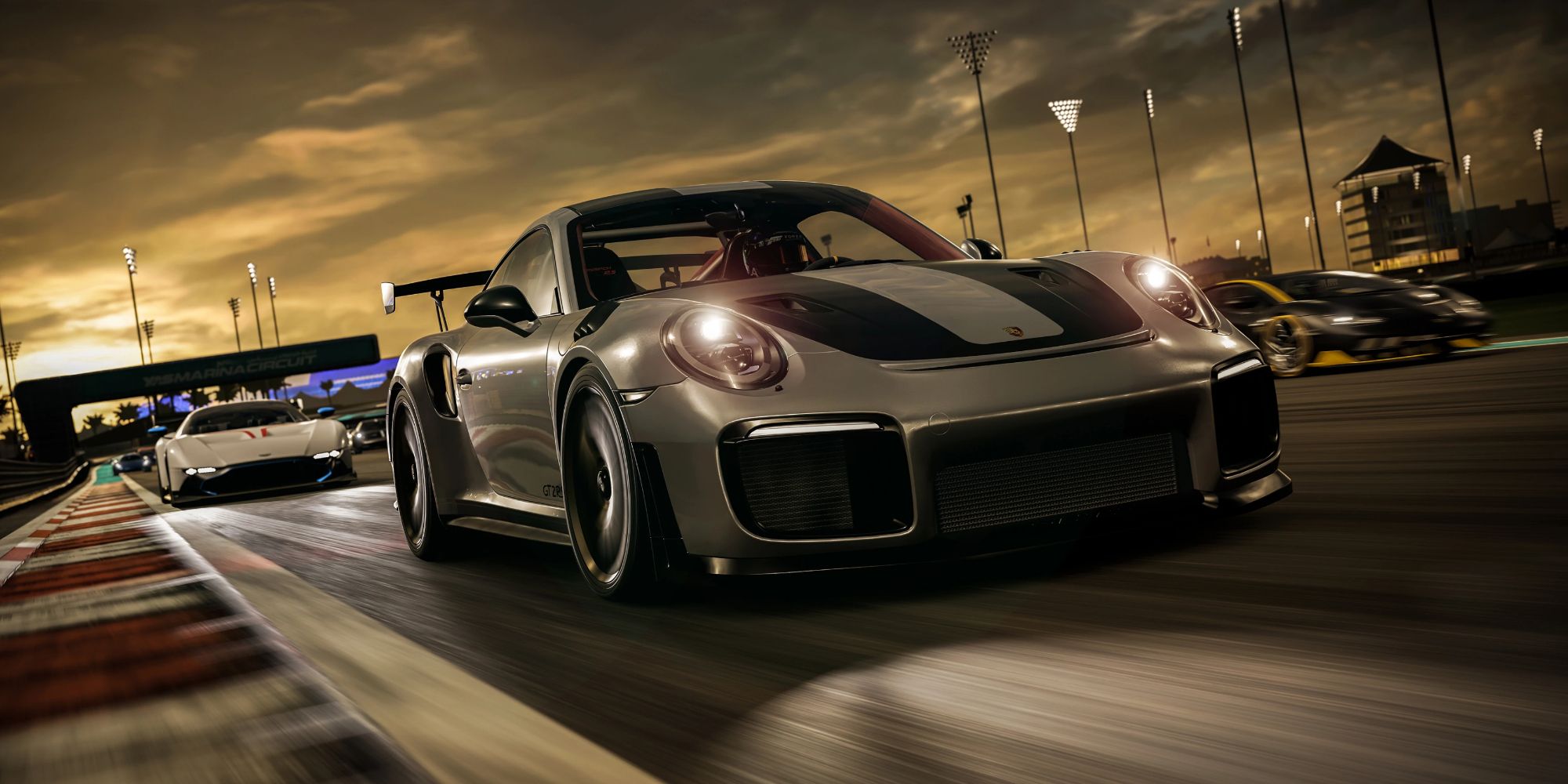 The year on the other hand is looking a little bit barren when it comes to releases, at least according to Lant_Ware. “New games will probably get announced throughout the year, but it seems like a fairly standard year with arguably Forza Motorsport being the only properly big game released. I'm not aware of any cool indie surprises slated to release soon, so hopefully there will be some!”

This naturally prompted several other users on the same social media platform to reminisce about the recent past, truly a golden age for racing games. “It's crazy, we had a sort of simulation renaissance a few years ago, coupled with a futuristic anti-gravity simulation through indies and crowdfunded projects,” the user known as UnluckyKate for example remarked.

Despite Everything, I Still Love Magic: The Gathering

Ratchet & Clank: Rift Aparts Bolts Can Be Changed To Things From Sunset Overdrive, God Of War, And Zelda

Riot Will Start Eavesdropping On Your Valorant Voice Communications Next Month