Sony is yet to reveal the release date for the forthcoming PS5, their next-gen offering alongside Microsoft’s Xbox Series X. They have kept tight-lipped about their upcoming project, teasing players with details on the controller, but little else.

When can you pre-order the PS5?

Sony has introduced a policy of slow drip-feeding with PS5 information, and the only release date currently out there is “holiday 2020”.

The console should debut in time for Christmas, with pre-orders coming sometime before.

At present, there is no indication as to when people can pre-order either, but some shops have started accepting sign-ups. 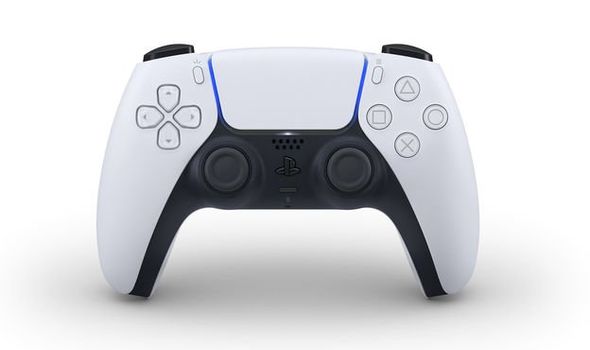 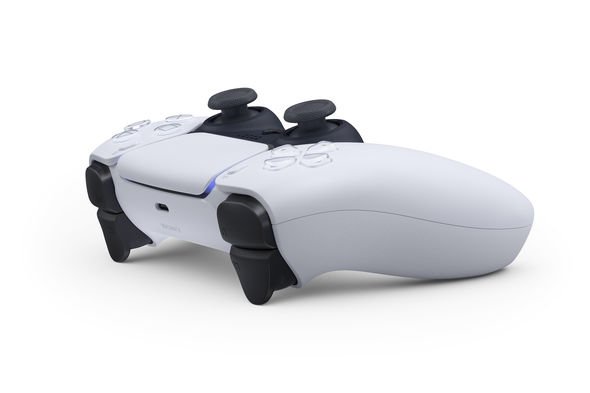 In the US, Best Buy, Target and GameStop have introduced sign-ups for people who want a notification when the pre-orders release.

No games companies are offering the same service in the UK yet, however.

Based on the production of the PS4, industry experts expect pre-orders might come by June this year.

However, while the PS4 development period went by unhampered in 2013, 2020 has seen the introduction of the COVID-19 crisis. 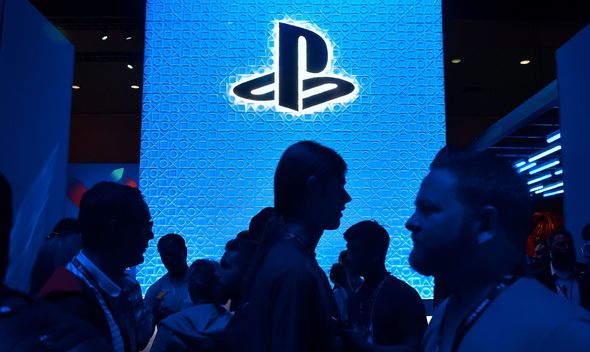 The global pandemic cancelled E3 2020, which Sony would have likely used as a launch platform for the console this summer.

Sony is allegedly planning to release the console with fewer models available at first as well.

According to Bloomberg, while the decision does not directly relate to COVID-19, but inter-company competition.

They said the console would debut with a higher price at launch, which has led Sony to anticipate lower demand and reduce the number of models in production. 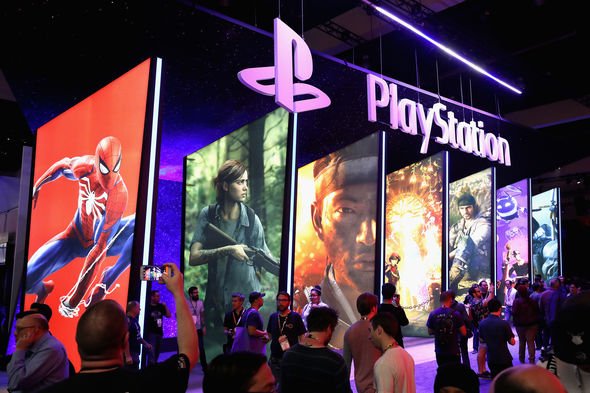 They will make roughly five to six million units by March 2021, two million fewer than the 7.5 million PS4 units available at launch.

Sony previously said it doesn’t expect the coronavirus will impact its release, and an insider added they wouldn’t delay unless Microsoft did the same with the Series X.

The virus has affected the release of some PS4 games, amongst them the Last of Us Part 2.

Naughty Dog recently revealed the game would be delayed for a second time, as it was originally due to debut on May 29.

In a statement, developers Naughty Dog said they would have to postpone the release due to “logistics beyond our control”.

They said: “We want to make sure everyone gets to play The last of Us Part II around the same time, ensuring that we’re doing everything possible to preserve the best experience for everyone.

“This meant delaying the game until such a time where we can solve these logistic issues.

“We were bummed about this decision but ultimately understood what’s best and fair to all of our players. We’re hoping that this won’t be a long delay, and we’ll update you as soon as we have new information to share.”

Minecraft: How To Find And Open The Ancient City’s Secret Redstone Door

Godfall: How To Defeat Macros