Writing about somebody so shortly after they have passed away is always a strange prospect. If Ray Liotta was still alive, then I wouldn't be writing this today, but I don't want to give the impression that this has been written 'for clicks' to 'cash in' on his death, but instead to celebrate his life. Ray Liotta was not one of my all-time favourite actors. There are many performers I love who are the same as Liotta or even older, and whose deaths would devastate me. I don’t believe in jinxes, but I believe in them enough not to list those actors here. Liotta might not be my favourite, but he is excellent in everything I have seen him in, and that's a rare quality.

For some reason, his stellar career seems to have gone a little bit unnoticed. When I told my wife of his passing she asked me who he was. I found myself calling Liotta "the Goodfellas guy". We reported his death, as many other sites did, referring to him as the voice of GTA's Tommy Vercetti. In almost all reports, Liotta is reduced down to one of these two roles. It makes sense – Goodfellas is his best known film and a legendary picture that has become world-renowned and iconic. GTA, meanwhile, is one of the biggest games on the planet and Vice City, in which Liotta plays its protagonist, is one of the most beloved. But Liotta is so much more than these two roles, and now seems as good a time as any to look back on the films that made Ray Liotta.

Goodfellas has been labelled as his breakout performance in the wake of his passing, so I want to start with his actual breakout performance – Something Wild. Ray Liotta plays a man on parole who finds his wife embroiled in a scam/joke/adventure where she pretends to be married to a man who, himself, is pretending to be married to someone else. Liotta is violent, angry, lonely, charming, charismatic, depressed, defeated, disaffected, and everything else that would become hallmarks of his career. It's also worth noting that he played the surreal, intense, and tragic Shoeless Joe Jackson in Field of Dreams prior to Goodfellas as well. As phenomenal as he is in Scorsese's gangster flick, it's almost a shame it has come to define him so absolutely. 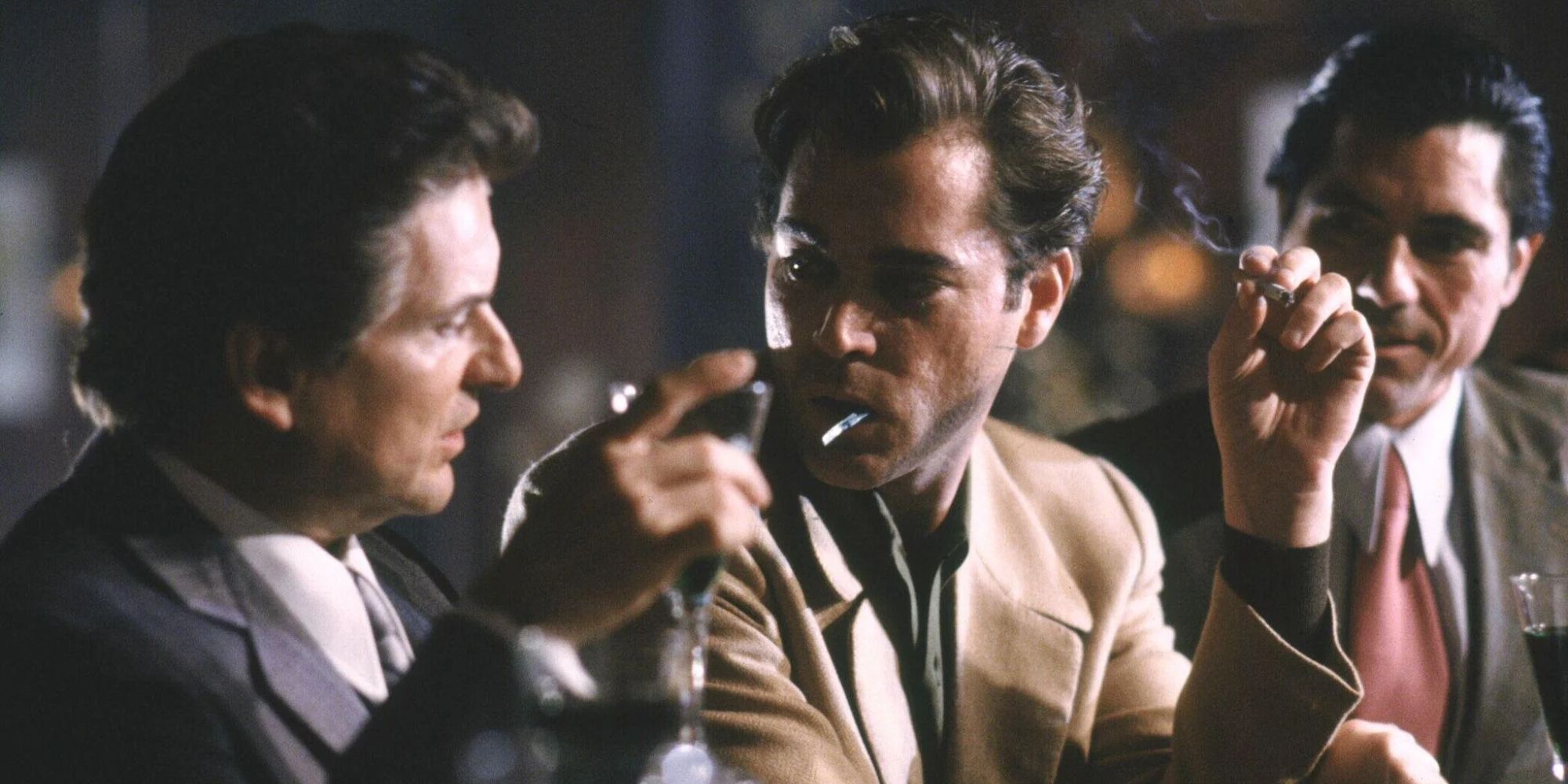 Following Goodfellas, he had a string of great performances in movies that didn't quite make the cultural impact of Field of Dreams or Goodfellas, and they're well worth checking out if you're looking to discover more of Liotta in light of his death. Cop Land, Hannibal (in which he eats his own brain), Blow, Narc, John Q, Revolver, and Smokin' Aces are all excellent examples that you'd do well to check out. I also want to give particular focus though to two of his later performances, which I regard as my two favourites, both from 2012: A Place Beyond the Pines and Killing Them Softly.

A Place Beyond the Pines, which also stars Bradley Cooper, Eva Mendes, Ryan Gosling, and Ben Mendelsohn, is a story of stark masculinity told through the interconnected fates of two fathers, and the legacy they both leave for their sons. Liotta plays a corrupt cop who directly influences both of these legacies, and is one of the most unsettlingly real depictions of how police enforce their power and routinely overstep their boundaries. 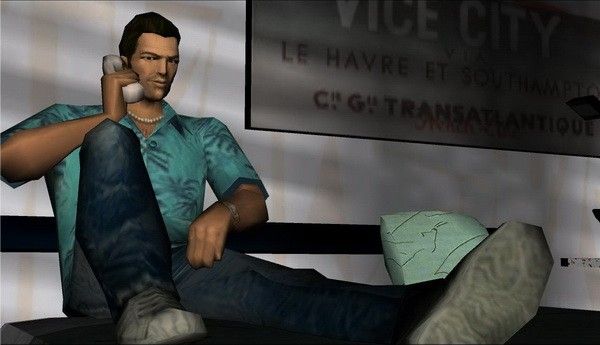 Killing Them Softly, meanwhile, also stars Mendelsohn, as well as Brad Pitt, Scoot McNairy, and Richard Jenkins. Liotta runs an underground club that is robbed – first by Liotta himself as an inside job scam, and then by Mendelsohn and McNairy. Liotta's character is as powerful as he is powerless, running the scene but at the mercy of the criminals who operate it. He's an innocent, clean businessman, but also a dirty crook. He is beloved and reviled. Feared and resented, but also pitied. He brings a huge amount of depth to what might have been a fairly thin role, and paints a melancholy tragedy. The movie itself is only okay, but Liotta's performance at the centre of it, plus Pitt's, make it well worth checking out.

It would be natural to think that with Goodfellas releasing in 1990 and Vice City in 2002, Liotta's best days were behind him, but not so. Despite the fact Adam Driver, Scarlett Johansson, and Laura Dern were all nominated for Academy Awards for their roles in Marriage Story (Dern eventually won hers), Liotta's role as a tenacious and remorseless divorce lawyer was on their level constantly. He also appeared in Sopranos prequel The Many Saints of Newark, with his performance praised, alongside Michael Gandolfini and Alessandro Nivola, despite criticisms of the script.

Finally, to end, it's worth mentioning that Ray Liotta is great in Bee Movie. If you learn nothing else from this, learn that.

FarmVille Is Shutting Down

Fortnite downtime today: How long are Fortnite servers down for new update?

For tech to serve the public good, we need standards