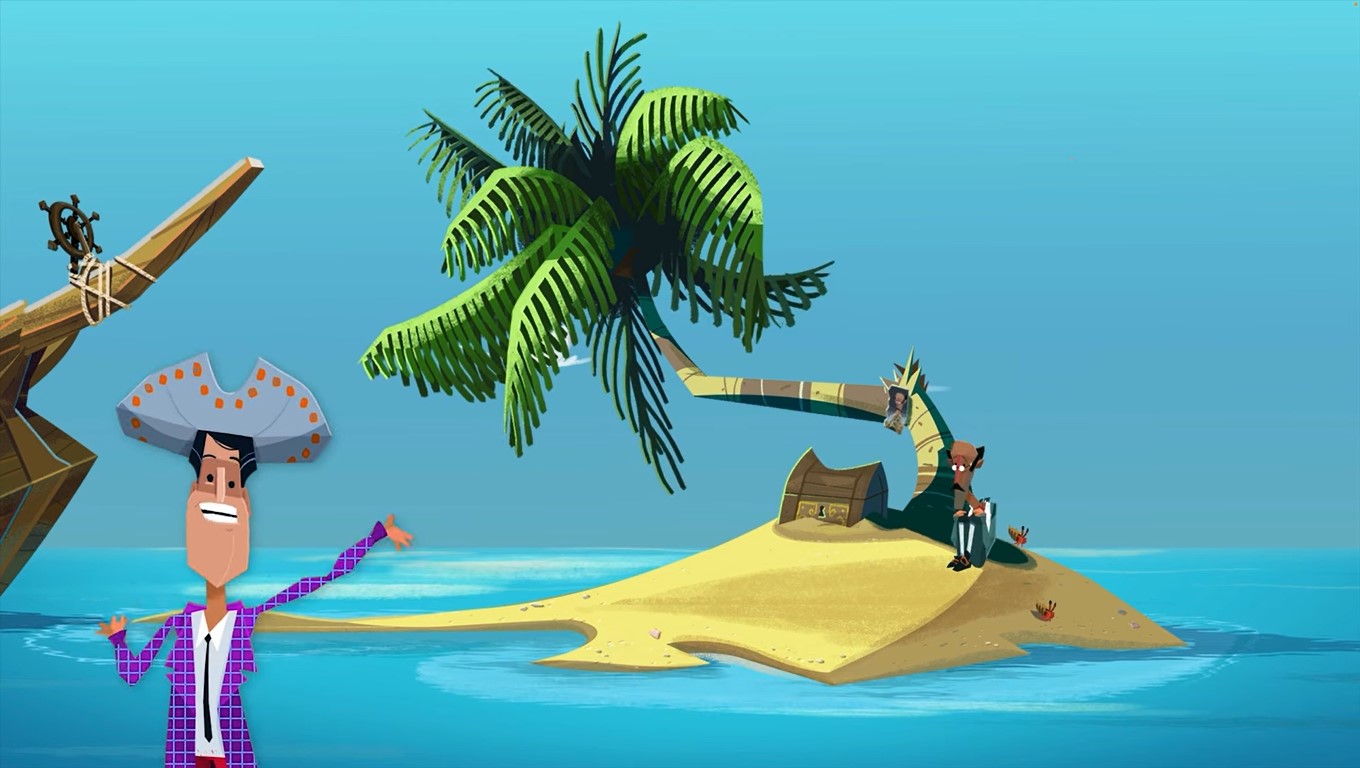 Not only does the new Monkey Island game now have a release date but it also has a purposefully terrible pre-order bonus.

No news is usually bad news when it comes to video game release dates but rather than being at risk of a delay, it turns out that the mystery behind Return To Monkey Island’s launch is all one big joke.

That seems entirely fitting for gaming’s longest running comedy franchise, with the release date being revealed as International Talk Like a Pirate Day which, if it’s not already on your calendar, is September 19.

The date was revealed in a new trailer at Gamescom Opening Night Live, where returning character Stan also announced the game’s pre-order bonus as… horse armour.

The horse armour serves no purpose whatsoever and will just sit in your inventory doing nothing. It’s a reference to the infamous paid-for DLC for The Elder Scrolls 4: Oblivion, which is credited with ushering in the modern era of cosmetic microtransactions.

As highly anticipated as Return To Monkey Island has been by fans, there’s an ongoing controversy about its art style, which certainly does look a little ugly at times in the new trailer.

With depressing predictability, fans have been less than polite about their displeasure and the abuse got so bad that series creator Ron Gilbert issued a notice saying that he is no longer talking about the game online.

As has been pointed out, depressing the director to the point where he no longer wants to talk to anyone about the game is not the best way to ensure a successful comedy, but the trailer’s pretty funny so hopefully it’ll all turn out for the best.

Return To Monkey Island will launch on Nintendo Switch and PC on September 19.

Factorio Once Again Grabs A Top Spot On Steam Charts

Pathfinder: Wrath Of The Righteous – How To Build A Rogue