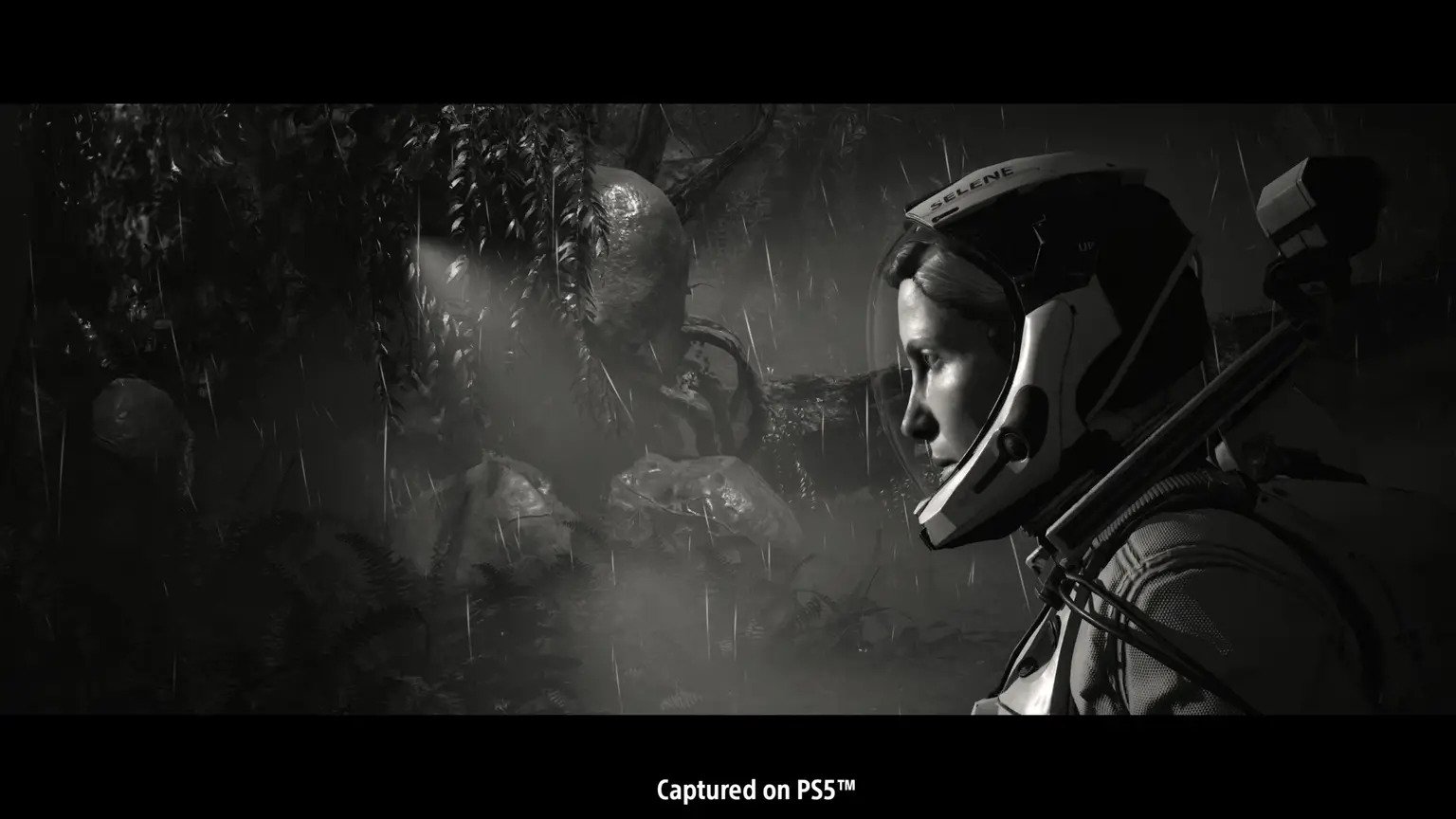 A reader explains his love for PS5 exclusive Returnal and why he thinks the new 2.0 update has made it the best game of the year.

We’re coming up to the award season for video games, when every website and its dog will be telling us what they think have been the best games of what has, once again, been a very odd year. There’ll also be The Game Awards in December, which is the closest thing we have to the Oscars for gaming, and generally seems to make fairly sensible decisions (I believe GC themselves are on the jury).

I’m always interested to see what the critics think but for me there is no question as to which is the best game of the year. But, for me, Returnal is not only the best game of this year but one of my favourite games of all time and one of the best games Sony has ever published – and easily the best exclusive on the PlayStation 5.

It doesn’t have the greatest graphics – they’re good but apart from a few fog effects are nothing that couldn’t be done on the PlayStation 4 – and it’s extremely difficult, mostly, but if you’ve ever enjoyed a Soulsborne game, or any of developer Housemarque’s arcade shooters like Stardust or Resogun, then it will be right up your street. In fact, it’s pretty much a straight cross between them and Metroid Prime, and yet better them any of them.

Returnal is the perfect example of why a new IP is always going to be more exciting than a sequel, especially on a new format. Housemarque has been doing great work for years making old school arcade shooters and this was their big chance to move up to the next level, with a bigger budget 3D game. And boy did they knock it out of the park (so much so that Sony ended up buying them just a few months later!).

For those that have not played the game it’s basically a third person Metroidvania, but also a rougelike in that once you die you lose everything except for the upgrades to your guns and a small number of special items you pick up along the way, such as a grappling hook. The map layout is randomised every time, but each individual area is still hand-crafted, you just see them in a different order or come at them from a different direction.

The exploration aspect is superb, as you slowly learn what everything is and how the logic of the game works, while the combat is top notch – third person but with elements of bullet hell that ensure you can never be complacent. But because everything is pattern based it’s possible to learn how to avoid even what seem like impossible-to-beat enemies.

The weapons you can pick up, including a sword strike, all feel great and the game has low-key some of the best boss battles of recent years. Especially one particularly memorable encounter near the middle which is just stunning to look at, extremely clever in terms of the boss attack patterns, and with an incredible use of music – and I don’t just mean it has a good soundtrack, the actual music that’s playing, well… I don’t want to spoil anything.

Even the story is excellent and while the main character doesn’t have much personality, and everything is left very vague and open to interpretation, it’s the perfect mix of David Lynch and H. P. Lovecraft that you never knew you wanted. Seriously, the game is just amazing on every level, and I cannot say enough good things about it.

The only serious complaint I’ve ever heard about the game is that the lack of a save option means you can’t go away from it and come back later. This isn’t strictly true as you could always just turn off the console and pick up where you let off, you just couldn’t switch to another game in the meantime. Given how even a good run only generally lasts a couple of hours I never found this a problem. It’s academic now though as the new update 2.0 patch adds a save state option, so that single niggle has now gone.

Magic The Gathering: How To Draft

Star Wars Squadrons PS4 and PSVR review: Is the Force asleep or has it awoken?

Another Impossibly Tall Skyscraper Has Been Found In Microsoft Flight Simulator

Here’s Your First Look At Icarus, The New Space Survival Game From The Creator Of DayZ