Last year, the start of the year was a hectic time. We had God of War on PC, Rainbow Six Extraction, Pokemon Legends: Arceus, Dying Light 2, Sifu, Horizon Forbidden West, Destiny 2: The Witch Queen, and a little game called Elden Ring in the first two months of the year. You didn't have time to catch your breath, let alone chop down your backlog with a rusty axe. In 2023, we have a lot more time. January's major offerings are Fire Emblem Engage, Dead Space, and Forspoken – one of which appeals to a fairly niche audience, another is a remake of a relatively short game, and the third has all the trappings of 'wait until it's on sale'. Sorry, Forspoken. I like ya, but that's just the way it goes.

February, meanwhile, is similarly thin. Octopath Traveler 2, Like a Dragon: Ishin!, Wild Hearts, and Destiny 2: Lightfall are the biggest guns, and they're tiny derringers compared to the bazooka of Elden Ring last year. Not only that, most of them occupy fairly specialised genres or fandoms that, while popular in their own right, will leave a lot of people out in the cold the way a mass market game like Horizon Forbidden West would not. Notably, there is also Hogwarts Legacy, the one bona fide huge title in the first two months of 2023. However, given the controversy around the game and creator JK Rowling's views on trans people, it's likely a few will be ignoring it completely, meaning even the game designed to ensnare everyone is going to come up short. 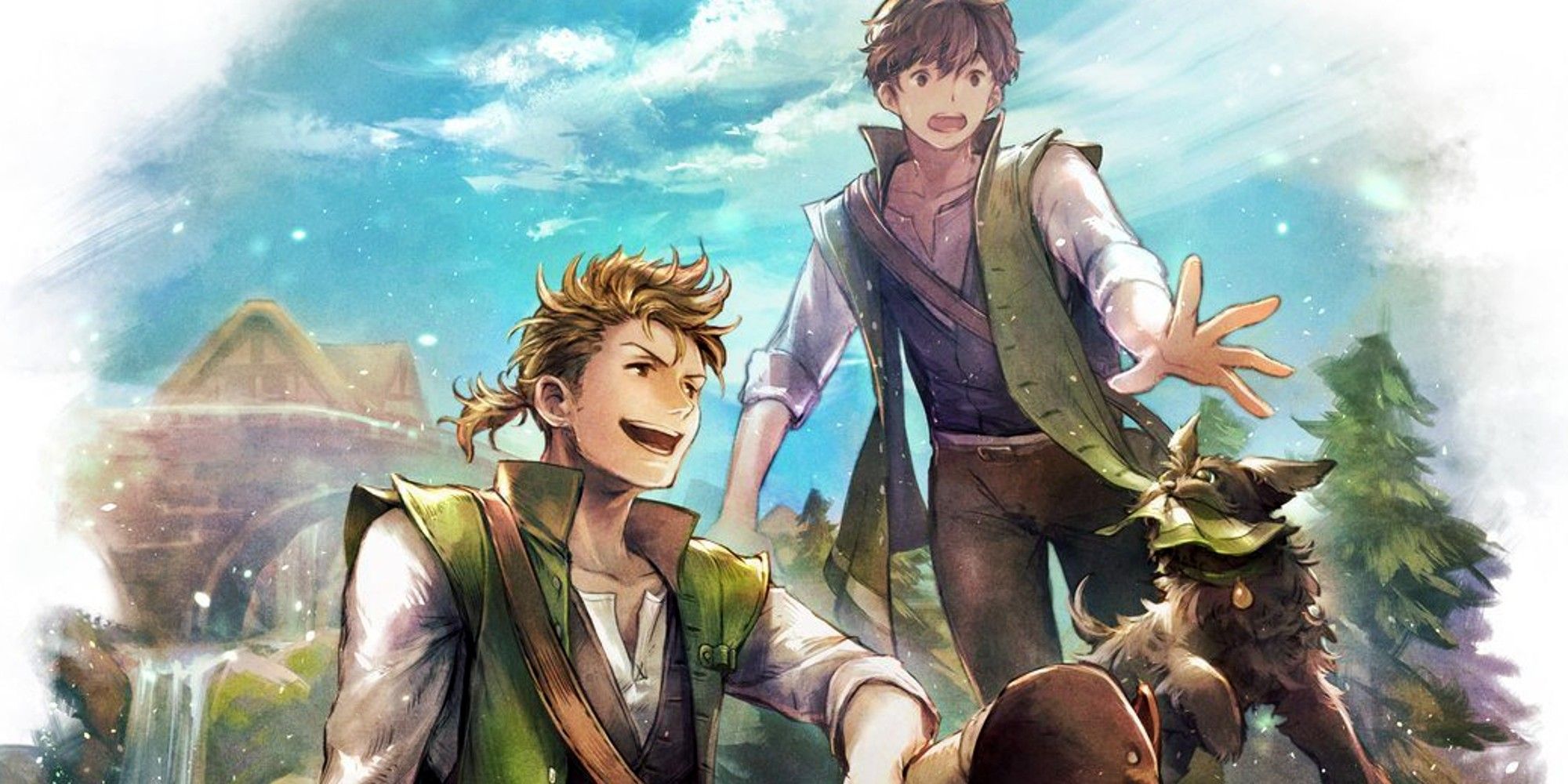 A few games moved out of January and, in particular, February last year, and they were still packed with wall to wall crowd-pleasers. A mainline Pokemon game, a huge Sony triple-A, and the most anticipated game of the year all arrived on our shores in the first two months of last year. 2023 has a lot to offer once we venture further in, but for a lot of people, there's open road for the next seven or eight weeks. It's time to take advantage of it.

I don't have any suggestions on what exactly you should play. Adding to the backlog is not my point here. With the games we have collectively bought in Steam sales, or downloaded when they were free on various subscription services, or packing the rafters on Game Pass, many of us have backlogs reaching into the hundreds – not to mention that we all likely have games we haven't bought yet but feel the temptation to anyway, despite the plethora of games we have available. 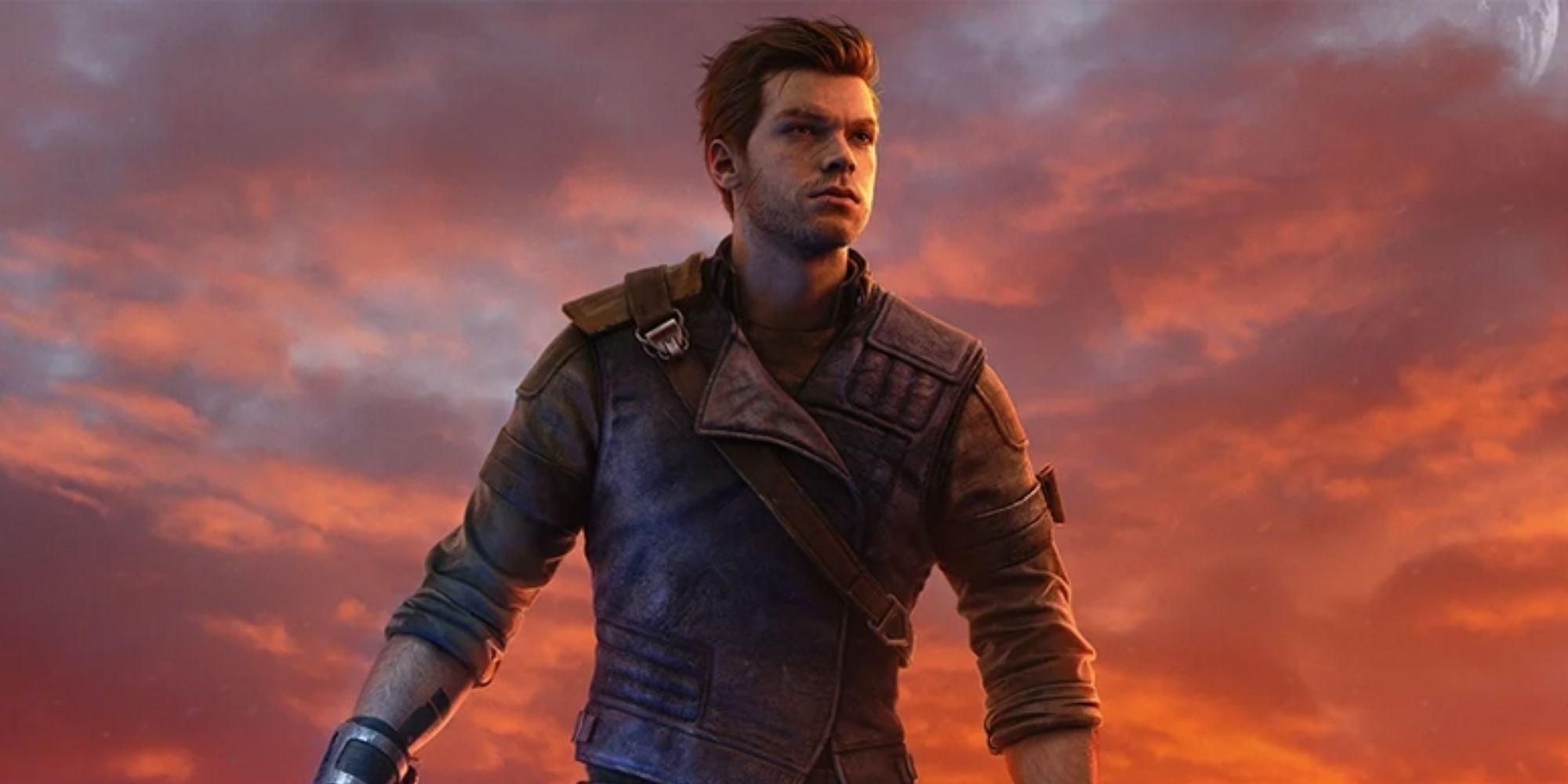 Personally, I'm going to be using the time to get through Yakuza Kiwami, as was my new year's resolution. Ideally, that will be followed by Kiwami 2, at which point I’ll probably take a Yakuza break and hit up something else before March heats up with Bayonetta Origins, Resident Evil 4, Star Wars Jedi: Survivor, and Skull and Bones. With such space in the calendar though, if you have a massive game you’re sitting on, a Red Dead Redemption 2 or a The Witcher 3, right now is the time. Video games don’t often slow down like this, so don’t let it go to waste.

Whatever you play, it’s nice to have the time. I'm reviewing Fire Emblem, so that's already scratched off my list, and after that only Forspoken has my interest, and even then it's not a burning desire. I'll play some of the other releases too I'm sure, it is basically my job, after all, but after cramming so many new games into the last couple of months of 2022, the start of 2023 is a time to trim the old tree that continues to grow and grow and grow.

Mare Review: A Breathless Beauty Of An Oculus Quest Game

Minecraft: How To Collect Froglights

When Does Kicks Come To Your Island In Animal Crossing: New Horizons?