Grand Theft Auto: The Trilogy – The Definitive Edition was a game as bad as its name. It wasn’t a trilogy (instead just three games chucked together), it wasn’t definitive (instead just a cartoonish warping of what came before), and it wasn’t good (instead just bad). A large part of this is because it wasn’t made by Rockstar itself, but was outsourced to Grove Street Games. Rockstar devs reportedly felt remakes were “beneath them”. They were right.

Take-Two and Rockstar have always felt like strange bedfellows. While GTA Online is one of the best cash cows ever to pump that delicious green milk, Rockstar has traditionally been focussed on ambitious prestige projects. Red Dead Redemption 2, with its eight year development cycle, is not typical of Take-Two’s ‘fast and cheap’ approach. That GTA Online (and to a lesser extent, the soon to be mourned Red Dead Online) continue to bring in cash probably helps Rockstar’s case, as does the enormous sales figures brought in whenever a new GTA or RDR launches.

The fact GTA 5 has been ported to every known system in the galaxy from the PS5 to your grandma’s medic alert bracelet feels like a compromise. Ports of new games, especially to more powerful systems, is relatively simple work in the complex land of game development. Rockstar can do it with its eyes closed (and presumably its nose held), and Take-Two keeps filling its coffers. The remakes though would have taken much more work. The story goes that Take-Two asked Rockstar for remakes, and Rockstar refused. If that’s true, then good for Rockstar. 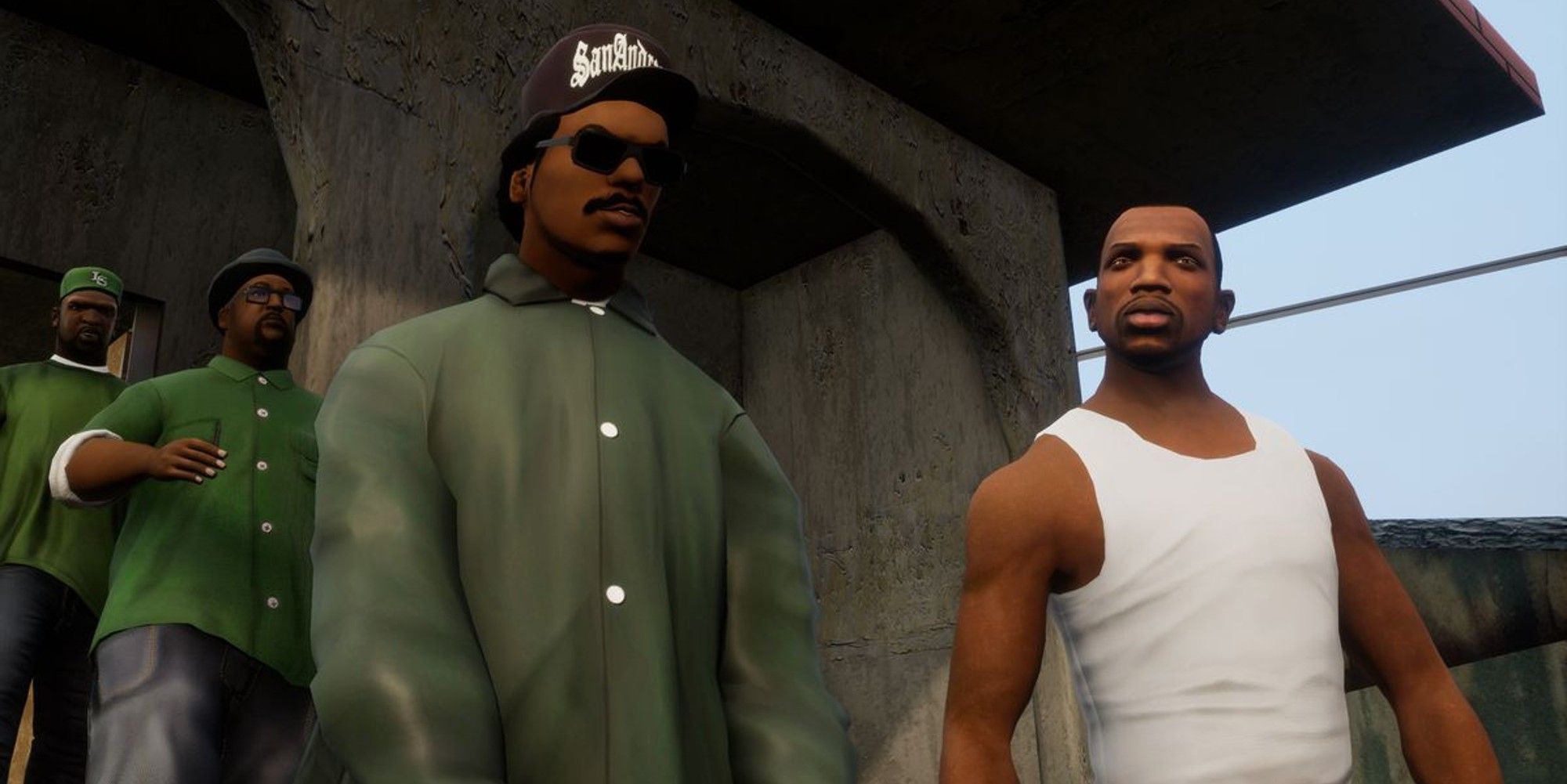 Grand Theft Auto: The Trilogy – The Definitive Edition would undoubtedly have been better with Rockstar’s hand at the tiller. But also, GTA Online might have had to go without events, and GTA 6 would have been further delayed. Developers’ time is finite, and if we think of games as art, we should think of creators as artists. Those artists should be free to create something new, not polish and repackage previous works so that their parent company can cash in. Not to mention the three games were great to begin with, and we should be far more willing to embrace our history rather than try to airbrush over it.

Some studios can have their best work remastering the classics of old, but even that is rarely rewarded in any meaningful way. Vicarious Visions had two major breakout hits with remasters of Crash Bandicoot and Tony Hawk’s Pro Skater. Unfortunately it was then folded into the Call of Duty gloop, but that’s far from the worst thing Activision has done. Grove Street didn’t take its chance, but I have no objection to remakes as a whole existing. But having major studios spend time cashing in on nostalgia rather than pressing forward with something new is beneath the most established talents in the industry, and I’m glad Rockstar pushed back.

Naughty Dog is one of the few studios with a reputation on Rockstar’s level, but even then it has been relegated to remakes. We were supposed to get Factions in 2020 and now the studio won’t even talk about it until 2023, while the future remains completely blank. Uncharted is wrapped up, but are we getting an Abby-focussed TLOU3? Is Jak bak? Are we moving on to something new? 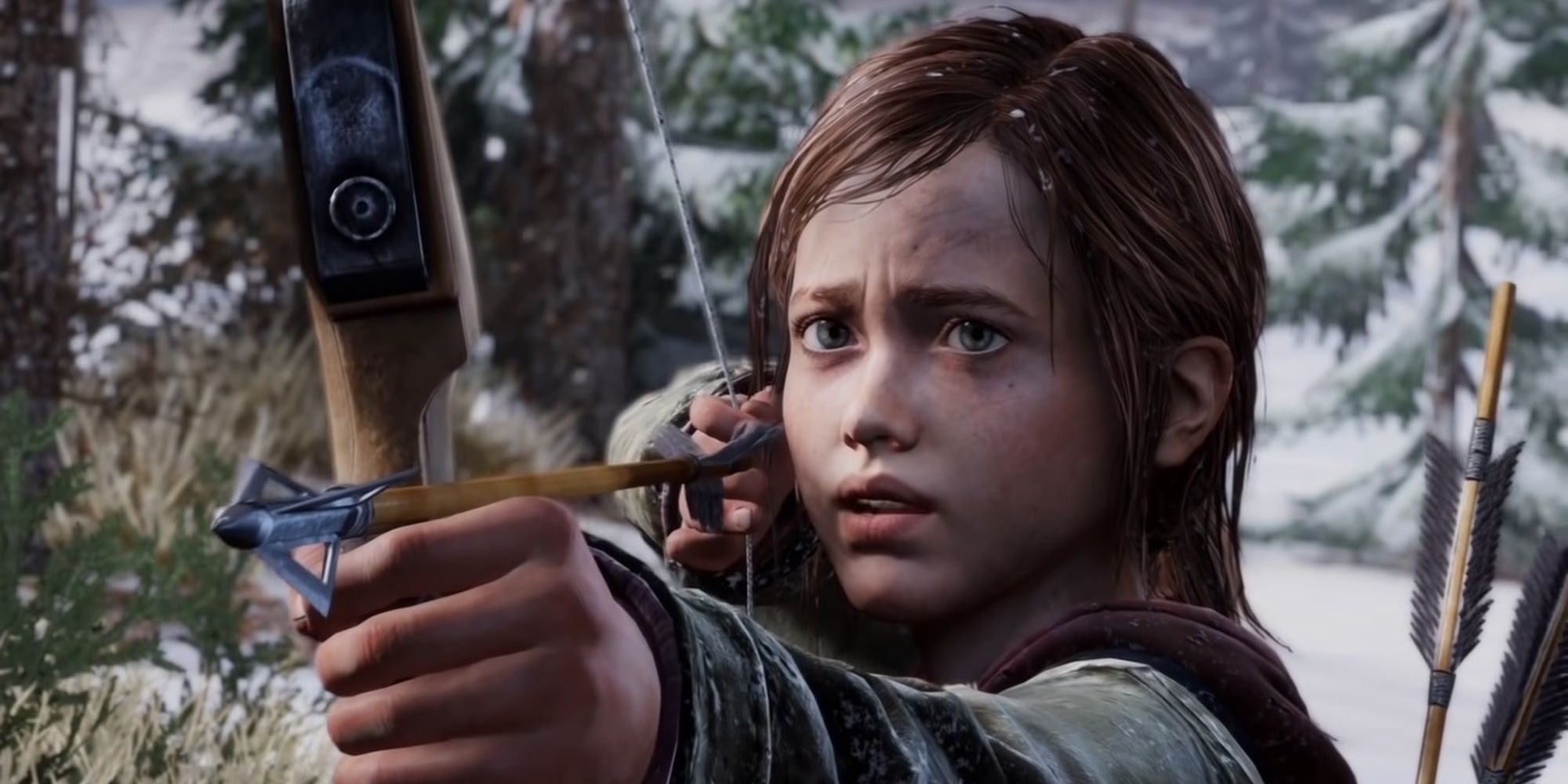 I have no idea, but I do know that while we wait on one of the world’s most interesting studios to tell us what’s coming next, we'll have to wait for it to finish its expensive vanity project, improving on a game that was described as revolutionary perfection just nine years ago. Naughty Dog wasn’t even on the remake originally, but was drafted in later, stopping it from developing something new. TLOU is so readily available today you literally get it for free with every PS5. It does not need to be remade. It should not be erased. Yet while Rockstar keeps on trucking with GTA 6, Naughty Dog is looking to the glories of the past. Remakes can be a great way to revive a series and to give smaller studios a shot at the big time. Naughty Dog remaking The Last of Us is neither of those things.

We have too many remakes these days, too keen to erase our past in the name of cheap cash grabs, too willing to move devs off new and exciting risks onto safe bets. Rockstar was right to push back against demands it redo its old classics with a new coat of paint, and we should remember that against any disappointment we might have.

From the election lie to GameStop: How to stop social media algorithms from hurting us

HTC Vive Flow is all About Improving Mental Health

Don’t Starve Together Headed To Switch Next Year