RuneScape players have been experiencing issues logging into the game over the past few weeks, although Jagex is hopeful a new “Account Integrity Review Beta” will help fix the problem. As it stands, the majority of players are back to gaming as usual – only a handful are still running into problems.

Still, Jagex is committed to getting everyone back into the game as soon as possible. To that end, the company has sent out invitations to join an Account Integrity Review Beta. Here’s what you need to know about the event and login lockout progress:

“The Account Integrity Beta is now underway, and a select group of players are able to log in to a secure environment to help us assess the current restoration process,” Jagex announced. “Following on from the first wave of Account Integrity Beta invitations that we sent out yesterday, we’re now sending out additional invitations as part of the second wave. Please check your emails to see if you’ve been invited to take part.”

RuneScape first ran into server issues on March 4, when players began reporting issues logging into the popular MMO. Shortly after they went down, the servers went back online – although some players noticed they had lost a few minutes of progress. Even worse, some were completely locked out of the game. The Account Integrity Review Beta is an attempt to fix both those problems, with Jagex constantly updating the community on its progress through the official RuneScape website.

If you are one of the people impacted by the login lockout, be sure to check your email for an invite to the beta.

NEXT: Rainbow Six Siege Has A New Concurrent Players Peak On Steam 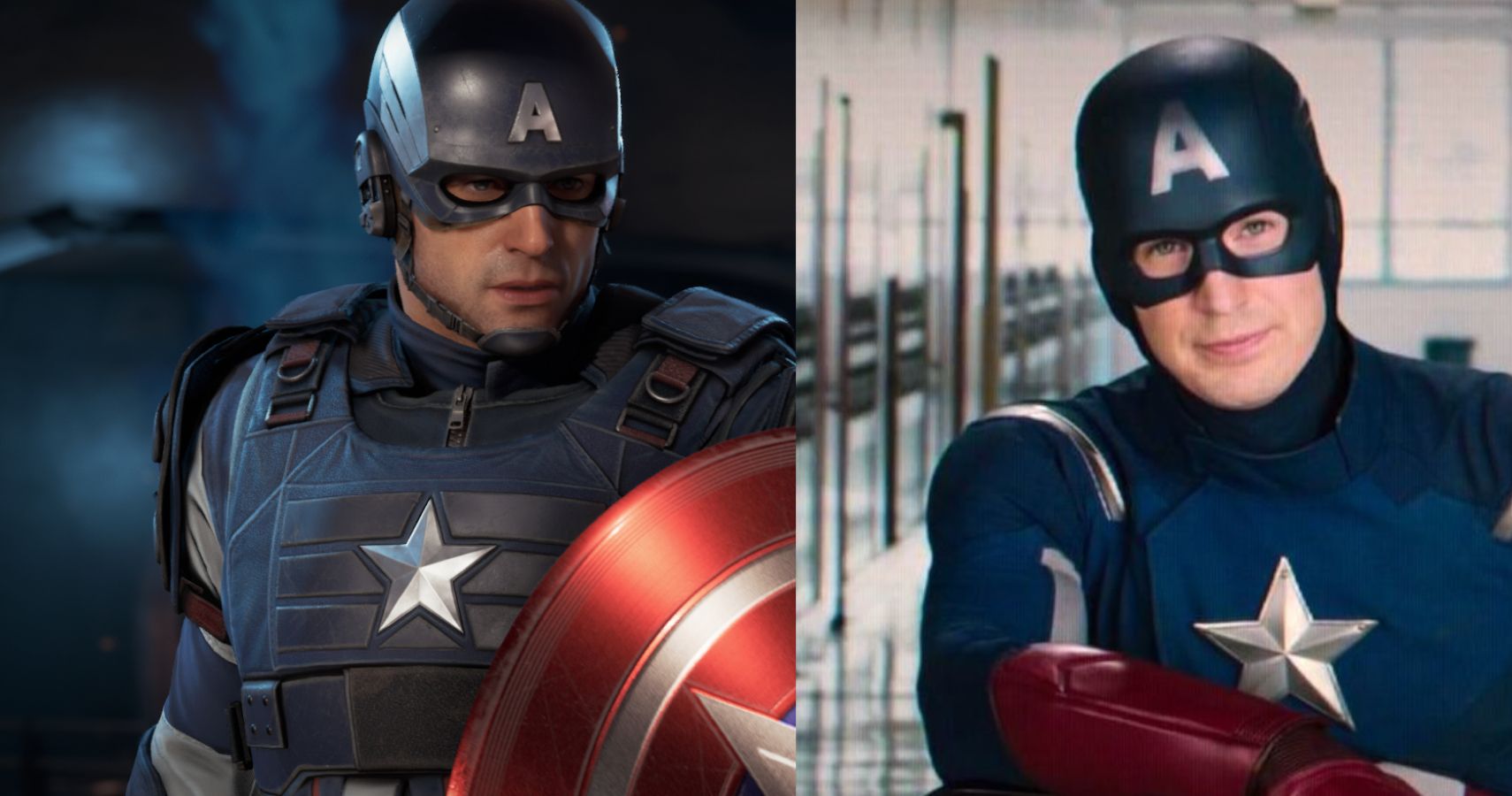