Masahiro Sakurai has taken a look back at all of the Super Smash Bros. Ultimate fighter reveals, going as far as to call Sora a "finale".

Although Sakurai has comments on every fighter reveal, there are a few that are a bit more interesting than the others. The first of these is Ridley, which Sakurai says, "We might have made this first one the most serious of them all. I wanted to make the part where Ridley takes down Mega Man and Mario a bit more intense…", which is surprising when you consider that Mario gets impaled. 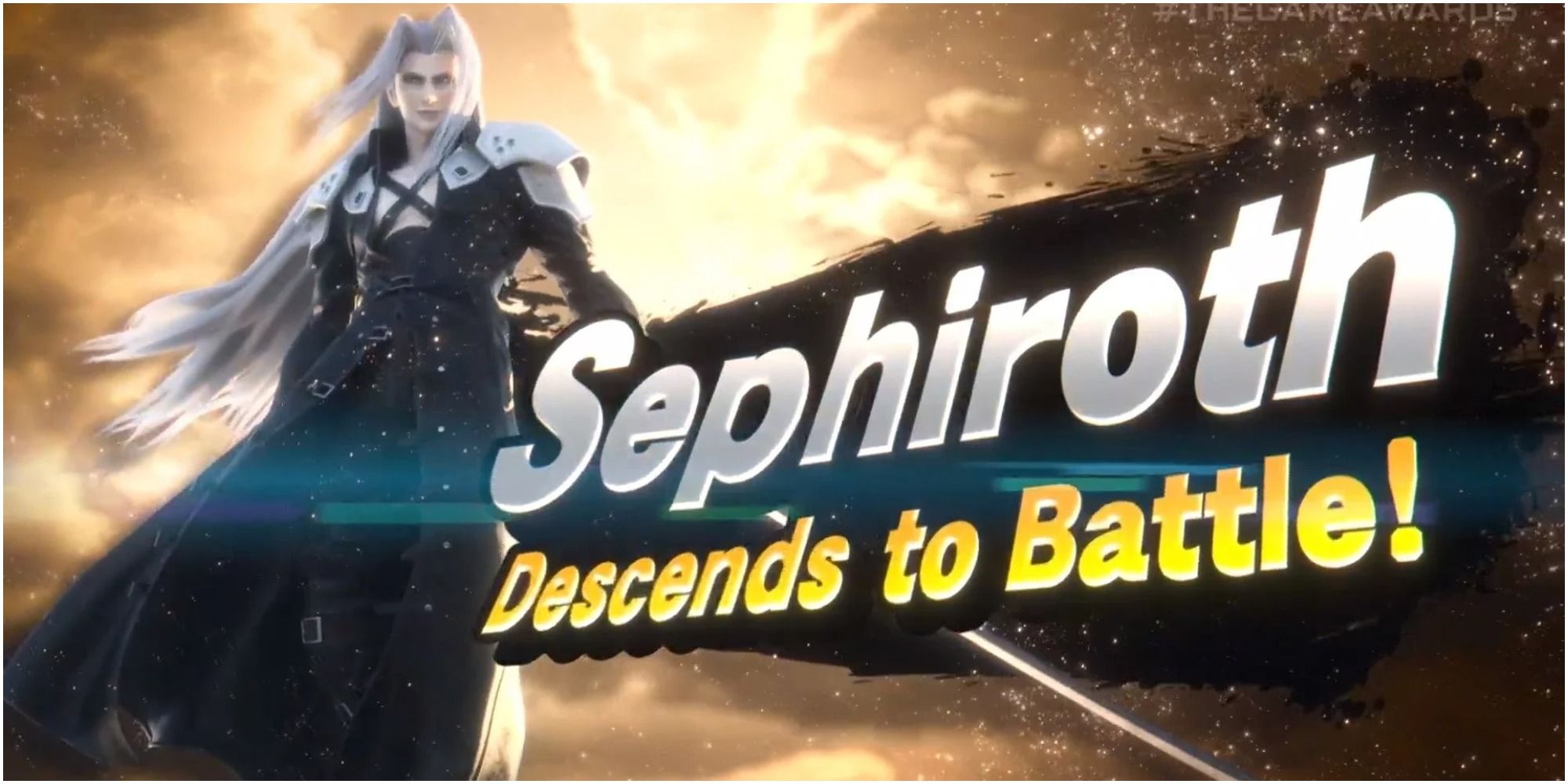 Next up is Simon Belmont and Sakurai basically outright confirms that Luigi died in the video, "Richter comes to save Simon just in the nick of time, but unfortunately Luigi wasn’t so lucky". Sakurai also discussed the pixel art used in Terry Bogard's reveal video, revealing that "a lot of the pixel art is new, but we tried to make the feel of the pixels and the method for zooming in and out close to that of the NEO GEO system."

For another fun bit of trivia, Sakurai also commented on the use of Kirby and Captain Falcon in the Min-Min reveal video, "The reason Captain Falcon and Kirby are there is just because we thought it would work well". Fair enough.

One of the highlights of the blog post is when Sakurai references Twitter going down during the Steve reveal, "It was memorable how Twitter reacted at the time we released this video". Finally, Sakurai comments on Sora's reveal, calling it a "fitting end" and saying that the team "went back to the beginning and made it a finale".

PCWorld's June Digital Magazine: How to spot an online scam