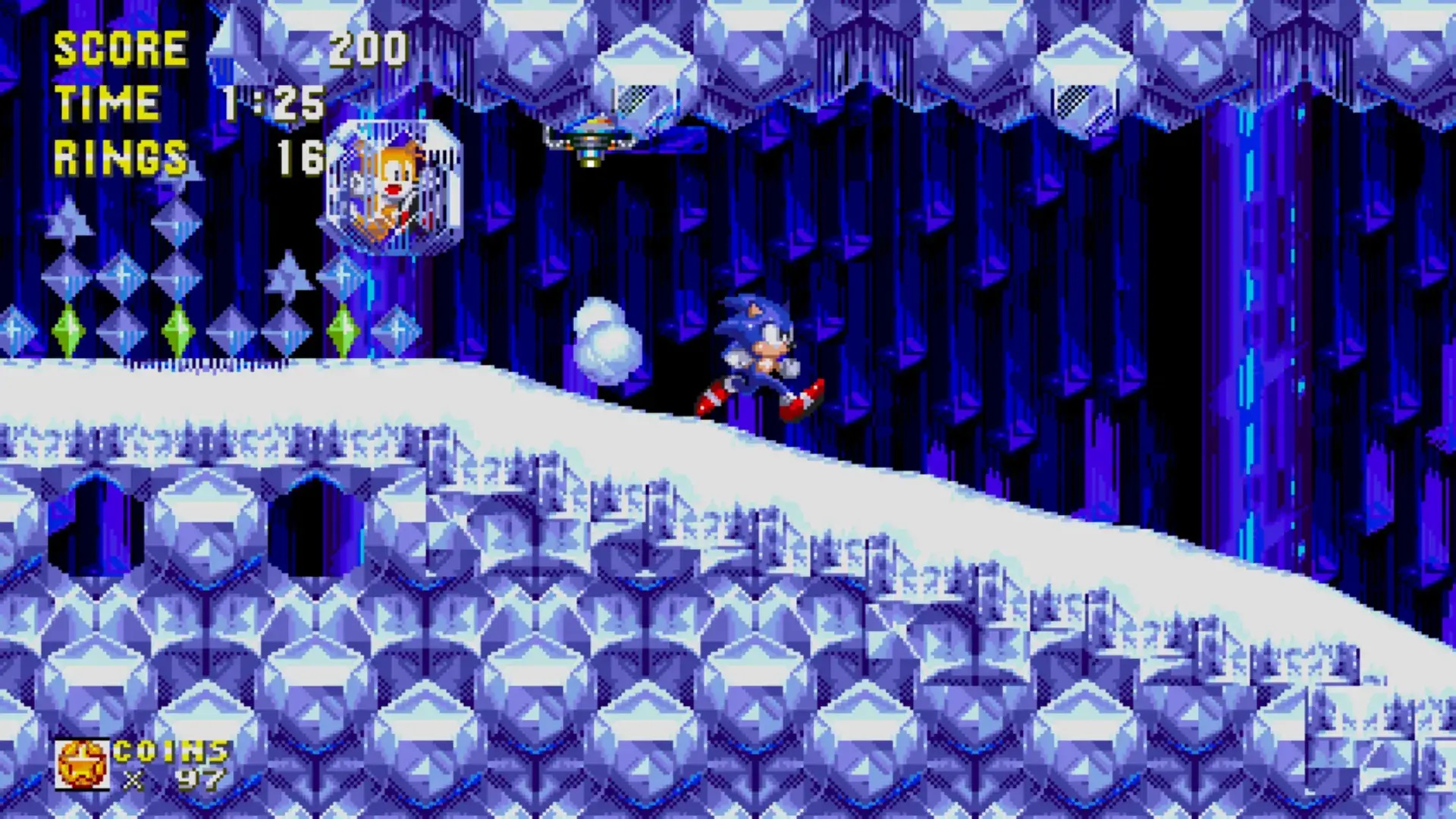 In order to re-release Sonic 3 & Knuckles, Sega has had to replace some of its music with the original, prototype tracks.

The last time it re-released was for Steam in 2011, so its inclusion in Sonic Origins is a big deal, but it comes with a major caveat. Unlike the other games in the compilation, it will not feature its original soundtrack.

It doesn’t sound like all the music is being replaced, but certain tracks will be absent. That said, their replacements won’t be entirely new.

Instead, the game will now have music tracks from a prototype version, ones that have been repurposed by Sonic series composer Jun Senoue, who got his start with Sonic The Hedgehog 3.

These details were confirmed by social media manager Katie Chrzanowski, in response to fan questions regarding the music.

She added that the aim is to have the music sound as faithful as possible. It’ll even use the same sound chip used for the Mega Drive. You can hear her address the issue in the livestream below from the 9:56 mark.

One of Sonic Mania’s developers, Twitter user Stealth (who has also contributed to Sonic Origins), provided further clarification, saying that some fans will recognise the songs from Sonic 3 & Knuckles’ 1997 PC port.

Destiny 2: How To Earn The Adored Sniper Rifle

A Mandalorian Game Is Inevitable; What Should It Look Like?