Tamriel Rebuilt has a simple goal: expand the world of The Elder Scrolls III: Morrowind to include everything in the province of Morrowind. Not just Vvardenfell and Solstheim from the original game, but the entire province, from the western mountains to the southern marshes and everywhere in between.

It's a massive undertaking and one that has kept the mod team of Tamriel Rebuilt busy for nearly two decades. They've made quite a lot of progress already–roughly half the mainland area and roughly 360 additional quests have been added, which you can experience yourself by downloading the most current version of the mod.

But there's always more work to be done. The Tamriel Rebuilt team recently revealed what they've got planned for the coming year. 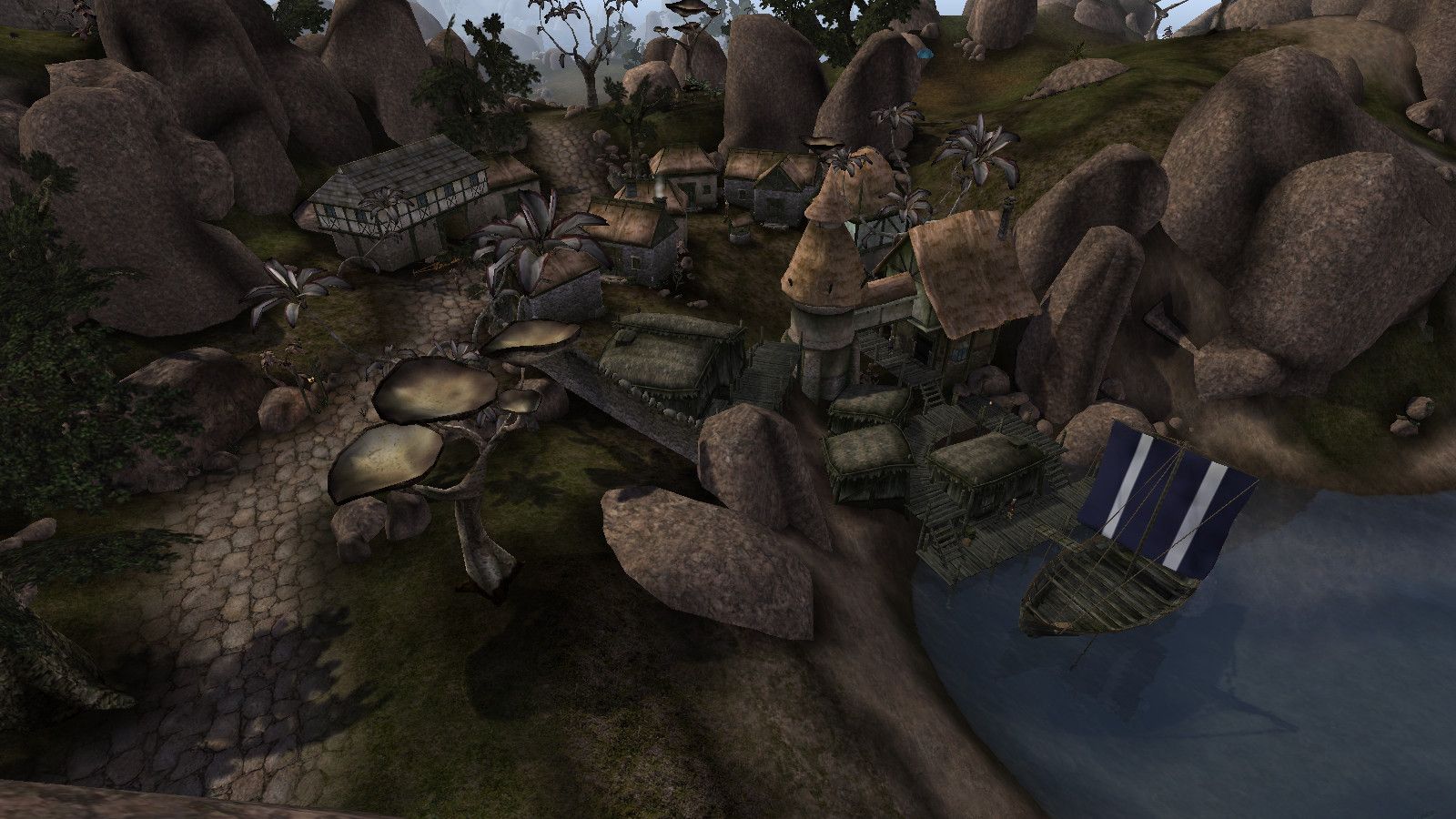 Two big expansions are on the horizon. First is the Dominions of Dust, which will bring three brand new regions to Morrowind. First is the Roth Roryn badlands, just west of Andothren, which is a rocky and desolate area. Net is the Armun Ashlands, an area south of Vvardenfell and is even more desolate than the Roryn badlands. And finally, the Velothi Mountains on Morrowind's western border. Each area is sparsely populated, but there will be at least one major city: Andothren, which will be the mod's first Hlaalu metropolis and the center of over 140 quests currently being made.

The mod team estimates 47% of the quests are "either completed or in testing," although the larger quests are all still in active development.

After Dominions of Dust will be Embers of Empire, "a massive overhaul" of some of the earliest content ever released in Tamriel Rebuilt. The Imperial capital of Firewatch in Telvannis is planned to double in size with many unique buildings and interior reworks of existing buildings. It'll also have "many quests" added, although some of those will be from Helnim and Bal Oyra, which will be cut down in size to better match the Morrowind lore.

There are lots more planned beyond Embers of Empire, with the Thirr Valley being just one example of the many areas in active development. 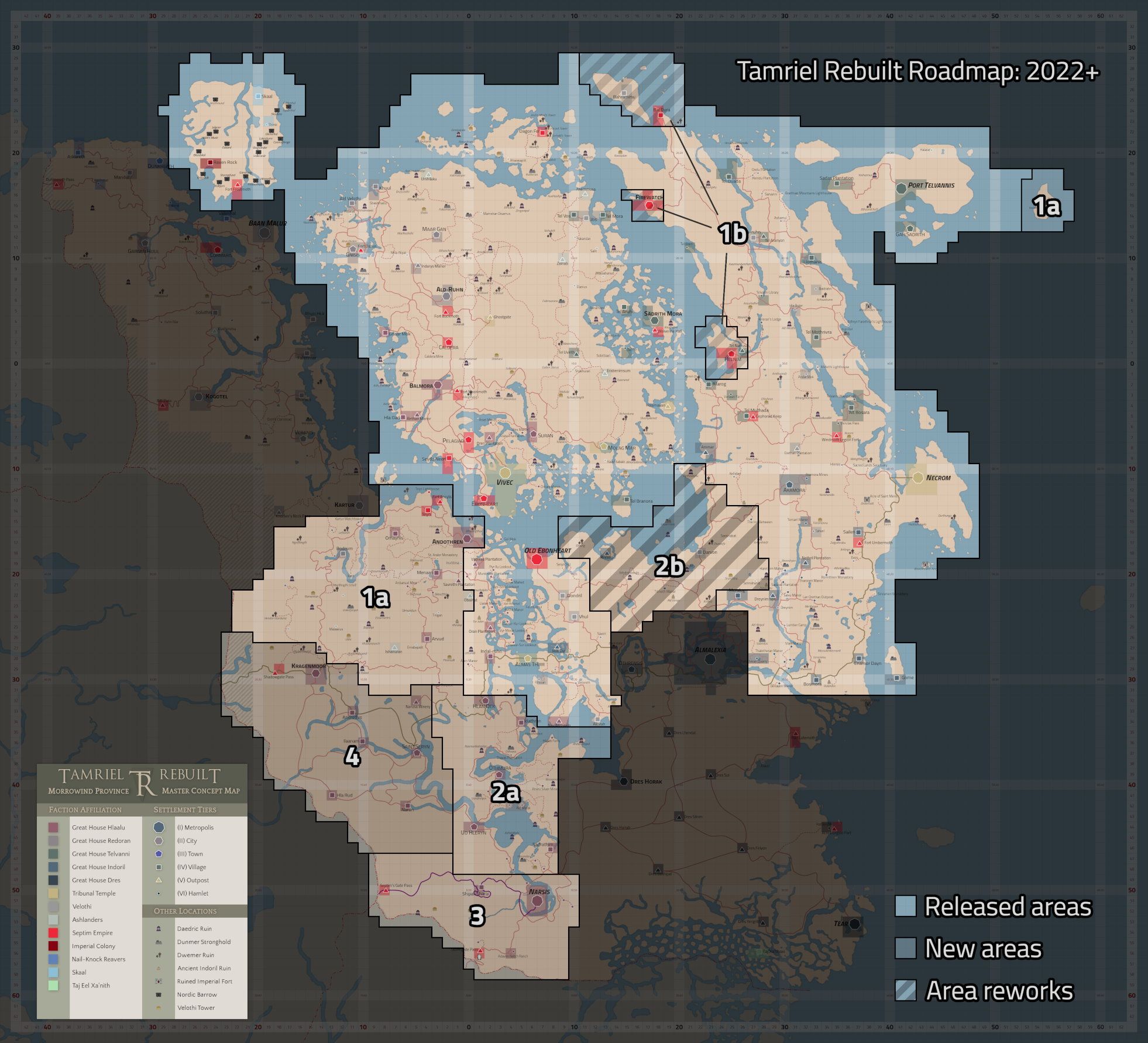 However, Tamriel Rebuilt couldn't commit to a release window since everything is volunteer-driven. I wouldn't necessarily expect to see Dominions of Dust and Embers of Empire appear before the end of the year, although volunteers might get some good work in over the holidays.

If you're looking to dive into a whole new Morrowind, head on over to Tamriel Rebuilt's download page here. Don't forget to try OpenMW while you're at it, which is supported in Tamriel Rebuilt.

Remastered Editions Of Mafia And Mafia II May Be Coming Soon

Apple’s response to Epic threatens the future of VR, AR, TV, and films