The main storyline of Chorus is compelling in its own right, but much of the game's character development and worldbuilding takes place during its side missions. Many of these, especially the randomly-appearing ones, are simple item hunts or skirmishes with enemy fighters. There are a few, however, that stand head and shoulders above the rest.

Some of these missions add to the story, while others add to the fun of the game. We've put together our picks for the best side missions in Chorus. Be on the lookout for these during your playthrough, since you won't want to miss them. Not only are they fantastic accents on the main story, but many of them yield great rewards as well. 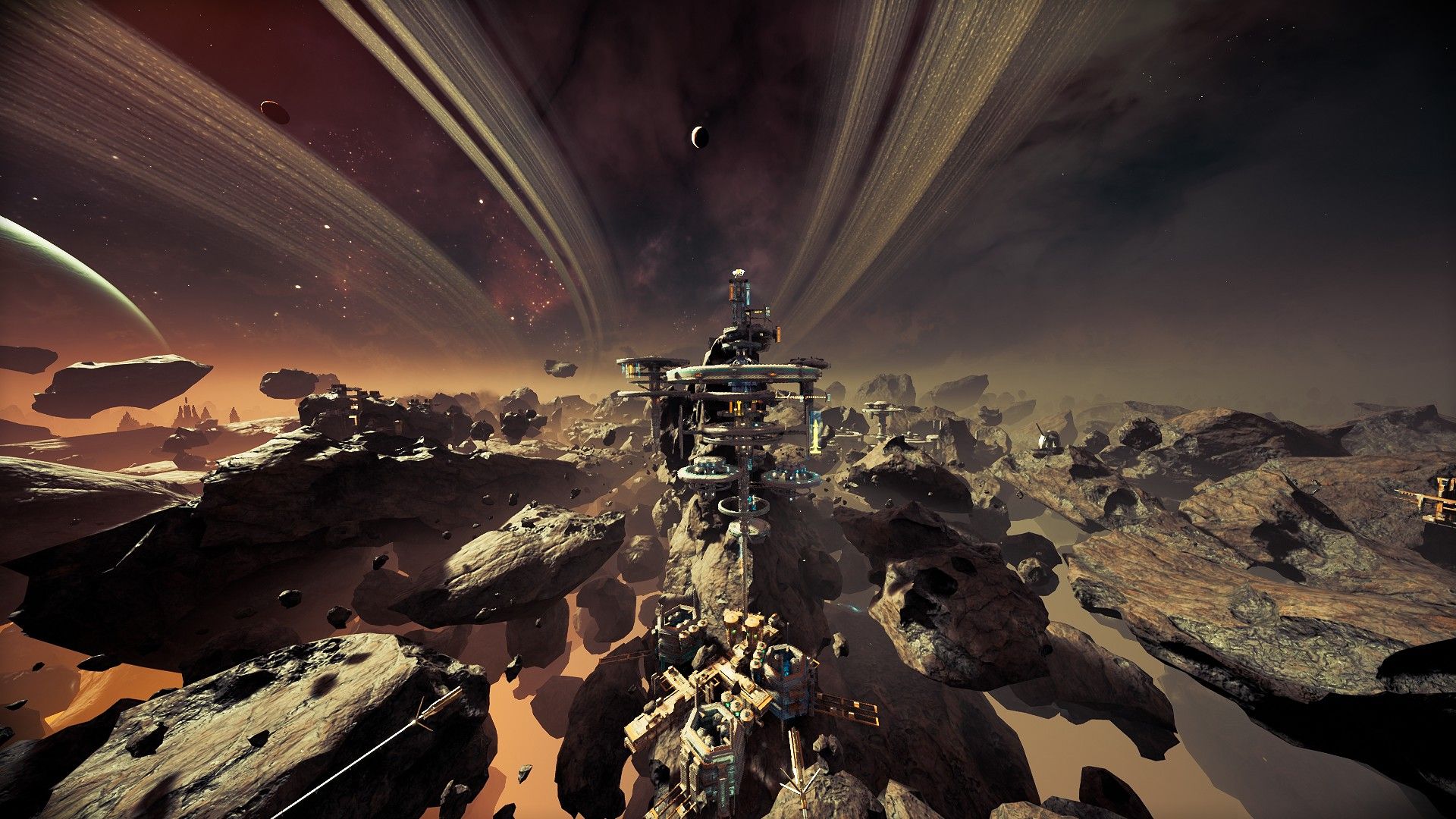 This is a short and simple mission, but its story arc highlights the trust-no-one atmosphere that the war against the Circle has created. Nara encounters a cargo pilot named Kashee who was betrayed by a Circle spy. After nearly being killed, Kashee is traumatized to the point where she can barely get a sentence out.

Nara agrees to recover her lost cargo, and eventually fights pursuing Circle ships. Kashee drops a name that makes Nara worry there could be a double agent in Ree's spy network, which would potentially bring ruin for the Enclave. Once Nara gets the whole story, her fears are assuaged, but she confides in Forsa that she has doubts about the future — and that today's loyalist could be tomorrow's traitor. 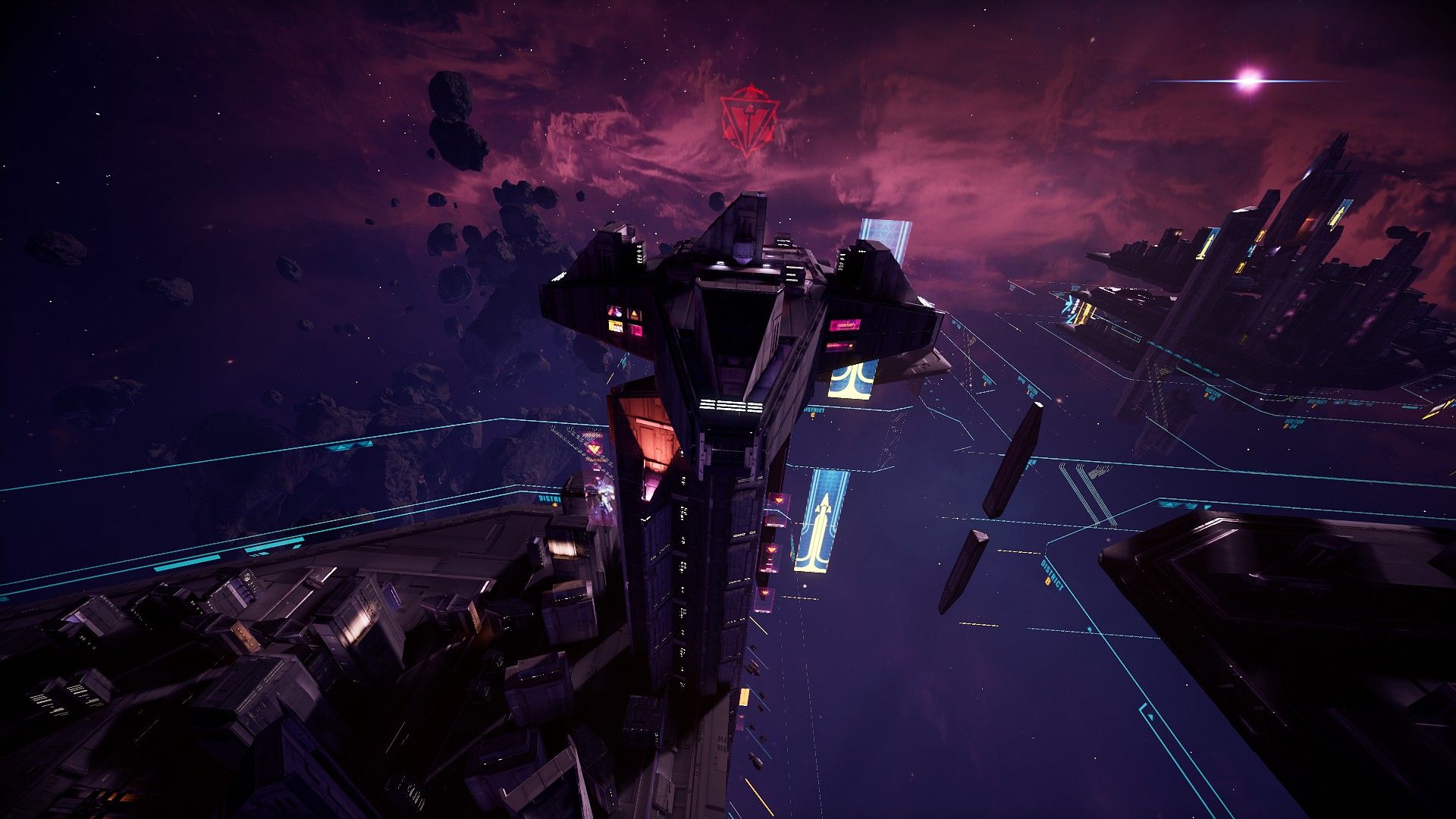 In Nimika, near the end of the game, Ree asks Nara to help her in an assault on the Prophet's Ears headquarters. It turns out Ree used to be a part of the Circle's surveillance agency and took issue with the rampant data collection being conducted on ordinary civilians.

Nara travels to the underside of Nimika Station to shut down the power to the building's shields; she has to hunt down power cells while being pursued by an array of advanced Syrys Legion fighters.

The Prophet's Ears provides a fun late-game skirmish full of foes who are slightly more challenging than in the average side mission, and the close confines of the environment make for some tricky maneuvers. In keeping with many of the game's character arcs, it also give the player the last piece of the puzzle on Ree, at last explaining where she got her espionage experience and her vast network of contacts within the Circle. 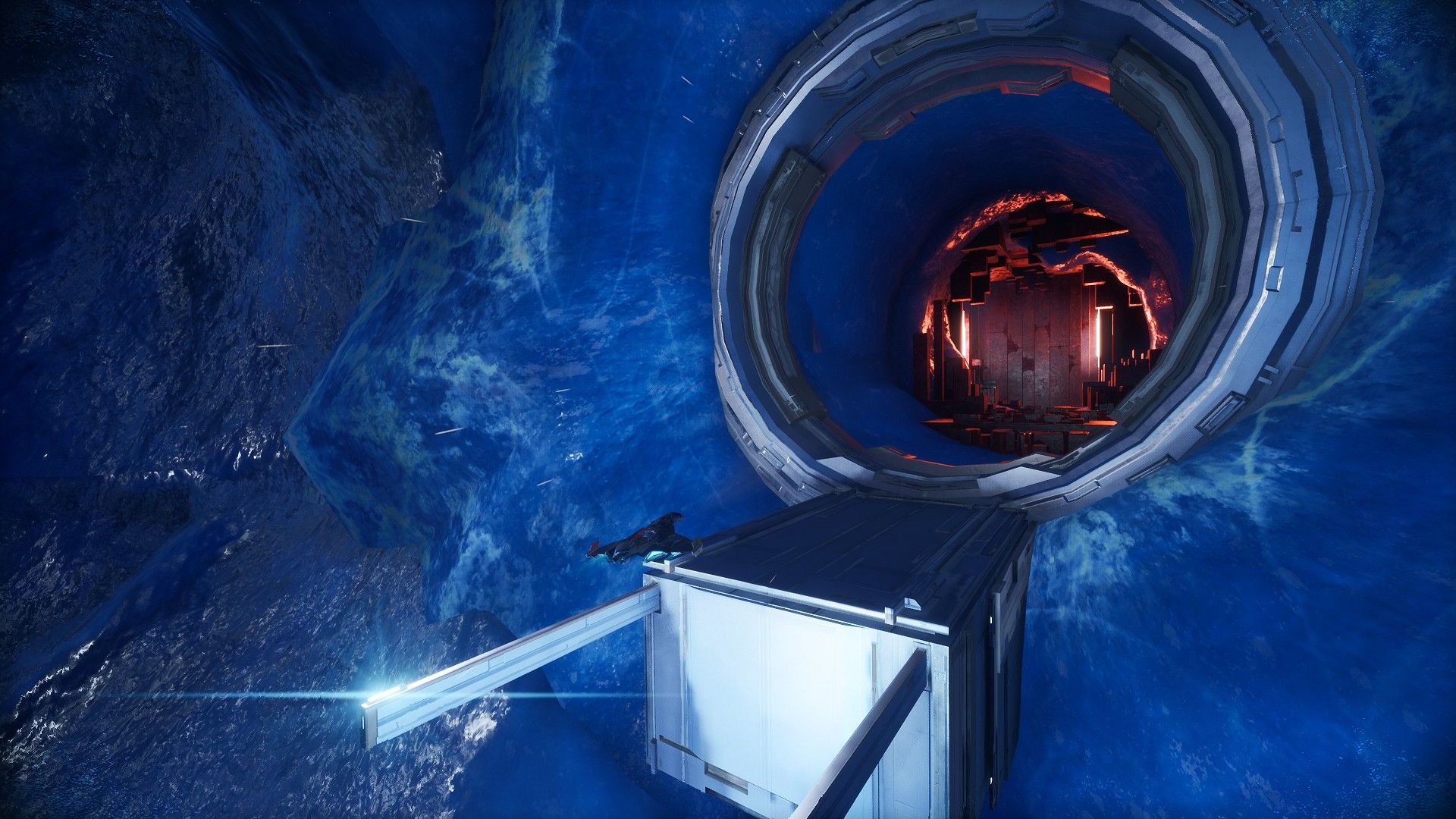 A late-game chain of missions, Blessed Disciples sees Nara assisting Awaan by investigating the training ground for new Marked Ones. Soon, she meets the hard-bitten instructor, Cerene, who is ready and willing to let students die if they can't handle their training.

Over the course of several sub-missions, Nara assists Cerene's students and eventually confers with Awaan about making the instructor ease off. This chain involves several battles against powerful enemies like Sentinels and Phantoms, making it an exciting challenge for a fully-loaded player. It also serves as a reminder of Nara's own background: she initially doesn't see a problem with Cerene's methods, saying that the training is just being done "the old-fashioned way." Blessed Disciples gives a perfect accent to Chorus's themes of questioning orthodoxy and tradition, and the extremely potent Void equipment set that the player comes out with on the other side doesn't hurt either! 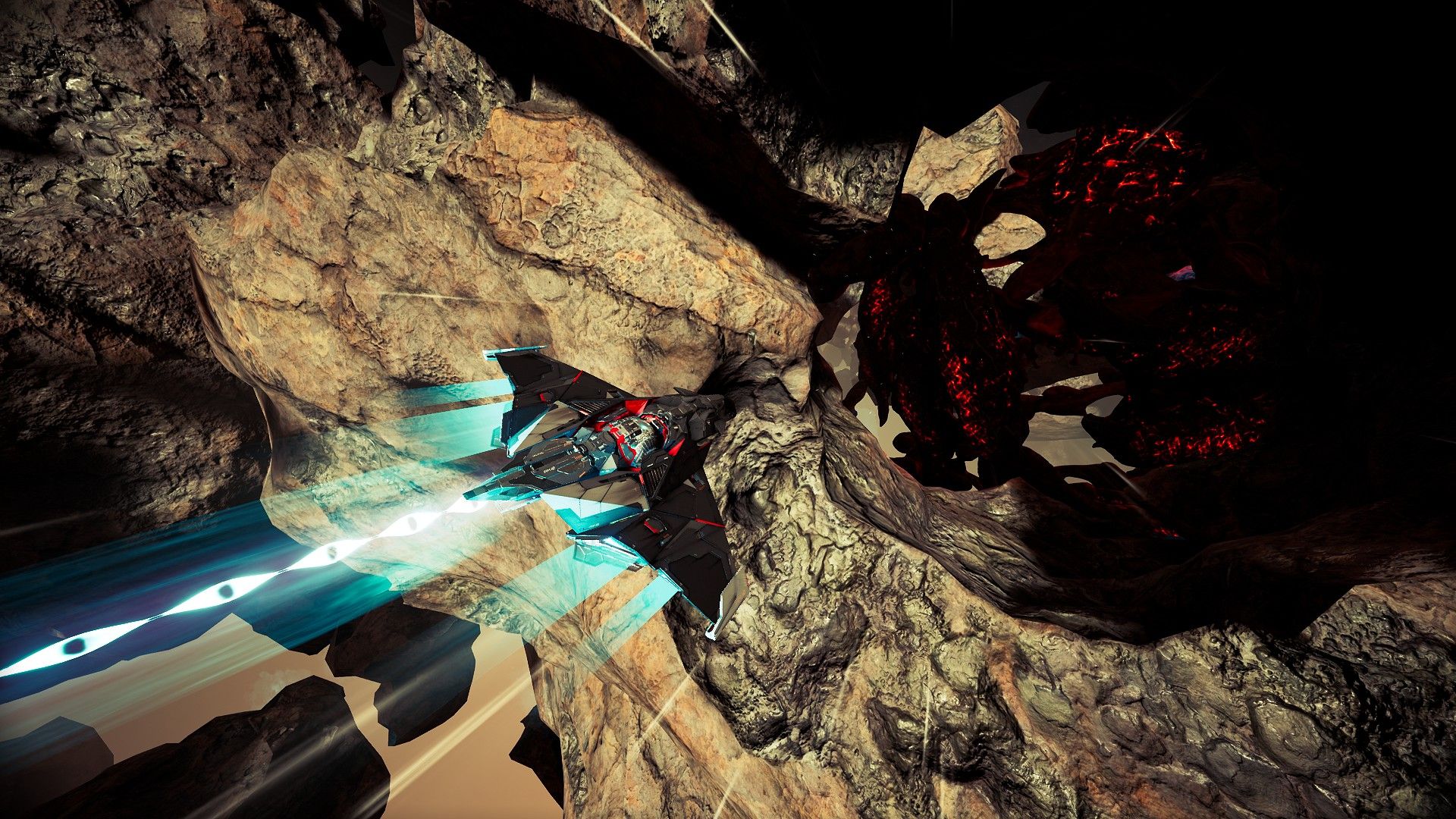 What appears at first glance to be a one-off diversion at the beginning of the game turns into a full storyline that spans the entire campaign. While exploring the Stega System, Nara encounters two siblings, Jaat and Jila. Jaat is an amateur racer, zooming through dense asteroid fields at breakneck speeds, and Jila is his eager younger sister who just wants to be near the action. The pair challenge Nara to a race, which the player must win in order to continue the mission chain.

Much later in the game, in Nimika, Nara encounters the two again. Jaat has fallen in with some shady characters, and Jila begs Nara to bail her brother out before he gets himself killed. Despite a tongue-lashing from Nara, Jaat remains rash, insisting on doing one last thing before taking Jila home to safety. The next time Nara returns to Kinuuk, she finds the two there, and that's where things get interesting.

Jaat's racing buddies have arranged for a meet among the ice fields, but Circle forces have decided to shut down the illegal race with extreme prejudice. Instead of racing, Jaat asks Nara to save his friends by speeding ahead of them and clearing the mines and turrets the Circle have left along the track. The result is a refreshing take on a tired minigame (seriously, how many heroes have had to put their world-saving on hold to race some kids?) that requires the player to use all the piloting skills they've gained over the course of the campaign.

3 Hope in the Darkness 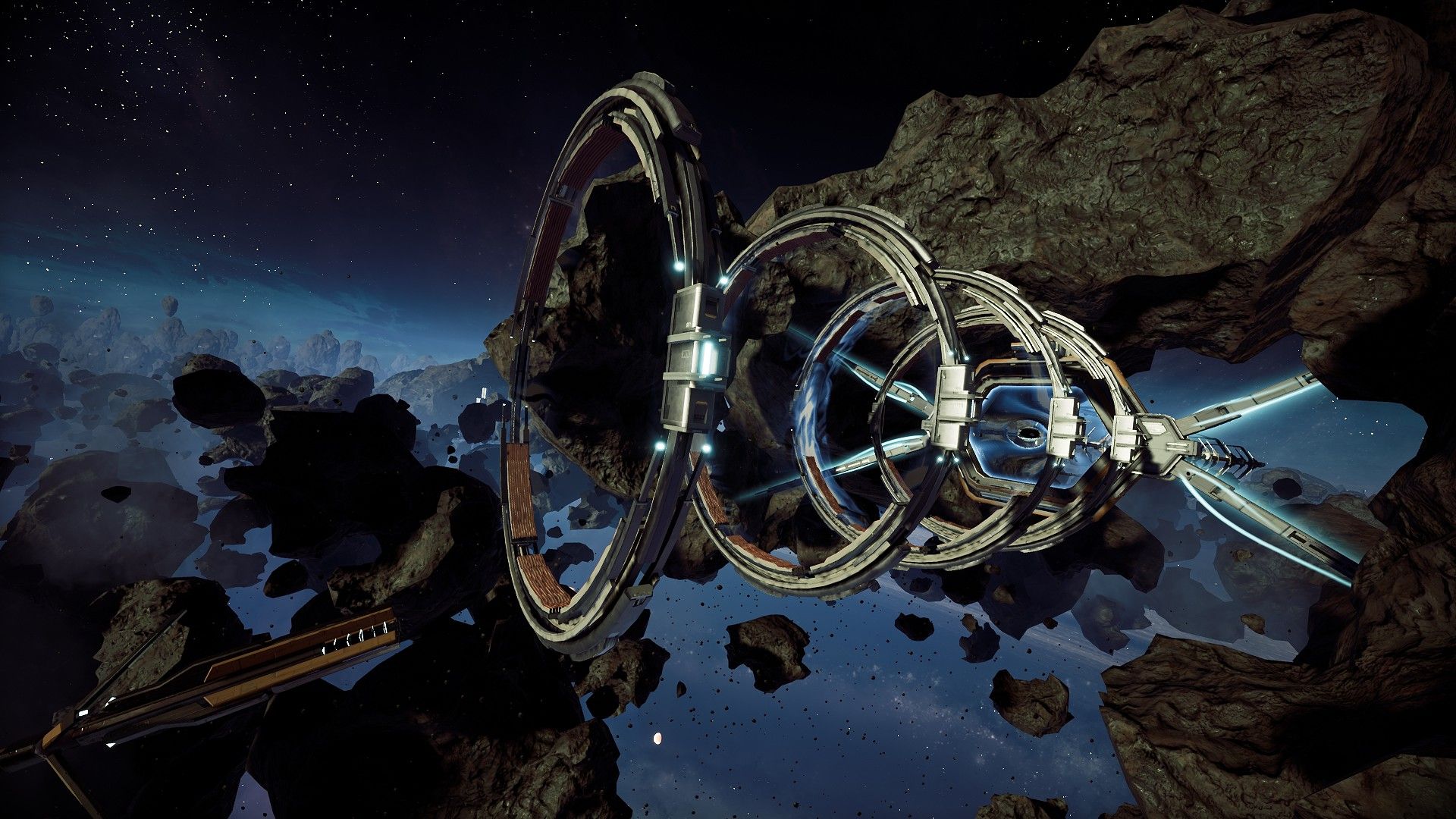 This is a multi-stage mission chain available shortly after traveling to Stega Rim, the game's second area. Nara agrees to help a Resistance Leader, Captain Sharda, track down her missing lieutenants who were separated during a Circle attack. It's possible they were captured for interrogation, so time is of the essence. Throughout the mission chain, Nara discovers that the lieutenants are in fact Sharda's two sons and her daughter and learns of dangerous new Circle technology.

The mission chain ends in an escort mission that culminates in what is likely to be the player's first fight against a Wraith… and a surprise twist that hits much harder than the average side quest. Package it in with the game's first truly difficult moral decision, and Hope In the Darkness sets a great example for early-game mission chains. 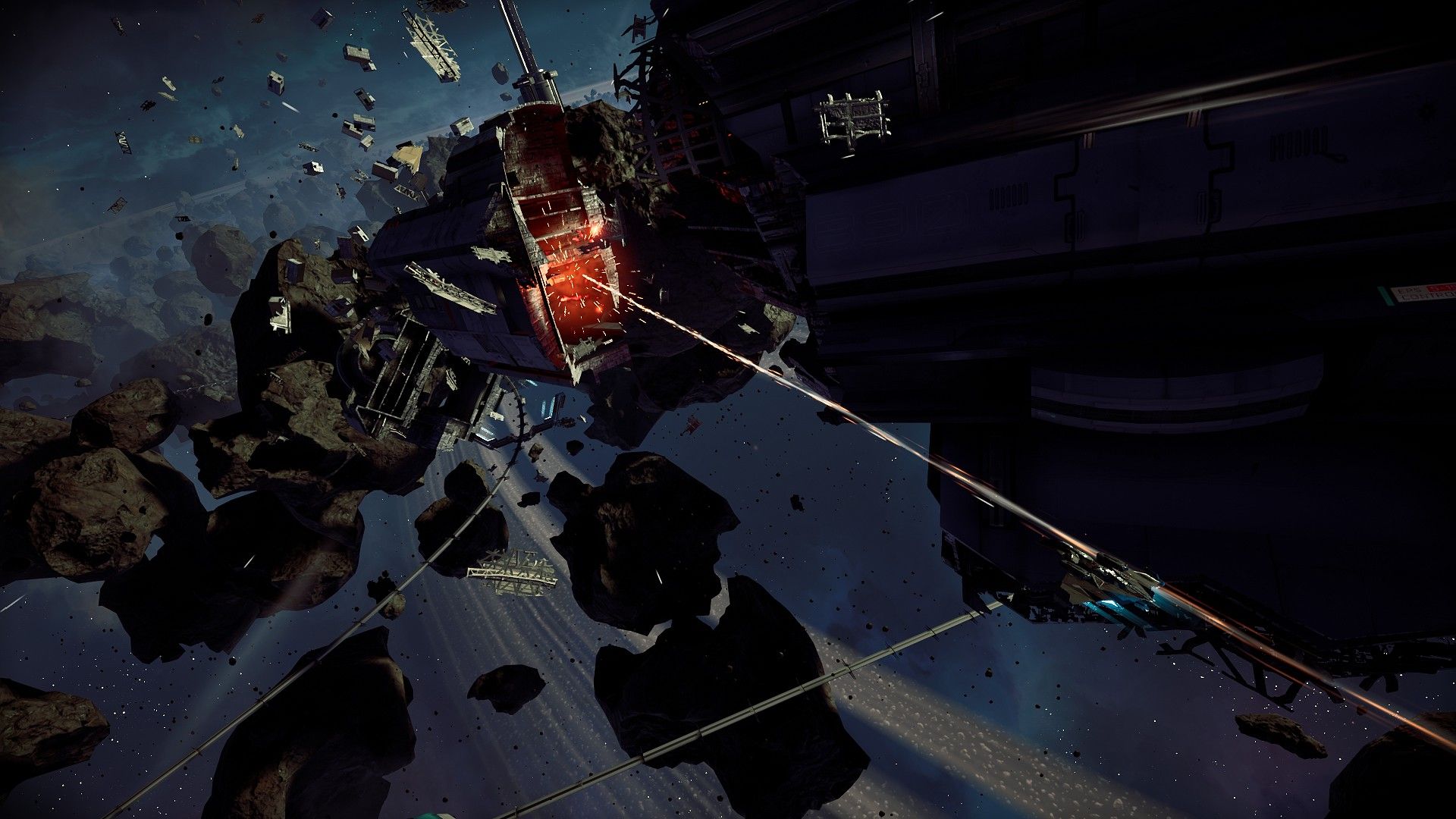 Before attacking the Rift in the Stega Rim, Nara is contacted by Colonel Cass, a member of the now-defunct Neju military. He tasks Nara with destroying the final prototypes of Project Werewolf, a weapons project he oversaw. As the mission unfolds, more details on the weapon's devastating nature come to light. Completing the mission chain gives the player a gear set that allows for an extremely powerful Missiles build.

Although the material reward is well worth it, the highlight of the mission is watching the tense back-and-forth between Nara and Forsa as they debate using the Werewolf prototypes in their fight against the Circle. 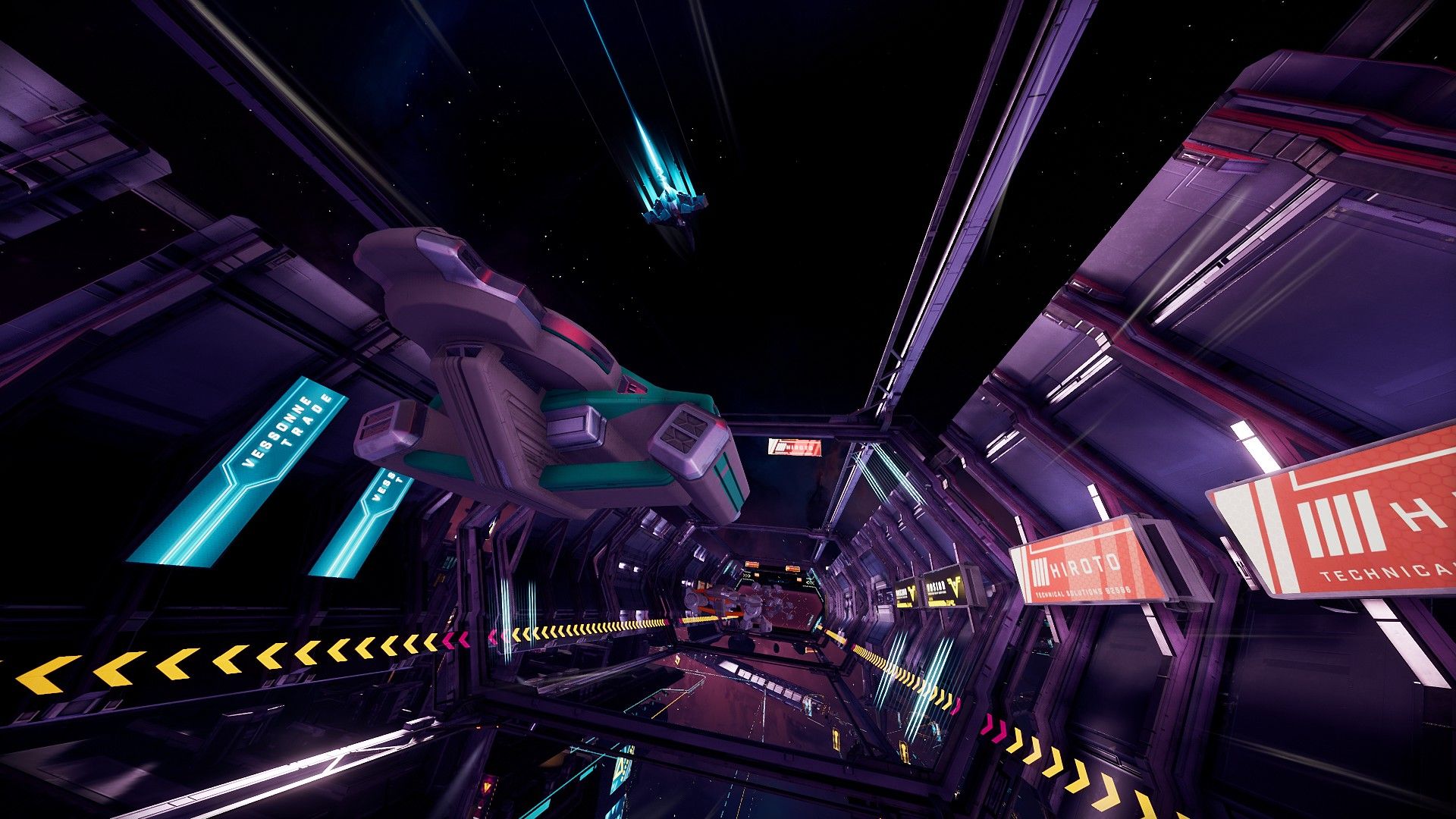 While infiltrating Nimika Prime, Nara is asked by a researcher named Manoo to help locate her husband Kaasi. The couple had been planning to escape the Circle, and Kaasi has been apprehended by Syrys Legion. This mission adds a stealth element to Chorus's otherwise high-octane gameplay, requiring the player to pilot Forsa down civilian throughways so as not to attract attention during the investigation.

It culminates in a skirmish with Legion forces and a frantic race through acceleration gates along the station's main highway, with an ending that steels Nara's resolve and grants the player a high-level Heat Sink that's part of the powerful Renegade set.