Tales of Tribute is a deck-building game that launched with The Elder Scrolls Online High Isle expansion. It's a card game with a whole set of rules that's all about outwitting your opponent and adapting your strategy depending upon the hand you're given.

If you're confused about how to approach this rather complex game, then we're going to be breaking it down to an understandable level. While there are lots of moving pieces, once you understand how it all fits together, you'll be winning matches in no time. 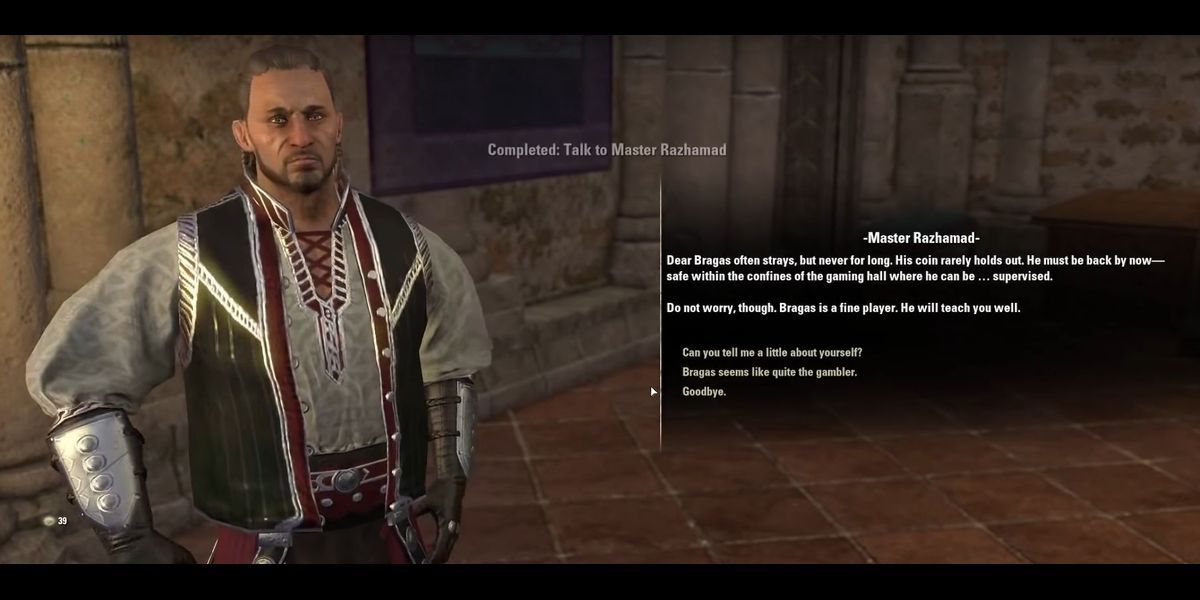 The first thing you'll need to do is unlock the card game, but fortunately, this is a simple task.

Head to the main city of High Isle and go to Gonfalon bay, where there are leaflets located around the area with the text "Seeking New Members". These will lead you to an NPC called Bragas. This will then lead you to another NPC called Master Razhamad in the Gonfalon Gaming Hall. Talking with him will then direct you back to Bragas, where you'll play your first novice game.

This first game with Bragas acts as an in-game tutorial, which gives you a basic overview of the two-player card game and all of its features. More importantly, completing this tutorial allows you to challenge other NPCs to a game, but they have to be at the "Novice" rank. 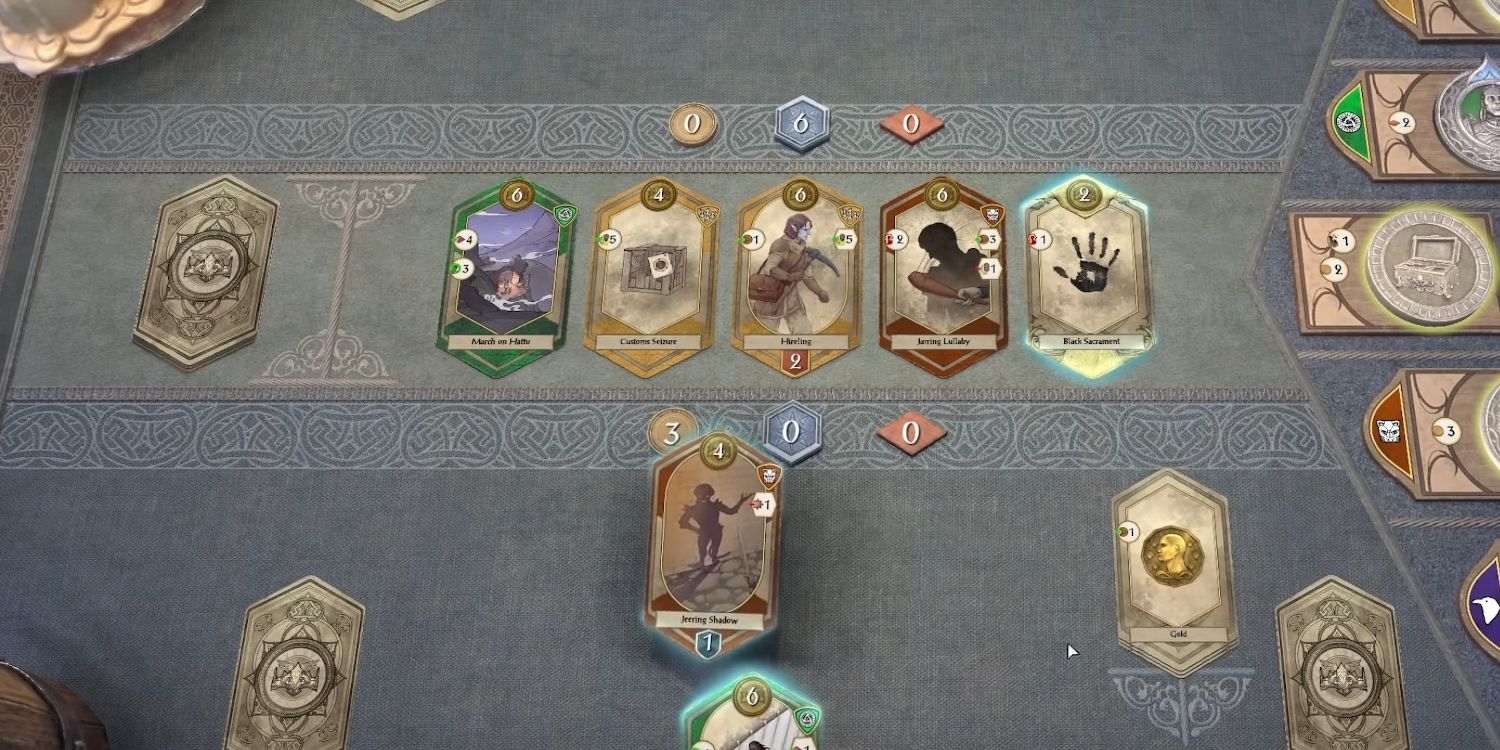 Tales of Tribute is a turn-based game. When you're playing against any NPC, there is no timer, but if you opt to play against another player, there will be a time limit for each player's turn.

There are three major resources that you should focus on as a beginner. These are Gold, Prestige, and Power. In your first few games, it's a good idea to just focus on these, as mastering how to gain and use these resources is a huge part of successfully winning matches. 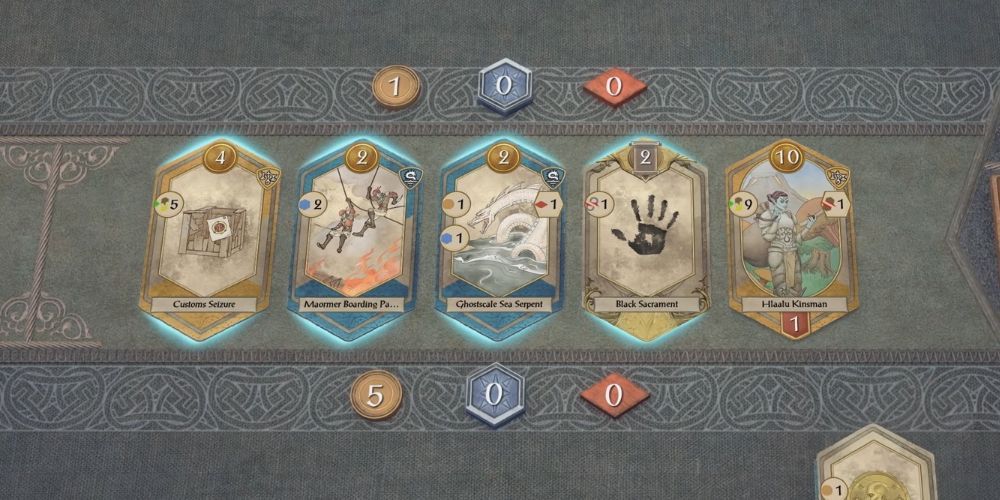 The Tavern is another important part of the game. This is where you'll use gold to purchase various cards that are available. This is also where some uniqueness of Tales of Tribute comes into play.

While you can select two of the four Patron decks at the start of the game (meaning you can choose a deck that you've collected more cards for), there's no guarantee you'll get the cards from that deck. Instead of each player having their pile of cards to shuffle from their decks, all the cards are merged, and a communal deck is placed in the middle of the board.

This means that you can't always depend upon the cards that you want to show up, or they could appear on your opponent's turn, allowing them to purchase the cards you want.

Tales of Tribute does not reward fixed strategies, as you'll have to adapt and improvise based upon what cards are available and what obstacles your opponent puts in your way.

Cards acquired from the tavern go into your cooldown pile, which means they don't go into play straight away.

You're investing in that card to use it down the road. However, if you gain access to a contract card, these cards will work immediately.

Tales Of Tribute – The Cards 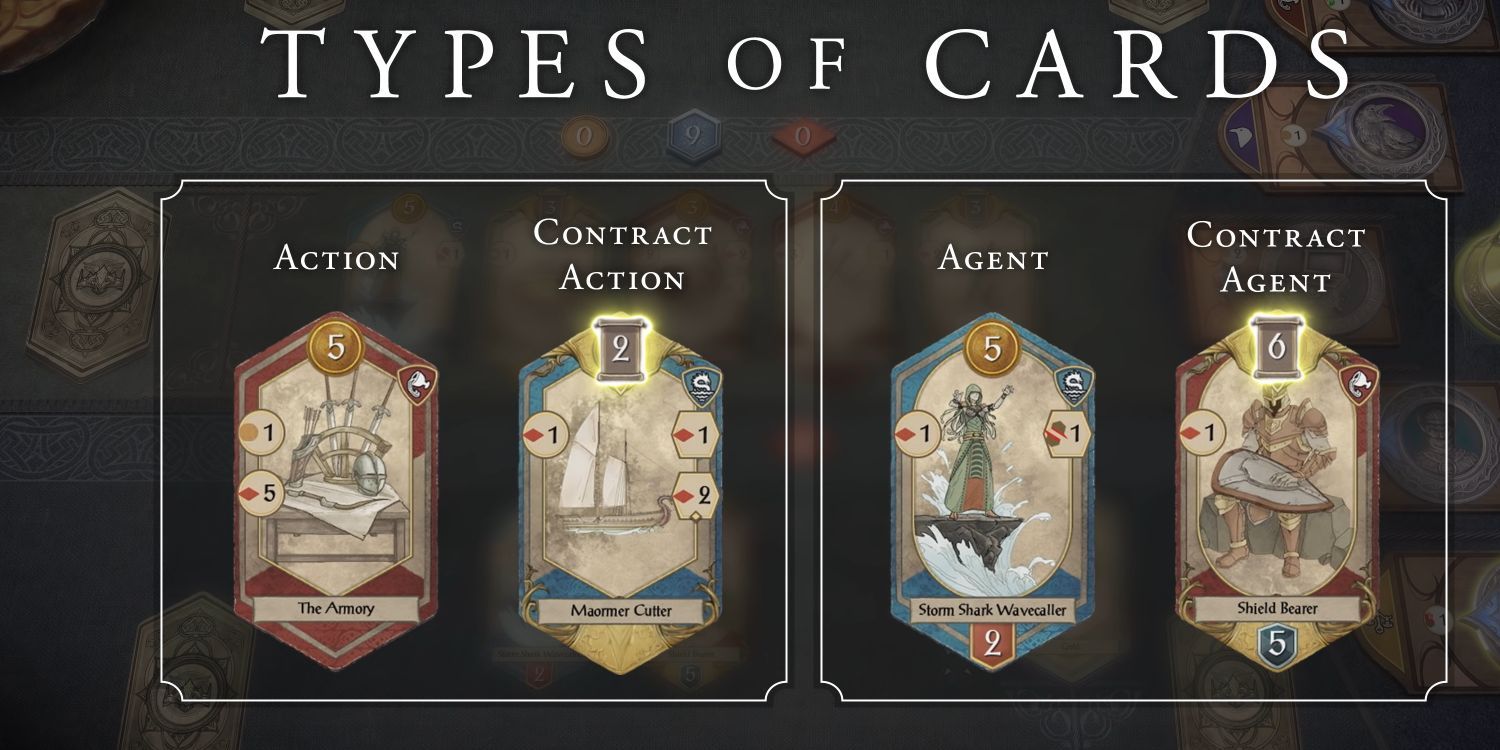 There are four types of cards in Tales of Tribute. The type determines how they can be used and what their effects will be. The four types are as follows. 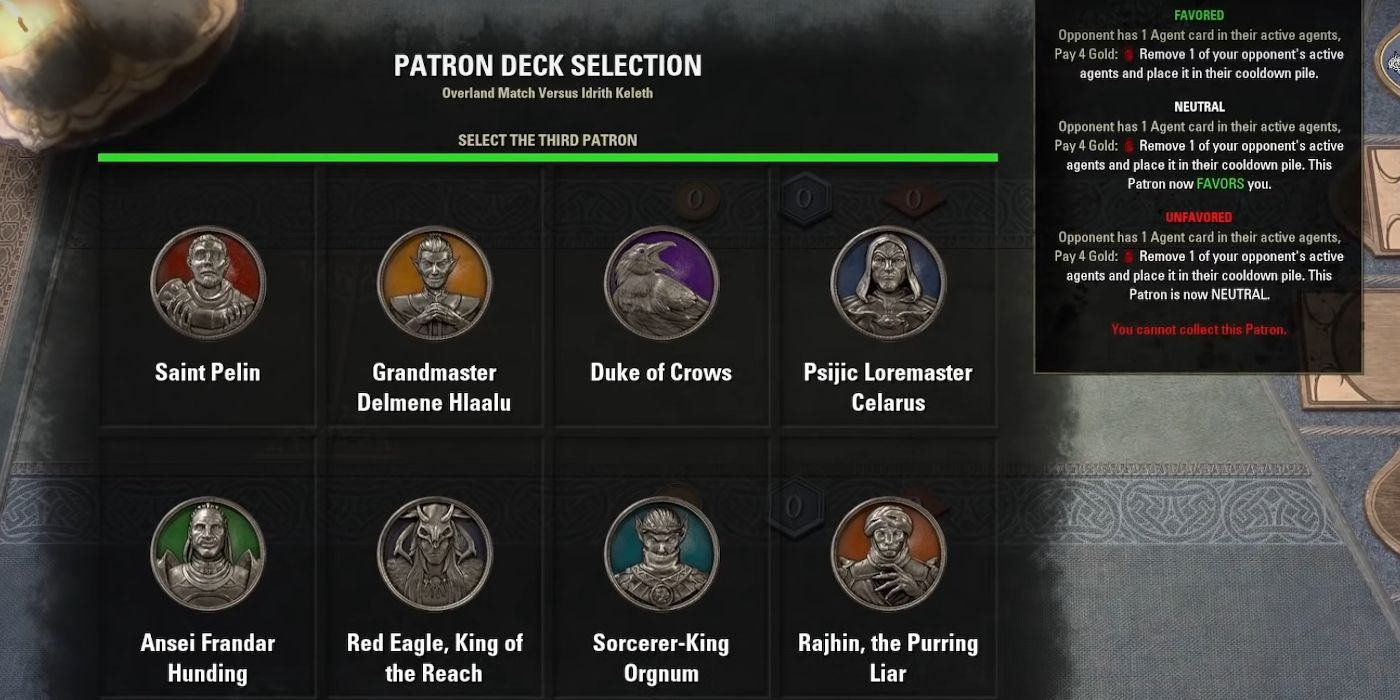 Patrons have three tiers during a given match — they can favor you, be neutral, or you can be unfavored. Activating a patron's ability when it's your turn increases your standing (capping out at favored). If your opponent activates the patron's ability on their turn, it would reset it to neutral.

Gaining the favor of all four patrons in play is one way of winning a match of Tales of Tribute. You can interact with a patron once per turn, but you're going to have to be very careful about how and when you use Patron abilities. 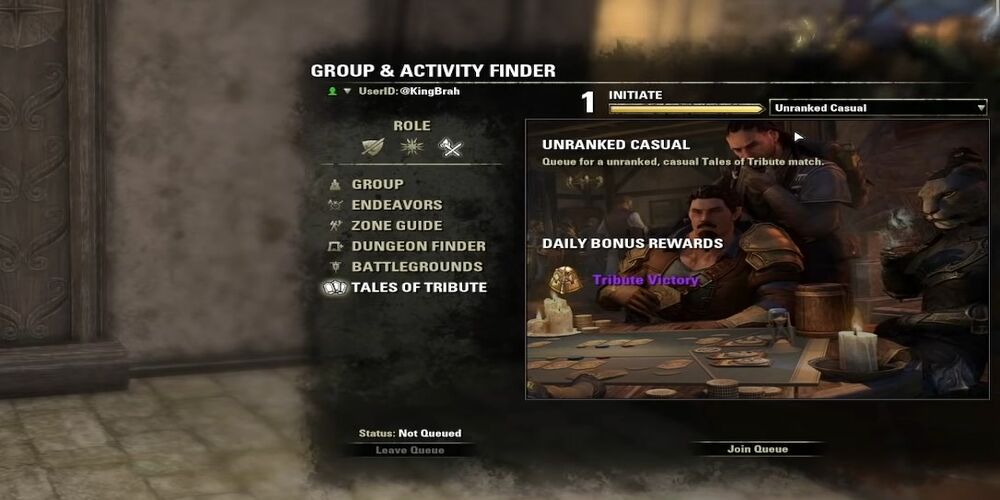 There are two multiplayer modes for Tales of Tribute: ranked and unranked. There are also various NPCs that you can challenge to matches. If you're just starting, it's going to be better to stick to NPCs, as these matches have no time limit between turns and are a good way to learn the game at your own pace.

Pistol Whip Getting New Campaign Like 2089 Plus New Weapons