It has been announced that the Pokemon TCG will be holding off on its usual rotation of the Standard format until "early 2023".

Standard is one of two major formats for the Pokemon TCG, and is the one more widely played. In Standard, only the last few years’ worth of cards are legal to ensure the long-term balance of the game. Unlike Magic: The Gathering, which uses the release of its Autumn set as the cut-off point for ‘rotation’, Pokemon has a much more flexible timeframe and uses “Regulation Marks” to decide what is and is not legal. 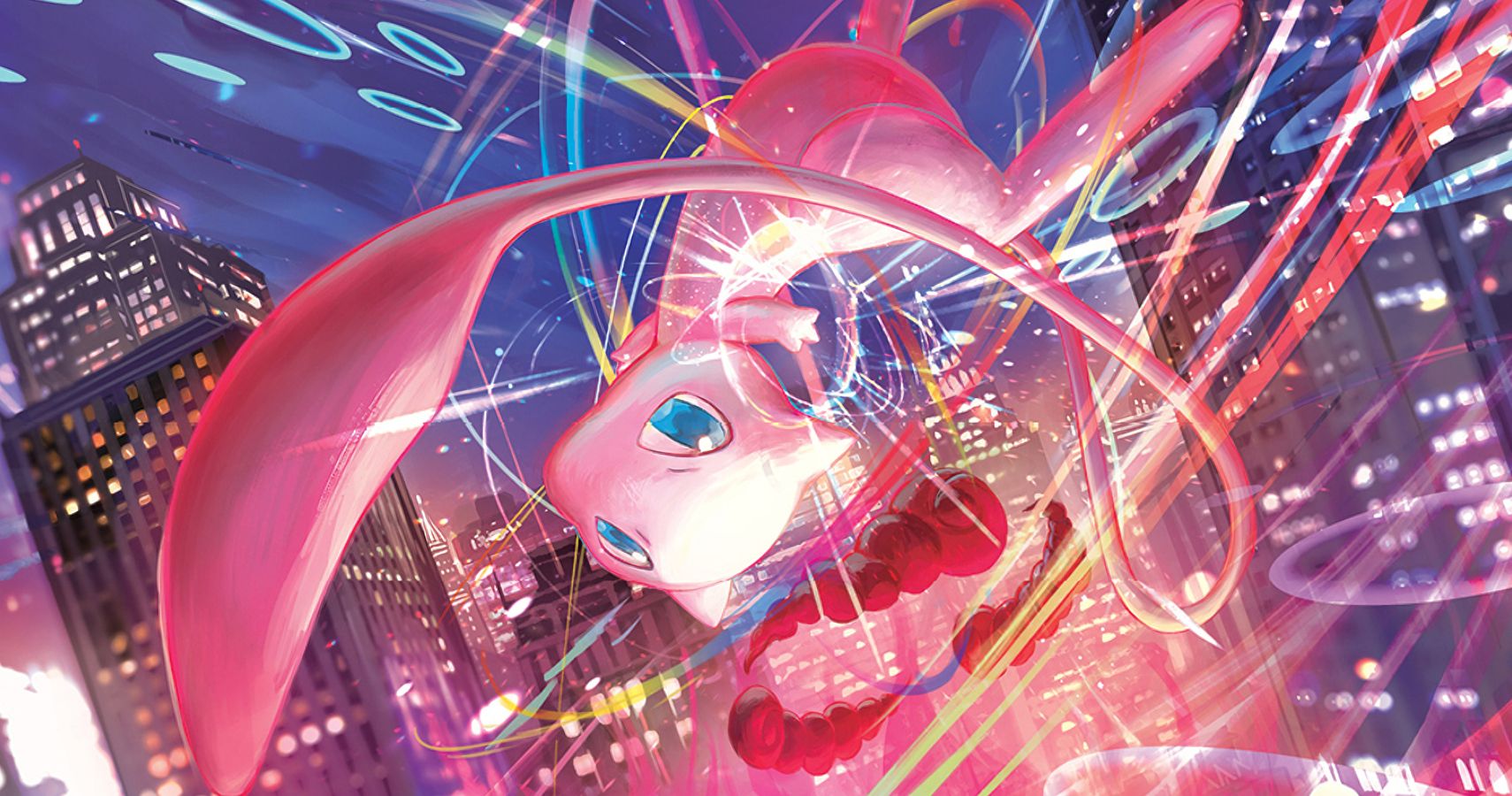 This year, we are getting a World Championship, held in London in August. While you would expect this to mean rotation will be coming in either August or September, it was announced via the official site that we will instead be getting it in “early 2023”. At the 2022 World Championships, all but a handful of promo cards up to and including the Pokemon Go TCG expansion will be playable.

At present, any cards with D, or E, F Regulation Marks are legal in Standard – meaning everything from Sword & Shield’s base set up to the most recently-released Astral Radiance can be played in organised events and tournaments. With the next rotation, all D cards will rotate out of Standard and no longer be legal – removing everything from Sword & Shield Base Set up to most cards in Shining Fates. 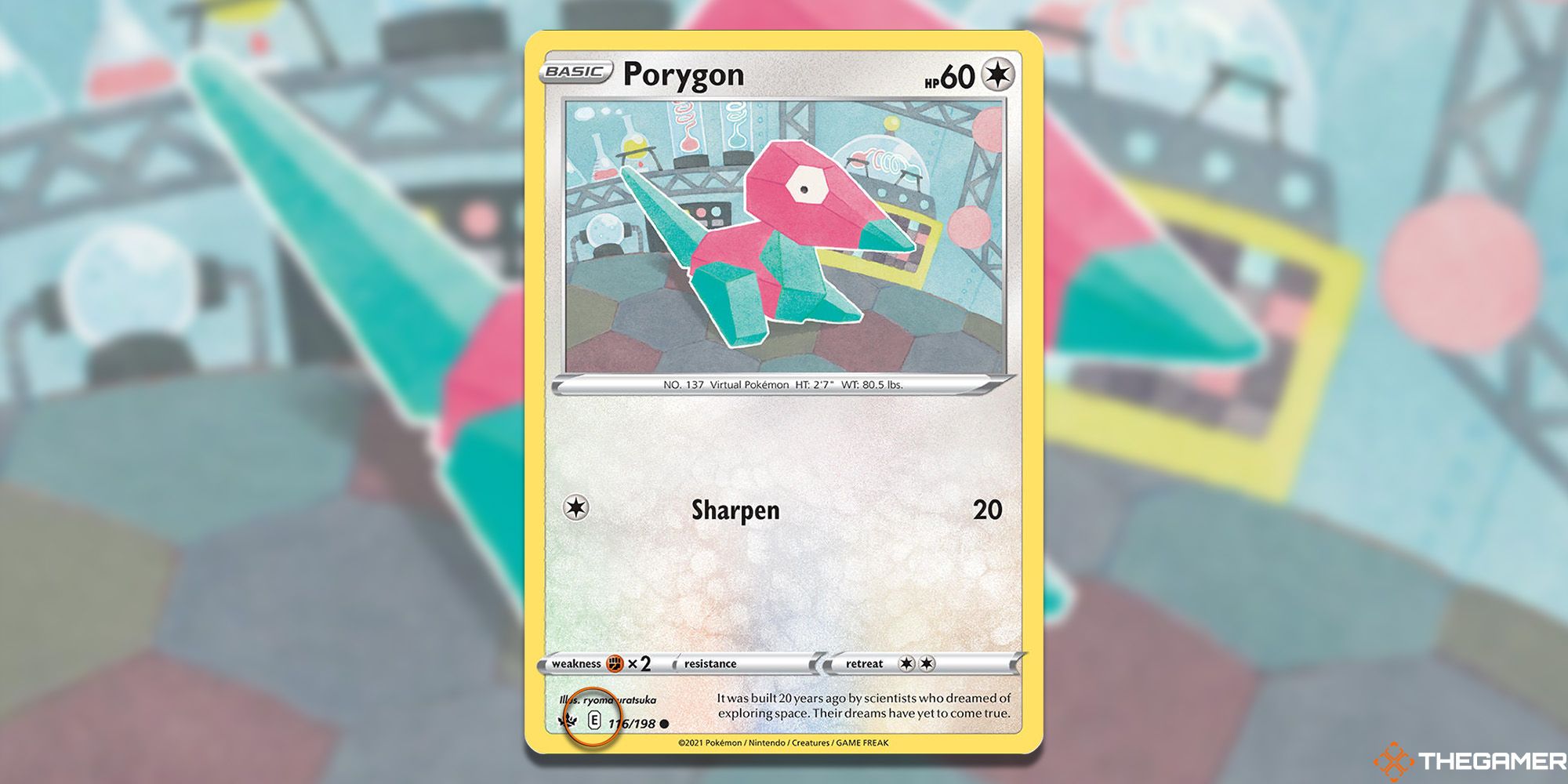 Though a reason for this delay wasn’t given, it is likely to be related to the incoming ninth generation with Pokemon Scarlet & Violet launching in November. It makes little sense to rotate Standard to remove half of the Sword & Shield era without having the Scarlet & Violet Base Set to replace them. Keeping Sword & Shield Base Set and the first half of the era Standard-legal until Scarlet &Violet have launched prevents the upheaval of removing D Regulation cards and leaving a void in the metagame.

Horizon Forbidden West: 10 Things We Know About The Horizon Sequel

TheGamer’s Best Features Of The Week: The Matrix, Bad Decisions, And Mister Chief