Because Update 8 is such a huge update, the devs felt it appropriate to name it The Red Ball Express, in honor of the military supply convoy system that delivered supplies to the fast-moving Allied Forces as they left the beaches of Normandy and fought deeper into Europe during World War Two. The game is still in Early Access, and currently has a 25% discount (to $22.49) on Steam.

One of the primary changes that shipped in with Update 8 is the overhaul of the map Hurtgen Forest. Initially announced in Developer Briefing #98, Hurtgen Forest has received a stunning visual upgrade, as shown by the photos in the #98 post. Additionally, the available map modes have been expanded to include an updated Hurtgen Warfare, an added Hurtgen US Offensive, and an added Hurtgen German Offensive. 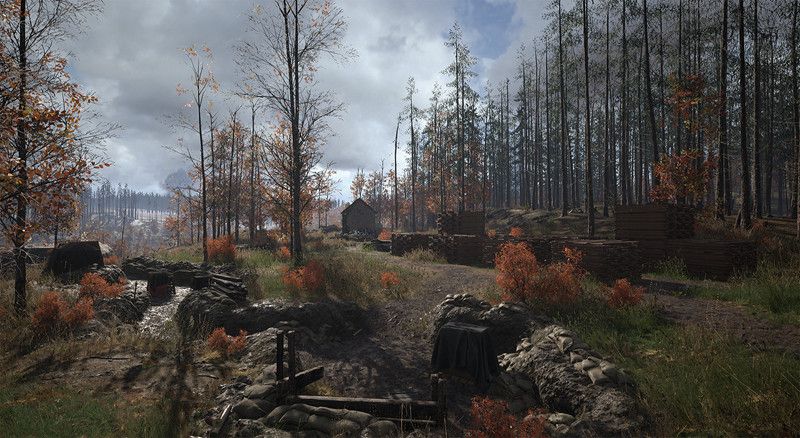 Supply and transport trucks have been added to the game, and are thoroughly detailed in Developer Briefing #102. Supply Trucks can carry and deliver two Supply Crates, with each crate containing 150 supplies, which players can use to build and upgrade fortifications and garrisons. The Supply Truck can also carry two occupants to provide security en route and reinforcements at their destination. But for more troop capacity, the Transport Truck is what you need, as it can carry 12 occupants. For players either driving or being transported by these trucks, know that you’ll be rewarded with Support scores on the Scoreboard. 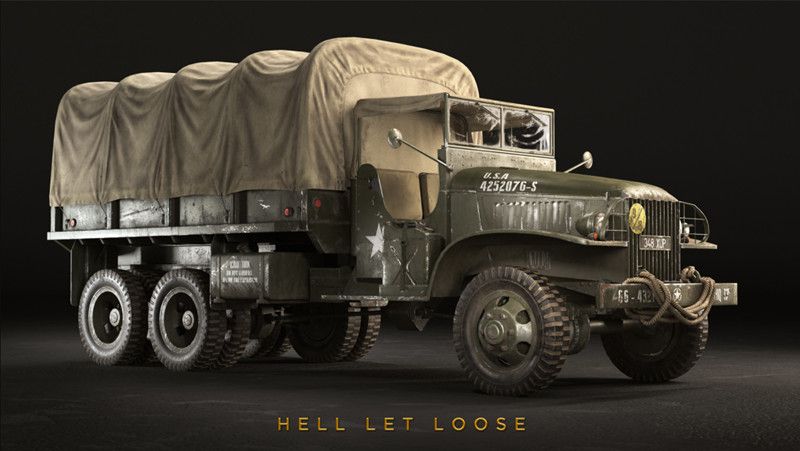 On the personnel side, Engineers have been given the deployables upgrade, allowing them to deploy barricades and small fortifications on the battlefield. As detailed in Developer Briefing #101, the deployables were design-upgraded to allow for cross-role dependency, better integrate supplies into their building, to be visually consistent, and to be actually functional. 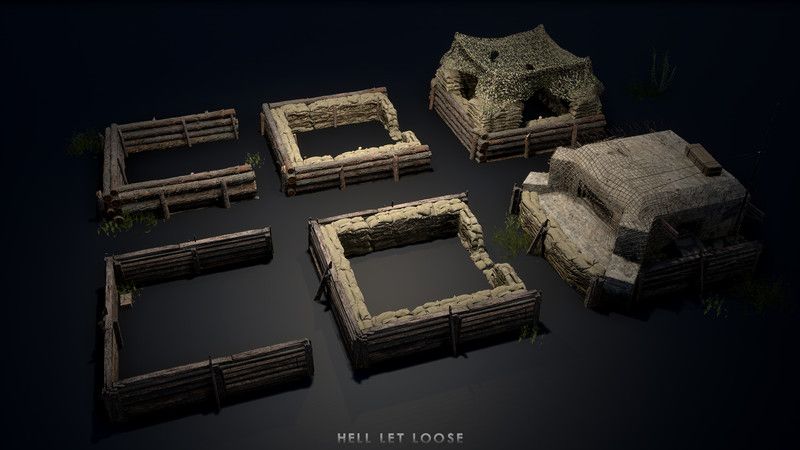 One more important update includes the game engine upgrade to Unreal Engine 4.25. For the complete long list of other updates and improvements, see the official patch notes and its links to the individual Developer Briefings.

The Biggest Changes Coming To NHL 21