Gearbox’s Tiny Tina Wonderlands is filled to the brim with challenging boss fights that you will need to overcome during your perilous journey to take down the Dragon Lord. While some fights are optional, others obviously need to be completed to progress in the main story. One such boss fight is with LeChance, the fourth main boss of the game located in the Wargrooth Shallows area.

You will first come across this boss fight during the Ballad of Bones quest, which entails helping Bones Three-Wood in recovering his ship. But like most bosses in the game, you can also battle LeChance as many times as you please by revisiting the same area.

How To Defeat LeChance Easily 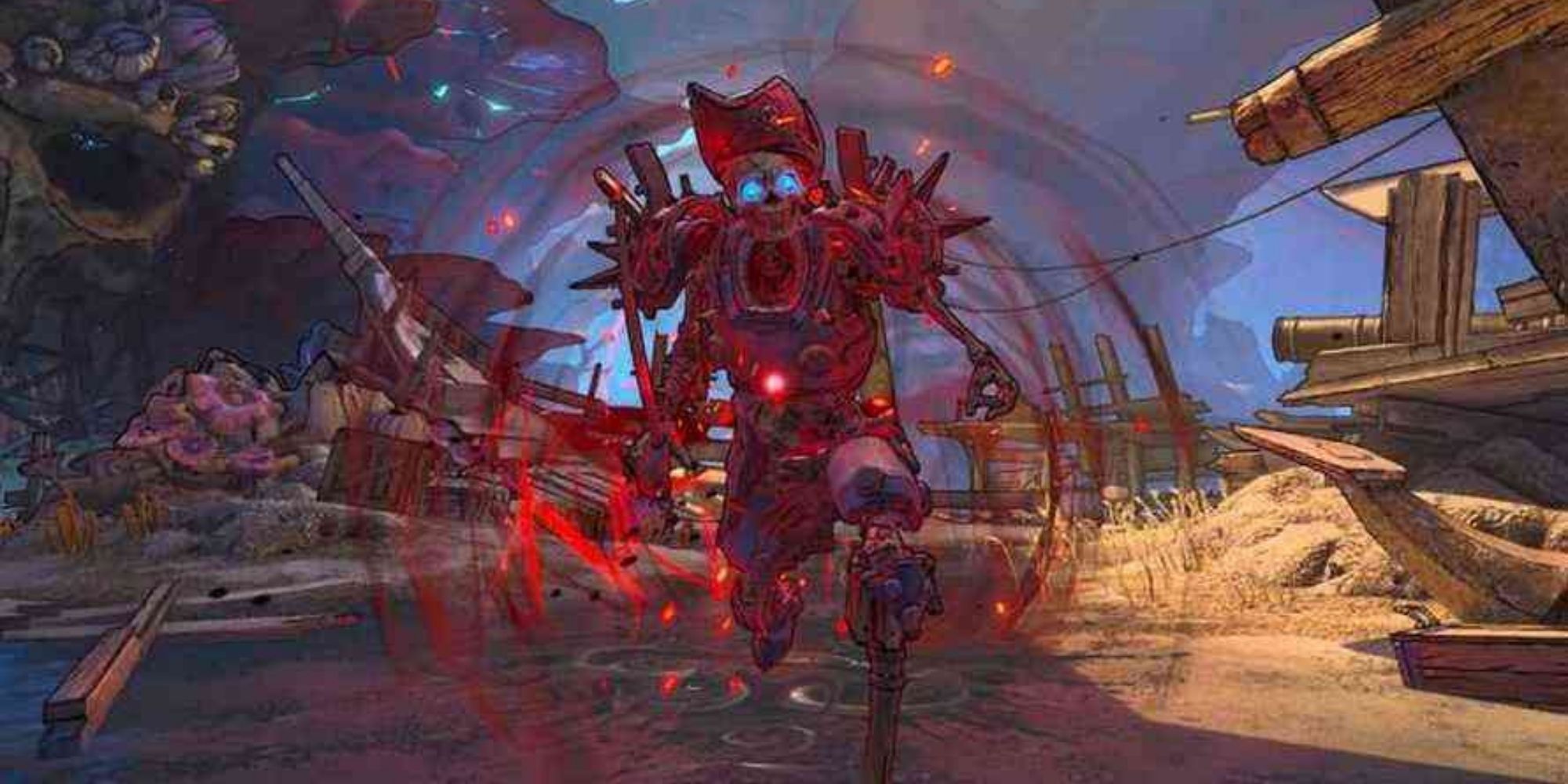 Sporting two white bars of health, LeChance is a fierce opponent that will use his crew and hard-hitting melee attacks to his advantage.

The best course of action is to use a weapon with frost damage on it since enemies with white health bars tend to be weak to this elemental type.

The majority of LeChance’s attacks are at close range, so it’s vital that you stay on the move at all times.

The boss arena is fairly large, so use that to your advantage as much as possible.

A great strategy is to keep circling around the arena and hiding behind the numerous pieces of cover as and when needed. Another great strategy for maintaining distance between you and LeChance is to clamber up to the top of the ship since it takes a fair bit of time for LeChance to close the gap for that very position.

Sometimes, LeChance will also use his anchor weapon as a ranged attack which could be followed up by cannon fire, but you should be able to easily avoid it by maintaining your distance and engaging the boss at long range.

LeChance will also summon his army of minions who will shoot fire-based projectiles, but thankfully – Bones Three-Wood’s crew does a fine job of distracting them throughout the fight. Even if the minions start showing aggression at you, being on the move at all times and focusing on LeChance will be the best way to end this fight quickly. 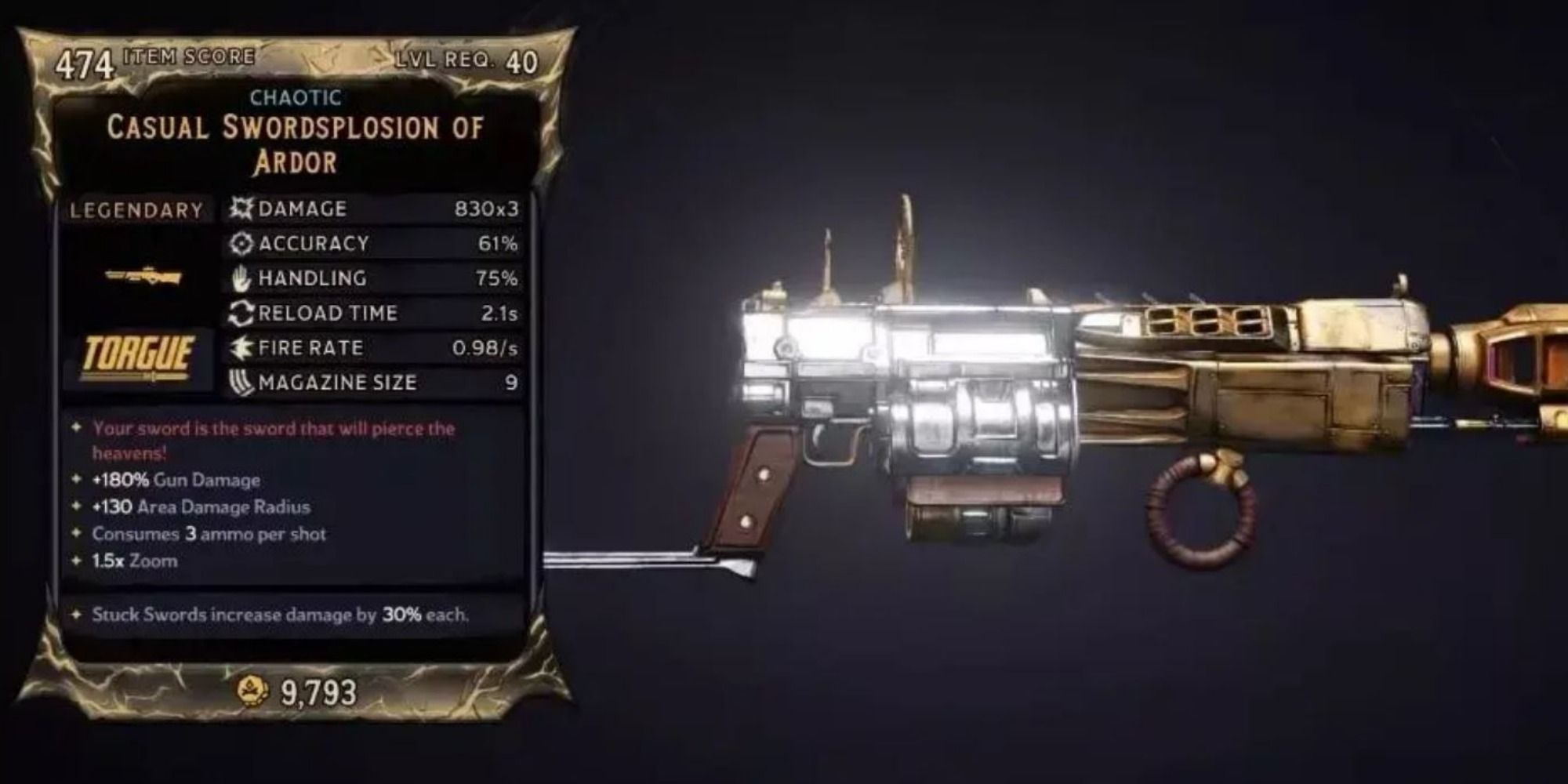 Staying on the move and using the appropriate frost-type weapon should make short work of LeChance, allowing you to advance the story forwards.

Once defeated, LeChance will also drop a piece of legendary loot in the form of the Swordsplosion. This Torgue manufactured weapon fires explosive swords with its primary attack which deals massive amounts of AoE damage and makes this weapon one of the best shotguns in the game.

Blocked Steam Deck Installations Turn Out To Be A Technical Issue

Gaming acquisitions and investments continued in Q1 despite coronavirus

Valorant Beta Invites Can Drop From Any Valorant Stream Now