Torchlight 3 features a twist on combat with a new Relic system, where its roots are clearly laid in the previous game’s Charge Bar. Max Schaefer, Echtra CEO and Torchlight franchise creator, passionately described how the new system gives you far more control to store and unleash your power at the best possible time.

The original Charge Bar mechanic was introduced in Torchlight 2, where you built up temporary charge through combat to activate special abilities. Unfortunately, the Charge Bar was greatly hindered by having its bar decrease if not used quickly. As a result, it was all but an afterthought for players – useful in combat, but not something one considered as a core part of their character build. However, Torchlight 3 has changed that mechanic completely with their Relic system. 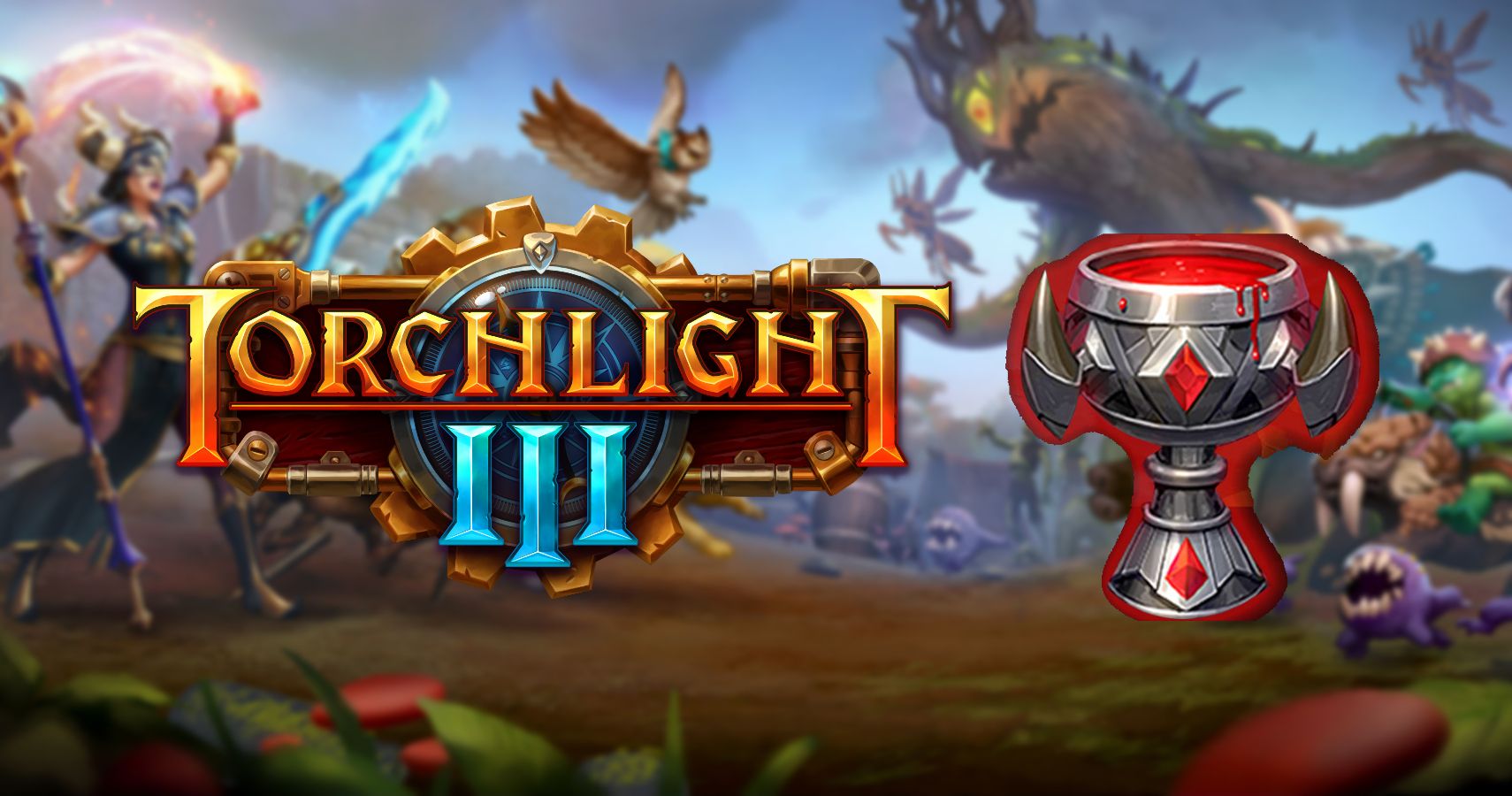 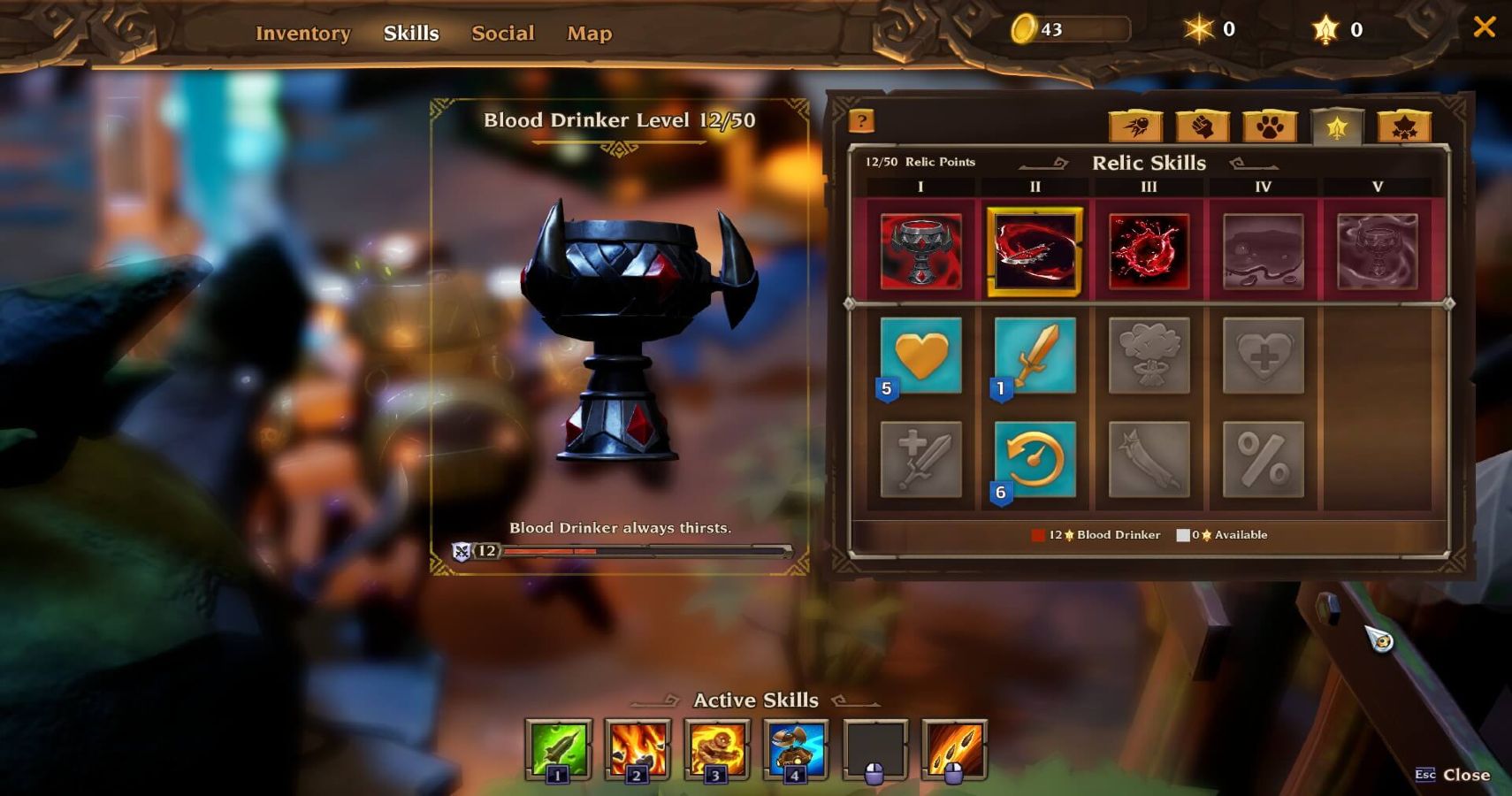 “The thing that really snuck up on me in terms of how powerful it has been is the Relics, and they have gone through quite a journey [in development],” Schaefer states. “Relics are a subclass that when you create a character you pick first a class among Dusk Mage, Forge, Railmaster, and Sharpshooter, but then you pick a Relic and it gives you a third tab of skills with five active and five passive skills that really help define your character.”

When Torchlight 3 was in early development, players gave feedback that the classes often felt homogenous with little diversity. One Dusk Mage played much like another in the early builds, so Relics shake things up entirely, Schaefer describes. “Are you going to be a Dusk Mage that is about summoning, or a Forge that’s about healing yourself?”

The result appears to be more than the development team expected. “There are now all these combinations that, I don’t want to say create 20 fully-fledged classes, but there are so many combinations that feel completely different when you play.” This means that even if you only love to play one class, like the Dusk Mage, you have five completely distinct ways to play that class with the five Relics releasing at launch. 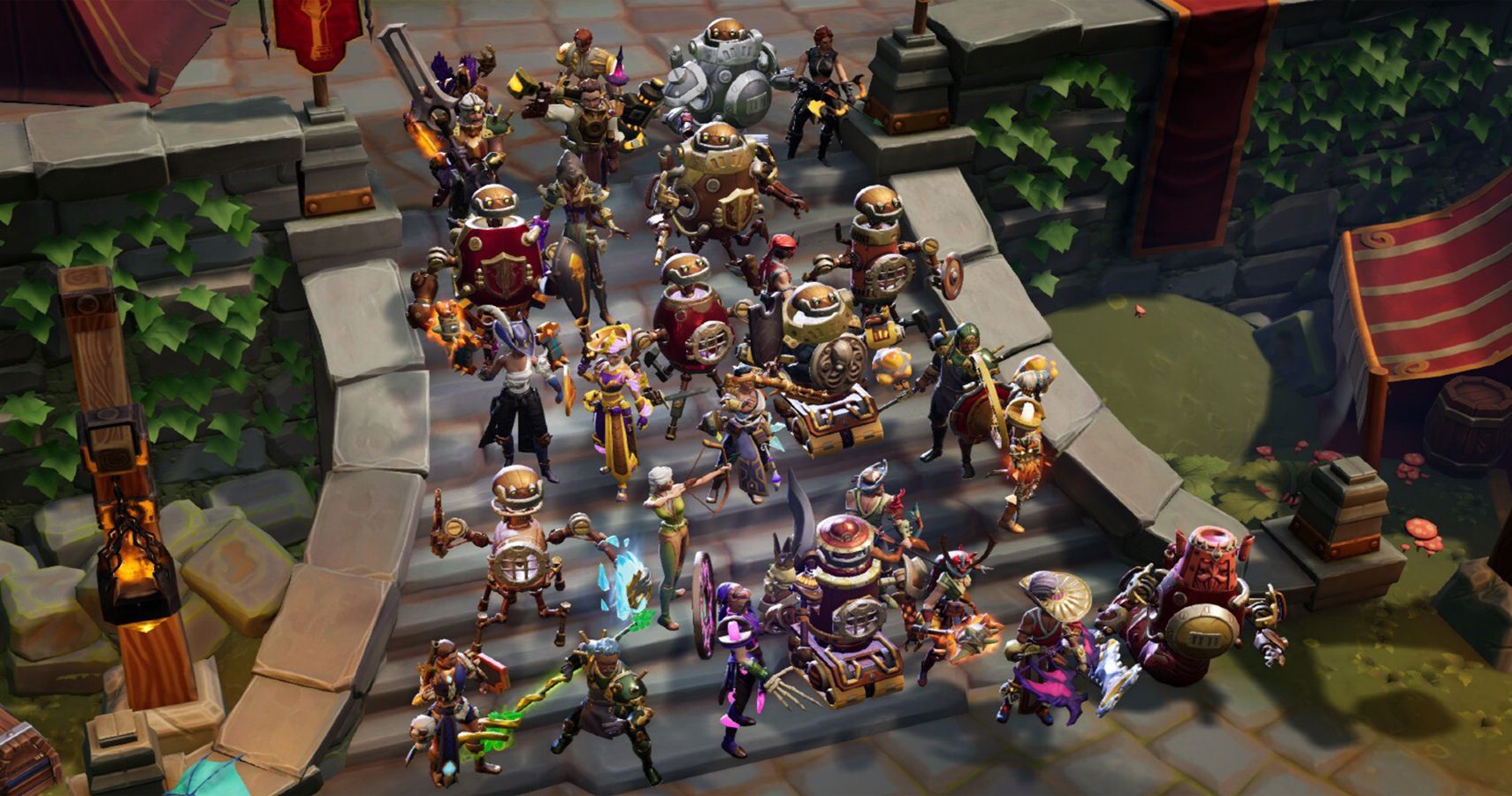 As mentioned earlier, the Charge Bar mechanic was interesting in Torchlight 2, but poorly designed for optimal use. Now you will be able to build up a similar type of charge, but the decision as to when to unleash the power associated with your Relic is entirely in your hands. Want to obliterate an upcoming boss? Use the built-up power for robust summons! The point is that you are now in greater control of your character’s power, and it is a great design move by the team in Torchlight 3.

As for class and Relic combinations, players are still eagerly testing and discovering the limits that of each. While there might certainly be a meta for the “best” character combination for min/maxing, even casual players will have a great time with the broad build diversity available.

Torchlight 3 exits early access on October 13, and you can pick it up on Steam, PS4 and Xbox One, with a Nintendo Switch launch coming at a later date.