The final character you will take control of in Vampire: The Masquerade – Swansong’s first chapter is Galeb. Of all the characters, Galeb is the most physically imposing, and mentally grounded. He is driven by respect and order but isn’t against using his reputation to get what he wants.

His role in the Prince’s Quarter is to uncover as much information as he can about Kaius Leto – a rather unfortunate-looking Nosferatu. Of all the characters in this chapter, Galeb has the least to do, but his optional stuff is also the easiest to miss. You will have to search three very small rooms thoroughly if you want to learn everything there is to know.

As with the other characters, Galeb will not have enough skills to fully interact with every person and object in this chapter. Instead of trying to stretch your skills this early, focus on a few key areas. 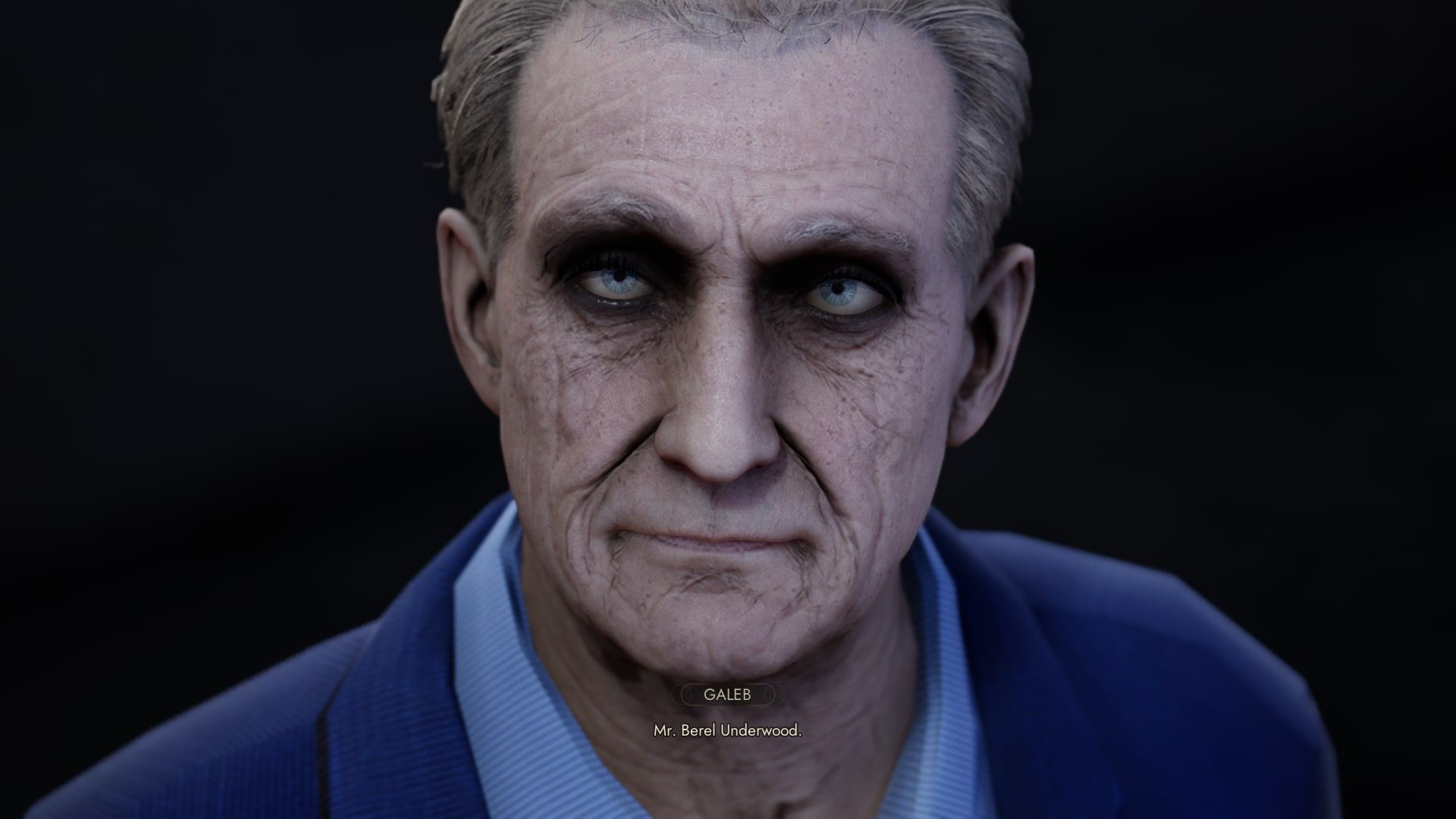 This conversation is mandatory, and, unfortunately, almost impossible to walk away from without getting handed a verbal defeat. As was the case with Emem and Leysha, Berel has mostly high conversational stats, often hitting level four. If you want to come out on top, you will need high Rhetoric and high Psychology.

It isn’t advised that you invest so heavily into these stats early on, so save your experience and WP for now. You will gain the Chatterbox Trait which will affect your Intimidation chances once the conversation has concluded. 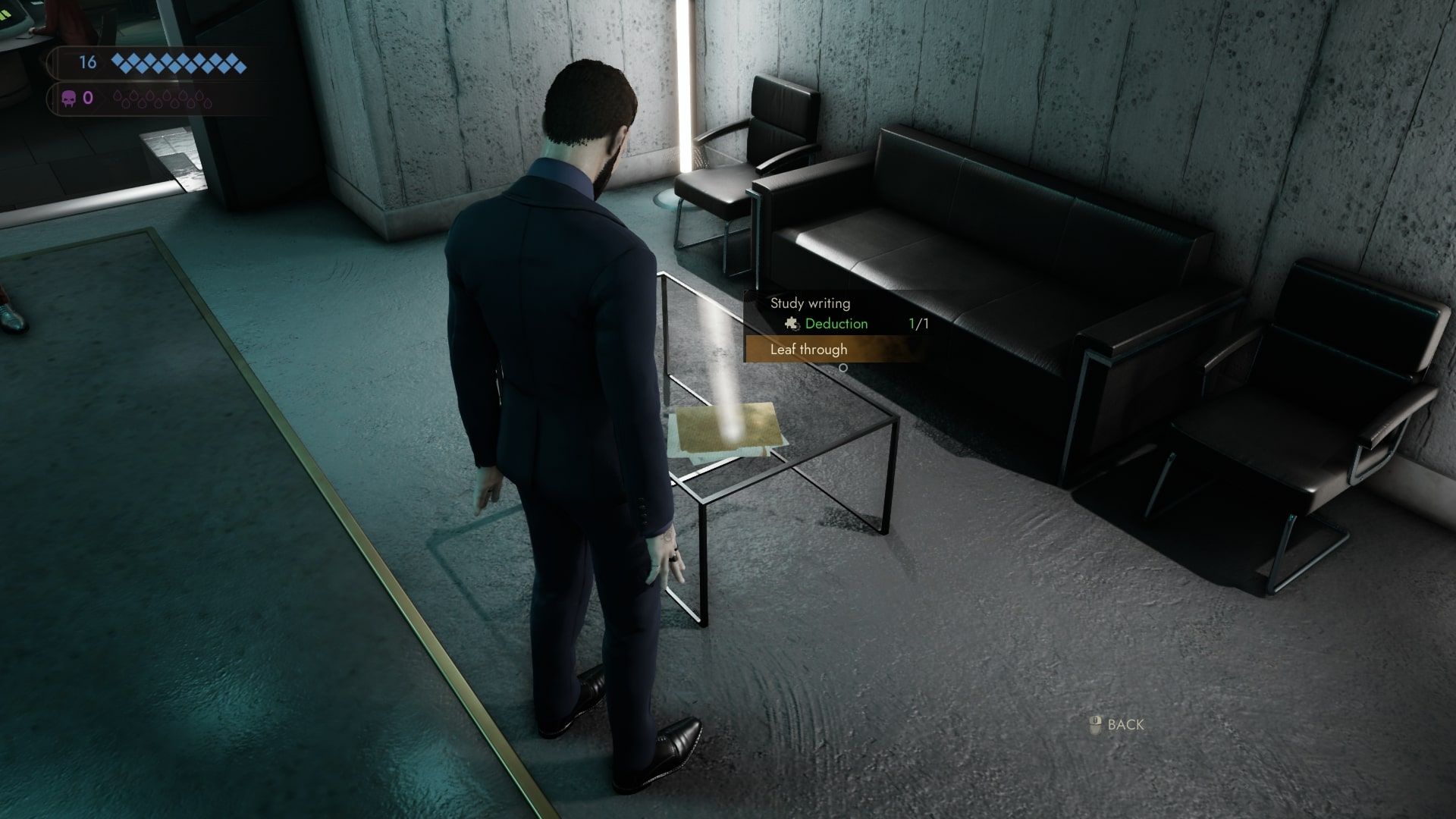 After you have talked to Berel, you can interact with a file that has been left on the small table in front of you. If you have Deduction level one, you can decipher that this was left by Berel – likely by accident.

How To Open The Safe In Kaius’s Office 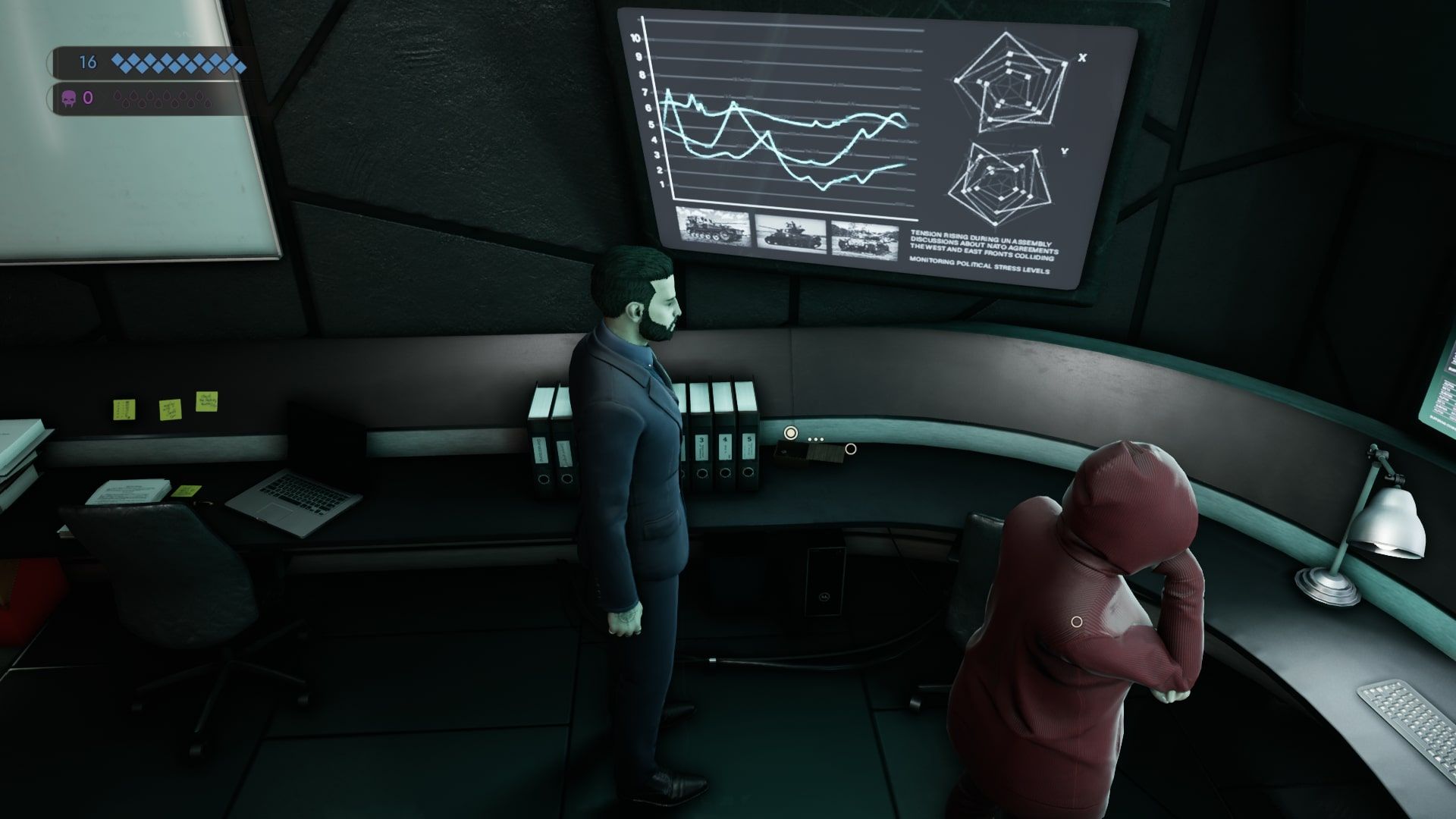 Once you enter Kaius’s Office, you will come across a safe left of the door. This safe requires a key to enter, or the ability to crack Security level three locks. The key can be found in the main room you crossed to get to Kaius’s office.

On the desk closest to you, as you leave his office, is a small box that contains the key. Use this to open the safe and you will be rewarded with some Old Coins. These are consumables that can be used to restore your WP. 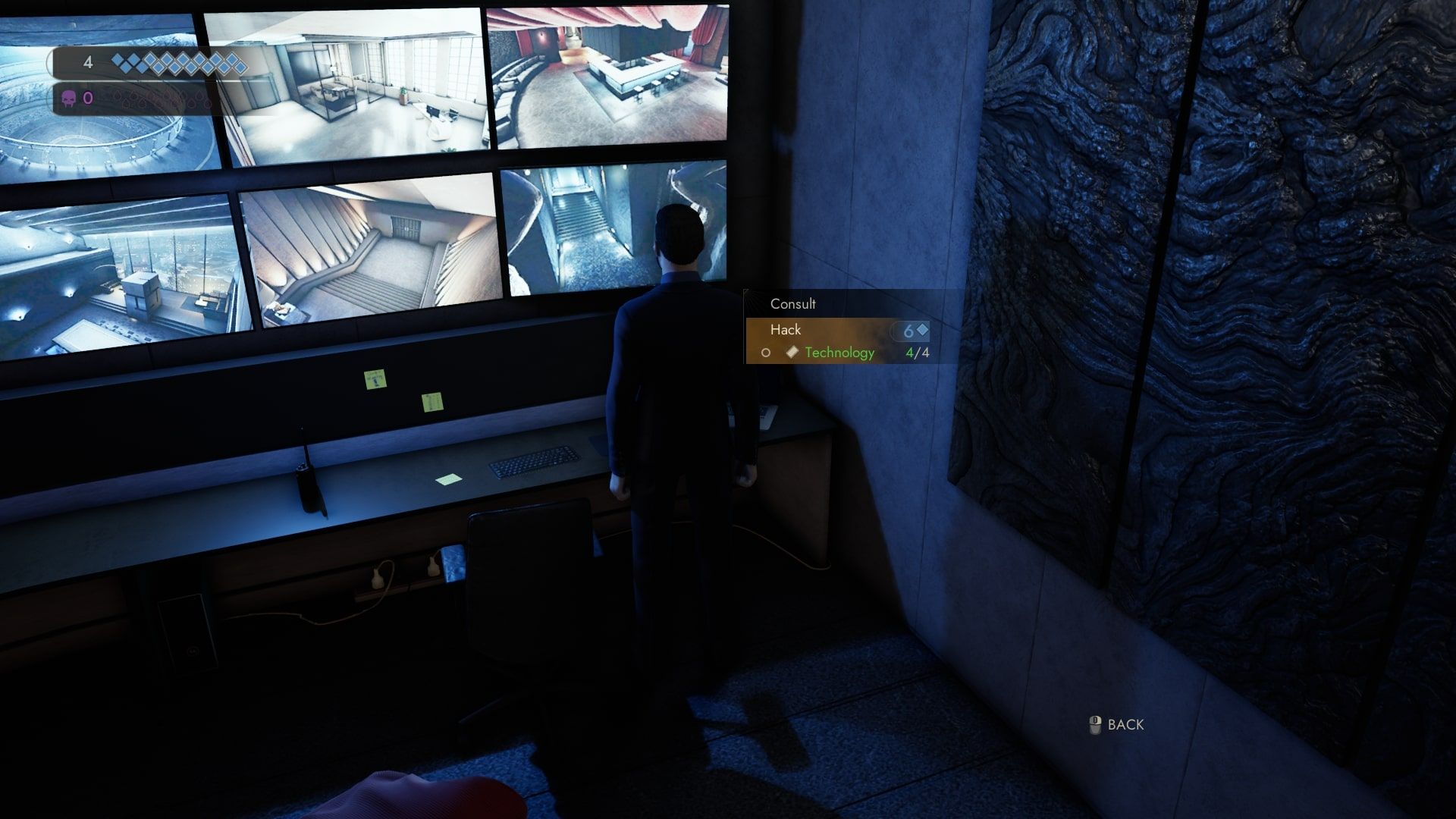 Also in Kaisus’s Office is a PC. This can be hacked if have Technology level two. You can also punch in the correct PIN. We were unable to find the PIN despite scouring the area.

The PC contains various emails between Kaius and other staff members – some of which you may have already read if you gained access to Drory’s PC during Leysha’s scene. It is not required for any objectives in this scene. 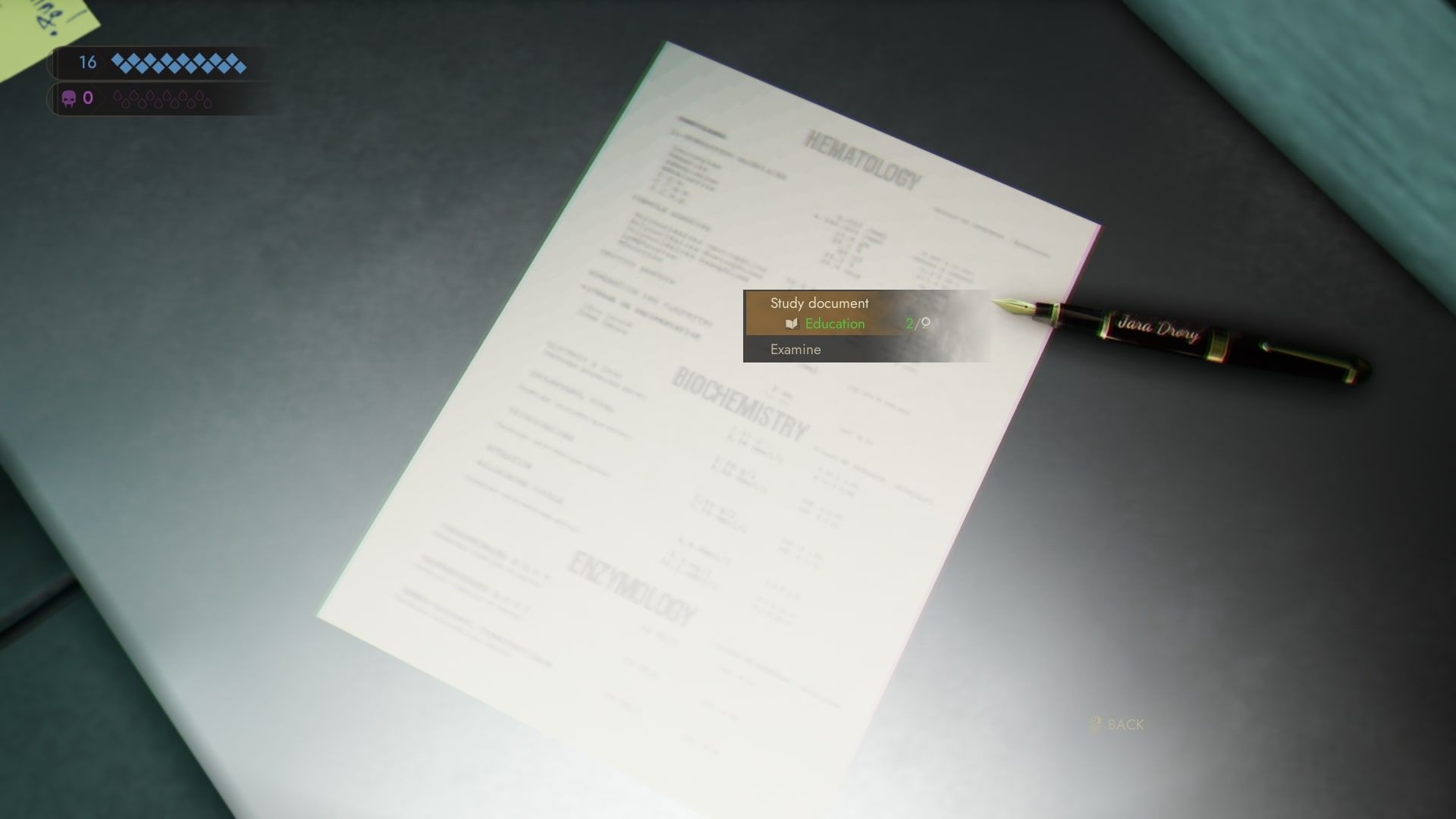 Opposite the desk where you found the safe key is a Hematology report. If you have Education level two, you can glean some additional information from the report. There is also a pen nearby with “Jara Drory” etched Jonto the side. 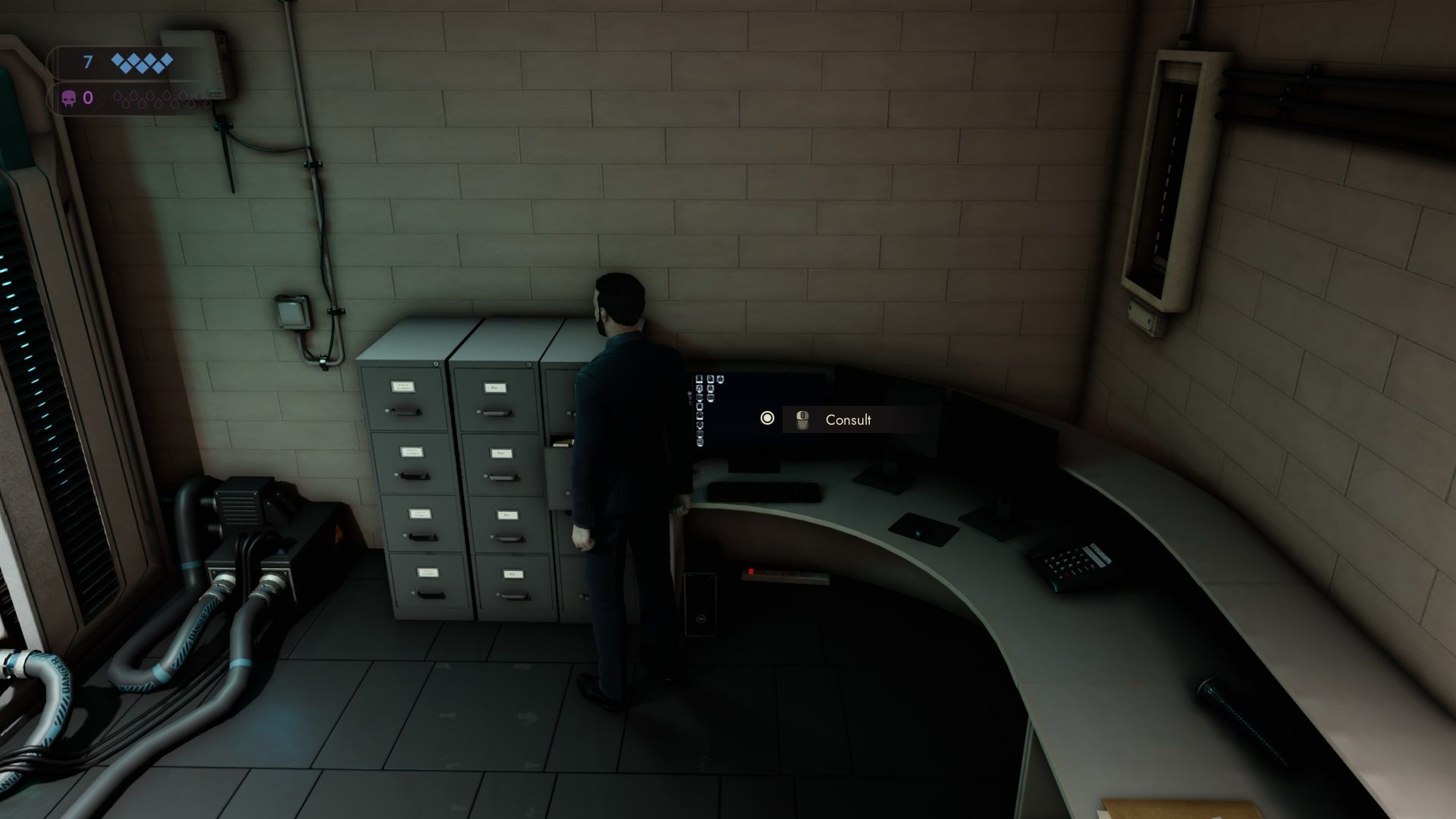 The final piece of information you can gather whilst investigating Kaius is in the Server Room with Kaius. On a computer to his right, there is a document about a group called the Crimson Oaks. You will need Technology level one to access.

This document is required if you want to complete all the objectives for Galeb’s scene.

Tony Hawk brings us back to 1999, and other highlights from this week on Speedrun