Solar 3.0 was one of the big selling points in Destiny 2’s latest season, and now that Season of the Haunted is here, Guardians have been pretty vocal about the Solar subclass rework. While Hunters are loving the fact they now have the highest potential damage super in the game, Titans and Warlocks have been feeling a little left out.

As multiple Titans and Warlocks have opined on Reddit, the Solar 3.0 rework has taken a lot away from the old Solar subclasses without giving a whole lot back in return. Warlocks lost much of their healing capacity despite having dedicated healing grenades, and Titans felt that their ability to burn down enemies with giant flaming hammers had been significantly curtailed.

Thankfully, Bungie is both an attentive developer and willing to burn the midnight oil to make things right for upset Warlocks and Titans. In the latest This Week At Bungie update, sandbox lead Kevin Yanes revealed that help is on the way. 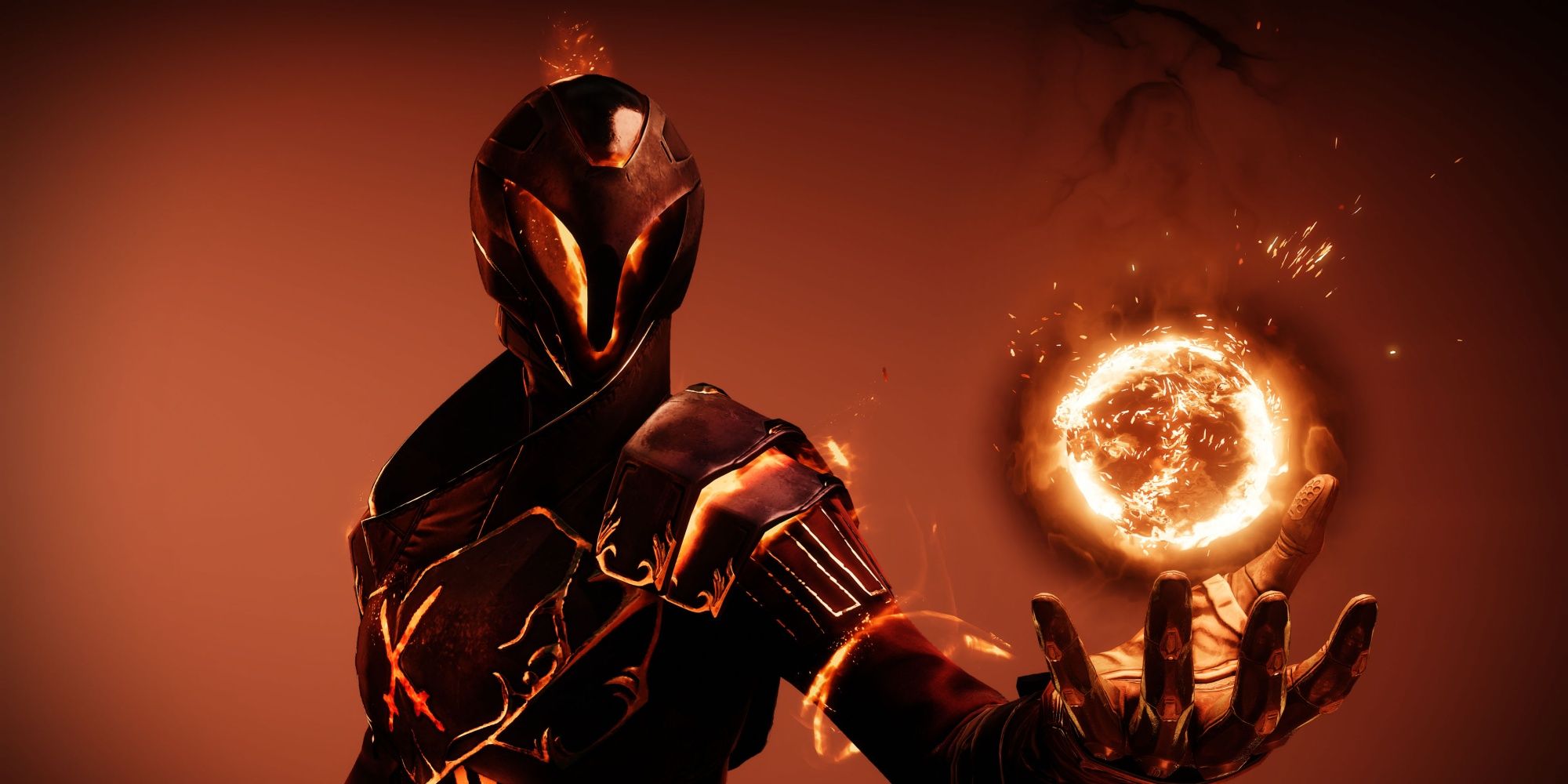 "As we’ve said in the past through TWABs, socials, and other dev updates, we’d much rather ship something a little too spicy than something bland that makes a bad first impression," wrote Yanes. "I think with Solar 3.0, we landed somewhere in the middle, and the team feels very passionately that this is the wrong place to be. To that end, the team has pulled some heroics and shifted resources to make some buffs to Heat Rises, Icarus Dash, Celestial Fire, Burning Maul, Roaring Flames and Consecration, as well as bug fixes for Ember of Benevolence and a few of our damage-over-time linger grenades. These changes will go live next week with Hotfix 4.1.0.2."

Those changes are pretty substantial this early in the season. For Warlocks, Heat Rises will now also produce a burst of Cure x2 healing whenever a grenade is consumed, and consuming a healing grenade will make that a x3 Cure. Having the Touch of Flame aspect equipped will also provide Restoration as an added benefit. Meanwhile, the Icarus Dash aspect will heal Warlocks who achieve rapid kills while airborne with their Super or weapons, and Celestial Fire will soon apply 10 Scorch stacks per projectile.

On the Titan side, Roaring Flames will add Solar damage to regular melees while the perk is active, applying 30 Scorch stacks to target (increasing to 40 with Ember of Ashes equipped). Consecration now provides two Fragment slots instead of one, and the height of the secondary ground wave attack has been increased by 25% for better ease of use. Finally, Burning Maul will receive a flat 25% damage increase in PvE content.

One thing that Titans won’t receive, however, is anything like a Warlock’s Icarus Dash. Yanes confirmed that Twilight Garrison, the Destiny 1 exotic that gave Titans similar in-air maneuverability, is just never coming back in Destiny 2.

Iron Banner is still going in the Crucible, and Bungie is taking feedback on the "new" Rift game mode. We've got a guide to get you as much out of the revamped Iron Banner as possible this weekend.

The Forgotten City – How To Cure Rufius’ Rheumatism

Xbox Joins TikTok, And Their First Video Is A Good One