I was bored last month and wanted to see that emotion externalised, so I booted up Watch Dogs. I gave it a whirl around launch in 2014 but didn’t get very far. This time, things would be different. I’ve been surprised to learn that not only is it the most depressingly accurate cyberpunk game out there, but also a pretty solid one, provided you don’t play most of it. Not playing a game may sound like strange advice, but trust me when I tell you the best way to enjoy Watch Dogs is to ignore absolutely everything but the main story.

Watch Dogs is emblematic of what would become a Ubisoft staple, games filled with endless hours of boring missions for you to tick off so you got a little boost of serotonin and kept playing the game long after you should have moved on to the next. I’m halfway through act three, and every few story missions I’ll get a notification that a new string of side quests has opened up. I don’t give a fuck about QR codes or little dead drops, I’m trying to bring my niece’s killers to justice.

It’s these countless dull threads that eventually entangle and choke the life out of an otherwise decent story. Aiden Pearce is a man driven by revenge. It’s a tale as old as time, but it’s given a modern lick of paint thanks to all the hacking. So far, I don’t think the plot deserves any awards, but it’s perfectly serviceable and the missions have enough variety that I’ve not been bored as long as I focus on the main campaign. I know these are the most milquetoast of compliments, but given all I’ve heard since this game came out is how insufferably terrible it is, it’s the best praise I can come up with. 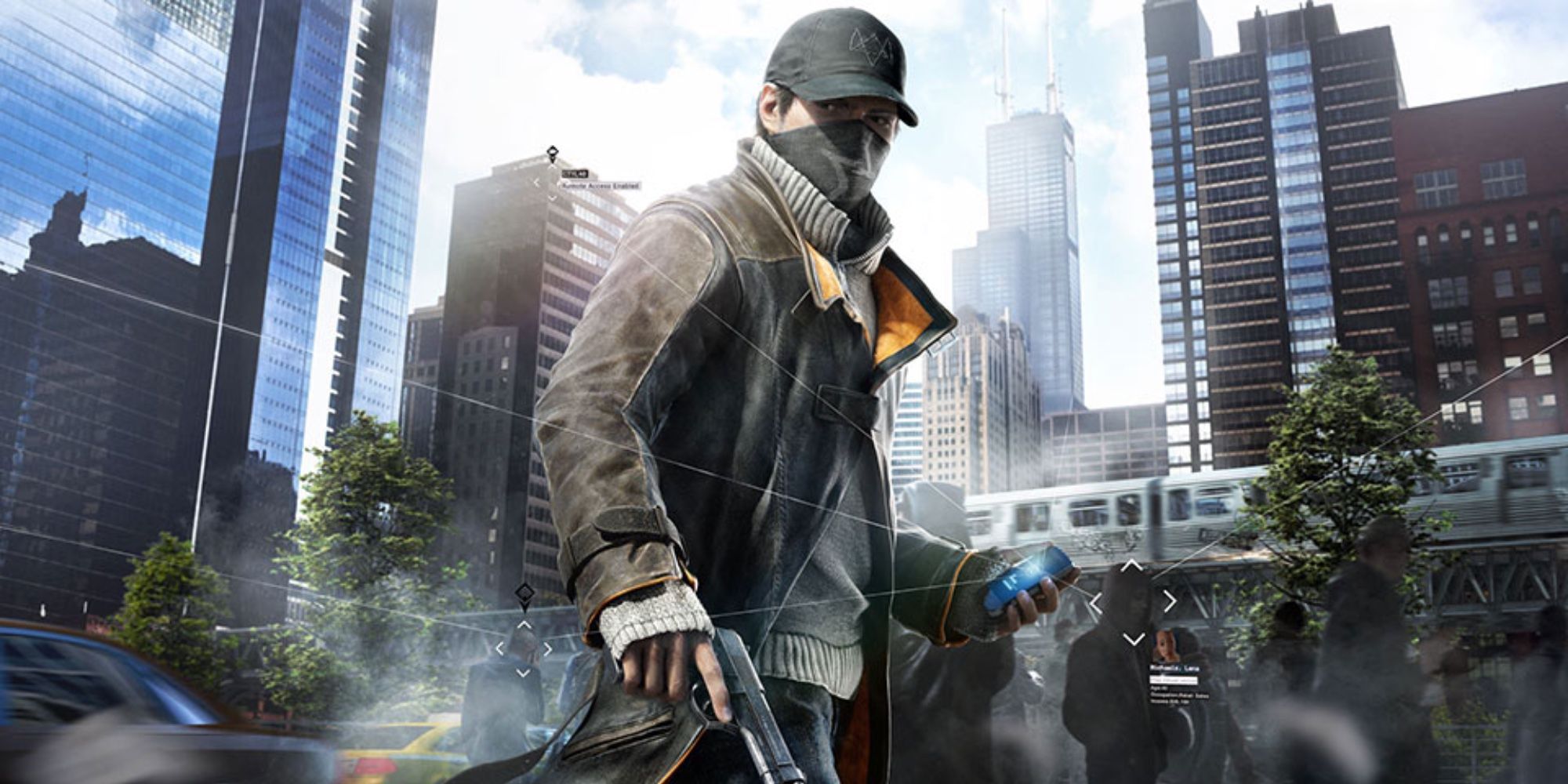 As well as all the side quests, which might be fine (though I highly doubt it), there are countless radiant missions that pop up. Go beat up this criminal, go destroy that convoy, go and eavesdrop here like you’re playing Assassin’s Creed again. It’s the most filling filler a game has ever been filled with. If I accepted every pointless vigilante job the game shoved in my face I’d never get anywhere. I understand Aiden is a flawed man with his own sense of justice, but he’s finally getting close to uncovering the truth behind why someone wanted him dead over a simple hack, so why would he waste his time on petty crime?

I find a lot of RPGs and open-world games lack a sense of urgency, it’s why I can’t finish a lot of them. Turning off the completionist part of my brain is hard, but Watch Dogs made it easy. I refuse to do eight to ten missions in eight to ten different side quests, just to unlock a special bonus mission and some gear. Shove the main story down my throat and let me eject the game for the last time, left to collect dust on my shelf. That’s the circle of life, not endless hours of bland gameplay forcing me to remain in the same game until I’m sick of it.