It feels like we have been waiting for the Thor: Love and Thunder trailer forever. It feels that way mostly because people love to uncritically hype up Marvel movies, and they need trailers for material, and to get people excited. I thought my main takeaway would be a greater understanding of Thor’s post-Endgame plot as the last OG Avenger still in the ring (are we counting Hulk in Professor Hulk mode?), or perhaps a greater appreciation for Natalie Thortman. Instead, I’m left with a greater distaste for the colour grey.

The constant buzz around this trailer has perplexed me a little bit. At this point, we all have a ticket to ride on the Marvel express. Sure, there are some floating voters who see some Marvel movies in the cinema and wait for others on streaming services, but chances are if you’re reading this (as is almost definitely the case if you’re invested enough to know this the shortest trailer-to-release window we’ve ever had), you’re not one of them. You’re an opening weekend, big bucket of popcorn type of fan. I’m not judging – I’ve had my Doctor Strange ticket secured for weeks.

Trailers are adverts. They can be helpful in selling a movie you’re otherwise unsure of, or in showcasing its best features to a friend, and like all adverts you never know exactly how effective they are until they go away. I’ve only seen adverts for Fantastic Beasts when I’ve been physically in a movie theatre already (something I likely do more than the average person), and it has gone on to suffer the lowest Harry Potter gross ever. Then again Morbius was everywhere and still sunk, so it’s hard to gauge. The point is, trailers are primarily advertising, and if you already know you’re going to be there opening night, why should the trailer matter?

This is just the world we live in now, where advertising is king. Where fans care about how many hundreds of millions a global megacorp from its CGI stuntfests. Once we started debating a movie’s quality primarily on the lines of how much money it made, capitalism officially won. Less cynically, you could also point out the excitement trailers provide. That’s why people trawl through them to find thousands of hidden details, dozens of which turn out to be accurate. It’s our first look at King Valkyrie, Jane as Mighty Thor, and this new version of Thor. While it does feel like seeing Jane as Mighty Thor would have been cooler to see on the big screen, because capitalism is king and Portman as Thor puts bums on seats and hands in popcorn buckets, we’ve known about her ‘surprising’ role for years.

Unfortunately, my excitement just isn’t there yet. It should be, for a number of reasons. Aside from the spectacle of Endgame, Thor: Ragnarok is my favourite Marvel movie. I love all of Waititi’s work, dating back to Eagle Vs. Shark. Natalie Portman, returning after a long Marvel hiatus, and Christian Bale, making his Marvel debut, are two of my favourite actors in Hollywood today. There is a lot to love about the set up too – I like that Thor’s initial quest seems to just be his own personal Eat Pray Love tour, and I trust Waititi to keep that interesting even up against the God Butcher. But jeez, why is it so greyed out? 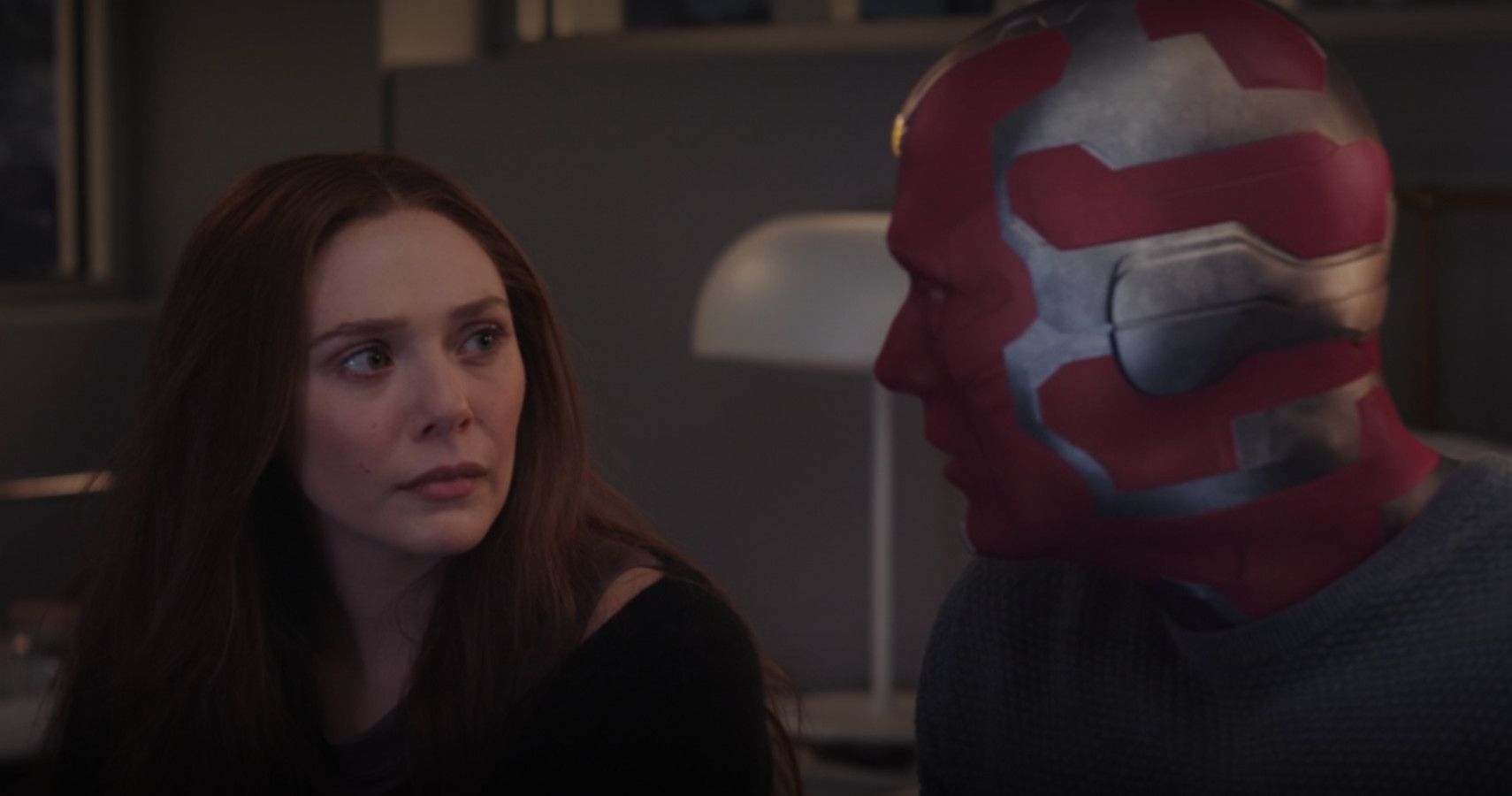 This is a problem in the entire blockbuster sphere rather than being exclusive to the MCU, but it’s more noticeable in Thor because Ragnarok rallied hard against the trend. That was a technicolour lightshow compared to most of what Marvel puts out, yet Love and Thunder seems to be a backwards step. A few side-by-side comparisons of frames taken from the comics and put on screen only highlights the gulf between the two styles even further.

In WandaVision, the early Mary Tyler Moore Show send-up was in full black and white, before the All My Children-era ‘80s homage turned up the saturation. Once Wanda (and the audience) returned to reality though, we were washed out again. Though not quite Mary Tyler Moore levels, it was clear that the halcyon days of the colourful ‘80s were over. You’ll get Elizabeth Olsen in greys, browns, and dark reds, and by the power of Grayskull, you’ll like it. 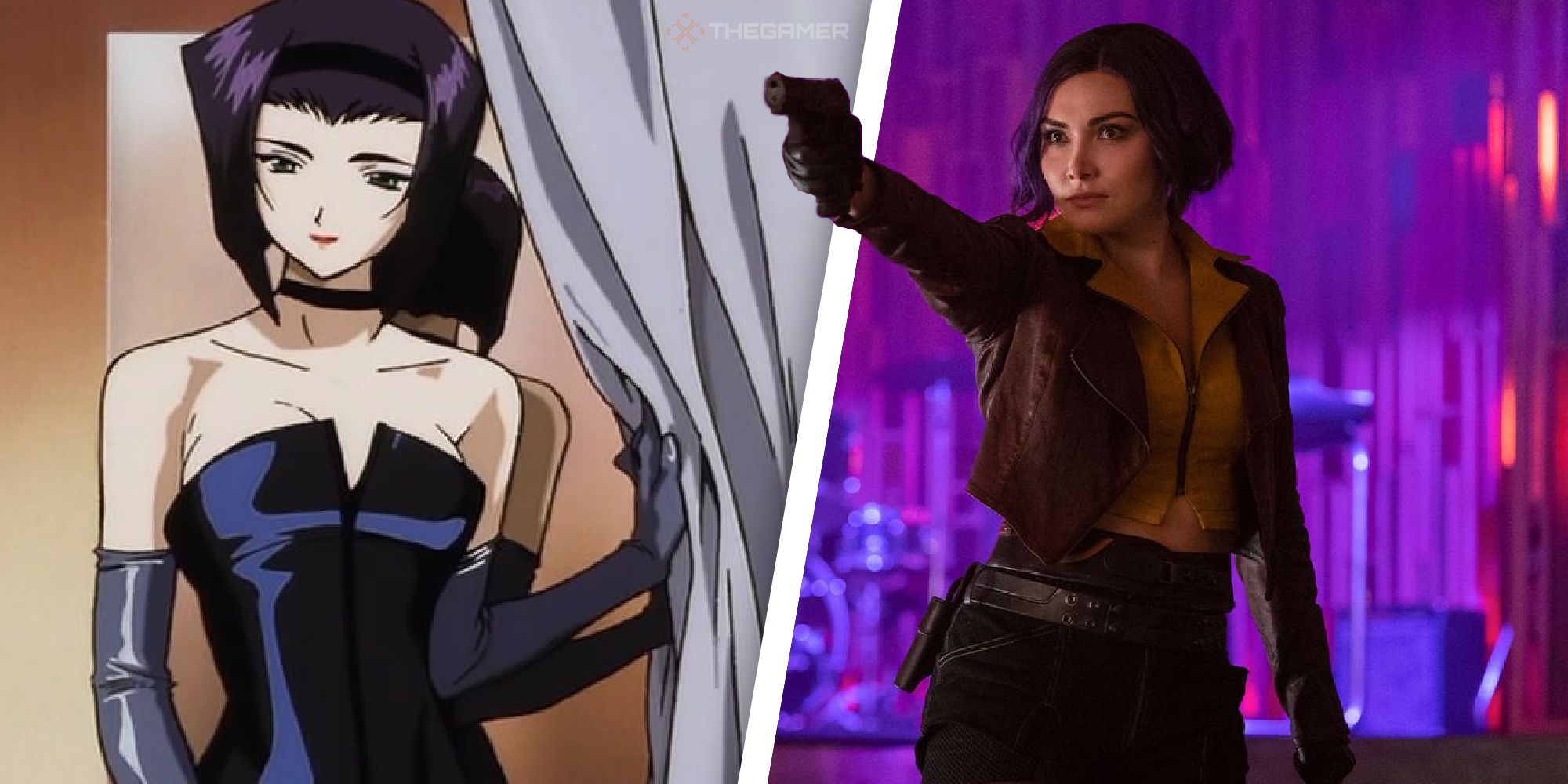 It’s not even just Marvel. The recent Cowboy Bebop adaptation was much grittier and grimier than the colourful anime it took from – even going for a self-own with Netflix posting a shot-by-shot comparison where bright blue oceans were replaced by drab brown waves on Twitter. The DCEU’s schtick seems to be ‘Marvel, but darker’, both thematically and in the lighting. It works for The Batman. It does not work for Aquaman.

People will tell me not to judge a movie by its trailer, which seems a little rich considering how much those same people have not shut up about needing to see the trailer themselves. I’ll still be there when it opens – I already told you, we’re all stuck on this train now – but I hope the trailer is just an attempt to appease whichever Marvel suit is allergic to saturation, and the real thing is a little less Thor: The Dark World, a little bit more Thor: Ragnarok.

Take-Two And Zynga Merger Approved, Will Take Place On Monday

Southwest Florida Roblox Codes For May 2022