Strategy games are all the rage among those who love thinking and planning every little detail. They can also combine the tactical genre, history lessons and improve your critical analysis. Total War Games can be split into two categories: the first is real-world based, which is all about different periods in history, ranging from the ancient Greece period to the more modern Napoleon Wars. The second type focuses on the mythical world of Warhammer, full of elves, dwarves, the undead, and many other fantasy creatures. In this post, we explore the Series as a whole and the different titles. 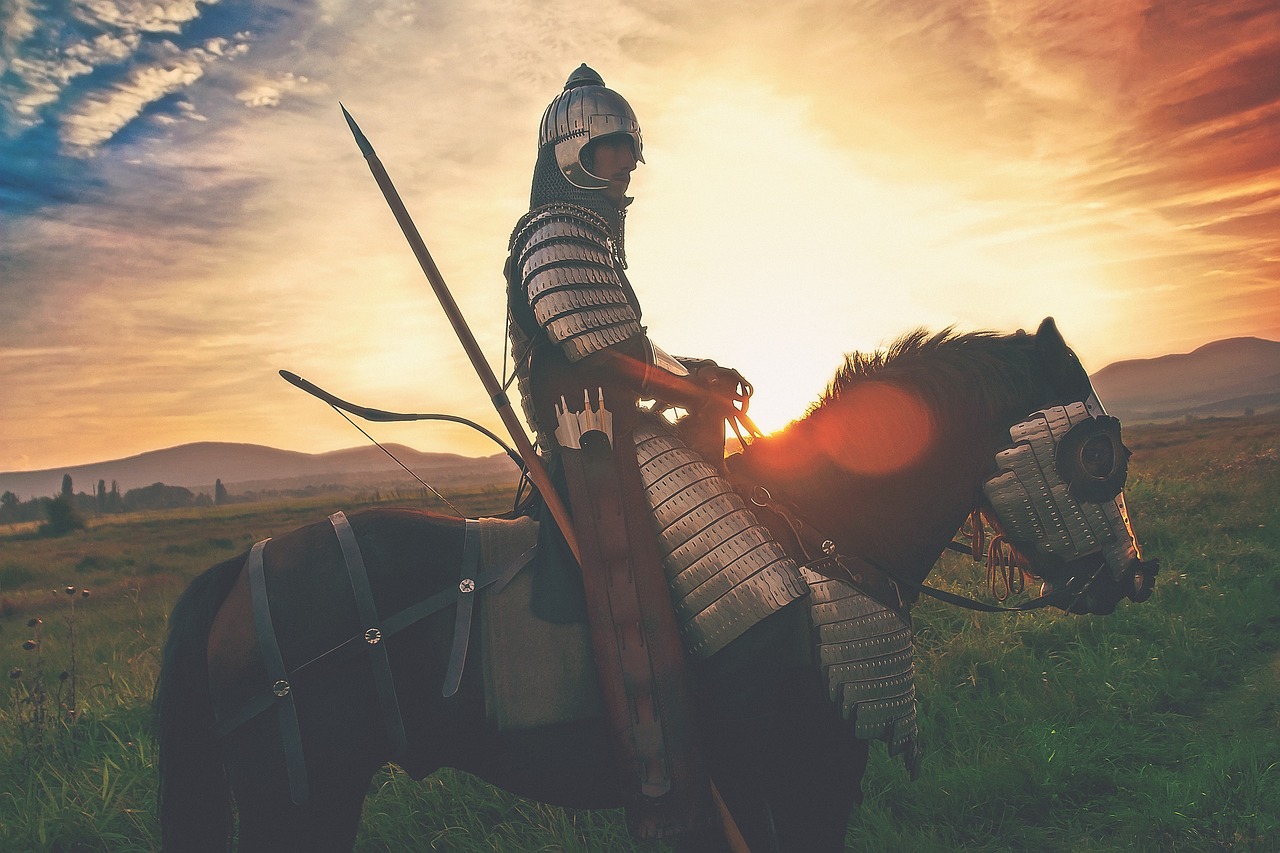 Were you that kid that just couldn’t be bothered at the history classes in school? Just a fan of the globe’s story? No matter which period in time is your favorite, you can find a total war title. The recently released Total War Saga: Troy is set during the Bronze period in Greece. To fill up the missing timeframe, the developers focused on the greek poem Iliad by Homer.

If Japan is your kind of thing, there are two titles in the series focusing on the Land Of The Rising Sun, Total War Shogun I&II. The first focuses on the Feudal period, between the 15th and 17th centuries. At that time, the country was closed off to all foreign states, and as such the war portrayed in the game is internal. The first part was actually the first of Total War games, and it was released way back in 2000. In it, you are the leader of a clan trying to conquer the entire nation. This game set the pass for all the other titles which followed.

Mechanics of the game are turn-based, which means that for a certain period of time, you give out orders to your nation, send your troops to battle and make all the important decisions. Then, after all, is done, you pass the turn to the enemies, and they do the same. There are many aspects of the game, which include managing the military, diplomatic and political side of things, running the economy, and sending all kinds of agents around the map (such as priests, spies, merchants, and diplomats).

Ten years later, the series returned to the Japanese setting, with the second part of the game. It took place during the same Sengoku period but featured graphical and other technological innovations. Between these ten years, a lot has happened within the series. Five other titles were released, all unique and further refined. Over this time, the games have already achieved immense international success and popularity.

A Different Kind Of Saga

Total War Warhammer is so different from the historical titles as if they were in no way connected to the developers. And yet, a certain similarity still exists, making it stand out and pay tribute to the previous ones. The game shares a lot of mechanics with Total War Attila, which was released just a year earlier, with many upgrades and changes considering the nature of the game.

Warhammer is a completely different story. Set in a Tolkien-like world, the universe is ripe with fantasy creatures and mythical places. At the start, you choose one of the factions and then face the other ones in a never-ending war. The first title got a sequel three years after the release, and another one is about to publish in 2021.

Unlike other strategy games, you are given total freedom within the setting. You start out with a few cities, or a large empire depending on which starting faction you choose, and then bend the entire world to your liking. Your kingdom can spread all around the globe if you conquer all factions, or simply defeat your enemies and negotiate world peace. Run the financials of the country, or be a barbarian and raid all the surrounding nations.

Some of Sega’s games have already been ported onto iOS and Android, and you can head to the respective stores and download them right now. Many developers are following their lead and transferring their older content into the mobile gaming realm.

For more information about strategies please visit strategygamer.net. Local website published a great rating of those games you can play on your phone.

We suggest you start out from the classic ones, such as Total War Rome and Medieval Two. As soon as you finish these up, the choice is up to you. You can get all of their games on Steam, which runs a good sale every couple of months.

How Much to Invest Into Fly Fishing Equipment