When Brennan Lee Mulligan leads a party of adventurers on Dimension 20 through different worlds created in his mind, it is often through the more popular RPGs like Dungeons & Dragons. But the storyteller can recommend plenty of other games that you should head out and try with your friends, right now.

Speaking to TheGamer, Brennan began by describing how there is simply so much great content to choose from, “There’s so many great tabletop RPGs out there, and off the top of my head I want to shout out some awesome others. There’s D&D, but lots of others I’ve played, like World of Darkness, Call of Cthulhu, Blades in the Dark, Pathfinder, I’ve played a ton.” 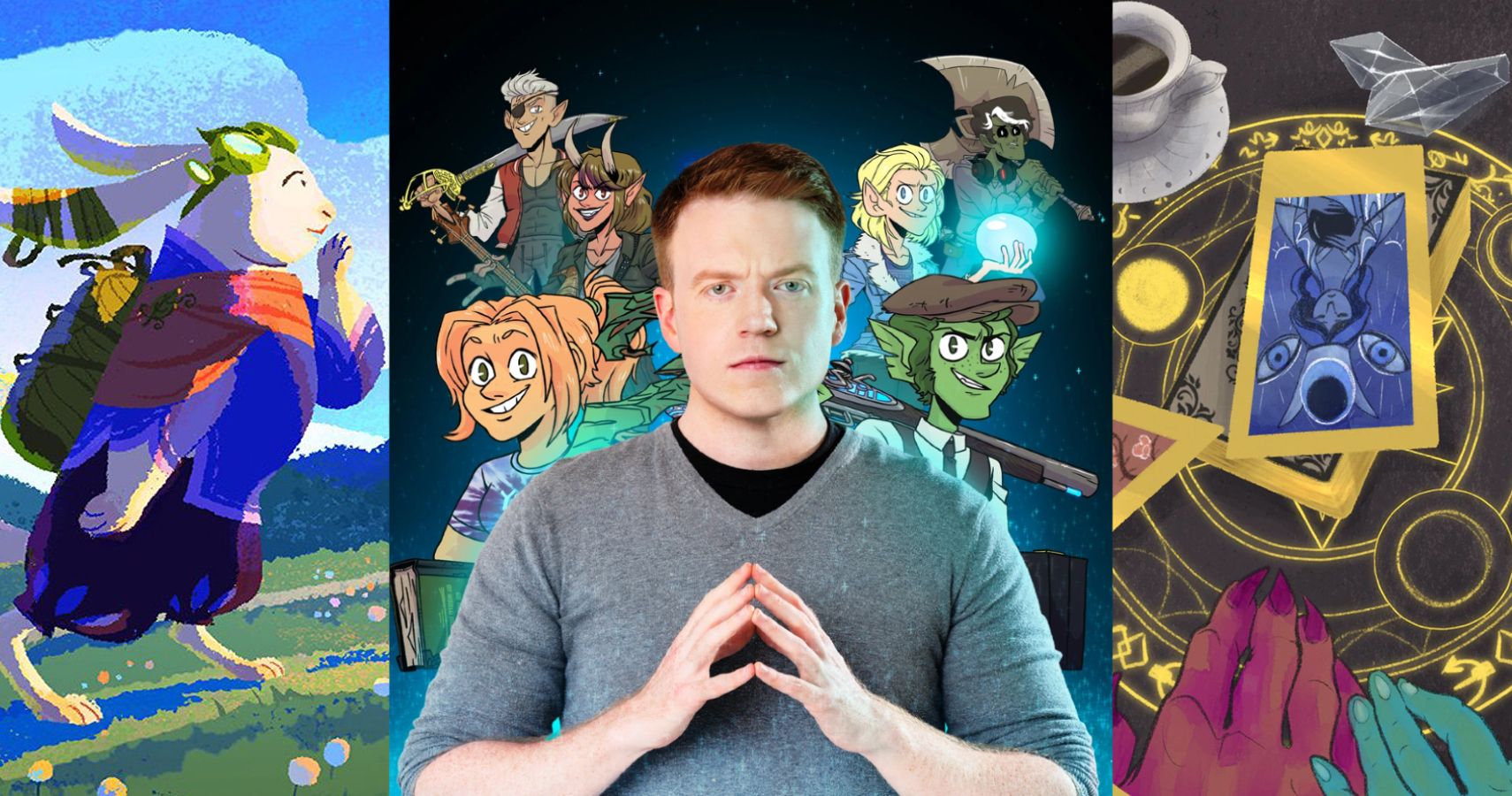 While those are all staples in the RPG world, there is much more that might not be as well known, and Brennan continues, “There’s an incredible world of indie games as well.” Here are Brennan’s top picks for you to check out the next time you are considering where to adventure with your party. 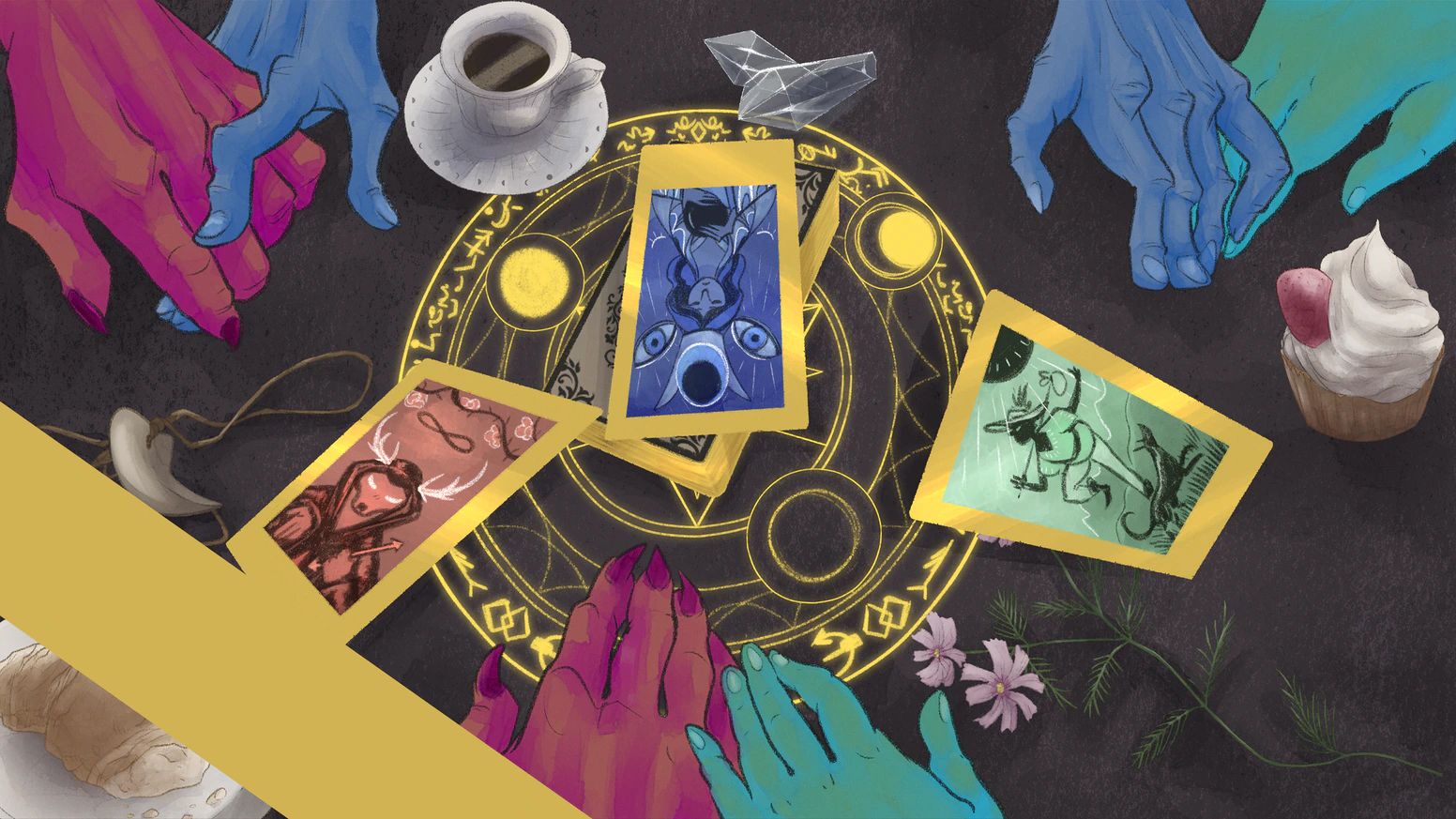 Created by M. Veselak, Wickedness is a fantasy RPG the focuses on the resilience of the queer community and breaks away from what you might consider a typical tabletop RPG. There is no DM, and the game is built for exactly three players who use one tarot deck, and no dice, which might sound like blasphemy for some, but give it a chance and you won’t be sorry.

You play the game over a total of three acts, first to discover a coven, then to overcome a series of challenges, and finally learn from past mistakes and, if you can, heal. This is one of the best games out there that should not be missed, and you can watch Chapter One played out below by Brennan, along with Jay Dragon and Jeeyon Shim.

Created by Jay Dragon, Sleepaway has you play as a group of summer camp counselors who must protect their wards from the Lindworm, a nightmarish monster. Sleepaway also does away with the need for dice, and instead uses the Belonging Outside Belonging system created by Avery Alder and Benjamin Rosenbaum (known also as the No Dice, No Masters engine).

You create a PC with two main considerations in mind, which are their traditional camp staff jobs and emotional archetypes, which will then affect how you can explore a magical and grim setting. 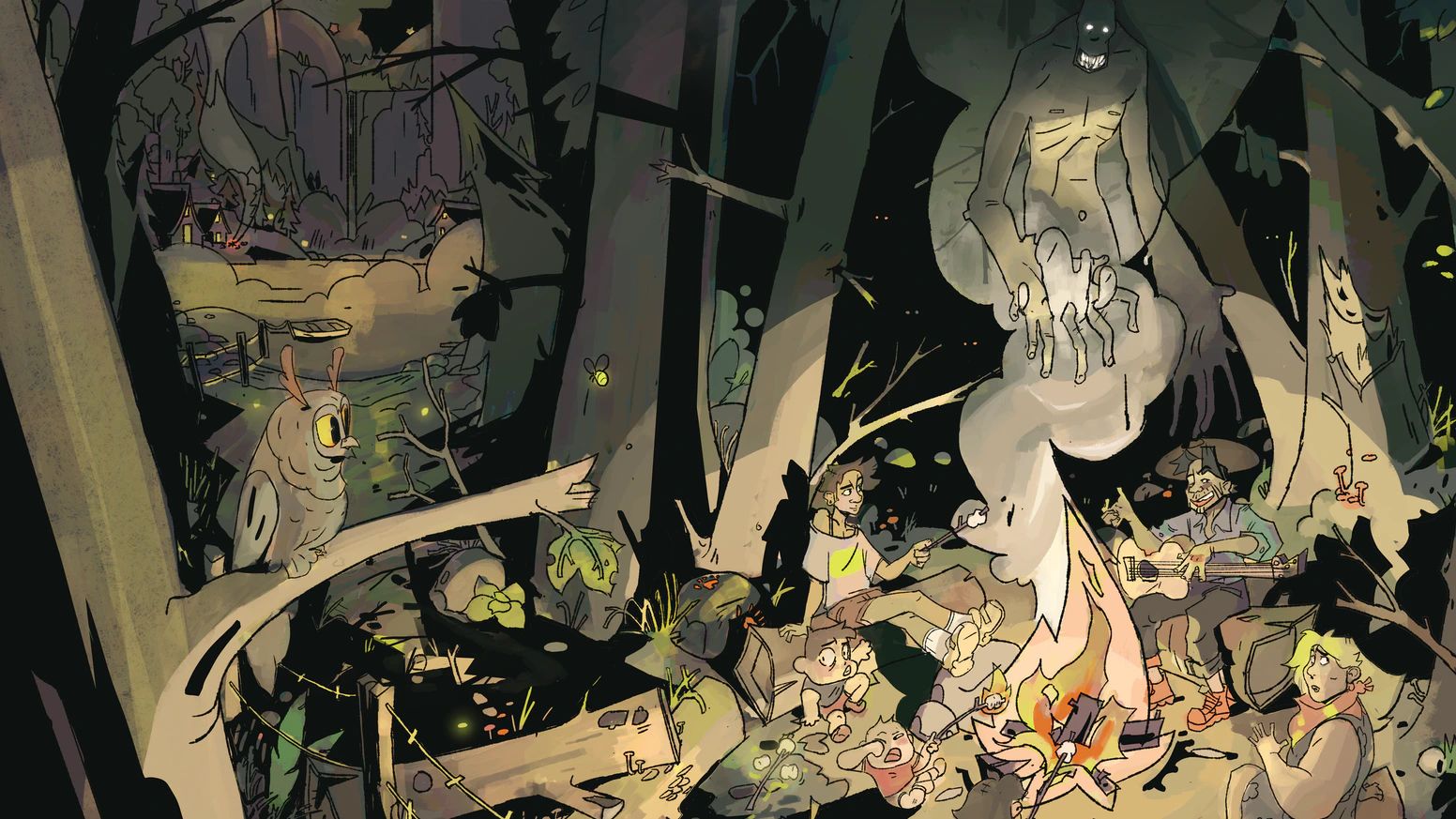 Wanderhome is another highly recommended game by Brennan that also uses the No Dice, No Masters engine from the people at Possum Creek Games. Here the setting leans far more towards the genre of fantasy with anthropomorphised animals for PCs. Rabbits dressed like mechanics, salamanders in suspenders, and opossums in sundresses are but a few of the possibilities about what you might experience.

This is far more of an exploratory experience with a well-designed seasonal framework that will change as you progress in your adventure. Best of all, you can try it for free by clicking here for a free playkit to introduce you to the larger world of Wanderhome. 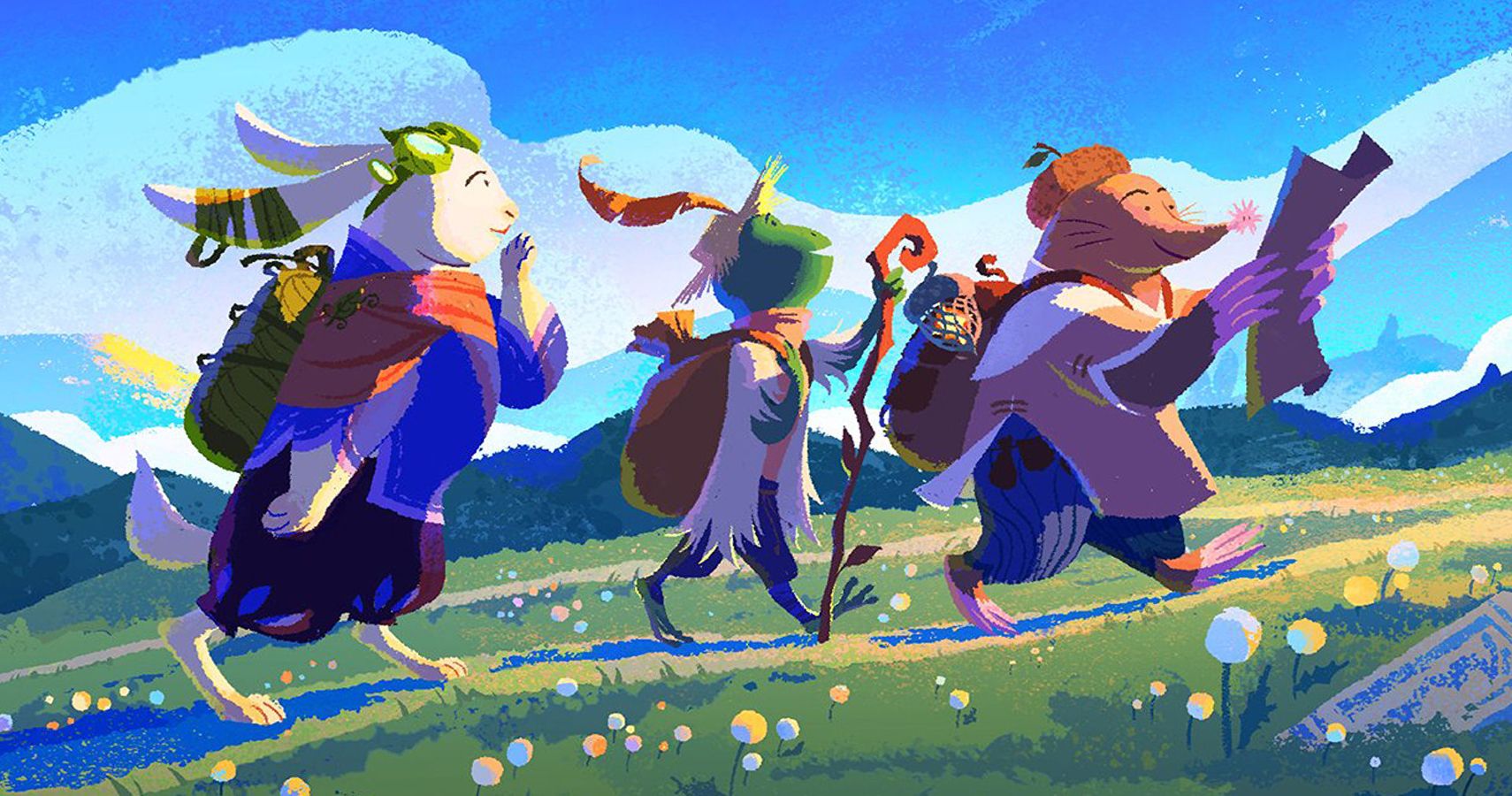 Mutants in the Night

Brennan’s final Indie RPG recommendation is Mutants in the Night by Orion Black. In this game you control an Empowered Mutant in a complex world where mutant kind split off from humanity ten years prior. Now mutants are forced to live in Mutant Safe Zones, which are little more than rundown slums and ghettos, all to appease humankind, who fear and hate them.

As a character that could not be more on the margin of society, you will use your empowered abilities to survive this complex world and fight back against a system designed to keep you down. It can be found here.

Finally, since there are so many great Indie RPG games to list at once, Brennan mentioned the OneShot Podcast Network with James D’amato. Here you can find a compiled a list of Indie RPGs that have been explored in a variety of campaign styles, and this is the perfect way to find tailored experiences that provide the exact tone of genre you want to go and experience for yourself with a party. 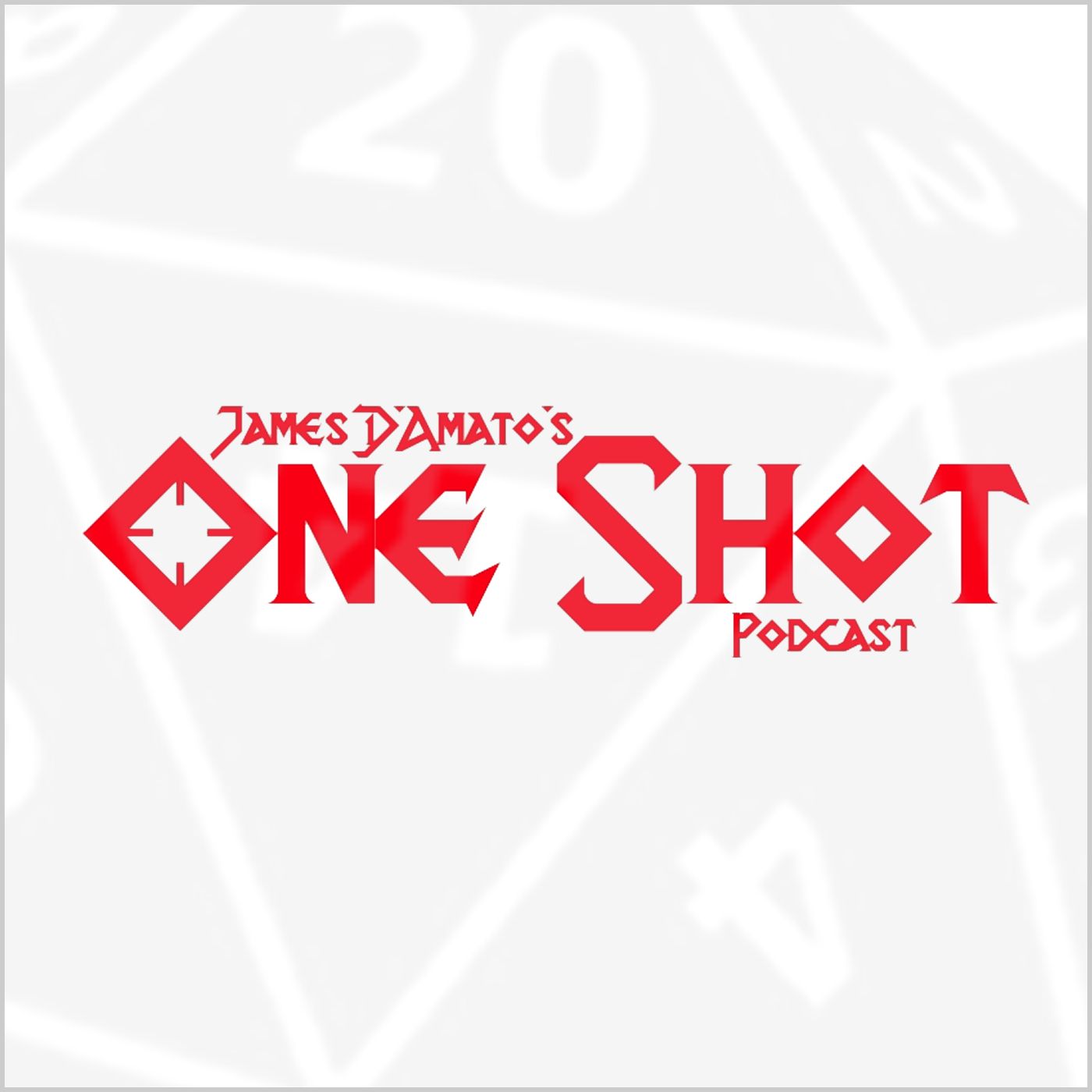 Valorant review: The stripped-down, skill-based shooter that’s only getting started

Destiny 2's Seasons Are Changing–Here's How