GameStop recently announced that Reggie Fils-Aimé, one of the most prominent faces at Nintendo, has joined the struggling company as part of the board of directors. While Reggie is undoubtably a recognizable icon within the video game industry, his addition to GameStop likely won’t be enough to save the organization, which has been plagued with problems for years. 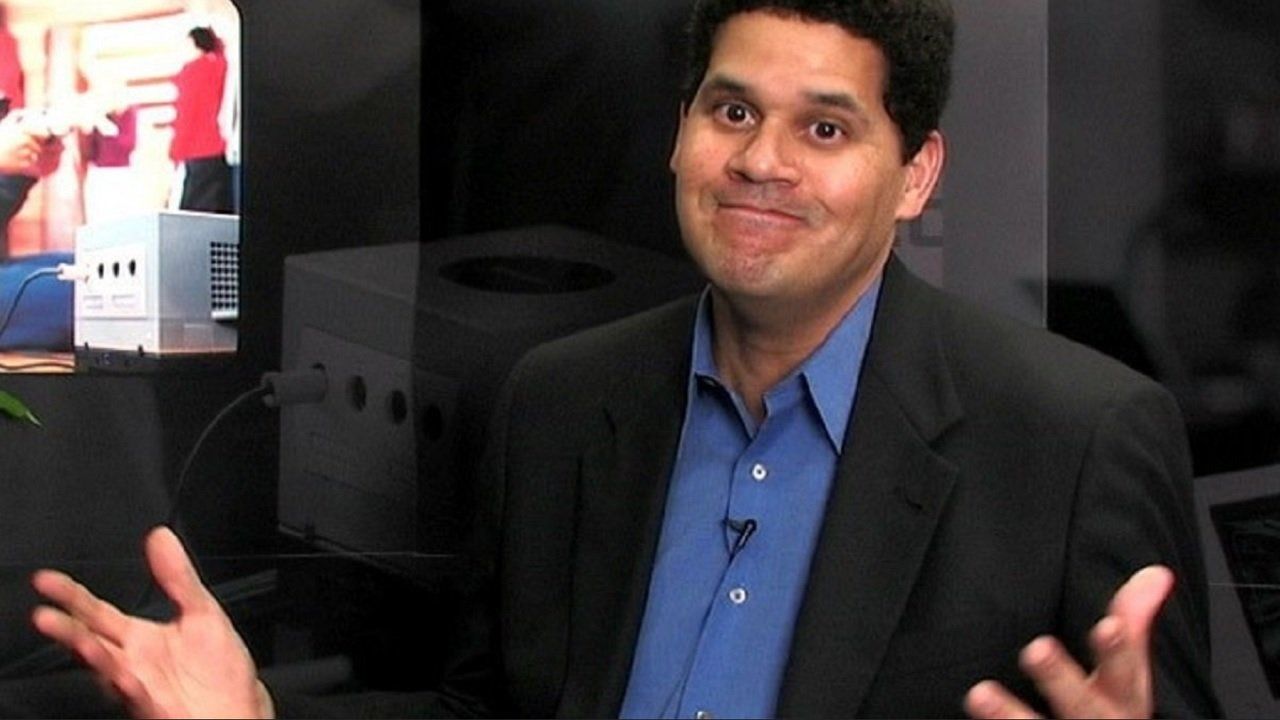 What Does The Board Actually Do?

The board of directors is made up of elected representatives who work in the interests of the shareholders. Every public company is required to have one, and they made decisions about long-term organization plans. They are not involved with the day-to-day operations of the company, meaning that Reggie will have his invaluable experience to share, but will not be showing up at individual store locations to drum up business. 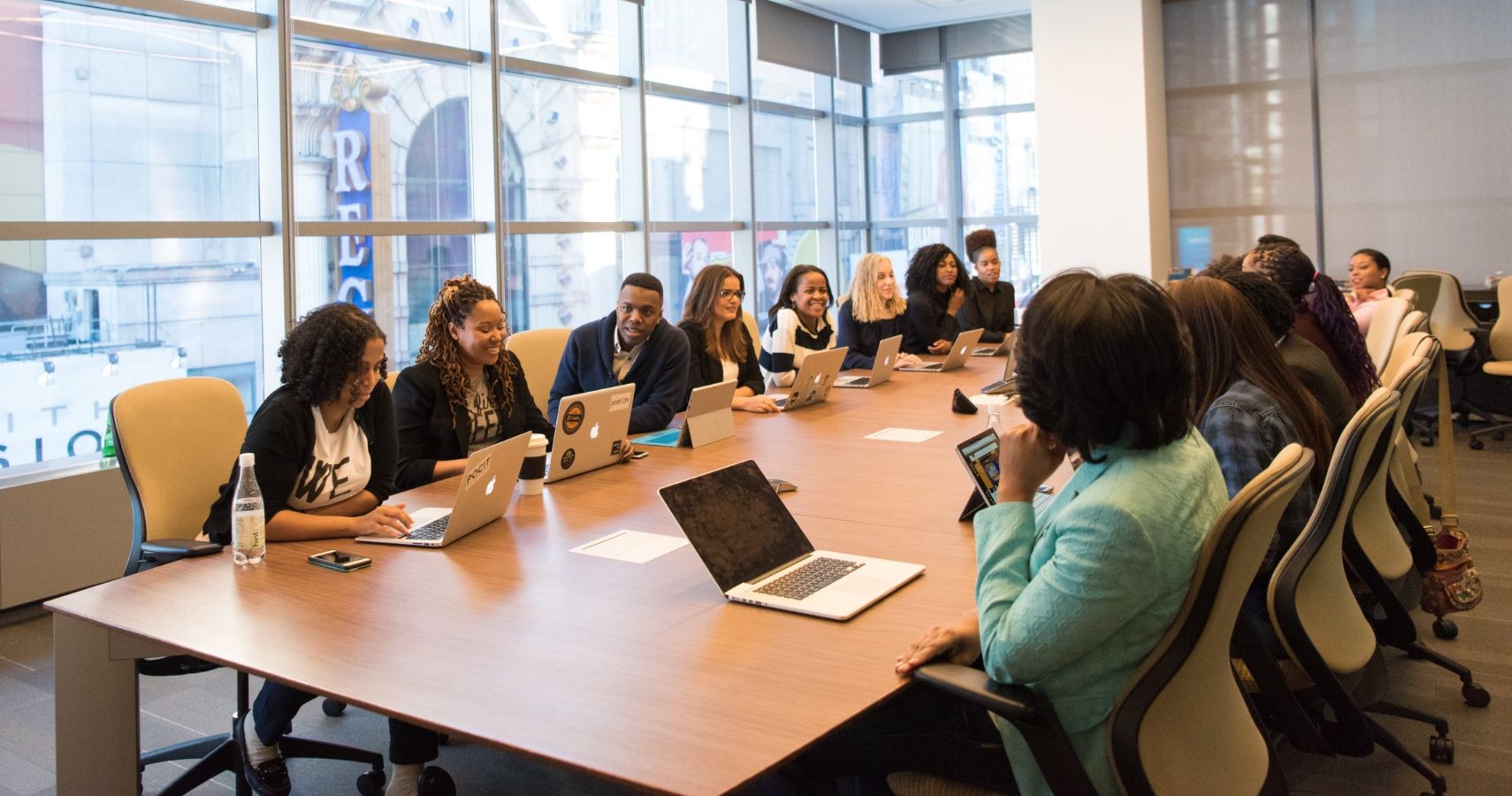 Research on the effectiveness of boards of directors, CEOs, and VIPs at a company in general has long been an academic subject of interest, as it should be, since these positions often demand millions of dollars in compensation. Unfortunately, while research is far from conclusive on the matter, there is plenty to suggest that a board of directors is not enough in itself to save a wavering company, and GameStop has long been in a downward spiral.

According to a survey of 772 directors by McKinsey & Company, only 34% agreed that the boards they served had full comprehension of the fundamental strategies of their companies. Worse still is that only 22% felt that their boards understood how to create value, and only 16% understood the dynamics of their specific industry.

Those statistics in themselves could easily be construed as one of the reasons for the failing of GameStop, which has struggled for years to firmly establish a corporate identity. Over the past years we have seen the focus in-store shift from games to toys and collectibles, to clothing, and now we are seeing a dual shift to include retro games and a form of social space for gamers to spend time, and hopefully, money.

What Does This Mean For GameStop? 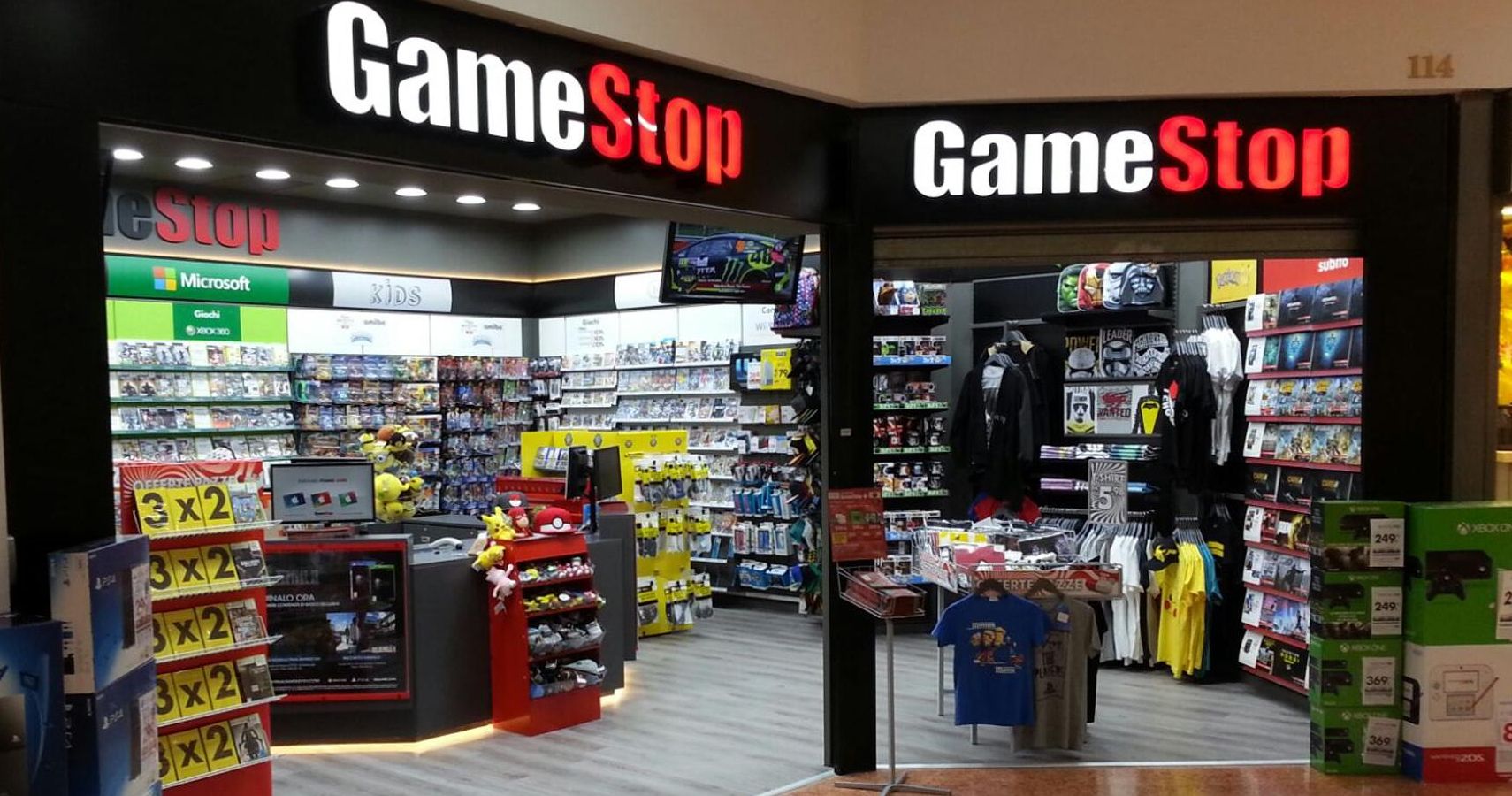 These figures do not portray the reality of every board of directors, but given GameStop’s problems over the past few years, something is amiss. Bringing Reggie onto the board might seem like a surefire way to improve the condition of the organization, but that will depend entirely on the rest of the board. Do they fully comprehend the fundamental strategies of the organization? Do they understand how to create long-term value and the dynamics of the video game industry, or are they stuck in the year 2000, and only focusing on short-term goals to keep investors happy?

All of these are questions that we do not possess the answers to, leaving the fate of GameStop up in the air, but if any of the above applies to the board at GameStop, Reggie’s wisdom may be falling on deaf ears.

GameStop Already Has A Plan In Place 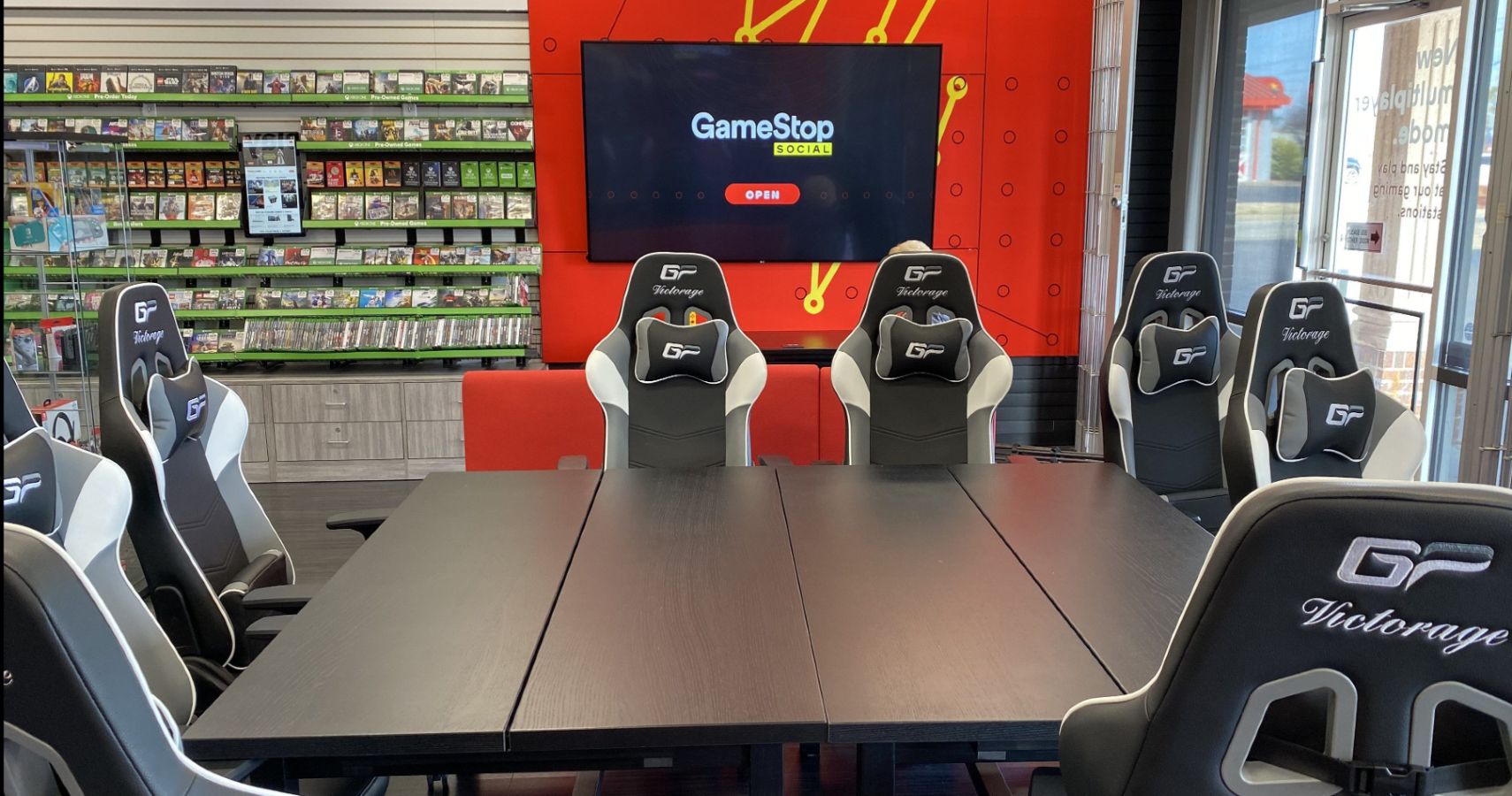 To say that GameStop has a plan in place is slightly disingenuous. The organization has had many plans in place over the last few years, and none have yielded the results desired. It is more accurate to say that GameStop is in the middle of implementing its most recent plan with the hope that this one sticks.

Currently, this is in the form of the GameStop 2.0 store locations, a sort of reboot that brings in key changes like a larger focus on tabletop gaming (borrowing from the success of board game cafes worldwide), retro stores (borrowing from the nostalgia that everyone craves), and supposedly allowing local stores to tailor their locations to what the community wants.

Ultimately, GameStop can only keep reinventing itself a limited number of times before the money runs out. The addition of Reggie Fils-Aimé is absolutely a great decision, but it may be too little, too late. Imagine for a moment if LeBron James were brought into a basketball game and told that victory was on his shoulders, he would need to make the winning moves, but it’s the fourth quarter with eight seconds left on the clock, and the team is down by 200 points. No matter what amazing moves are made in those eight seconds, its all for nothing.

Waltz of the Wizard Teases the Power of Magical Vocals

If Ash And Misty Had A Pokemon Baby, Here’s What It Would Be

Why Were There So Many Blues Brothers Games In The ’90s?