Due to Octopath Traveler’s recent release on Xbox Game Pass, hype has resurfaced for the classic JRPG. I’m stoked to see many new players getting into Octopath Traveler, but I’m less stoked about seeing all the hype for Primrose’s storyline again. Primrose’s story includes plenty of attractive elements—she’s a dancer who seeks revenge for the murder of her father. This is already enough to draw in many (myself included). Later in the story, there are also several plot twists and interesting characters involved that make her path even more appealing. But Alyfn’s storyline examines a much more interesting moral issue that makes his path more engaging.

Please note, there will be spoilers regarding the plotlines for Alfyn and Primrose from this point forward.

One of the biggest draws for Primrose’s story (aside from the revenge aspect) was the character, Simeon. And I’ll admit it—the plot twist combined with his entirely sadistic and sinister personality was a huge draw for me as well. Simeon alone caused Primrose’s story to far outshine the rest of the storylines in Octopath Traveler. After all, who doesn’t want to see a theater-obsessed sadist putting on a play just to mock someone’s life before becoming the final boss in that arc?

It was only after obsessing over Primrose’s story for a while and time passing after I played the game that I realized her storyline is basically the equivalent of something that is decorated beautifully on the exterior, but the interior leaves some to be desired. If you can get past the flashy appeal, you come to realize that there are numerous problems with this storyline. For starters, making Simeon the villain as a dramatic plot twist actually feels pretty cheap when you consider that he was never mentioned as a part of her story until chapter 3. Furthermore, figuring out it was Simeon that killed her father doesn’t actually change anything about her story. Now instead of her wanting to kill the “mystery person” who killed her father, she wants to kill Simeon. A name was provided, and that’s really all that was added to her plot. This is a very simple revenge story through and through. Primrose sets out to kill someone, which she accomplishes, and that’s the end of it. She’s still left with a relatively empty feeling, and there wasn’t anything substantial that she gained through the course of her journey. 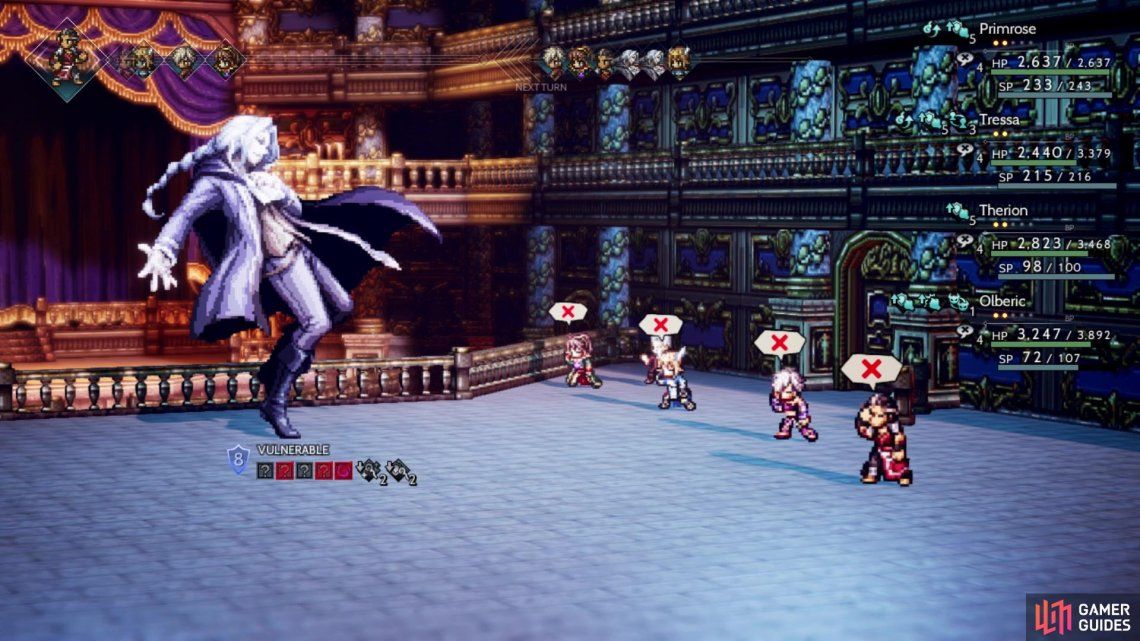 On the flip side, Alfyn’s story isn’t flashy at all. He is a simple apothecary who sets out to help people in the world. But much unlike Primrose’s story, Alfyn’s beliefs and personal growth are challenged in several ways throughout. In fact, Alfyn even feels like he completely loses himself and his purpose for a while. Alfyn’s story was great because it left me trying to figure out what I would think if I were in his situation, and it wasn’t easy to do so. In short, Alfyn is warned by another apothecary, Ogen, not to help a man who is injured on the side of the road. This warning makes Alfyn angry, so he helps the man anyway. As it turns out, the injured man was actually a bad person who goes on to kidnap a child after getting help from Alfyn. This sends Alfyn into a confused spiral about how he should view helping people. Should he be choosier about those that he saves because saving certain people might cause others harm? How should he go about deciding this? Is it his job to make that decision as an apothecary?

The inner turmoil that Alfyn goes through is leagues and bounds better writing than the flashy but empty revenge story we follow with Primrose. But at the end of the day, maybe including some stories that were better written with others that had flashy entertainment was a good way to go. That way, everyone gets the best of both worlds with Octopath Traveler.

Next: Project Triangle Strategy Producer Shares Details On Game’s Length And When We May Hear More 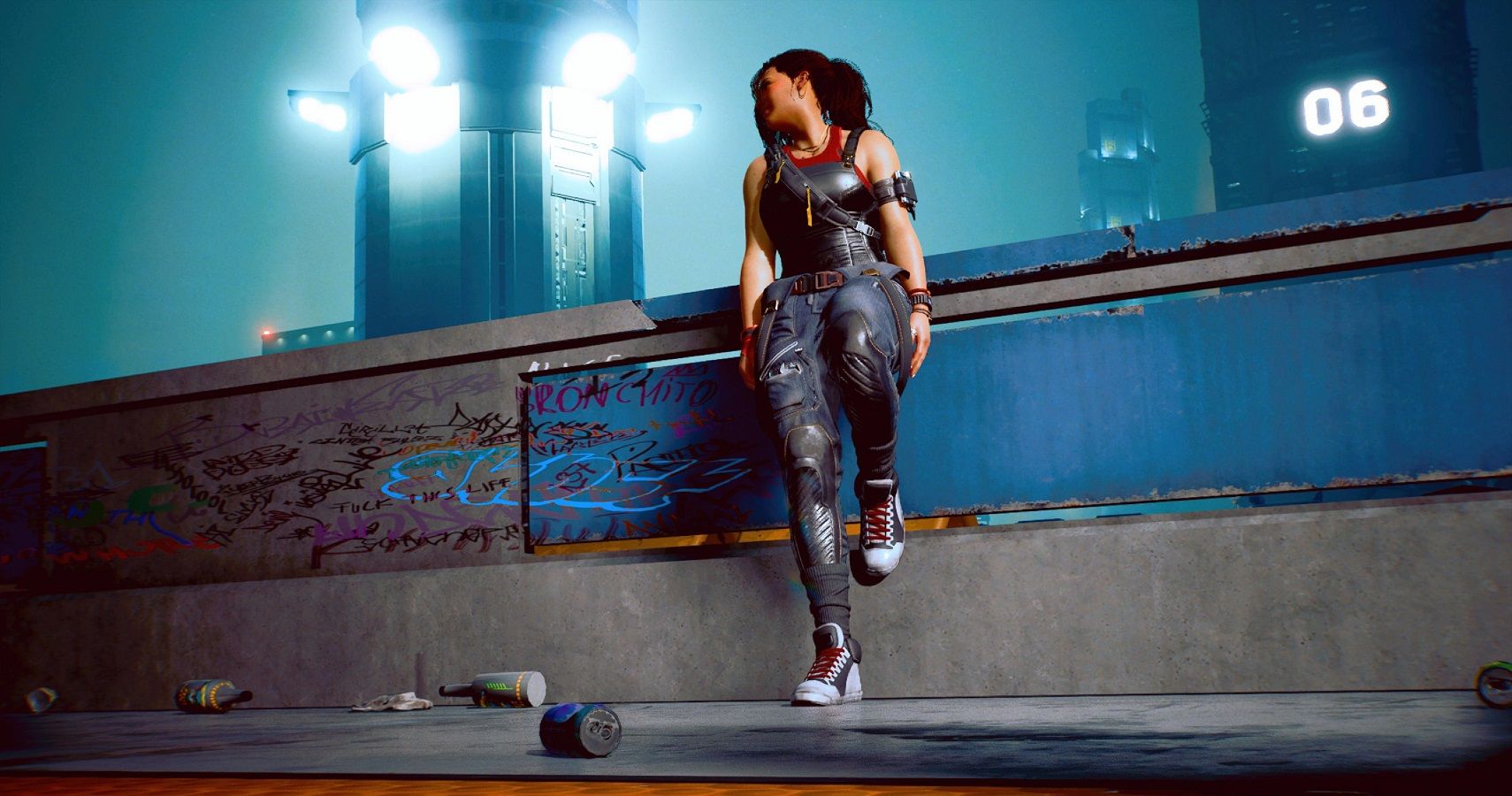 Bravely Default 2: I Cannot Decide If I Love Or Loathe The Number Of Jobs