Pokemon Legends: Arceus is set to launch this month, with Pokemon starting 2022 off with a bold statement of intent. Hopefully the following months feature a couple of great spin-offs, an explanation of whatever Pokemon Sleep is, and maybe, just maybe, we kick off Gen 9. It feels, especially from the leaks, like Legends: Arceus is going to be a major shakeup to the Pokemon formula. Spin-offs have always been more creative, but this is not a complete change of genre like New Pokemon Snap or Mystery Dungeon. Even if it’s not technically a mainline game, it’s still a story-based RPG, and that means outside of nerds who care about the distinction, this will be a ‘main’ Pokemon game. Also, it’s being developed by Game Freak, so checkmate. All these new ideas are exciting then, but please, stop with the Gen 1 regional variants. Please.

Regional variants were introduced in Gen 7 with Sun & Moon, and were a way to give underappreciated Pokemon a new lease of life. The theory behind them was that certain Pokemon have evolved (in the Darwinian sense, not the Pokemonian sense) to adapt to their new environments. In Alola’s icy mountain regions, for example, Vulpix and Sandshrew, both previously Fire- and Ground-types respectively, changed to Ice-types in order to thrive in the wintery climes. Sandshrew also gained the Steel typing, while upon evolution Ninetales gained the Fairy typing to further diversify the roster.

Related: Who Is Pokemon Go's Bulbasaur Community Day Even For?Vulpix and Sandshrew, while Genwunners, were pretty solid picks. They’re well known, meaning everyone gets on board with the regional variant idea, but also way down the pecking order in terms of personal favourites. Unlike Megas, which often went to fan favourites like Charizard, Gengar, and Tyranitar, regional variants aimed at the unsung heroes. Raichu, so often overshadowed by Pikachu, falls into this category, as do Diglett, Exeggutor, Ratatta, Marowak, Grimer, and Geodude, who also had new Alolan forms. I’m not sure Meowth needed one given the popularity his position in the anime ensures, but no real harm done. 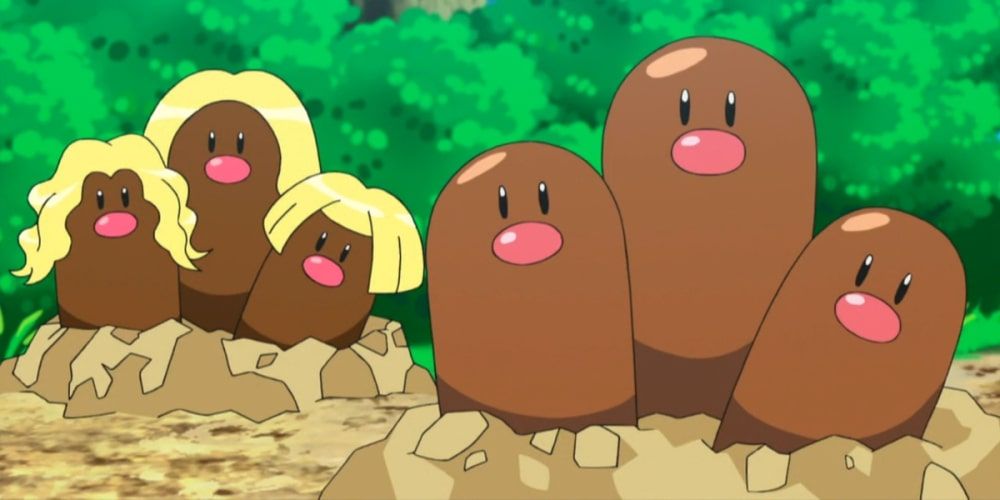 Regional variants remained in Gen 8, which itself is a bit of a rarity considering how often Pokemon likes to dump new features after one attempt. Galar gave us some great picks too – Mr. Mime, Weezing, and Farfetch’d are all prime candidates for a regional upgrade. Ponyta is pretty popular, but again, that’s not too big a deal. Meowth got another regional variant though, plus a new evolution, which just seems a bit silly. More importantly though, Galar also has regional variants of Corsola, Zigzagoon, Darumaka, Yamask, and Stunfisk – our first non Gen 1 Pokemon, although considering the DLC then gave us Slowpoke and Kanto’s three Legendary birds, the weight is still massively in favour of Gen 1.

There are some complexities to the maths, as some Pokemon get new evolutions – Sirfetch’d is based on no existing evolution and is therefore a new Gen 8 Pokemon – and others, like Slowpoke and Slowking, span generations. If we go with the start of each line, the favouritism shown to Gen 1 is plain to see. We have 19 regional lines that began in Gen 1, and just five that began elsewhere. 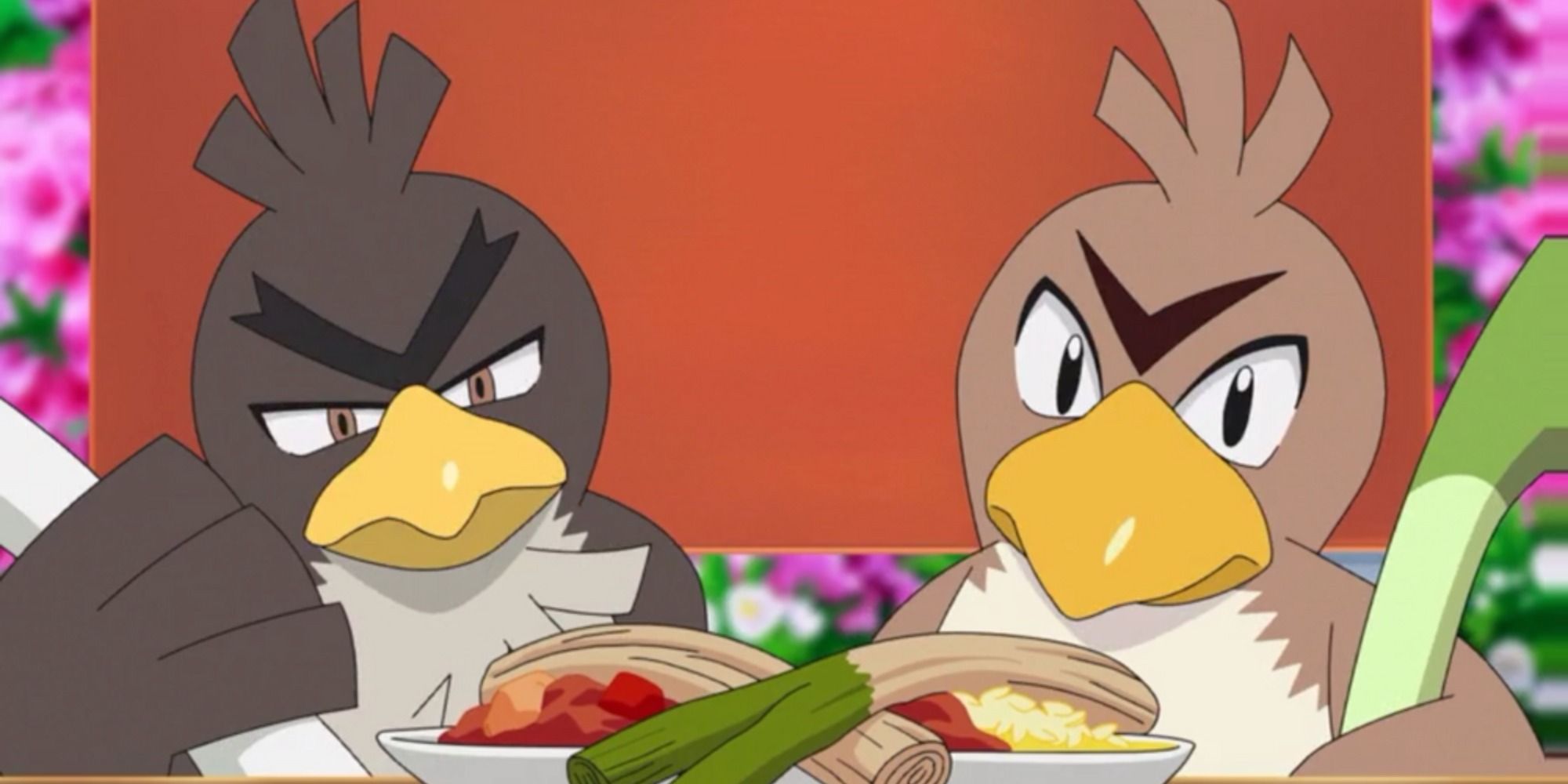 Legends: Arceus might be changing a lot about Pokemon, from the pseudo-open world stylings to the new battle format, but it’s still going to bat for Gen 1. The favouritism isn’t quite consistent – three lines started in Gen 1, versus four that started elsewhere, but that brings the maths to 22 against nine. Still over three times as many Pokemon began life in Kanto versus any of the other eight regions. Obviously it’s a little too early for Alolan or Galarian Pokemon to be considered overlooked, but that still leaves six other regions with just nine between them. Yes, there are slightly more when you consider Slowking is counting to Gen 1, but if you added them all up Meowth alone would count for five, thanks to the Alolan Meowth, Alolan Persian, Galarian Meowth, Galarian Persian, and Perrserker. I don’t care how much you like Meowth, that’s just stupid.

We’re also exhausting what the regional variants are for at this stage. Meowth never really needed one, and it has five. Slowpoke is consistently popular too, and the Legendary birds are probably the most popular Legendaries ever. That could have been the [email protected] twins getting reinvented, but nah. Let’s give Zapdos a bit more spotlight, don’t want people forgetting about Zapdos. 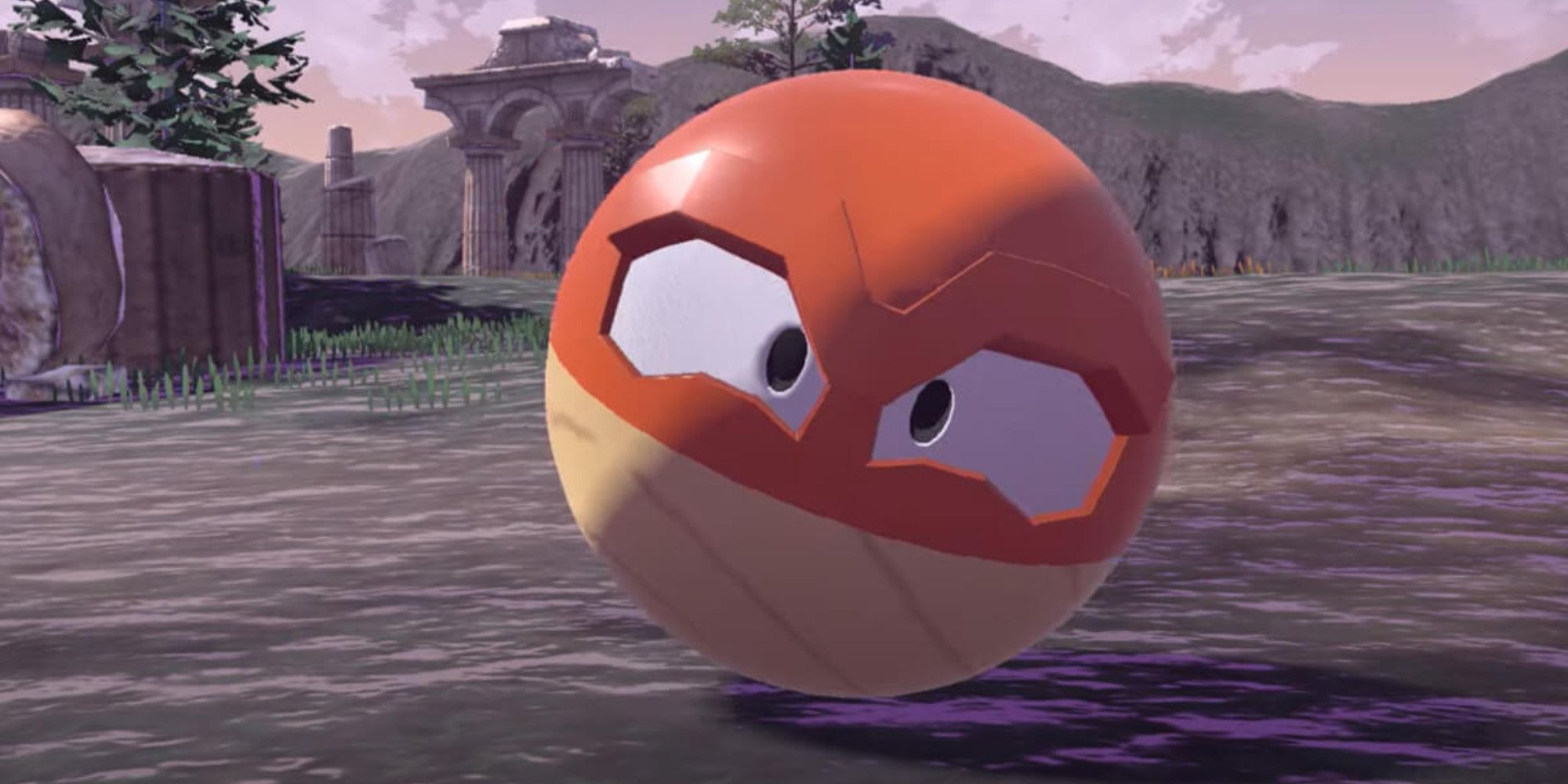 Voltorb is decent enough, I suppose, in that no one uses it, and Electric-Grass is a fun pairing. But did Scyther really need more attention, especially when Kleavor looks absolutely abysmal? And Growlithe, one of the most popular ‘mons in Gen 1, gets nothing more than some slightly longer hair on the top of his head. Voltorb barely changes either, but at least becoming wood is historically accurate and narratively interesting. Zorua and Basculin, both heavily underappreciated, are much more deserving of their second chance. It still might not pay off – no one cared about Stunfisk the first time or the second time – but it’s what the variants should be for.

Regional variants being in Legends: Arceus at all is somewhat encouraging, as including them in the spin-off and two mainlines suggests this is what Pokemon will be focusing on in the future. But we’ve surely ran out of Gen 1 Pokemon now. Surely. Please. Give me my regional Qwilfish already.

El Shaddai: Ascension of the Metatron Is Coming To Steam