When people think about the perfect Judge Dredd game, their brains often jump to Grand Theft Auto: an entire open-world explorable on your Lawmaster, a hi-tech motorbike fitted with machine guns, AI, and gas grenades. As Dredd, you drive around Mega-City One, a dense metropolis filled with Mega-Block skyscrapers and surrounded by irradiated desert, acting as judge, jury, and executioner. While that sounds cool, we’ve had a glimpse of what that would look like with Cyberpunk 2077. Night City is geographically and aesthetically similar to Mega-City One. No, what I’d rather have is a more focused Judge Dredd game from the studio behind Prey and Dishonored.

Arkane is known for creating deep, complex, hybrid RPGs – games where player expression is at the forefront. When the studio designed the Doppelganger ability in Dishonored 2 – where one of the lead characters can create an AI-controlled version of themselves to distract or fight enemies – they probably never envisioned players using the ability to prevent fall damage. However, people quickly realised that you could simply create a copy of yourself at street level and drop down onto it while attacking to trigger an air assassination, breaking the fall with your mirror image’s soft tissue. That’s how Arkane designs its games – everything has more than one use, and there are often surprising ways to subvert abilities and gadgets, just like how the GLOO Cannon in Prey can be used to harden enemies or create makeshift steps to reach otherwise inaccessible areas.

As well as player freedom and the tools for creative expression, another key component of this style of game is simulation. The world has rules. If a door is made of a material that can be broken with an explosion, allow the player to skip finding a key if they have a grenade handy. If there’s fire, the fire should propagate and oil slicks should catch alight. Most objects are physical and can be moved about so you can stack boxes to reach a high place, or place explosive containers to create a makeshift trap. Ideally, NPCs will have routines and will react to the changes in the world around them. 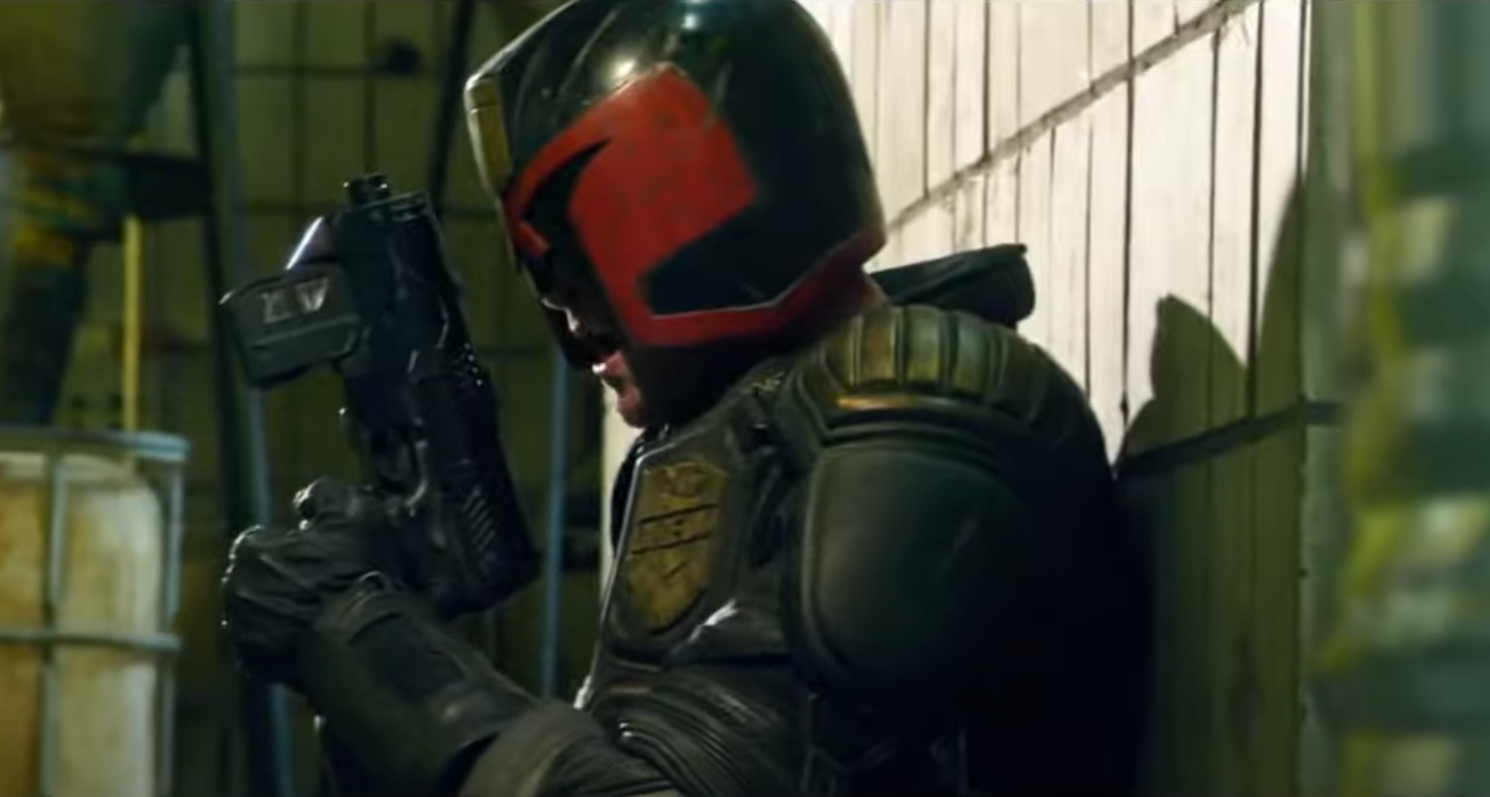 One of the earliest examples of this design ethos is in Deus Ex, created by Arkane boss Harvey Smith and the grandfather of immersive sims, Warren Spector. Spector has also spoken multiple times about his wish to create a “one city block RPG”.

“My ultimate dream is for someone to be foolish enough to give me the money to make what I call the one block role-playing game, where we simulate one building, one city block perfectly,” he said, via RPS.

The idea is for a more dense, detail-packed world. It’s not far off what you see in Talos 1 in Prey – a sprawling space station with a tangible sense of history and place. Rather than driving across empty, vast landscapes, there’s a story inside every room you enter. Now let’s imagine this takes place inside one of Judge Dredd’s Mega-Blocks. These strato-scrapers would be almost impossible to consider “dense”, housing an entire city’s worth of residents, but you could narrow it down to a handful of floors. Imagine Dredd is sent in to investigate a disturbance on a certain floor and ends up locked down, having to figure out friend from foe in a section that’s been taken over by a hostile faction. It could work. But that’s not the only reason I want a Dredd Arkane game – Dredd’s toolset is perfect for the studio’s design style. Let’s talk about gadgets.

It wouldn’t be a Judge Dredd game without the Lawgiver. Dredd’s main weapon is a multi-purpose pistol, palm print-coded to each Judge and rigged to explode if anyone else tries to use it. The machine pistol has a firing range of up to three miles and can be fired either fully or semi automatically. As well as firing standard ammunition, it has heat-seeking rounds for shooting in the dark, there’s a ricochet setting to bounce rubber-coated bullets around corners or hostages, there are incendiary rounds for when you absolutely have to set a perp on fire, armour-piercing rounds for robots, high-explosive rounds for taking out groups of enemies, and even stun rounds for incapacitating a target without killing them. It’s a weapon that feels like it was designed for this kind of game, asking you to think before you pull the trigger and consider the right tool for the job.

When you get in close, Dredd can always resort to his Daystick, which is a titanium-cored nightstick that’s named after the fact Dredd beats the daylights out of people with it. There’s also Stun Gas for when you absolutely need to put an entire room to sleep, though these tend to kill one out of every 250 people affected, which could be a good morality consideration in a game where killing is optional.

One of my favourite 2000AD comics featured the rise of a new product appearing in Mega-City One – Boing Miracle Spray. The spray allows people to coat themselves (or others!) in a large bubble that can only be opened up with laser cutters. Even bullets bounce off the stuff. It was originally invented to be used for indoor sports, but was co-opted by “pleasure Boingers” who bounce around the city creating chaos. I can see a few situations in a Mega-Block where this could come in handy – perhaps bouncing yourself up and down elevator shafts, for instance. It’s even been used to entomb Dark Judges, alternate universe law enforcers who are from a dimension where life itself is a crime. If Boing doesn’t make it in, Dredd’s Riot Foam is almost mechanically identical to Prey’s GLOO Cannon, encasing people in quickly-hardening foam.

There’s also the Stub Gun, a laser rifle that can essentially cut through anything. While being able to slice through all geometry would be a nightmare for level designers, you could probably nerf these so they only cut through specific surfaces. The original Stub Guns were prone to overheating and exploding, killing the user, so maybe there’s a safer, less potent version in this Dredd story – one that cuts through air vents and locked doors.

It’s not all about guns, lasers, and grenades that might or might not kill people, though. The Birdie is a handheld lie detector used by Judges, and could be a cool gameplay gadget for interrogations. Imagine the ability to knock on apartment doors and question people, instead of kicking them down or popping in through an air vent. A good Dredd game would allow you to solve things without conflict a good portion of the time, and the Birdie would give you an idea about whether or not people are being straight with you. In a cool twist, Judges are trained to fool Birdie tests, so you could even throw a curveball at the player by having a rogue Judge hiding out with the criminals and residents of the Mega-Block.

It also wouldn’t be an Arkane game without stealth. As well as traditional sneaking, taking people down with silenced weapons, gas grenades, and bashing them in the head with the Daystick, the Dredd comics feature face-changing machines. In this world, there’s no need for plastic surgery, since these machines allow you to be anyone in an instant, and they’re used by both criminals and Judges, who change their faces for undercover operations. This could be used to hide enemies from you, creating lots of interesting encounters – especially when used in combination with the Birdie – and you could also scan unconscious perps and pose as them to bypass their allies. 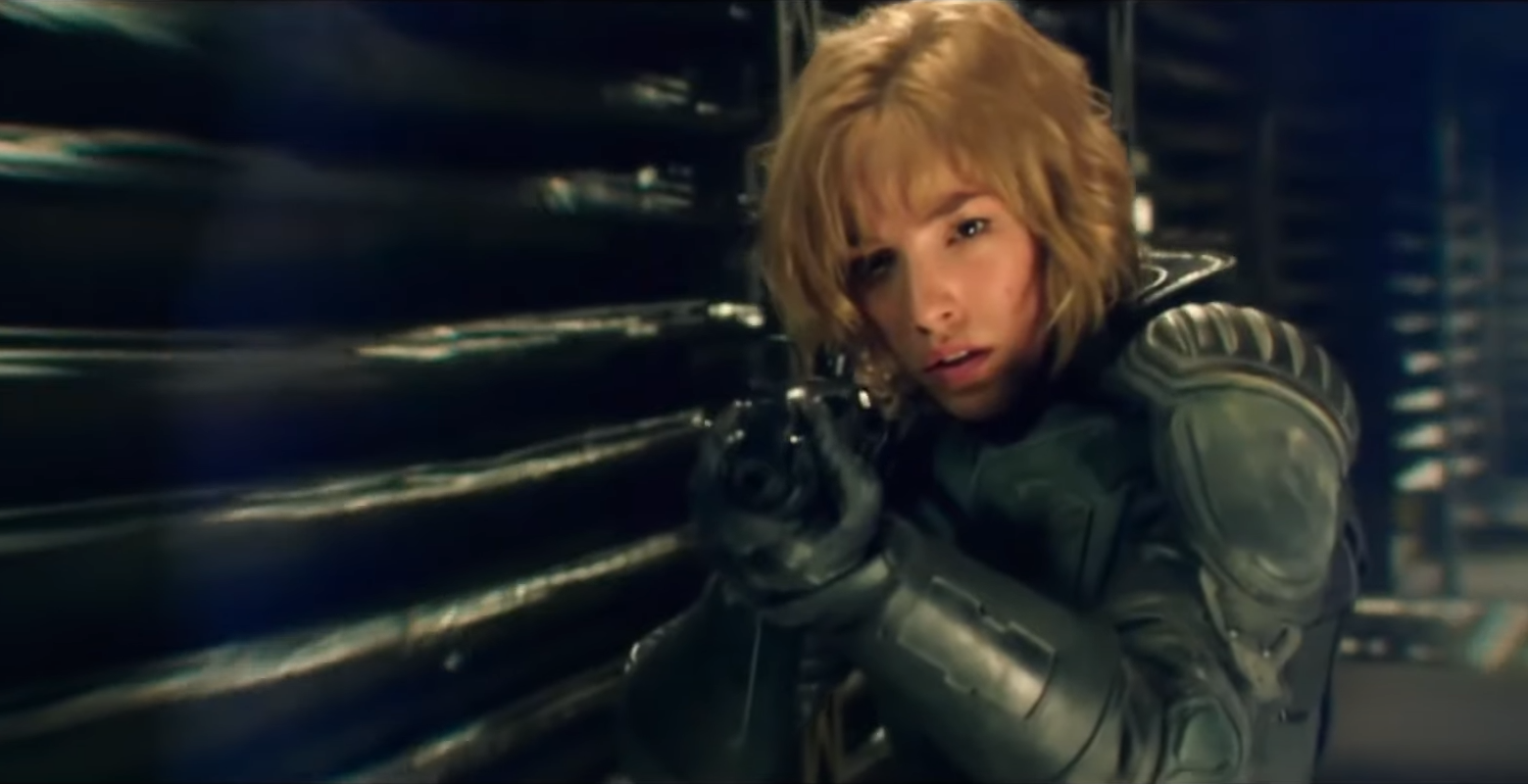 As for those perps, Dredd is full of variety when it comes to enemy types. There’s the aforementioned Dark Judges, rogue AI, various types of criminals, and even people with psychic abilities. The latter are even known to use Psi-Amps – machines that amp up their abilities for a time by harnessing the user’s lifeforce, but eventually turn the user to dust. It could be used in a scenario like The End in Metal Gear Solid 3, who dies of old age if you take too long to finish him off.

It’s a travesty that we don’t have an amazing Judge Dredd game – the universe is rich and layered, and full of tech and stories that would synergise well with a video game. I can’t think of anyone better than Arkane to make it. The Judge Dredd license is owned by Rebellion, the developer and publishing company behind the Sniper Elite series, but it recently announced that it had opened up 2000AD for developer pitches and licensing deals. It’s about time we got the one Mega-Block RPG we deserve.

Next: I’m Begging You To Play Prey, One Of The Most Underrated Games Ever Made 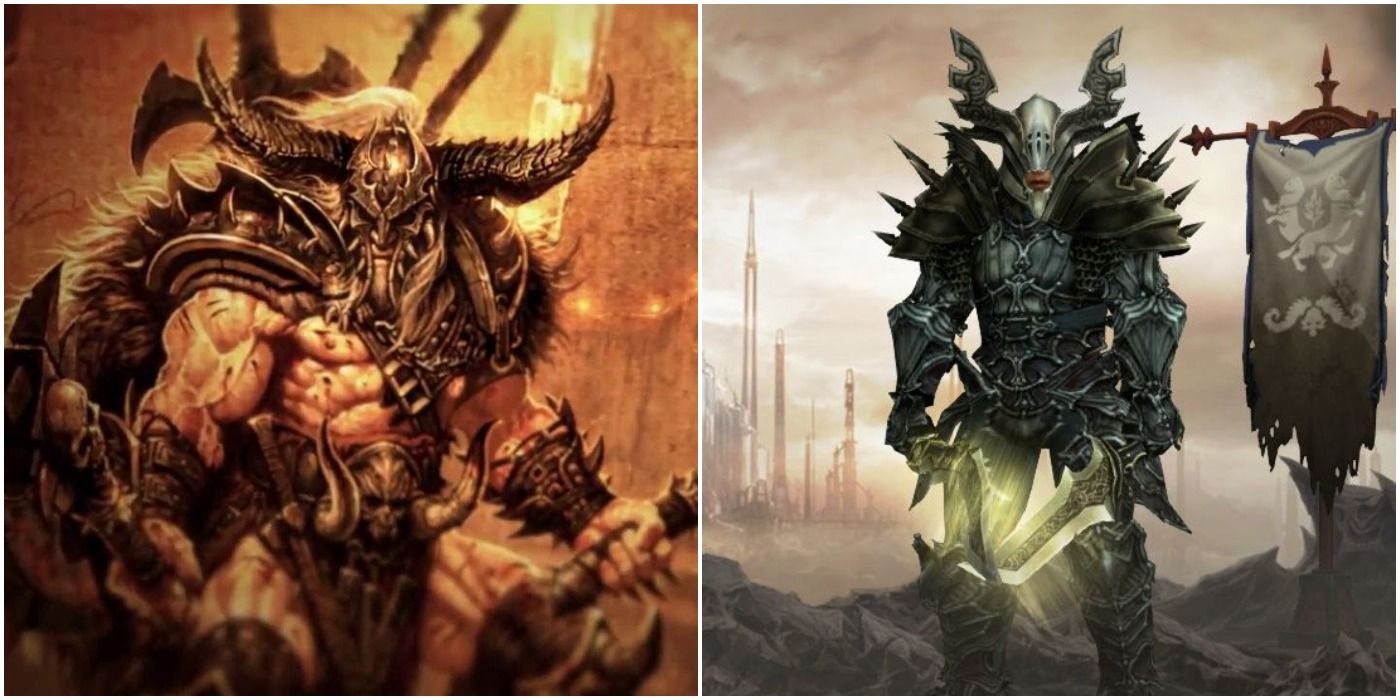 Kirk is the Editor-in-Chief at TheGamer. He likes Arkane games a little too much.

The Best And Worst Pokémon Collectibles Money Can Buy