When I was just a tiny thing, I would rush inside after hopping off the school bus and fall over myself to make sure I didn’t miss a second of my favorite show, Sailor Moon. At just seven years old, the pretty guardian and her team were my idols – my love for them was only rivaled by my love for Dragon Ball Z in the same block of cartoons. As I grew up, my family all pitched in to buy me a PS2, and I realized the latter series had plenty of games, but I never saw Sailor Moon titles. I assumed they just didn’t exist, not knowing there was a whole library full in Japan.

Growing up, my mom bought all of my games second-hand, usually from a nearby Pawn Shop, so the selection was always pretty odd. Then, when we walked in one day with my birthday money in hand, I saw it – a copy of Bishoujo Senshi Sailor Moon SuperS for the PS1, a fighting game with Princess Serenity herself front and center on the cover. I couldn’t read anything on the packaging, it was all in Japanese, but I didn’t care – I needed that game. I remember the owner let it go to me for cheap since he had no idea what it was either. I was able to grab my Sailor Moon game with a little cash left over, so we went home, I fired it up, and nothing. It didn’t work, and I was devastated – I wish someone would have been around to explain to little Andrea a thing or two about region-locked games. 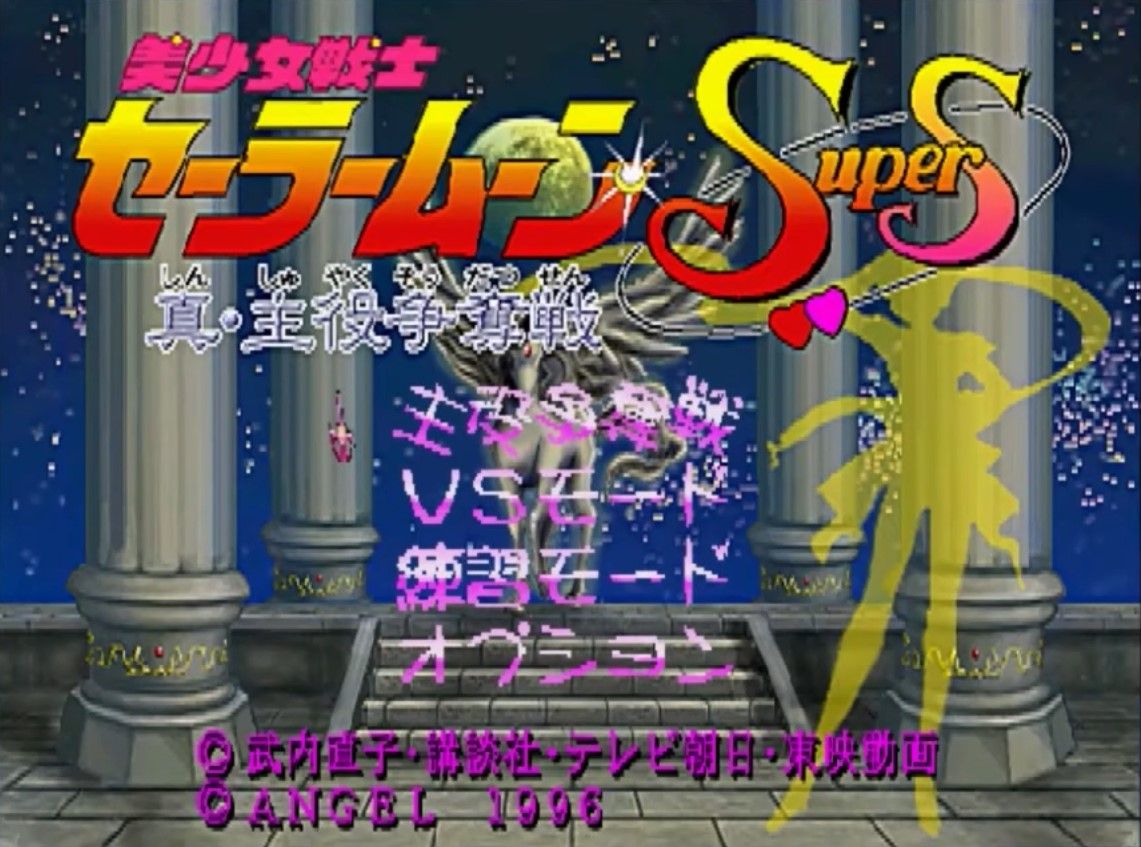 I’m not sure if it’s fortunate or unfortunate, but I am now an adult with adult money. In those years after my childhood devastation, I realize not a damn one of those games came out in North America, and I’m still mad about it. I’m not sure what the deal was, either. I look back and feel a bit cheated, partially wondering if the era of “games are boy toys” was to blame, but my collection of amazing Barbie titles should have been evidence enough to prove I could love both. Sailor Moon had tons of games on SNES, PS1, and even some Sega systems. She was always popular over here, but years later, I realize the games have mostly stopped in Japan too, so what gives?

Since my early days of pretending to be Sailor Mars on the elementary school playground, Sailor Moon’s popularity seems to only have exploded. She’s gotten a brand new movie, an anime that’s in tune with the manga, and more merchandise than I can keep up with. Usagi Tsukino and her group of pretty guardians defined an era of cartoons for little girls around the world, and I’m bitter that video games seemed to have abandoned her.

I’m no stranger to anime games, either. I look at some of the franchises we have and can’t quite wrap my head around it. As much as I love Ranma, how in the hell did I ever play a Ranma game on the SNES as a kid before a Sailor Moon one? And if InuYasha, Dragon Ball Z, and Naruto can all get mediocre DS games, why couldn’t Usagi? 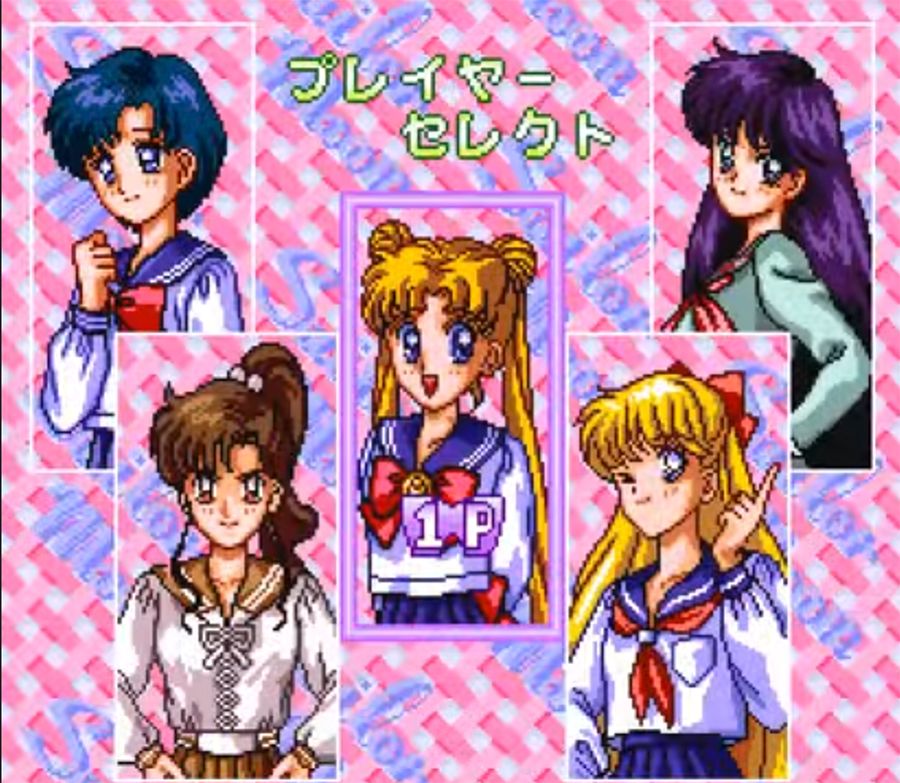 Some of my favorite anime titles are actually the Naruto CyberConnect2 games, and when I look at them, I just wish I could give every beloved action anime IP to that studio. Sailor Moon’s tale is perfect for the studio’s brand of fighter, and I long for something that walks us through the Sailor Moon anime – just as the Ultimate Ninja Storm games do so well for Naruto.

Anyway, I guess what I’m trying to say is, not only did I never get a localized version of some of Usagi’s older adventures – but the industry seems to have just abandoned her altogether. I get it – it’s a shoujo manga, and the world is far too infatuated with its shounen series. But both the little girl and adult in me can’t stop longing for a proper Sailor Moon game, and I can’t imagine I’m alone. I’m not entirely sure my dream game would ever even head to the west, and I honestly don’t care about that obstacle at this point. Just give me a Sailor Moon game, at least now I won’t have to deal with region locking.

Next: Game Developers Show Us Their Favourite Easter Eggs 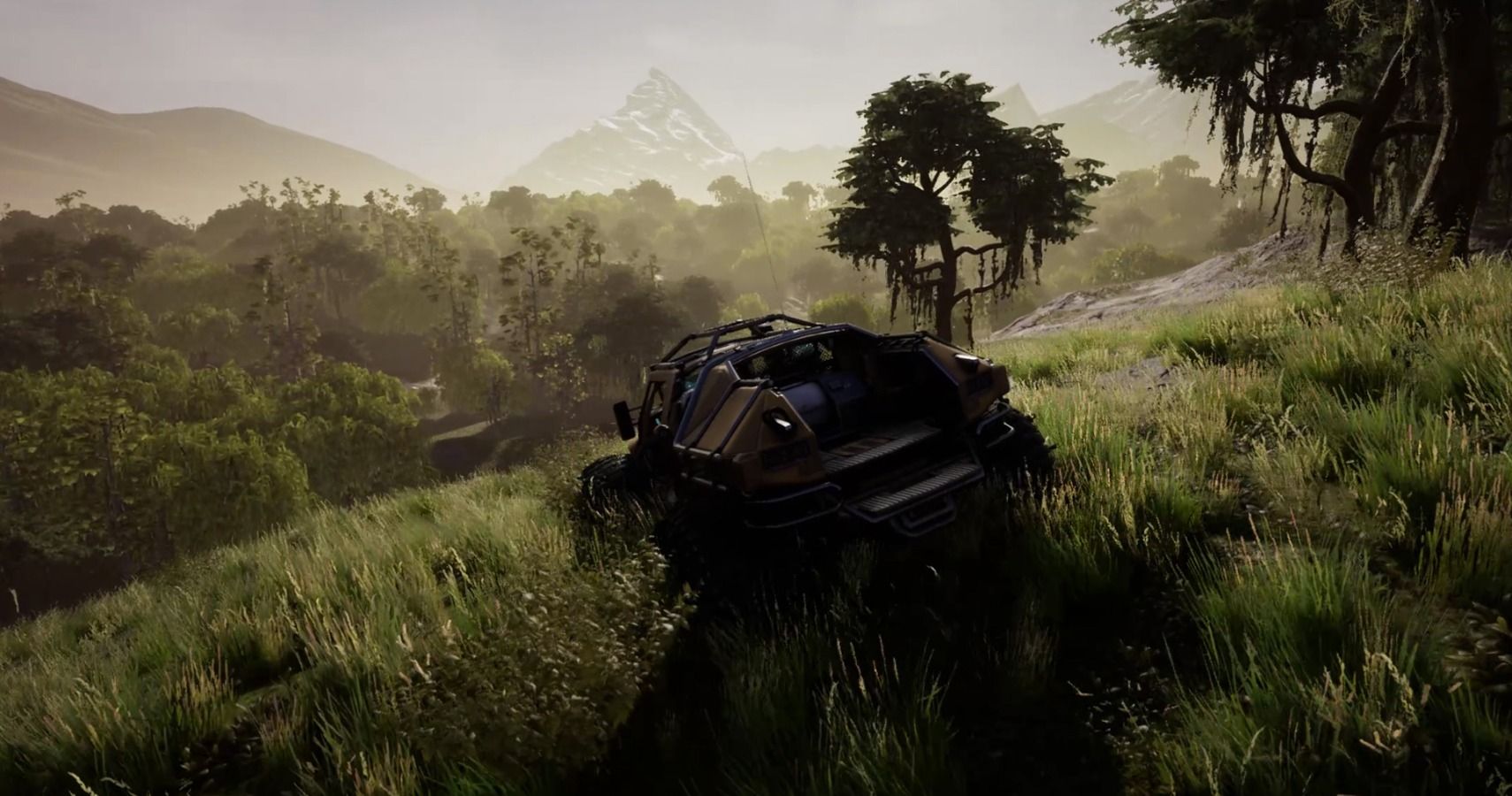 Legends of Runeterra gets a much needed ranked mode update

Jankos, Inspired, and Zanzarah explain the rise of Udyr and Viego's fit in today's pro meta

How to get the stamps in Animal Crossing: New Horizons International Museum Day