This past week, news broke that the 2020 Summer Olympics, set to be held in Tokyo, Japan, later this year, would be postponed to sometime in 2021 in response to the COVID-19 pandemic. As the first Olympic event in history to ever be postponed, people have raised numerous questions and concerns about what this means for the future. However, there’s one pressing issue that, in the days since the announcement, no one has officially addressed: What’s gonna happen to Mario and Sonic?

Everyone’s favorite Italian plumber and supersonic hedgehog joined forces when their game, Mario & Sonic at the Olympic Games Tokyo 2020, was released for the Nintendo Switch in November 2019. With their friends and teammates – like Daisy, Bowser, Tails, and Amy – in tow, the two teams embarked on what they thought would be a summer of competitive fun. 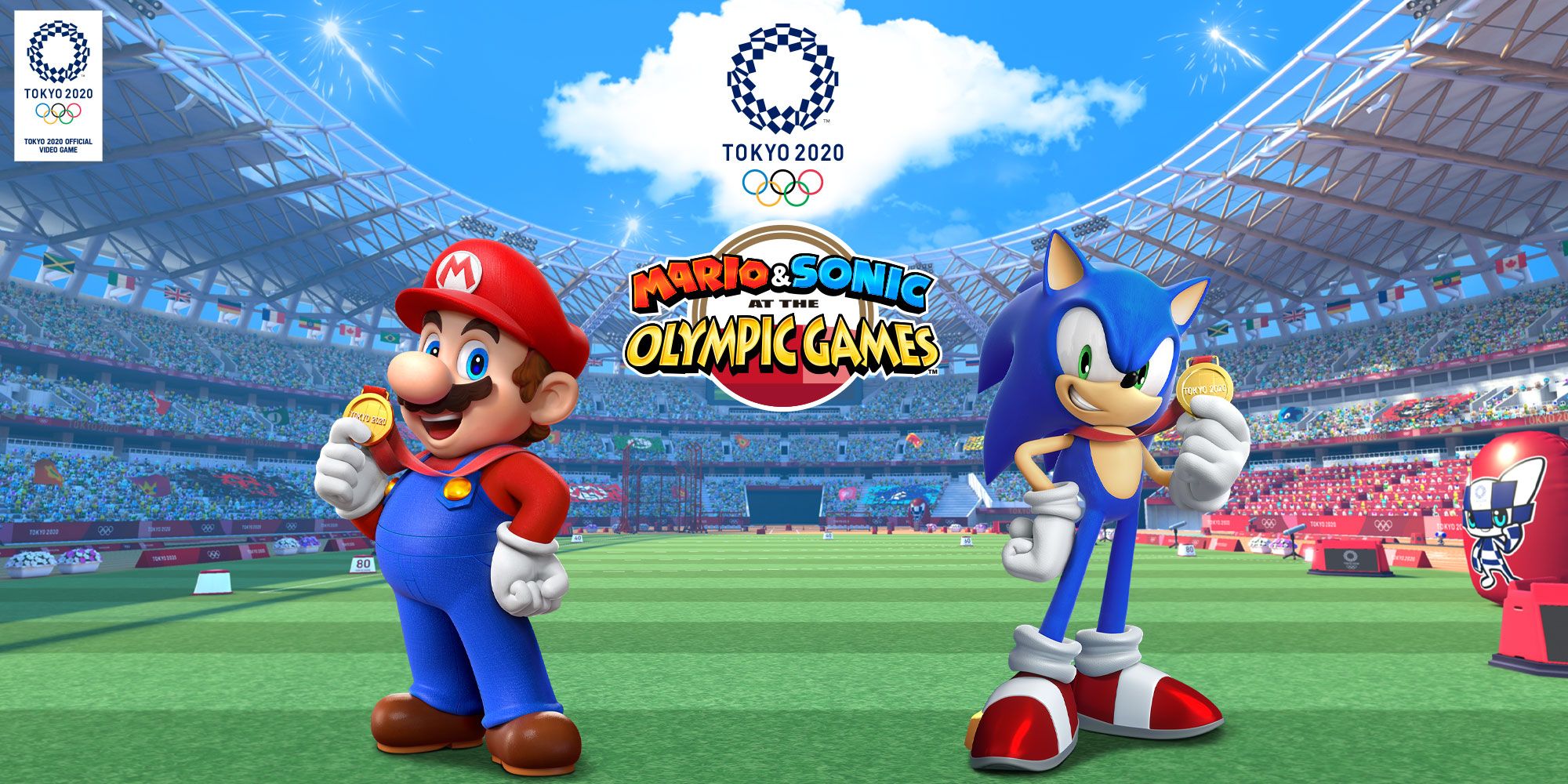 But now, in light of recent events, Mario & Sonic now takes place in a splintered timeline. Just like how the 2020 Summer Olympics are the first event to be postponed, Mario & Sonic is now the first title in the franchise to take place in an alternate universe. Crazy stuff.

So what happens to the game now? Well, there are a couple of possibilities. Sega could patch the game to keep it relevant, updating it slightly to add some new features when the rescheduled Summer Olympics take place. It wouldn’t be that hard, especially considering current plans for the rescheduled 2020 Summer Olypimics include keeping all the events the same. The International Olympic Committee has already announced plans to keep “Tokyo 2020” as the event’s official name, even if the actual event won’t take place until 2021.

Sega could also make an entirely new game from scratch to re-release closer to the rescheduled Olympics; though, it’s unlikely anyone who bought the original game would be willing to drop another $40-$60 on a game that’s near-identical to a title they already own. Plus, with the novel coronavirus pandemic affecting so many developers in the video games industry, remaking a game that’s only been out for less than a year seems low on the list of priorities.

It’s more likely that Sega will leave the original game alone, and let it serve as a reminder of an event that didn’t happen when it was originally intended to – an inconsistency in cultural history that will confuse future historians and textbook authors. Maybe it’ll surge up in price, or become a collector’s item video game hoarders frame and marvel at.

Or, maybe Mario & Sonic at the Olympic Games Tokyo 2020 will be the only thing to keep us sane and hold us over until the rescheduled Olympics, whenever they take place, finally occur.

But really… out of all the crazy things to happen in 2020, who would’ve predicted that the only people to go to the Summer Olympics when they were supposed to, would be popular video game characters from Nintendo and Sega?

Mario & Sonic at the Olympic Games Tokyo 2020 is currently available for the Nintendo Switch.

Shadow of the Colossus Review: A timeless PlayStation masterpiece, now in 4K on PS4 Pro

Breath Of The Wild Is The Best Designed Open World Ever Made, And The Rain Is Partly Why

The Last Of Us TV Series Lands Its New Director

Animal Crossing: New Horizons – How To Restart Your Island