Forget the weird peripherals, bad sequels, and questionable ports that defined Tony Hawk’s Pro Skater in the series’ later years. Instead, remember the glory days of the late ‘90s and early ‘00s, because that’s where you’re going with Tony Hawk’s Pro Skater 1 and 2. By returning to the first two games in the franchise and modernizing them with changes large and small, developer Vicarious Visions reminds us why we fell in love with this series in the first place.

The overall structure remains completely intact: You select levels based on various locations around the globe, then hop on your skateboard to complete objectives like getting the high score before the time limit expires, collecting letters to spell out “skate,” and doing tricks over specific areas. Vicarious Visions keeps the best parts of the game largely intact, but various enhancements, including a larger arsenal of tricks, lifts these classics to new heights. Stringing together tricks feels amazing thanks to smoother controls, and the modern visuals look great in motion.

While these games are fun independent of nostalgia, as a fan of the original games, I loved how this release gives continual nods to the classic versions. Featuring every single real-life skater from those first two games, an enhanced create-a-skater mode, and nearly every song from the classic soundtracks, this is a crowd-pleasing remaster bundle. Stepping back into the shoes of Tony Hawk and crushing a halfpipe as Goldfinger’s “Superman” comes over my speakers brought a smile to my face. However, this bundle also adds several current-day skaters and a huge selection of new songs. By masterfully blending old with new, Tony Hawk’s Pro Skater 1 and 2 lands on a sweet spot.

All the levels from the original games are also available, complete with beautiful makeovers for the current technology. I was continually impressed by how gorgeous these new environments look. The stages feel faithful to the versions you played 20 years ago, while simultaneously featuring the look of new creations. Perhaps most surprising is how well the levels hold up today; skating through the streets of San Francisco and New York still feels great, and the timeless designs of Warehouse, Hangar, and the Chicago Skatepark have me returning time and again. The levels feature fun paths on which you can chain together massive combos, as well as enormous ramps to launch off, countless rails and edges to grind on, and plenty of objects to smash through. The only downside to these stages is that some of the objects you’re supposed to destroy, like the school’s bells or the “No Skating” signs in Minneapolis can be more difficult to spot since there’s a lot more going on with the visuals now.

If you’re looking for new places to skate, you can design the park of your dreams. With a massive set of elements choose from, including smart objects you can curve at multiple articulation points, the intuitive creation tools make it easier than ever to transpose the park from your mind to the screen. Once you finish, you can upload your creation to share with other players. I loved exploring the community feature; my favorite created parks ended up being the zany ideas, like an automated rollercoaster for you to grind along, rather than the more traditional skateparks. Unfortunately, I sometimes got stuck inside of objects in created parks as the pieces don’t fit together as perfectly as they do in the developer-created levels.

Outside of sharing your parks, you can also jump into online matches. In the frantic and fun online sessions, you compete in a randomized objective playlist of quick-hit matches where eight players vie for the top spot. These objectives are as simple as getting the best score within the time limit or landing the best single combo, or as off-the-wall as graffiti mode, where you try to tag as many of the objects as possible by performing tricks on them. I love how you’re essentially into the next match as soon as you finish the one before it, with players able to seamlessly join and drop out without everyone else needing to return to a lobby. While I enjoy the structure of the online play, the experience wears thin fast due to repetitive objectives and an inability to play some of the local multiplayer offerings like H-O-R-S-E- and Tag online. Despite earning cash to spend on cosmetics in the skate shop, I didn’t feel motivated to stick around for more than a few rounds at a time.

Tony Hawk’s Pro Skater 1 and 2 makes the experience of playing through these games again feel fresh and current. With contemporary visuals, smooth gameplay, and the iconic soundtrack you remember, the Tony Hawk’s Pro Skater franchise may once again have a bright future thanks to this terrific blast from the past. 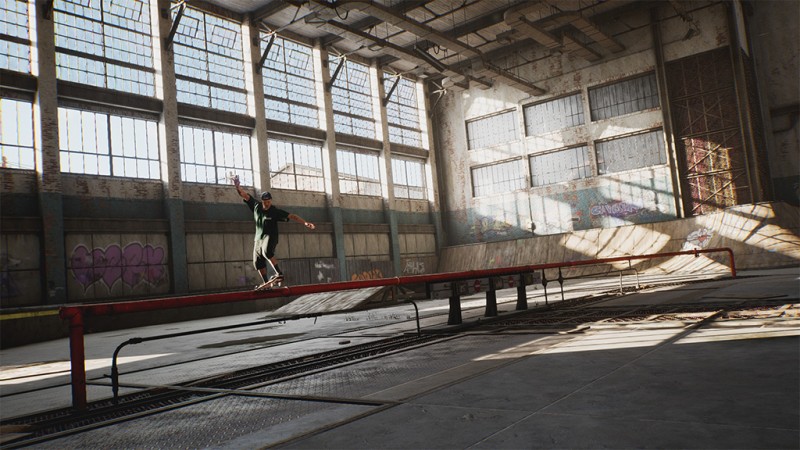 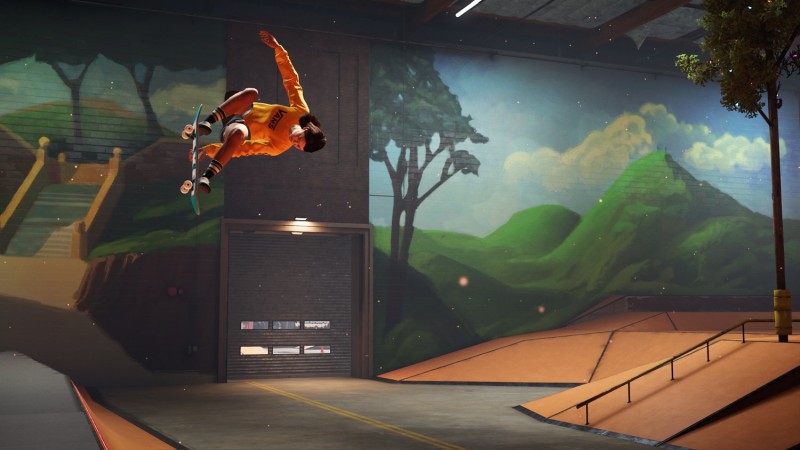 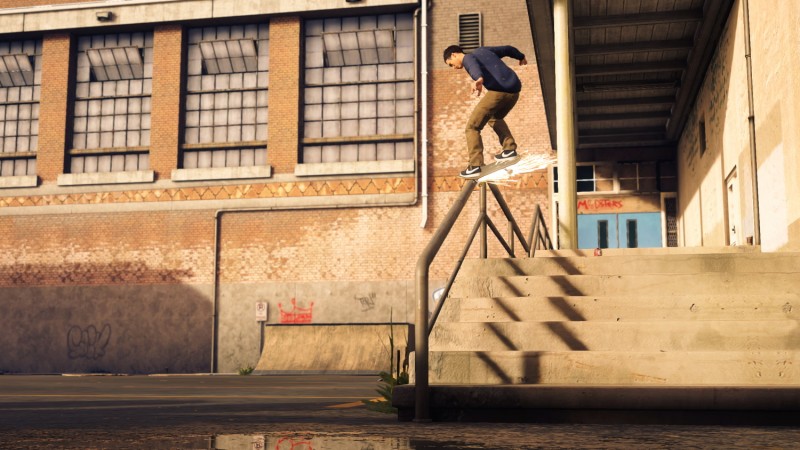 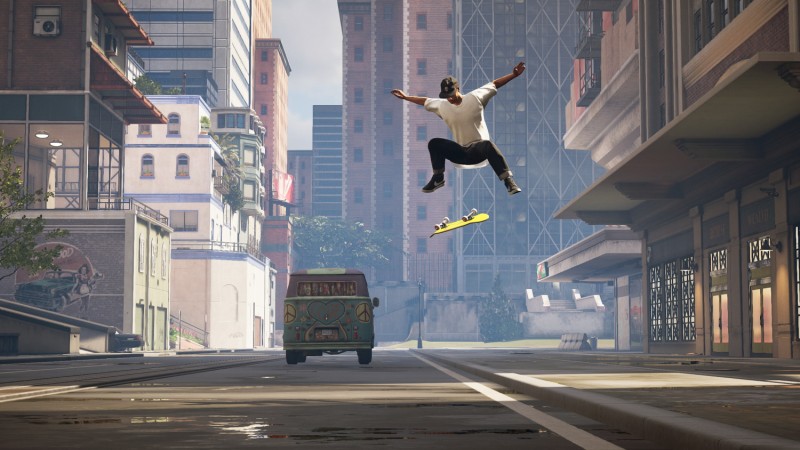 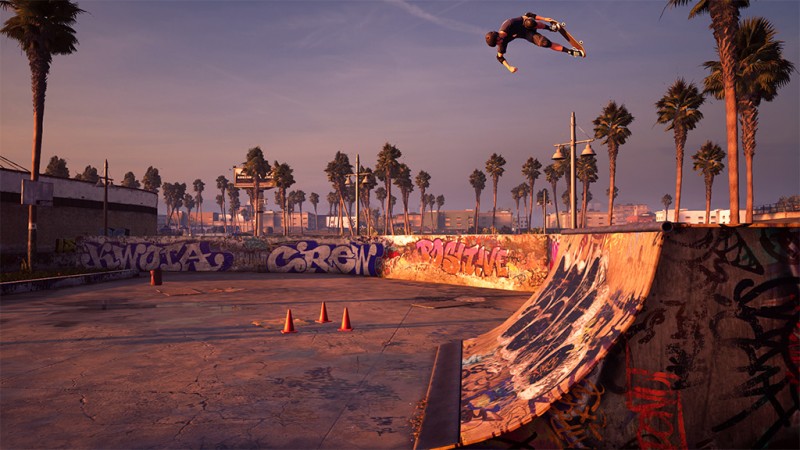 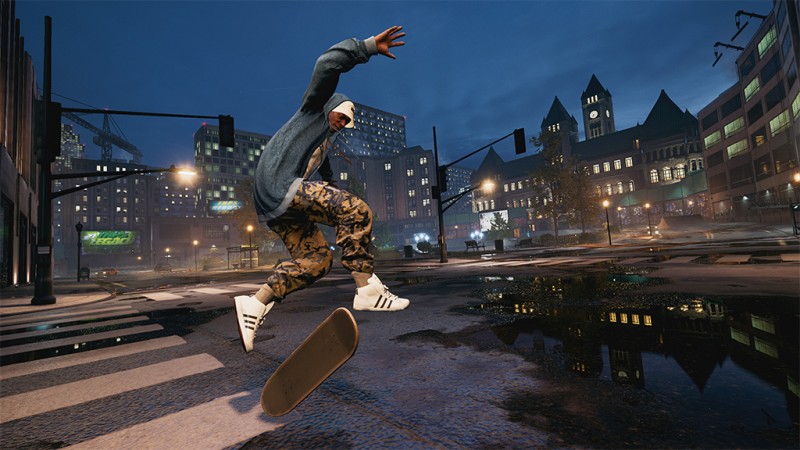 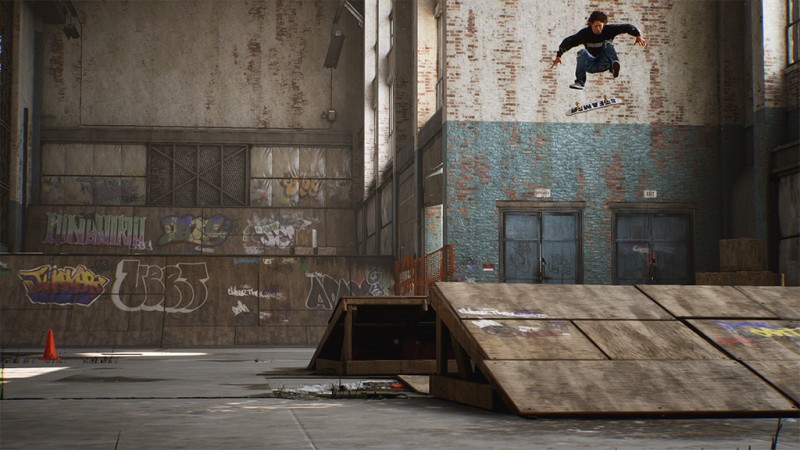 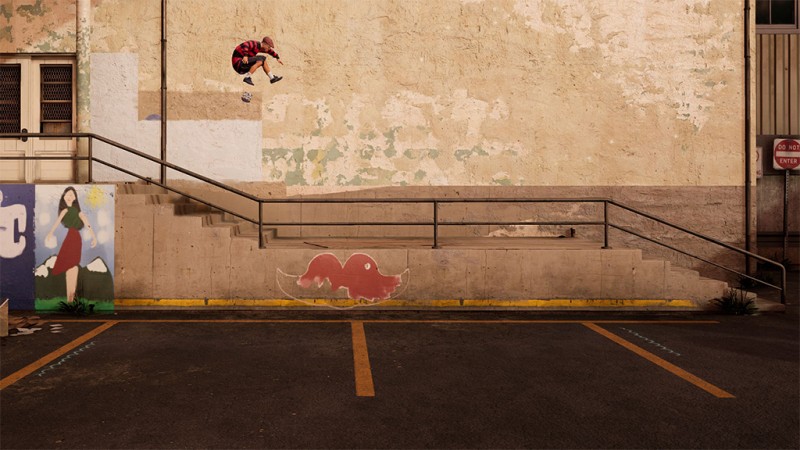 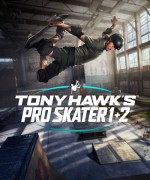 This bundle of two of the most beloved skateboarding games of all time effectively recaptures the magic of the Tony Hawk's Pro Skater franchise.

Lost Words: Beyond The Page Review – A Touching Tale Full Of Emotional Highs And Lows

Next Week's Free Games At Epic Have Been Revealed

Rapper Logic Buys Pokemon Card For $220,000, And He Has A Surprisingly Sweet Reason