With so many weapons to choose from in VALORANT, it can be overwhelming to choose which to buy each round. All of the five pistols, Classic, Shorty, Frenzy, Ghost, and Sheriff have a time and a place for optimal use, so take a look at our list from worst to best. 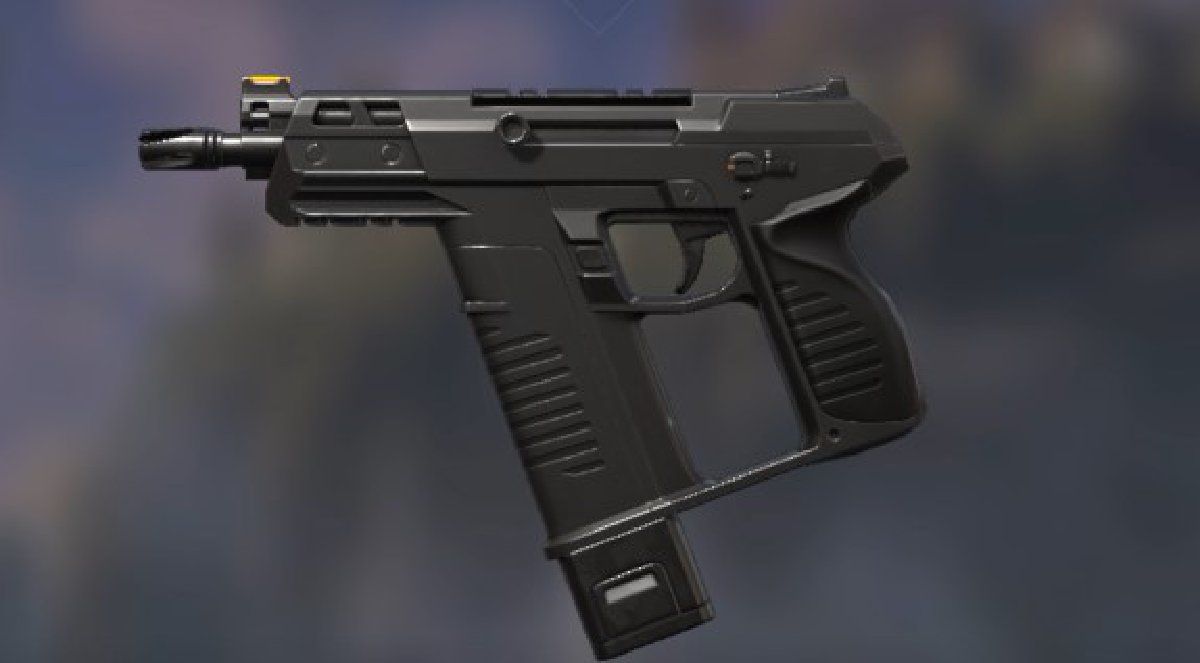 Players need to be dangerously close to their opponent to use the Frenzy effectively, as the damage drop off occurs at 20 meters instead of the 30 meters of most other weapons, and its spread is rapid and unforgiving. We said that there was a time and a place for every gun, and that is true. The time for Frenzy is never, and the place is wherever you like (gracias, Dos Equis). We’ll cut straight to the chase on this one. Frenzy requires players to spend precious early-game Creds to purchase and is barely any kind of an upgrade over the Classic. Hang on to those 400 Creds and buy literally any other pistol. 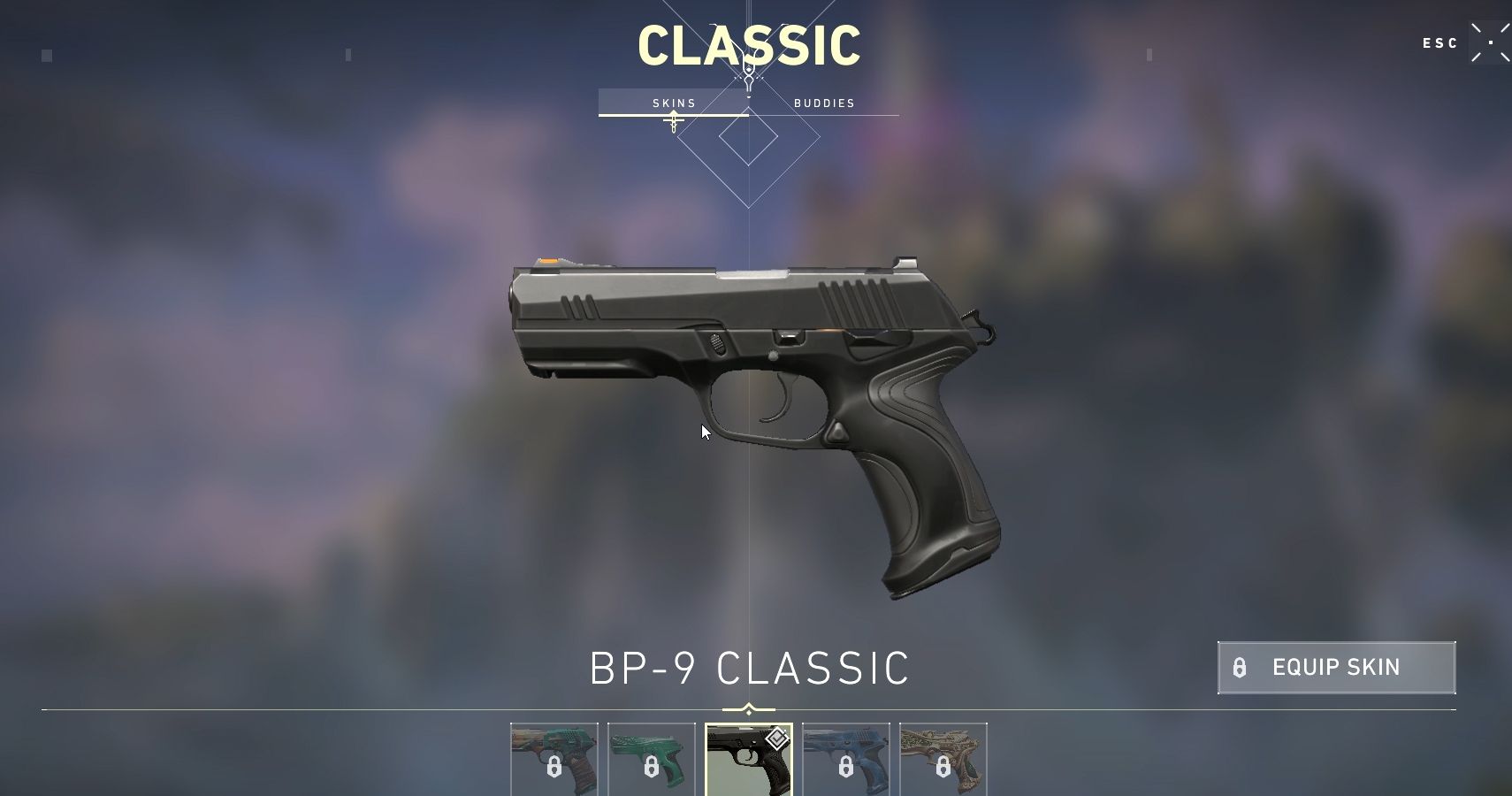 The Classic will see plenty of use in each of the pistol rounds of a match, and it is a great weapon for rewarding precision early on. Its effective range before dropping off in damage is 30 meters, requiring six body shots to deal 150 damage. Where it fades in utility, especially after the opening rounds, is that it cannot deliver a one hit kill headshot, and this becomes essential as the game goes on. 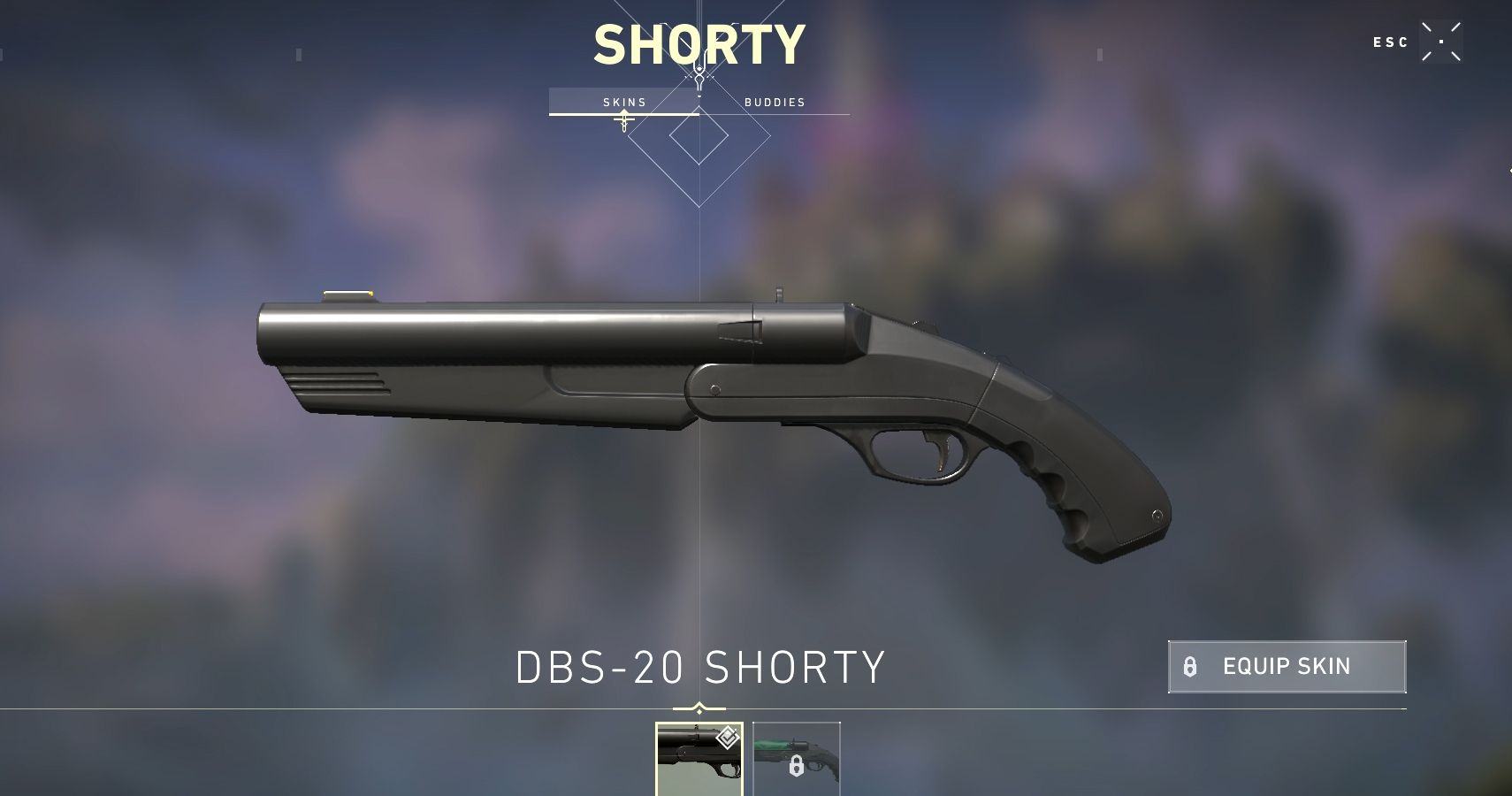 The Shorty is not really a pistol, but a shotgun with a short barrel. It fires two shots in quick succession, launching 12 pellets forward each time. Similar to Frenzy, it must be used at an extremely close range to be effective, and it does a fantastic job if a player can get within that short space. Since Shorty is priced at 200 Creds, half of what Frenzy costs, it is the better option of two sidearms. However, if a player prefers the safety of not having to get up close and personal, the Classic is the one to take. 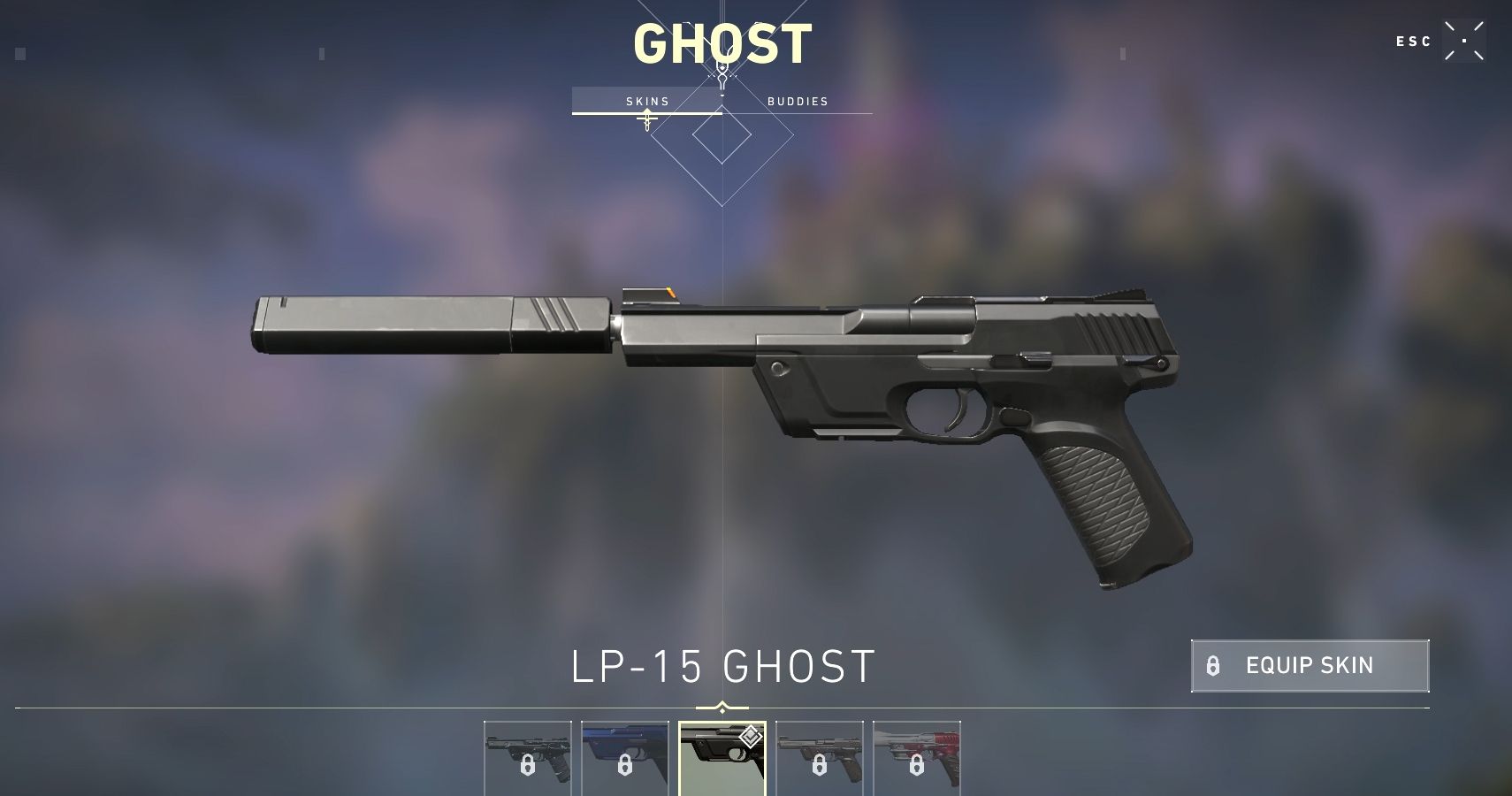 From this point on, both Ghost and Sheriff fall into a league all their own in terms of raw power and utility, which is why they cost as much as they do. Starting with the Ghost, we have one of the best endgame options for a sidearm. Priced at 500 Creds, the Ghost can deliver a one-shot kill with a headshot to unarmored opponents.

The other real difference is that the Ghost only needs five body shots to eliminate an opponent, compared to the six needed by the Classic at the same range. 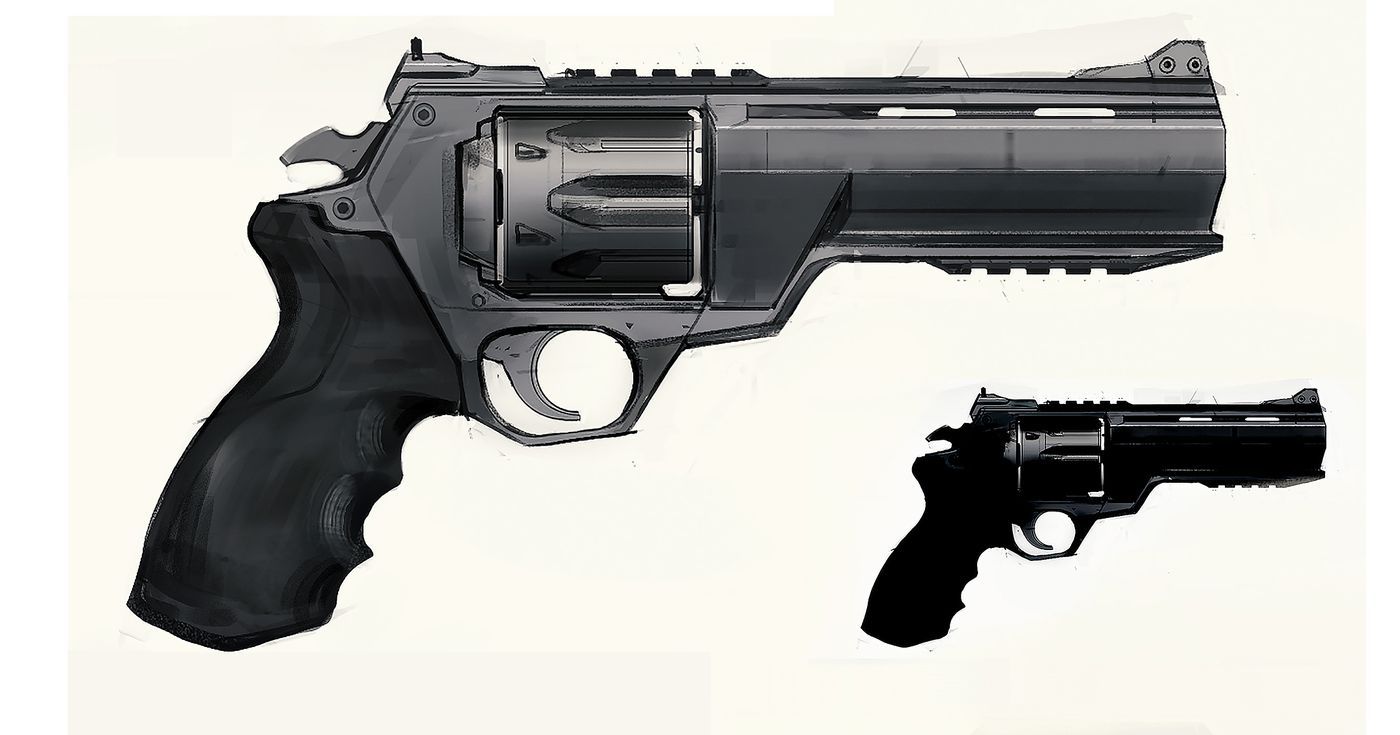 Priced at 800 Creds, the Sheriff costs more than all other pistols, but is dangerous in the hands of a skilled player as it is the only sidearm capable of eliminating an armored opponent with a single headshot. The Sheriff needs three body shots compared to the Ghost’s five, though the time it takes to fire each weapon that much is basically the same with the edge going to the latter.

Although it is an excellent weapon, players need to keep in mind that its magazine only holds six rounds, which will be far more unforgiving to players who miss compared to the Ghost’s 15-round capacity. Because of its larger clip size and price difference, the Ghost is likely going to be the sidearm used most often, but do not discount the danger of the Sheriff.

Ultimately, the choice of sidearm will be a mix between how many Credits a players has, and their personal playstyle. While Frenzy has some major weaknesses compared to the other sidearms, there are sure to be players who appreciate the feeling of pumping out ten rounds in a second, regardless of its short effective range and wide spread.

The same goes for the Ghost, which cannot delivery the same powerful headshots as the Sheriff, but it still going to be the most popular pick among some top ranked players due to its magazine size and lower price.

Call of Duty: Warzone has 30 million players ‘working from home’