Aidoc, which bills itself as an AI solutions provider for radiologists, today closed a $20 million extension to the series B it raised in April 2019, bringing the round total to $47 million and the company’s total raised to $60 million. Cofounder and CEO Elad Walach says the money will be used to support new customers after revenue tripled from the beginning of 2020.

Computer vision holds promise for the $6.5 trillion medical diagnostics industry, as highlighted by a 2018 paper in the journal Nature that found that some algorithms can identify skin cancer as accurately as a panel of doctors. For instance, Sight Diagnostics uses machine learning algorithms to perform point-of-care complete blood count (CBC) tests within 10 minutes with no more than a pinprick of blood. And New York-based Paige.ai detects breast, prostate, and other cancers with deep learning models trained on clinical imaging data.

Aidoc got its start in 2016, when veterans of the Israeli Defense Force put their heads together to create an AI platform targeting certain health care verticals. The startup’s diagnostics tool set, which doesn’t require dedicated hardware, runs continuously in an on-premises virtual machine and ingests scans from picture archiving, communication, and radiological information systems. It deidentifies these and sends them onto Aidoc’s cloud, where algorithms identify and highlight abnormalities before returning the images to radiology workstations for reidentification. 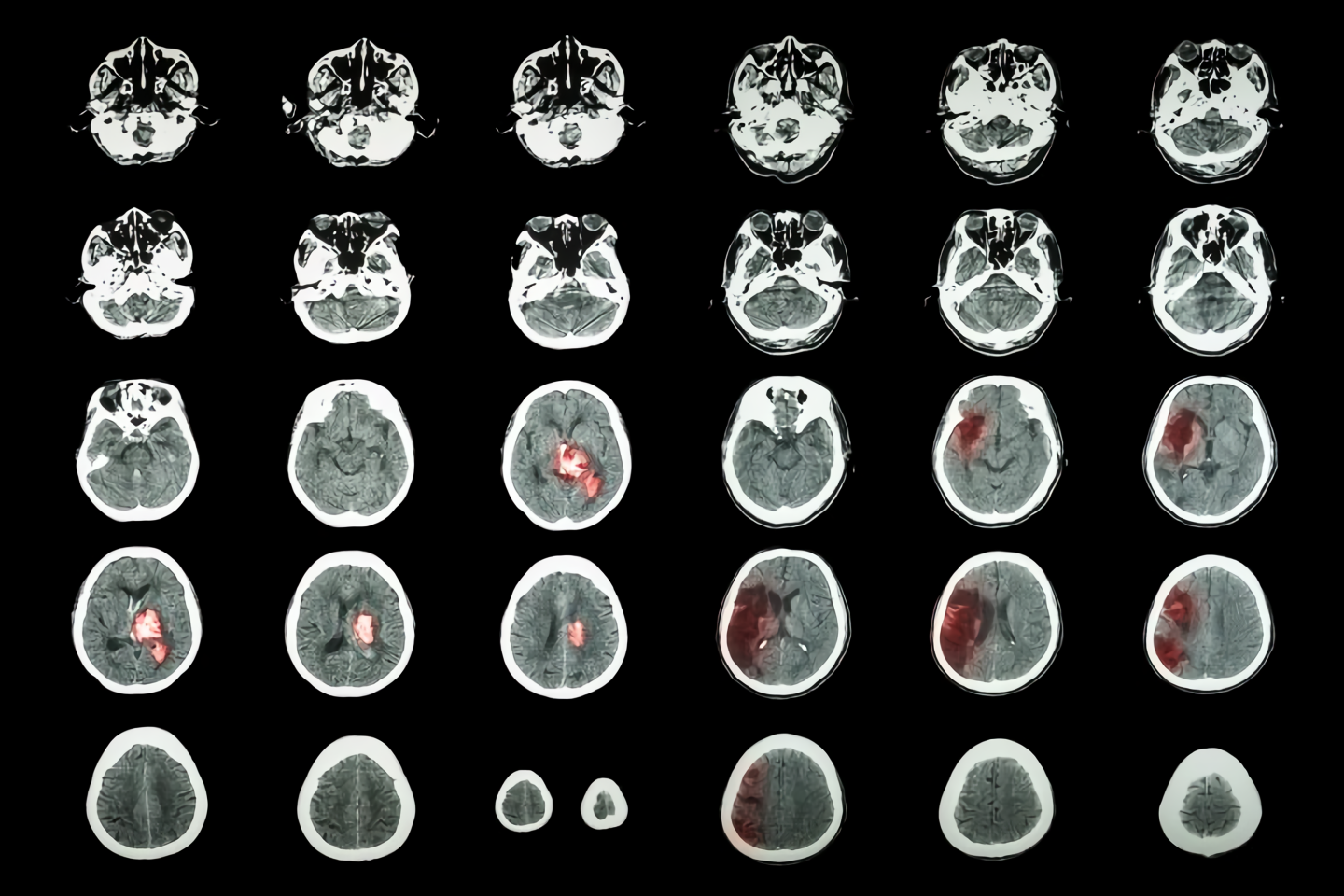 Aidoc offers tests for intracranial hemorrhages and spinal fractures, plus several chest exams for pulmonary embolisms, pneumothorax, rib fractures, and lung nodules. (All excepting the chest tests, which are limited by U.S. and EU law to investigational use, have CE markings indicating that they conform with health, safety, and environmental protection standards for products sold within most of Europe.) Abdominal tests for free air, dissections, and aneurysms are currently in development.

A preliminary study on Aidoc’s pulmonary embolism algorithm by researchers at the University Hospital of Basel found the algorithm reached 93% sensitivity and 95% specificity. In this context, sensitivity measures the percentage of sick people correctly identified as having an embolism, while sensitivity measures the percentage of healthy people correctly identified as not having an embolism.

Recently, Aidoc received approval from the U.S. Food and Drug Administration to deploy its algorithms for “adjunctive” detection of findings associated with COVID-19. The models aren’t meant to replace traditional COVID-19 diagnostic tests such as serological tests and nasopharyngeal swabs, but the allowance acknowledges they could be used to prioritize incidental (i.e., non-specific) CT findings tied with COVID-19 infections by isolating anomalies in CT studies containing the lung or part of the lung.

Aidoc claims that its products can reduce report turnaround times by up to 60.1%, and says that they have so far analyzed over 1.2 million scans, detected over 360,000 signs of disease, and helped to prioritize more than 150,000 cases across over 400 inpatient and outpatient clinics, level 1 trauma centers, imaging centers, and teleradiology facilities across five continents.

That’s up from around 300 medical centers as of May, but Aidoc has broader ambitions. Walach says the company hopes to reach 500 centers by 2021.

Today Only: This Excellent Gaming Laptop Gets A Huge Discount And Is Great For Shooters