“We started Vast with a single mission: to simplify the data center and to enable insights that were never before possible. In 2019, Vast’s early customer adoption and financial performance surpassed all historic benchmarks, validating that the technology and product-market fit were right for customers who are struggling under tiered storage architectures and the limitations of the hard drive,” said Hallak, in a statement. “Considering that VAST has not even tapped into its $40 million series B financing, the company now has a $140M war chest to satisfy global customer demand for next-gen infrastructure, and to enable data driven applications through continued innovation.”

Training sophisticated AI systems at scale often requires the use of servers jam-packed with graphics processing units (GPUs). Supplying these servers with a constant stream of data requires a lot of bandwidth, which historically only parallel systems equipped with hard drive disks could provide. But Vast’s platform, which taps speedier and more reliable solid-state disk drives, ostensibly delivers the performance of traditional parallel systems, allowing organizations to consolidate infrastructure while speeding up AI inferencing and training time.

Indeed, the cofounders of Vast — Jeff Denworth, Hallak, and Shachar Fienblit — started the company on the premise that storage systems tapping segregated, independent clusters that don’t explicitly share bits among themselves are fundamentally broken. In pursuit of an alternative, they and team developed a disaggregated, shared-everything (DASE) architecture that promises not only improved robustness but greater scalability at a lower operating cost. 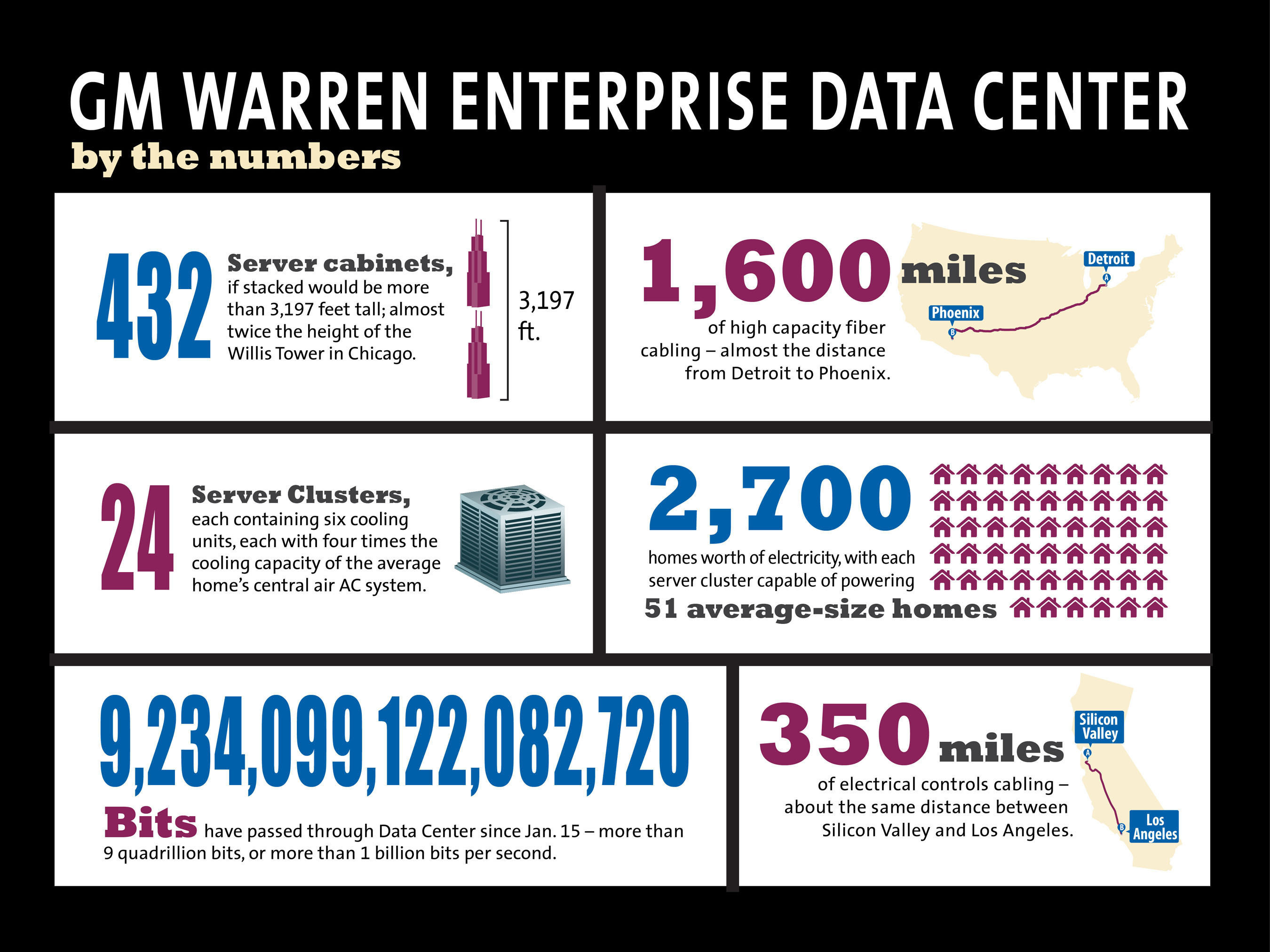 Vast’s “exabyte-scale” architecture leverages technologies like NVMe over Fabric (designed to facilitate rapid data transfer between host machines and target solid-state storage devices), QLC flash (the newest generation of high-density flash storage), and Intel’s persistent 3D Xpoint memory to enable real-time management and control from a single source. Its app-aware data placement techniques and large SCM write buffer are optimized for low-cost quad-level flash storage, and all of the servers in its namespace have access to media in all clusters, ensuring that speedy NVMe media — not DRAM-based accelerators or tiered hard drive storage — service file reads and writes.

Vast claims the architecture can auto-scale via Docker containers to “near-infinite” numbers — millions of tera-operations per second (TOPs), terabytes per second of bandwidth, and exabytes of capacity — because the servers don’t need to coordinate with each other and because they aren’t affected by the crosstalk characteristic of conventional clustered systems.

Those aren’t the only innovations Vast’s solution brings to the table. Its data protection system — which requires only around 2% overhead — increases the resiliency of clusters as they grow, and its data deduplication scheme discovers patterns of similarity across the namespace at 4,000 to 128,000 times the granularity of standard compression algorithms. Additionally, the Vast platform can be embedded into app servers to bring NVMe over Fabrics to potentially multiple hosts, and it’ll soon support Windows and MacOS apps in addition to cloud-based replication and “military-grade” encryption.

Vast’s storage solution can be deployed as a turnkey server and storage cluster appliance (up to dozens of petabytes in a single rack), or storage plus Vast container software that runs on customer machines (or software only). New and existing customers are entitled to a 10-year warranty.

Next47 led this series C investment in Vast, which brings the company’s total funding to $180 million as it becomes one of the fastest-growing storage startups in history. (Vast raised $40 million in February 2019.) The round saw participation from past investors as well as new investors, including 83 North, Dell Technologies Capital, Goldman Sachs, Greenfield Partners, Mellanox Capital, Commonfund Capital, and Norwest Venture Partners. As a part of it, Next47 CEO and managing partner Lak Ananth joined Vast’s board of directors.

In addition to its New York headquarters, Vast has offices in Tel Aviv and San Francisco. The size of its workforce grew 130% to 145 employees from 2019, and the company plans to fill over 100 positions this year.

Xbox All Access: What To Know Before Xbox Series X Preorders Start

Which Cyberpunk 2077 Class Is Right For You?