Some big names in the Smash community are making moves. 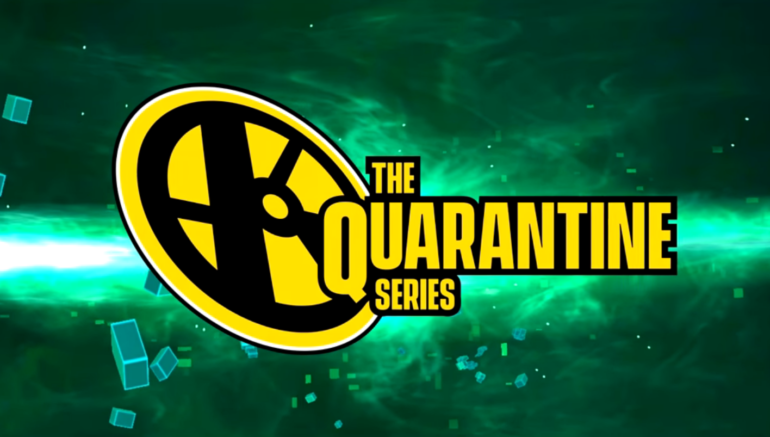 A pair of content creators are trying to fill the void of Super Smash Bros. Ultimate tournaments left behind by the coronavirus pandemic.

Alpharad and Cr1TiKaL (better known as penguinz0 on YouTube) are hosting five online tournaments called the Quarantine Series, a direct follow-up to the Soaked Series Invitational, which the pair hosted a few weeks ago.

Instead of a single tournament, the Quarantine Series will feature one Minor and Major tournament each month, each with their own prize pools. Minor tournaments will have prizes averaging around $5,000 while Majors will pay out no less than $10,000.

These events will begin in April and go into July, with a Quarantine Series Finals set at the end of the circuit, which will have a much larger prize pool and feature the best players from each tournament.

That event will be streamed on Cr1tikal’s Twitch channel and Alpharad’s YouTube channel. GFuel and Twitch are both sponsoring the Quarantine Series, with Cr1tikal teasing that more sponsors might be contributing to the circuit soon depending on how the series is received by the community at the start.

Likewise, only the players that have performed well throughout the Quarantine Series will be invited to the Finale.

CS:GO hits 1.2M peak players as it keeps up a growing trend