Get your wallets ready. 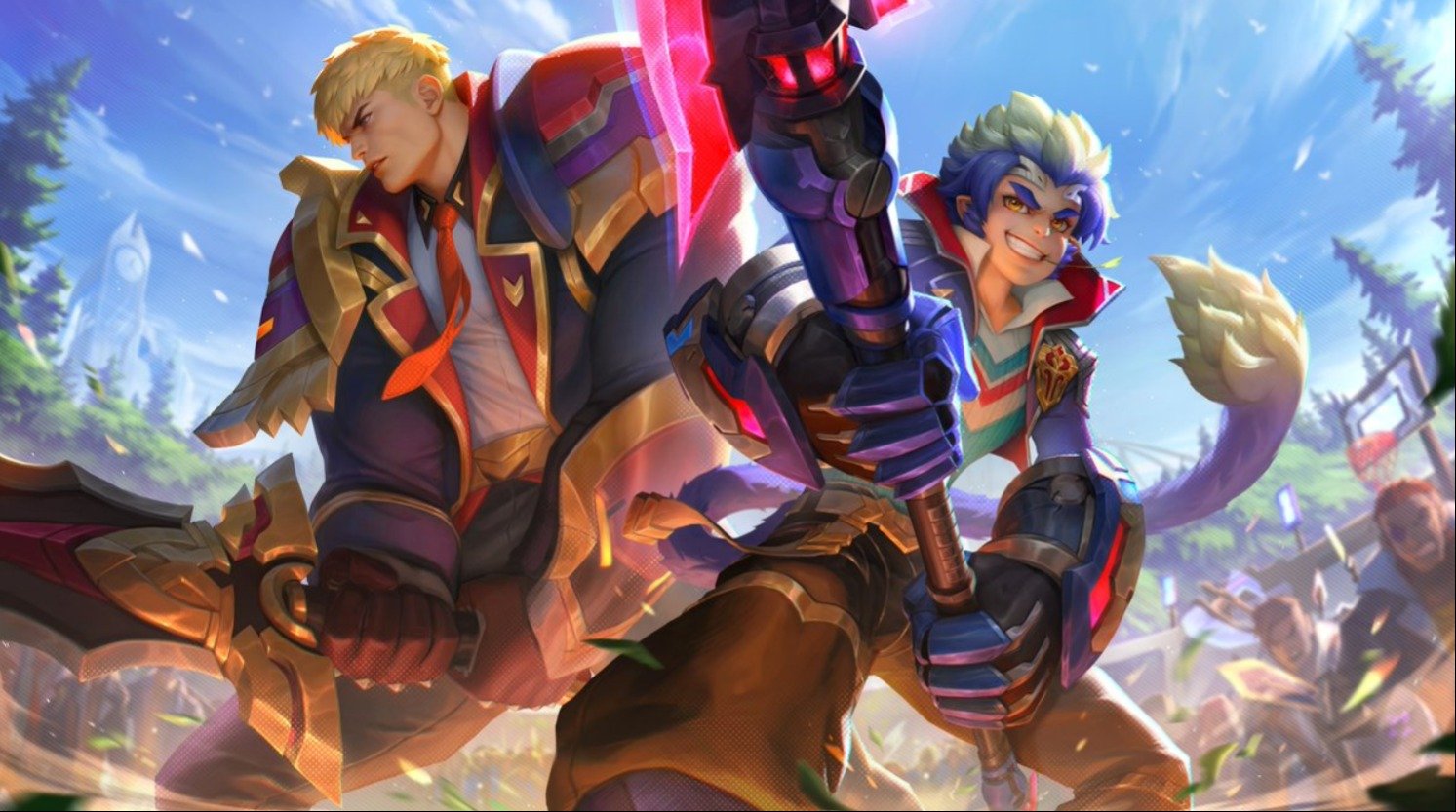 It’s time to sharpen those pencils and blades—class is in session.

League of Legends fans got a first look at the new Battle Academia cosmetics for Caitlyn, Wukong, Garen, Yone, and Leona in today’s PBE preview. After a couple of weeks of testing, fans will likely be able to get their hands on the scholastic skins by the next patch.

All the cosmetics follow a similar theme of a futuristic school teaching its pupils to fend for themselves. The champs sport clothing commonly seen in private schools, such as ties and knit sweaters. For their back animations, each champ takes out several training robots that shoot underwhelming lasers in their direction.

Leona will also get a Prestige Edition Battle Academia skin, donning the typical hues of bright gold and white. While the animations appear to all be the same between her Prestige and regular cosmetics, the abilities will also take on the brighter gold colors.