Owen “smooya” Butterfield has temporarily stepped down from his starting roster to deal with issues that surround his visa.

Just a day before his team’s big match against Gen.G, the United Kingdom native recently announced on Twitter that he was back in his home country. Stepping in for him will be Triumph’s Logan “Voltage” Long. It is unclear how long smooya will be on the bench for.

So far, smooya has played just one game of CS:GO with Chaos during Flashpoint’s inaugural season. During which, he led his team with his excellent AWP play and hilarious hype screams to an impressive victory over the experienced MIBR roster.

The experienced AWPer took to TwitLonger to discuss the issue in detail. “Currently with all the COVID-19 stuff happening I’ve had to return to the UK since I have no more days left on my ESTA.” smooya then went on to explain that he has already been approved for the P1 but since the US embassy in the United Kingdom has closed, his interview was cancelled. Now he just has to play the waiting game for a new interview date. 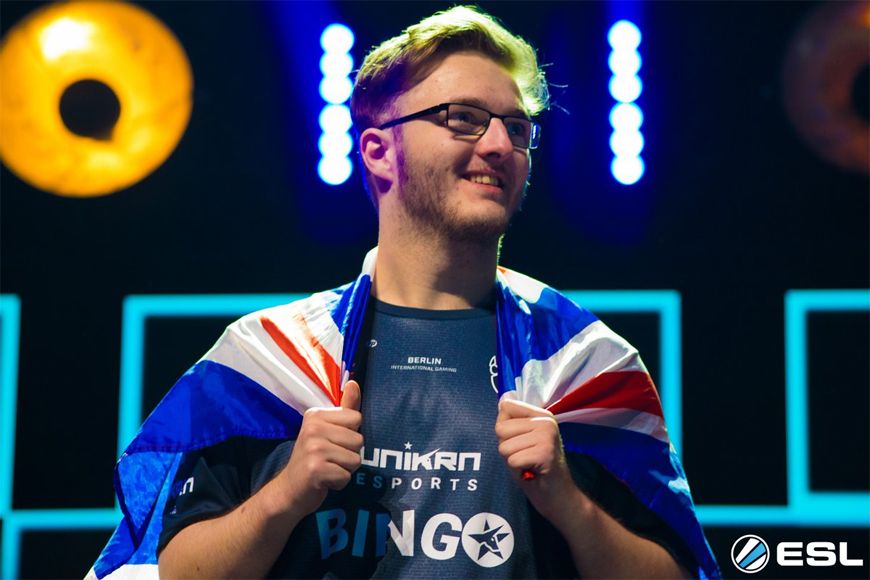 Voltage, the 20 year old AWPer for Triumph, will be the man to step in for smooya. Although he probably won’t be able to replicate smooya’s skills at hyping up his teammates, he should be a suitable stand-in for the Chaos Esports Club. The United States native is most known for his time with Team Dignitas and Spacestation Gaming. Voltage also recently played a key role in Triumph’s top-two finish in ESEA MDL Season 33, where he managed to average a 1.19 rating.

Currently in a similar situation to smooya is Kaleb “moose” Jayne, who is unable to play for Team Envy as he deals with visa issues himself. With Envy’s coach Nikola “LEGIJA” Ninić standing in for moose, the team recently suffered an extremely close loss to Gen.G. smooya recently hinted on twitter that his current visa situation might be similar to that of moose’s.

Chaos Esports Club is set to take on Gen.G Esports in their second match of Flashpoint 1. The league’s tournament style, double-elimination format makes each match extremely important in the long run. There will be a lot of pressure riding on Voltage to fill the gap left by smooya. Gen.G is currently ranked 14th in the HLTV CS:GO world rankings, while Chaos doesn’t even show up in the top 30. Voltage will play alongside cam, steel, vanity and SicK for the immediate future as smooya takes care of his issues.

New Super Smash Bros. Ultimate DLC could be delayed due to coronavirus

PSG.LGD swipe EHOME 3-0 to take their first tournament victory after the shuffle

EHOME are one of four teams eliminated from ESL One Birmingham Online: China