While valuations of esports organisations continue to soar and furrow brows worldwide, it’s a well-known fact that the fan monetisation of these groups is still leagues behind major sports clubs.

The argument that economics in esports just work differently from their sporting counterparts is often overlooked. For example whilst esports organisations are hugely reliant on sponsorship revenues, brand dollars only account for around 25 percent of the total revenue for Premier League football clubs, on average, in the 2020/21 season. Broadcasting rights meanwhile contributed around 69 percent of their total income. 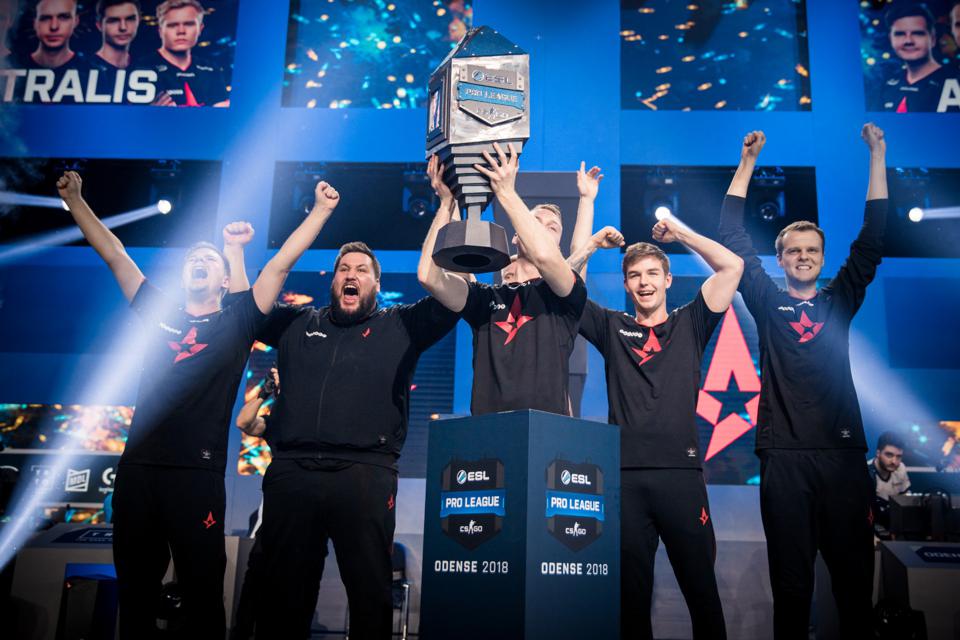 RELATED: Three (types of) companies that might unshackle monetisation in esports

The digital-native esports audience, while not currently being monetised well, provides new opportunities for scalable digital solutions. As of today, however, most organisations have not lived up to this promise and rely mostly on three income streams: sponsorship revenue, prize money, and league revenue. Although it is the most obvious and visible form of revenue streams in esports, should not be counted as reliable. It may be revenue accounting-wise, but large chunks of it often get paid out to the players.

This clearly isn’t a diversified, let alone an innovative, income stream. But as organisations mature and investors demand to see a path to profitability, finding new ways of generating revenue will be crucial. While the income from broadcast deals has started to gain significance over the last few years, other interesting approaches to generating revenue have begun appearing.

Immortals Gaming is the holding company of multiple brands such as Immortals and MIBR,  Club (IGC) and acquired the Latin American community and matchmaking platform Gamers Club in 2019. The Counter-Strike-focused platform allows IGC to generate revenue from subscriptions and gives it direct access to the community for possible brand activations. In owning this platform, IGC bets on the strength of the Latin American market and the future of Counter-Strike.

If this bet plays out, Gamers Club will be a revenue stream that has very little — if any — correlation with the performance of the teams owned by IGC. While a series of bad performances or a player leaving the team can lead to lower sponsorship revenue, the platform offers a relatively predictable and independent revenue stream due to its subscription model. 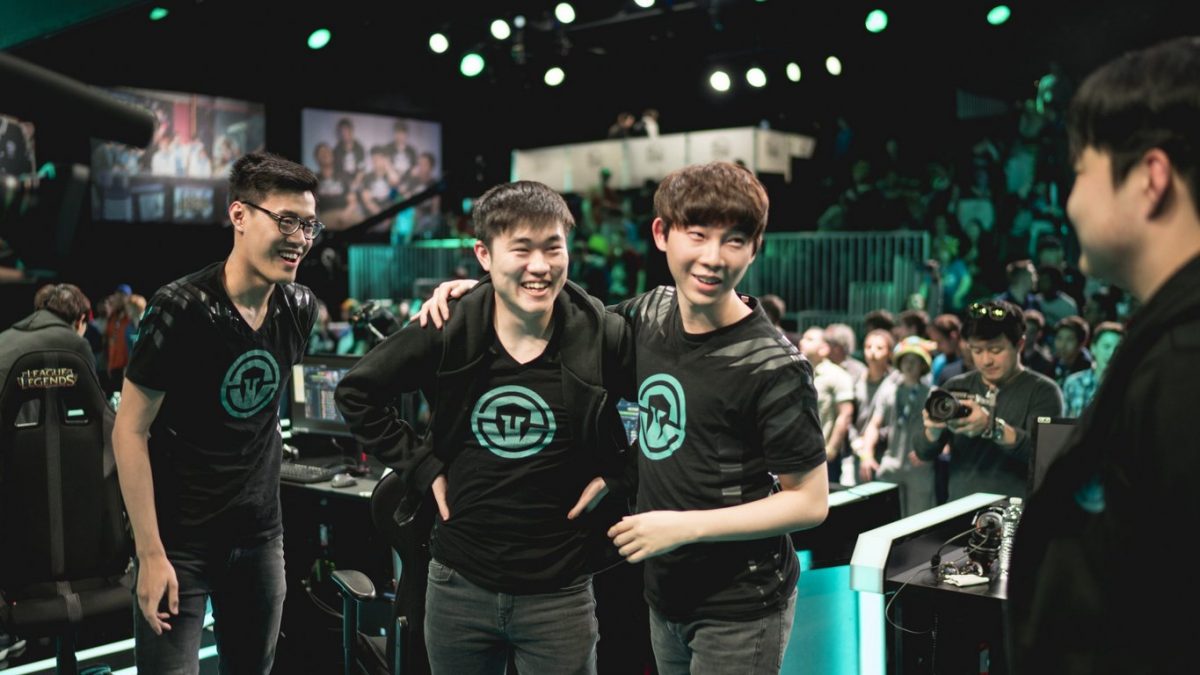 But owning a matchmaking platform is a model that cannot be widely adopted by esports organisations as there can only be a couple of such platforms. However, a subscription-based matchmaking platform might be interesting for an organisation in its home markets, or those that are focused on a specific region, such as BIG for Germany, Team Vitality for France, or Ninjas in Pyjamas for Sweden.

Nevertheless, building or acquiring businesses to complement the core focus of an esports organisation might be something more feasible as revenue diversification increasingly becomes the priority. However, this will most likely remain a privilege of the well-funded groups, as others lack the resources to invest in a meaningful way.

A further example of this is TSM, whose parent company Swift Media Entertainment acquired esports coaching and analytics company Blitz. This revenue stream is not correlated with the core activities of TSM and therefore allows for diversification away from sponsorship revenue. Similarly, T1 invested in the esports analytics startup Mobalytics in 2020. In addition to acquiring new businesses, Swift Media Entertainment also incubates its own ventures, such as the talent agency ICON.

But acquiring additional businesses can only be a bonus for financially sustainable organisations. The core operations of these companies still need to be monetised effectively. If, for example, the acquired business ends up being the main driver of revenue and profitability while the team operations are loss-making, one may ask whether it would be smarter to shut down the loss-making activities.

North American organisations Cloud9 and Team Liquid are leading the way with ambitious digital-platform projects. Cloud9’s platform ‘Stratus’ is an exclusive membership available for an annual fee of $500 (~£375). In return, it offers exclusive digital and physical experiences and items, such as merchandise and content. While this is clearly aimed at a tiny group of fans, willing and able to spend such money, Team Liquid is building out a platform for its wider fanbase: ‘Liquid+’.

In its current state, Liquid+ mainly rewards engaging with social media posts of Team Liquid with points that can be spent on items exclusive to Liquid+ users. While it is likely a cost-centre than a profit-centre right now, it is highly likely that there are plans to monetise the platform. 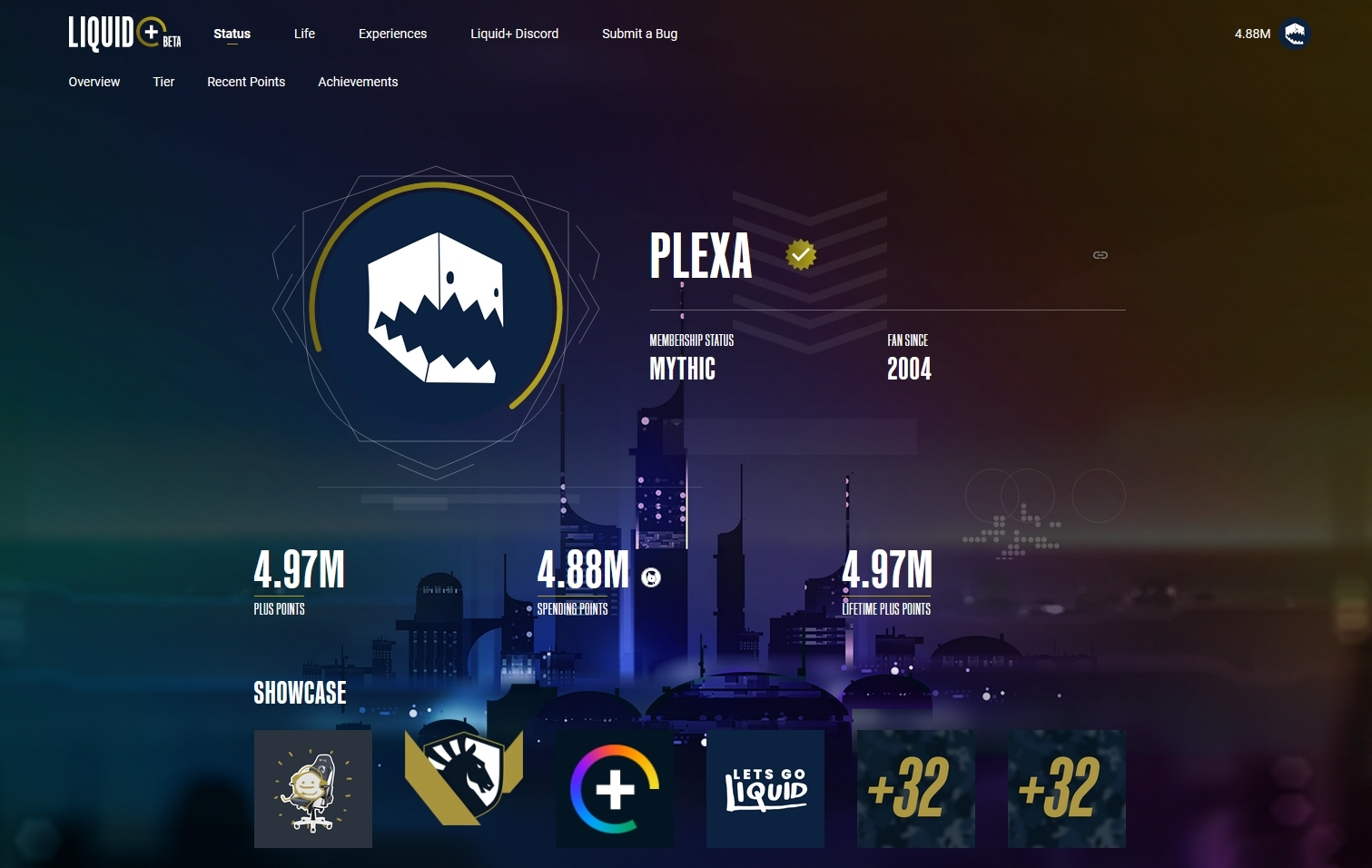 Whether this is similar to Cloud9’s plans of monetising superfans or is aimed more at the base of the community will be an interesting subplot to follow. If one or both of these models prove to be successful, we will surely see other orgs following in their footsteps in building their own platform. It is also quite possible that a third party emerges that successfully connects fans and orgs on a digital platform. With the influx of venture capital into the esports space, multiple companies are trying to establish themselves as the go-to platform between fans and esports brands. Espo, which works with the likes of GODSENT and Team Queso; Blocksport who count Virtus Pro, Team Singularity, and FATE Esports amongst its clients; and the likes of Pico and Socios, are a few.

While Astralis Group’s annual report hints at digital direct-to-fan offerings in the future, for now the company is choosing to focus on in-person stores. Besides being a place to sell merchandise and connect to fans, the company’s ‘flagship store’ in Copenhagen will also contain gaming equipment for more than 130 visitors. The company expects the store to generate up to £934k in 2021. According to the annual report, however, Astralis Group expects the store to be loss-making in the first year.

In contrast to other approaches, building physical stores is a strategy that does not offer the high scalability of online businesses. However, it can be argued that the core idea with these stores is increasing brand awareness and the connection to the fans, rather than building strong revenue streams. As it looks today, the stores will mainly generate revenue through merchandise and access to the LAN area. Given the current backwind for Nerd Street Gamers and the company’s idea to connect its tournament platform with third-party LAN areas, this part of the stores model can potentially become an interesting stream of revenue.

In general we can expect more esports organisations to build physical presences to connect physically to their fanbases. While orgs like 100 Thieves (Los Angeles), Team Vitality (Paris) and Complexity (Dallas) have built a HQ/fan-store hybrid, a next step could be that these or other orgs connect to the local audience in other currently underserved cities. It is unlikely, however, that physical fan stores will become an instrumental part to an esports org’s business model by generating significant profits through multiple stores. 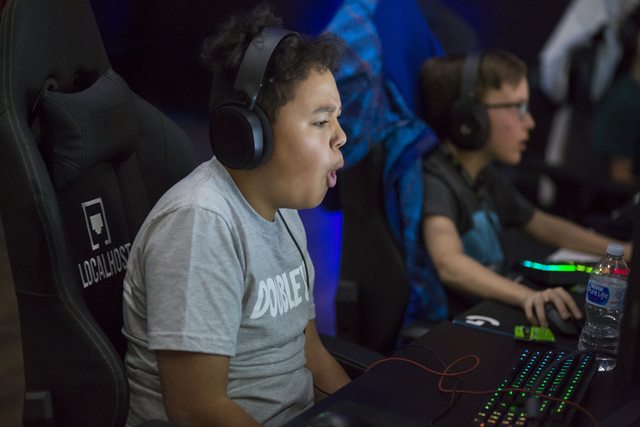 An attempt that falls into a similar category to the stores model is the approach of gaming camps with pro players. One example would be London Spitfire (Cloud9) which partnered with Nerd Street Gamers to produce gaming camps. Without knowing the numbers, this strategy can probably be compared with the idea behind flagship stores. They are mostly for fan engagement and not as crucial to produce revenue. This is mainly due to the low scalability, as pro players teaching others is the main selling point.

Building on this idea, we might see orgs creating digital products, such as video guides, to generate revenue. Former CS:GO pro Jordan ‘n0thing’ Gilbert for example created a three-and-a-half-hour guide on Udemy that has sold more than 12,000 times. Esports orgs could also attempt to challenge learning platforms, such as GamerzClass or ProGuides, by not only releasing paid courses but a whole subscription-based platform. They have a naturally strong brand as credentials for gaming knowledge and direct access to their pro players. But not only is the development of such a platform capital intensive; it also requires lots of time to produce this content. This takes away time that the players could use to train for their matches, making the org potentially less interesting for pros to join. Furthermore, the pros would most likely demand bonus payments for creating such guides. All these factors make it unlikely that esports orgs will turn to creating their own coaching platforms anytime soon.

Could hardware be the answer? 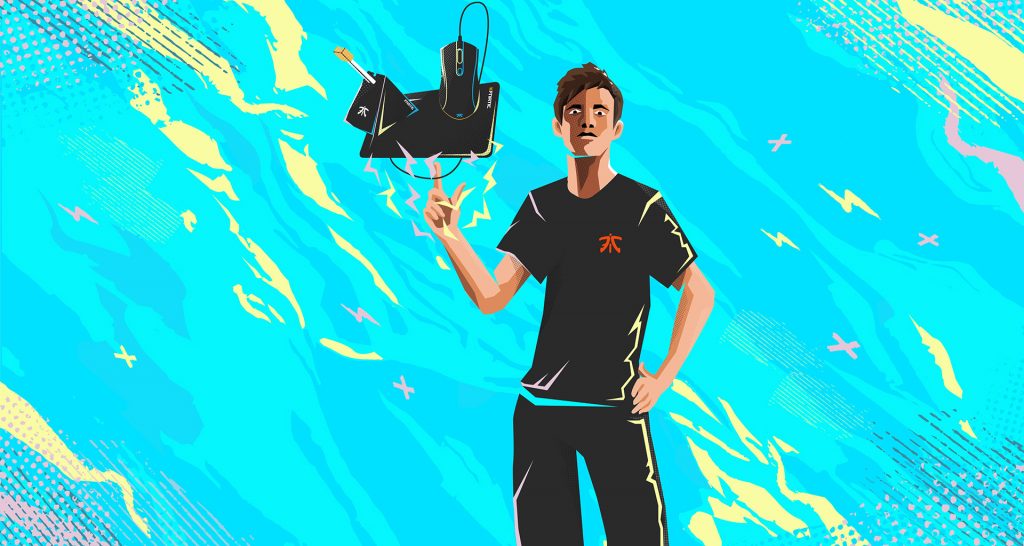 The stock market valuations of the likes of Razer, Corsair and Turtle Beach skyrocketing ever since the market crash in 2020, and HP completing the the acquisition of HyperX for $425m in early June, are indicative of one thing: the gaming peripherals market is booming. The brand and media presence of successful esports teams, and the natural crossover targeting of their fanbases for this market, is clear — it’s a reason why sponsorships and partnerships between the two sectors are so rife. But could teams go further, and cut out the ‘middleman’?

Fnatic Gear, owned by Fnatic’s parent company Sannpa Ltd., is one attempt to do so. While the idea of building up own direct-to-consumer sales channels seems tempting, and the development of such a brand offers new methods for customer/fan engagement via retail (see Fnatic Gear and Best Buy’s deal from 2018), there are considerable challenges associated with them.

The main problem is, of course, that the development and manufacturing of gaming hardware is not the core competence of an esports org. Designing top-notch hardware requires considerable research and development (R&D) expenses, and that’s just the start.

Furthermore, the space is already very competitive with various well-capitalised gaming equipment companies. These are not only able to put more money into R&D than esports orgs right now; they are also willing to spend big bucks to get orgs to sign sponsorship contracts with them. The opportunity costs of missing out on these sponsorship contracts and the high R&D costs might make it unattractive for many orgs to build up their own hardware lines. Whilst creating and selling their own hardware line will surely stay an exception for esports orgs, if an org manages to establish a brand, it could be instrumental in moving away from the high reliance on sponsorship deals. Whether Fnatic Gear itself has been a financial success is very much up for debate, but that isn’t to say it can’t be done.

To ease the reliance of esports orgs on sponsorship revenue and investor funding, diversification of revenue must and will remain a talking point. Esports orgs need to better recognise themselves as entertainment brands, and it’s those that buy into this and behave accordingly that stand to reap the rewards.