One day after the announcement of the Patch Preview, Riot Games’ Lead Gameplay Designer for League of Legends, Mark Yetter, brings us all the details for the next update of the MOBA, which will receive its Patch 10.20 right after the World Championship begins.

With the Preview, we could see that the videogame company intends to bring more power to the top lane, by buffing champions like Ryze, Illaoi, and Aatrox while already strong top laners are receiving buffs to be able to flex to the jungle, like Sion and Urgot.

There were also some surprises, like the nerfs for Kled and Maokai, both strong champions, but pretty out of the metagame right now… but what we didn’t have was numbers.

Finally, today we have known in detail what modifications will all the announced champions receive with Patch 10.20 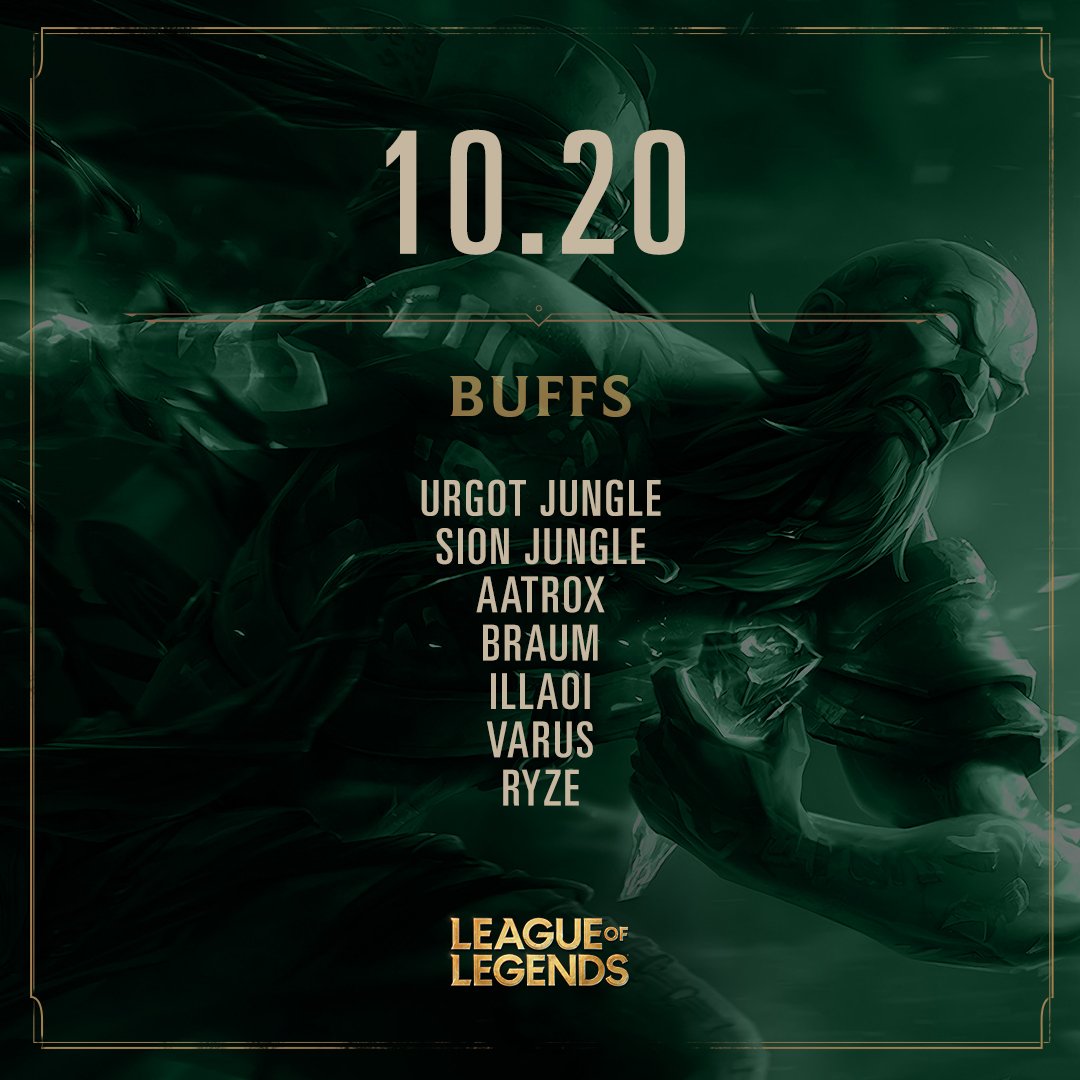 Illaoi: her Tentacle spawn cooldown is reduced from 20-12 to 20-8 by champ level. 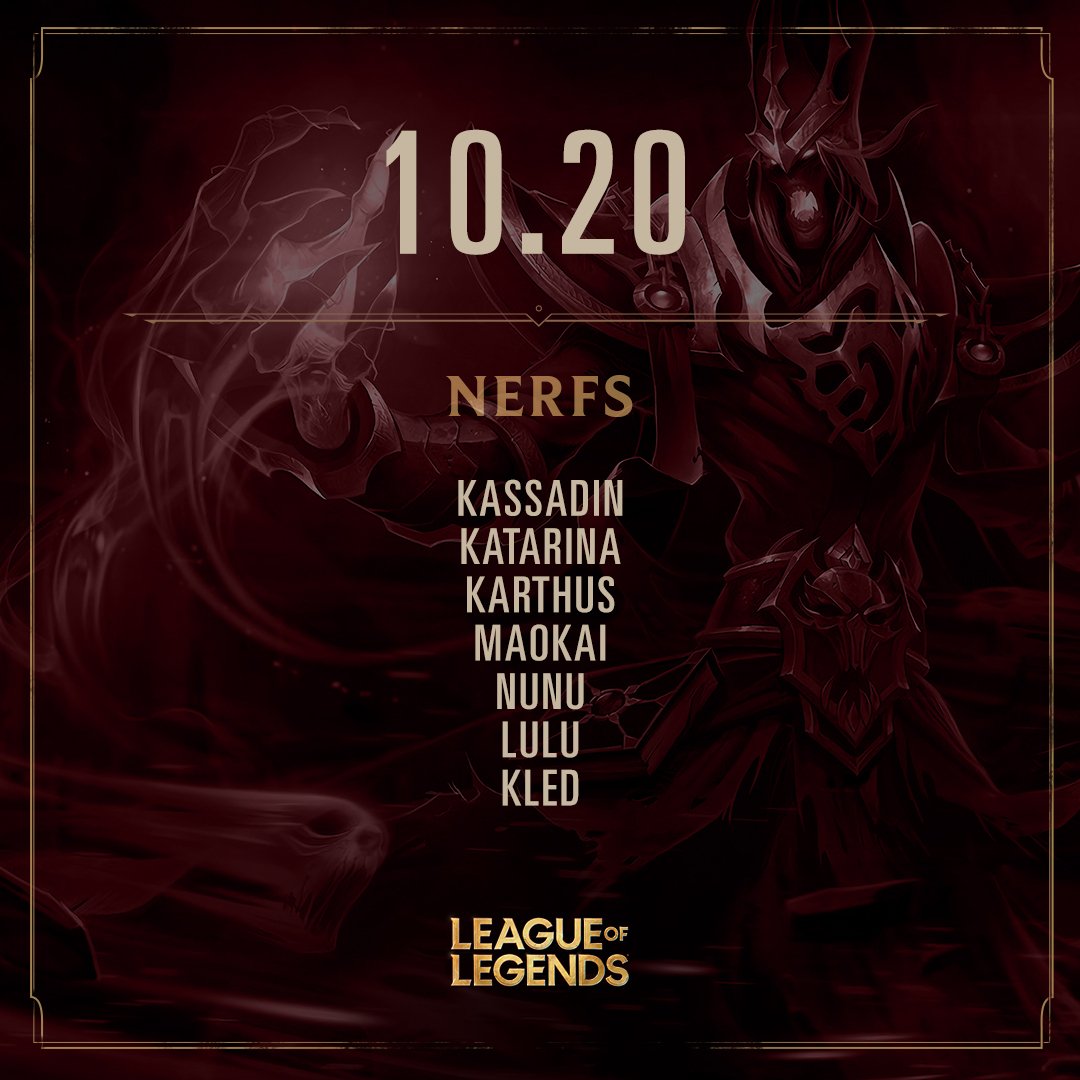 Katarina: her Passive damage AD ratio is decreased from 100 to 75% bonus AD.

Lulu: the changes to this champion are still to be determined.

As we mentioned in the Patch Preview, only the “Relentless Hunter” will be changing, but now we know the numbers of the nerf that Riot Games suggest for the next Patch: the Basline OOC MS decreases from 10 to 5, and the OOC MS per stack is reduced from 9 to 8.

As Mark Yetter said in the tweet that announced the changes, these changes are “almost final”, which mean that there will be some new stuff coming, like Lulu’s nerf, and even a hotfix to Samira that will happen with this new Patch 10.20.

The hotfix will depend on the state of the newest League of Legends champ within the next few days, where Riot Games will reevaluate how Samira is performing.

PC Players Will Get Panzer Dragoon: Remake On September 25