Riot Games is making some changes to Teamfight Tactics: Galaxies according to the game’s official blog. Early this June, Teamfight Tactics will have a large mid-set update to help keep the game from becoming stale. New champions will be coming to the game, along with updates to ranked rewards and a brand new pass. More details will be available as it gets closer to the release of patch 10.12 in June, but let’s take a look at what Riot has planned.

Learn more about what is coming next for TFT: Galaxies. 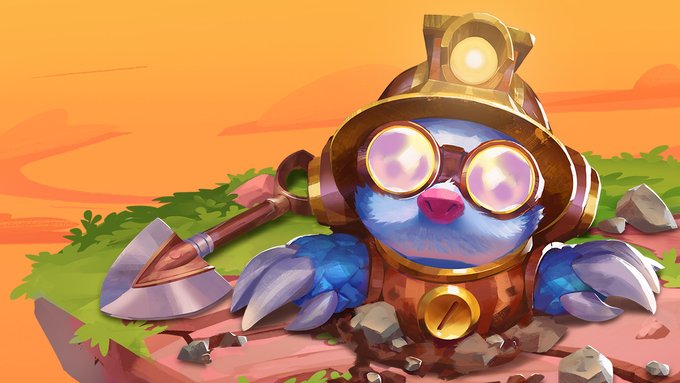 The Galaxies set for Teamfight Tactics is being extended to about six months, putting the end of the set at sometime in September. Riot pointed out that future sets may not be as long, so this might be a unique situation. To keep the game fresh, there will be a mid-set rotation of champions, with some leaving the game and some joining. Class traits will be rotating as well. Riot didn’t give details on what to expect, but with 100+ champions in League of Legends, there are bound to be some new ones.

With the mid-set update will be a rank reset. The amount that players will be adjusted will be at a lower rate than a set release rank reset. Riot states that most players will start one tier below their end-of-season rank. For example, if you are Gold 3, your rank will be reset to Silver 3.

Riot Games is also giving away rewards to players who made it to Gold or higher in the launch set and the Rise of the Elements set. Players will receive Victorious Little Legends this time around, while in future expansions players will earn an emote based on their rank. For the Galaxies set, players who reach Gold or higher in both acts will get Galaxies Victorious Little Legends once the set ends.

With the 10.12 patch, Teamfight Tactics Mobile will be getting some quality-of-life updates to make the game feel a little more like the PC version. An in-game store for cosmetics will be added to the game so players will no longer have to jump back and forth between clients. The mobile version of the game will also get some bug fixes to smooth performance. The goal is to place mobile and PC players on the same level so no one has an advantage.

The last thing that Riot Games talked about is bringing Teamfight Tactics to tablets. While they want to work on it eventually, Riot Games is focusing on the mobile phone experience first.

Call Of Duty: Warzone Will Continue To Expand