WePlay! Esports is hosting a 24-team Dota 2 tournament that will raise money for the Coalition for Epidemic Preparedness Innovations and GlobalGiving Coronavirus Relief Fund.

The teams playing in the WeSave! Charity Play tournament will include most of the teams that would have otherwise played in the ESL One Los Angeles Major, which, like most big events across the world, was postponed as a result of the coronavirus outbreak that has forced so many people to stay home and avoid travel.

The Los Angeles Major is far from the only game-related event to be affected by the pandemic, with everything from GDC to E3 getting delayed or canceled because of the easy-to-spread virus. However, modern gaming does have the advantage of being able to bring people together as a community without having to actually bring them together in the physical sense, allowing events such as the WeSave! Charity Play to be organized. 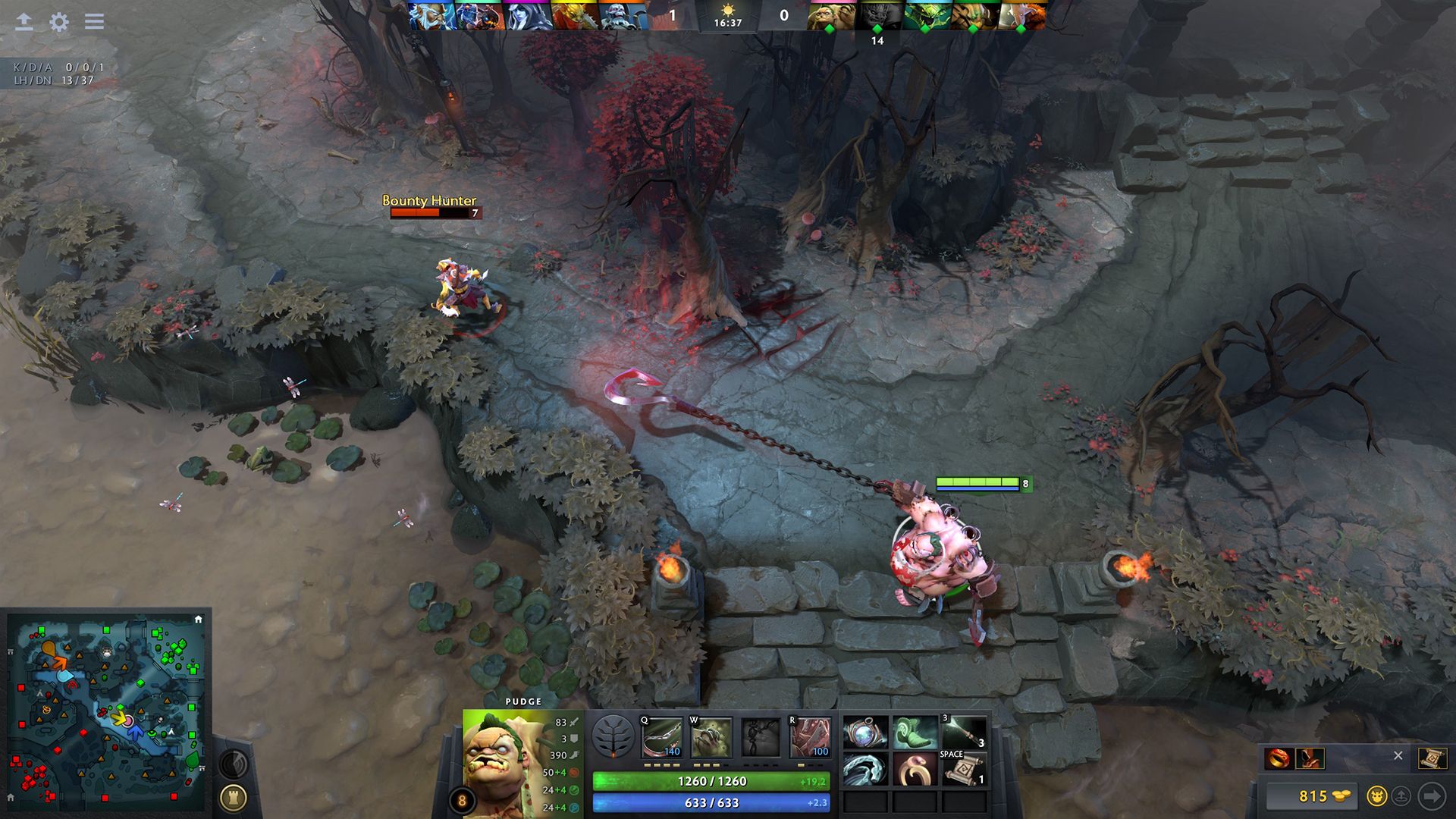 The teams have been split up into six regions — Southeast Asia, China, CIS, Europe, South America and North America — and they will battle each other through until one team reigns supreme above the rest.

WeSave! Charity Play features a $120,000 prize pool, though that entire pool, along with any donations made during the stream, will be split equally between the two charities. WePlay! says that they themselves will not be getting any money from the tournament.

WePlay! Charity Play is not the only charity gaming tournament to be organized in recent weeks, as multiple Call of Duty: Warzone events have been created to raise money to fight the pandemic. Anyone interested in watching the WePlay! tournament can check it out on Twitch. The tournament is currently ongoing and will last through March 26, 2020. Check it out if you’re interested in passing the time watching some of the best Dota 2 players in the world, and donate something if you feel like being part of the bigger cause.

Stardew Valley: Everything You Need To Know About The Luau