It’s a new age, but the veteran ADC still has plenty to prove. 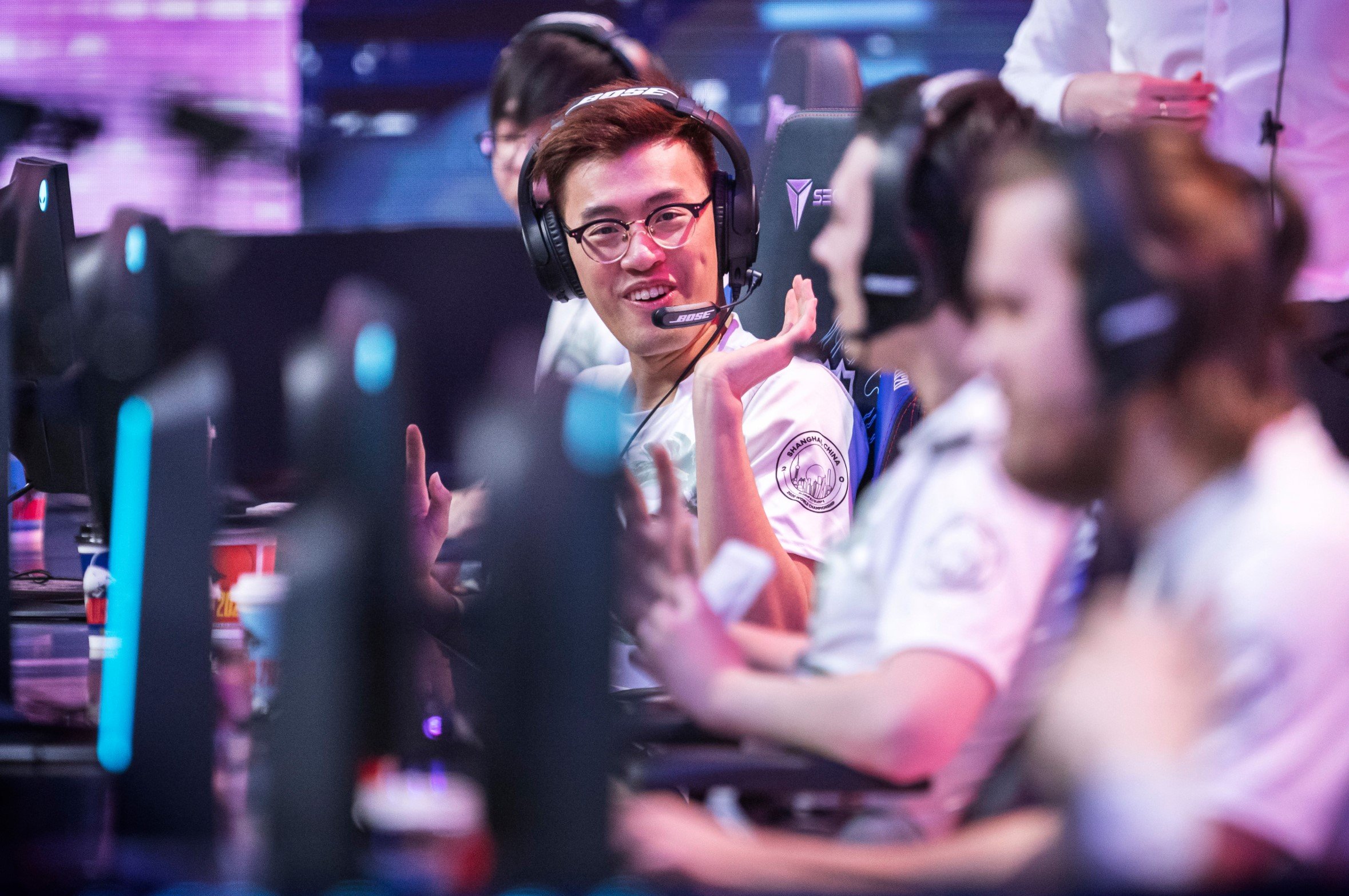 It’s been a long and exciting career for veteran North American talent WildTurtle, who joined CLG as the League of Legends team’s starting AD carry last month. The 25-year-old has experienced so much in his professional life, but this time, he enters a new year as one of the last remaining players to have competed in the first LCS season.

With the retirement of Doublelift and Bjergsen, the OG club has gotten smaller and smaller this offseason. Every player from the original LCS split has retired except for Xmithie, Darshan, Aphromoo, and WildTurtle.

For many hardcore League of Legends fans, it’s hard to imagine that it’s been seven years since the start of the LCS and that the era of Scarra, Voyboy, Dyrus, and Imaqtpie is long gone. Not many people expect a lot from these veterans and yet their responsibility as a representative of the old guard still remains. 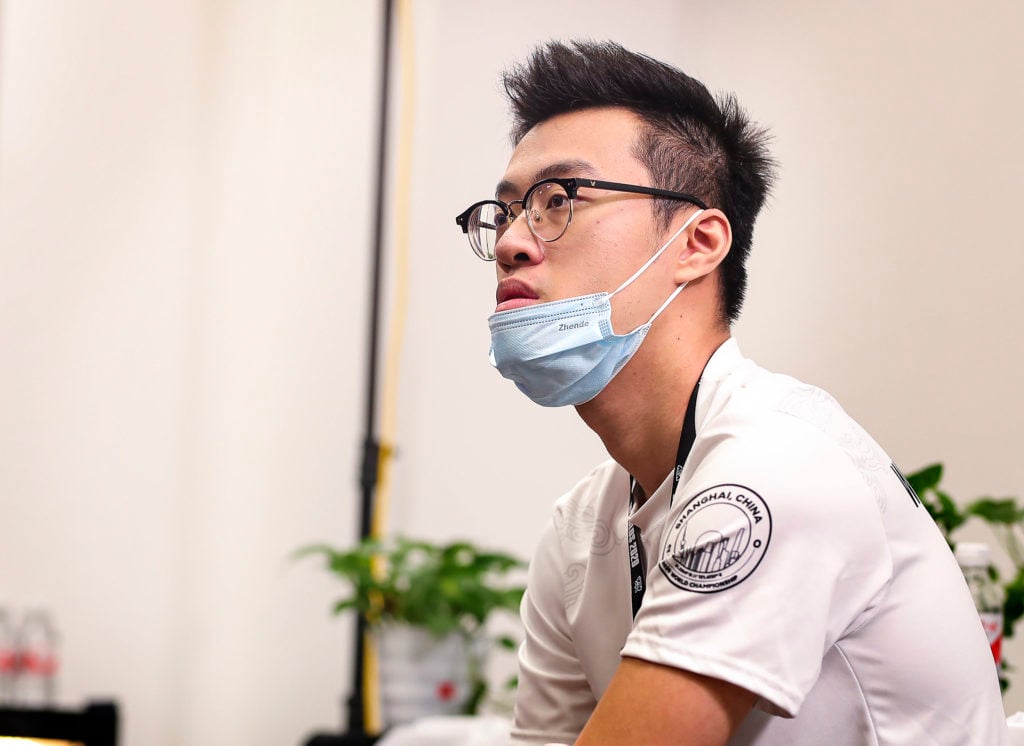 “I think I have a little bit more responsibility as a veteran now considering Bjergsen and Doublelift retired,” WildTurtle told Dot Esports. “I definitely feel like I need to make the veterans look good. I have to put in the extra work and make sure everyone knows that age doesn’t really matter and we can still perform at a very high level.”

There’s so much emphasis in the League world on youth that the hype for some of these older players has fallen to the wayside. But people don’t realize that staying at this level has taken a ton of perseverance, skill, and dedication from the players who have remained at the top of their game.

WildTurtle said “it’s definitely been hard” to maintain a high level of play over the years since he attributes much of his consistency as a pro to his many hours of solo queue and practice. But this can take a toll on a person, no matter how dedicated they are. 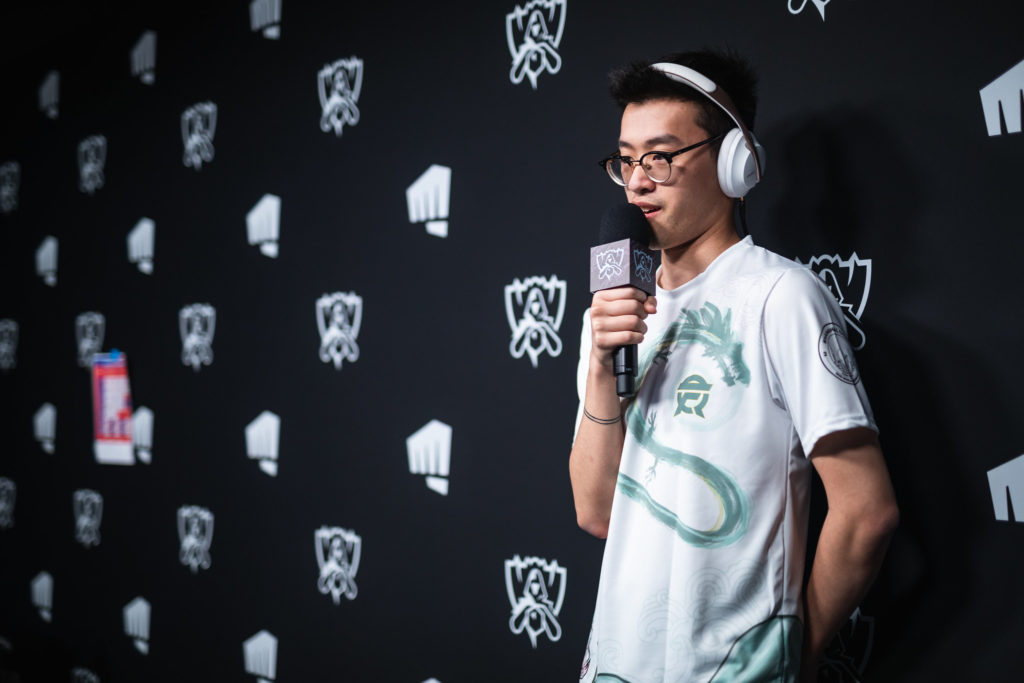 Looking toward the future of the LCS, however, WildTurtle also touched on the problems that the North American region has had with its inability to develop younger, newer, amateur talent into high-caliber players.

Many people have looked at the road to the show with disdain since there are only a few venues that provide players with the opportunities and experience necessary to prepare themselves for the big stage and give them the chance to showcase their talent to the world.

WildTurtle explained how this has hindered the ability for young players to make their big break in the region. When he joined the LCS as a bright-eyed 18-year-old with TSM, for example, he had already experienced a ton of in-person tournaments that prepared him for the future. 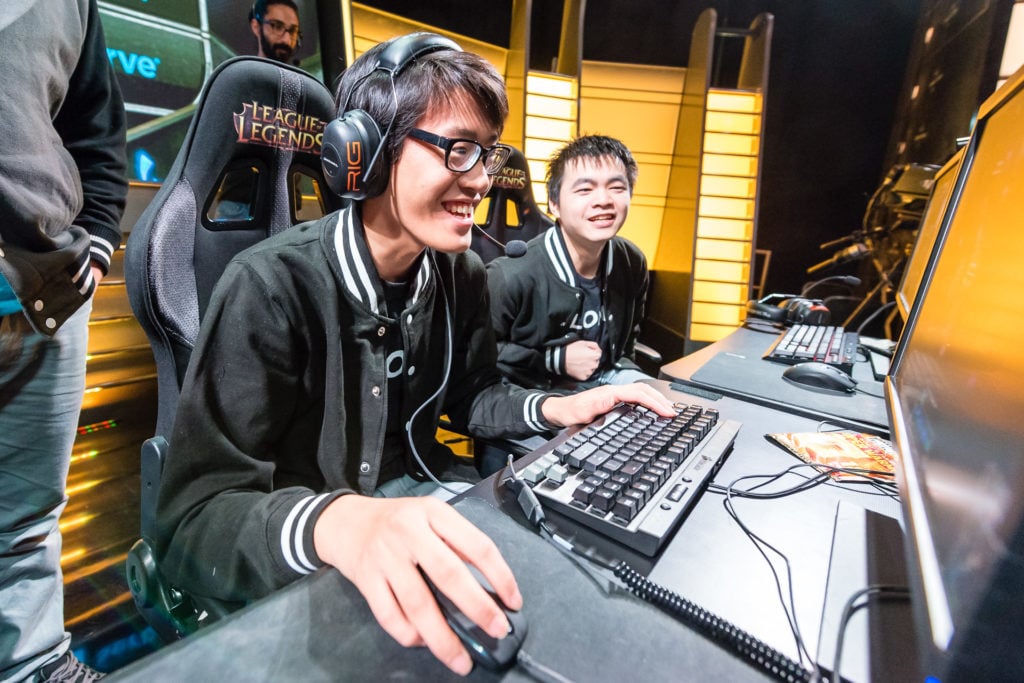 “When I became a breakout rookie, I already played in a ton of LAN tournaments and had a lot of experience in that regard already,” WildTurtle said. “I think these new amateur players, they don’t really have that outlet to display their skill and get the same intensity levels as LCS.”

Before WildTurtle joined TSM and the LCS in 2013, he had already participated in the Rising Stars Invitational, the Solomid Series, the IPL 5 Wildcard Qualifiers, and the 2012 MLG Summer Championship. Nowadays, some NA players don’t get nearly as much time in tournament atmospheres.

This stark difference is most noticeable when comparing North America to its sister region over in Europe where the pipeline for budding new stars is much clearer than in NA, which only has the Scouting Grounds and Collegiate League as big tournaments for amateurs to play in. 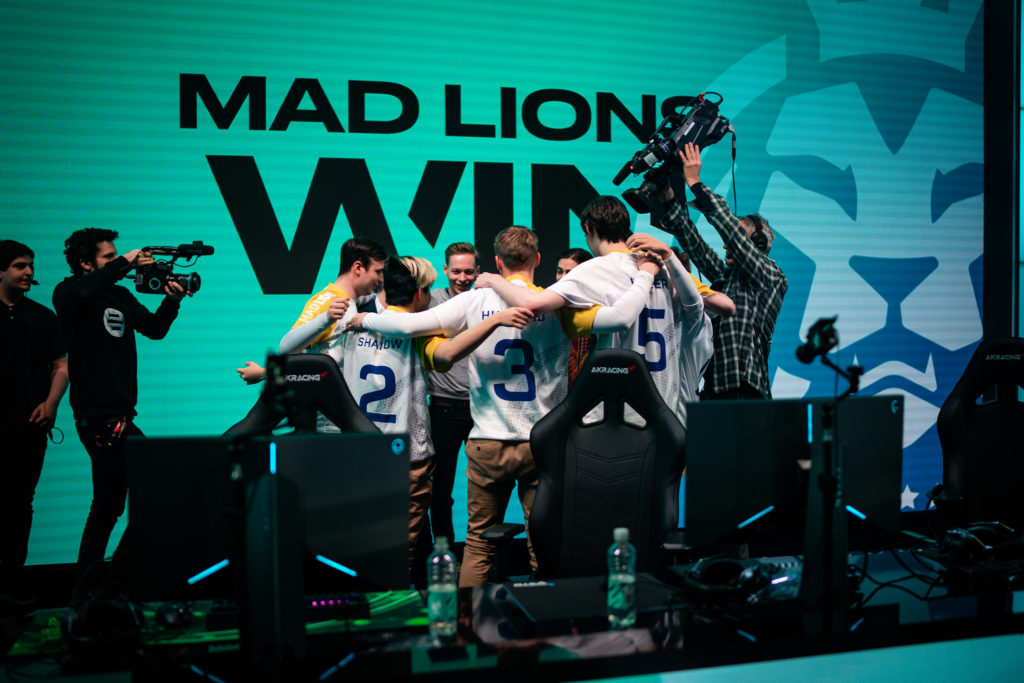 In Europe, players have the chance to prove themselves in one of the many regional leagues. These leagues are at a lower tier than the LEC but give teams and rookies a chance to prove their worth in a team setting with a full competitive season.

They also have the European Masters, which is a perfect setting for players to test their skills against some of the region’s brightest talent while putting all of their skills on display for LEC scouts. In the end, LEC teams now have a huge pool of talent just waiting to be discovered due to the amount of practice and experience amateurs can acquire before even touching the LEC stage.

Until the LCS can provide NA’s amateurs with places to hone their craft, the growth of the region will continue to be slow. There are some teams that are helping, like 100 Thieves with its 100 Next program, TSM’s trainee squad, and Cloud9’s new Collegiate Series. But there’s still plenty of work left to be done.

Next year, the LCS will see a ton of new players join the league, including a whole developmental team with the Golden Guardians. It might seem rash to throw growing players straight into the LCS, but it’s a silver lining that many fans haven’t seen in this region in a while.

Don’t forget about the seasoned vets who have paved the way for the future stars of tomorrow, though. They’re still here, they’re still talented, and they’re all still ready to win.

PowerOfEvil on TSM’s Spring Split playoff preparation: 'A lot of things are going to change in the next couple of days'