There's a lot of potential to make robots cool, especially in video games. Getting to play as robot characters is awesome since they can have unique abilities that human characters can't usually imitate. Likewise, having a robot as an antagonist in a game can be more impactful than a human one, because you never know just what exactly they're capable of.

Robot characters in fighting games aren't necessarily uncommon, but they're usually a source of great fun. Just like humans, they're very different from each other, both in personality and in moveset. 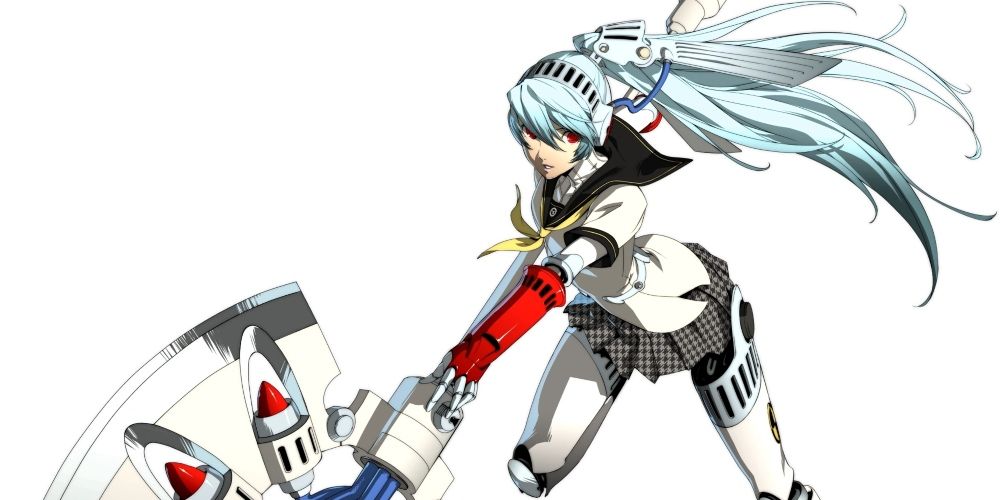 Story modes in fighting games tend to be hit or miss, and not everyone cares for them. But the story of Labrys, who debuts in Persona 4 Arena, is intense and emotional, and it does a good job of making you appreciate the new character amongst a sea of familiar faces. She's named after the weapon she wields, a giant double-headed axe called a labrys, though hers has unique modifications.

It may seem like she's a short-range character, but Labrys can detach her weapon from her arm and whip it around on a chain to reach opponents who are further away. The more she attacks with it, the more damage her weapon does, making her excellent for offensive gameplay. 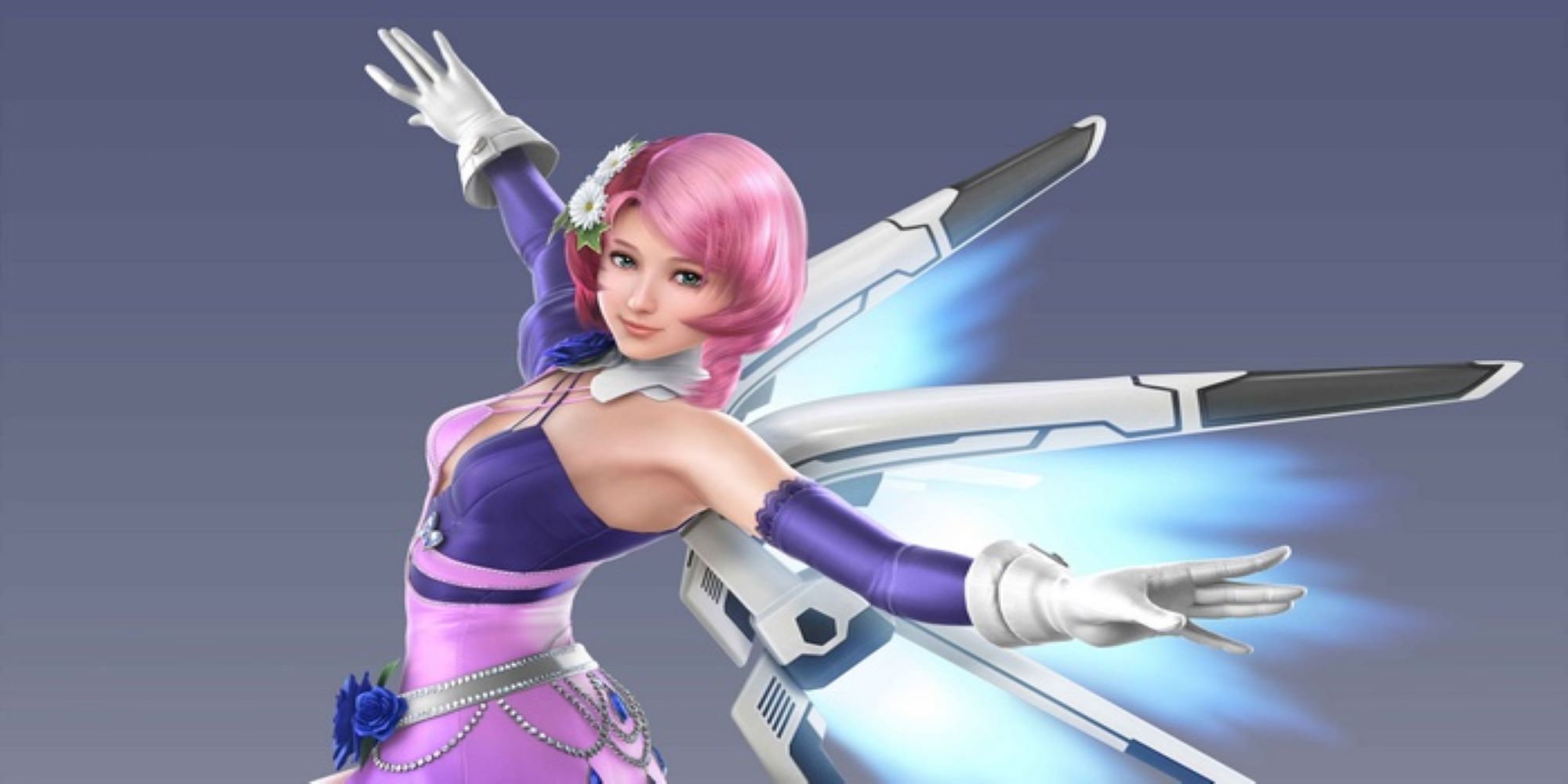 Looking at Alisa from Tekken you wouldn't know she's a robot, as she looks like a young woman. This is because the scientist who created her modeled her after his deceased daughter. She even has a personality and can show emotion. But what immediately gives her away is her fighting.

Though she looks pretty, Alisa's moves in combat are deadly. She can make chainsaws come out of her arms to slice at opponents, and she can even take her own head off and detonate it in an opponent's arms. Don't worry, her arms and head grow back instantly. Overall, it's really cool to see a normal-looking, sweet character absolutely wreck people with her own body parts. 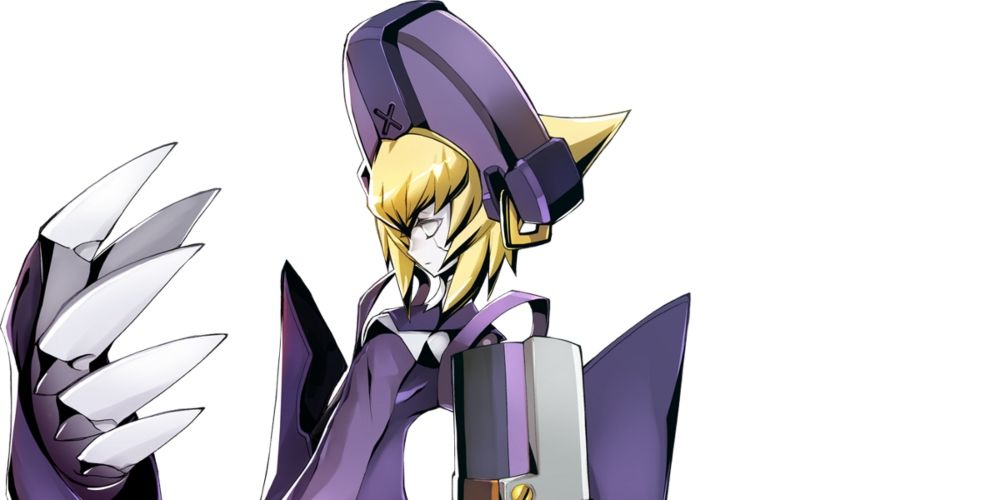 The Nox Nyctores in BlazBlue are a set of powerful weapons, and Deus Machina: Nirvana is one of them. It looks like a large mechanical puppet, and it has the soul of Ada Clover, a human, within it. Because of this, Ada's soul has 'possessed' it, so it has her personality.

Carl Clover is Ada's brother and the machine's master, but she periodically defies her brother's orders. It's mostly Carl who fights in battle, but Ada is always there with him and will participate in slapping the enemies around during certain moves with Nirvana's strangely long arms. 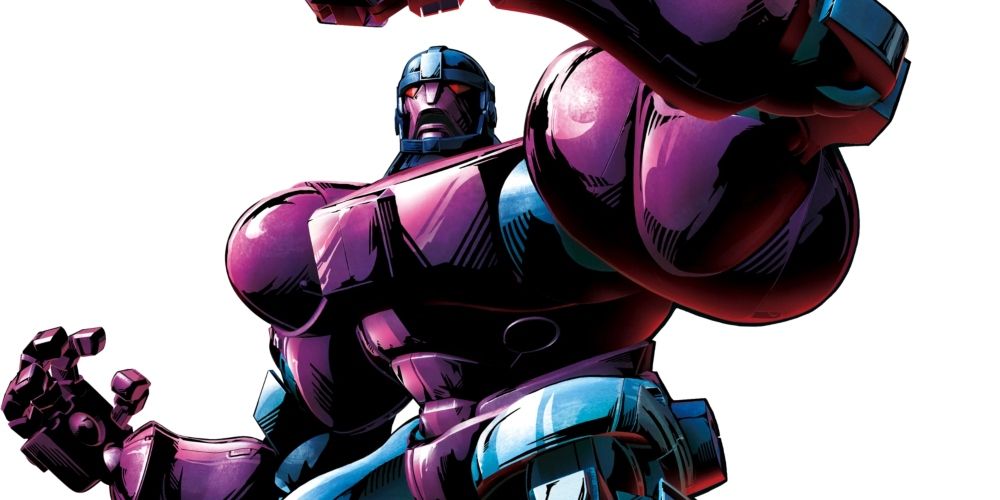 Sentinel comes from X-Men, and there are many versions of him. His purpose is to hunt down mutants in his original world, and in Marvel vs Capcom, his strength isn't to be underestimated. He's huge compared to the characters he's fighting against. Pair that with his extendable limbs, and it means he can get a hit in on his opponents fairly easily.

He can also fire a variety of different lasers at opponents, or even smaller versions of himself, which is humorous and surprisingly effective against them. Marvel vs Capcom 3 actually had to tone him down a little because of how powerful he was in the previous installment. 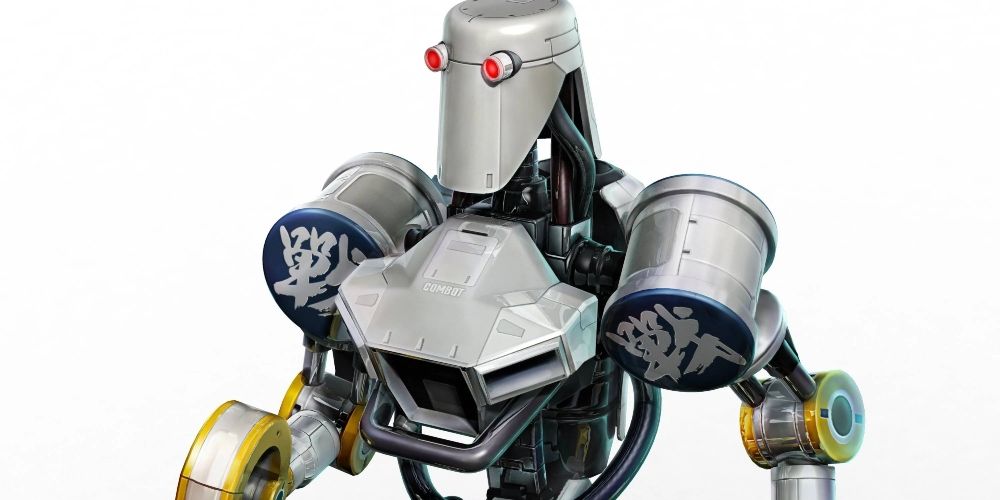 Unlike Alisa, Tekken's Combot looks and acts very much like the robot it is. It doesn't have its own unique moveset. Instead, it can copy its opponent's abilities, which can be terrifying if you face it with a character who's good to fight as but hard to fight against.

Though it was mainly created for combat purposes, it can do a bunch of other things, such as housekeeping and cheerleading. It can even turn into a motorbike. Even without a unique moveset, this robot can do it all. What more could you ask for? 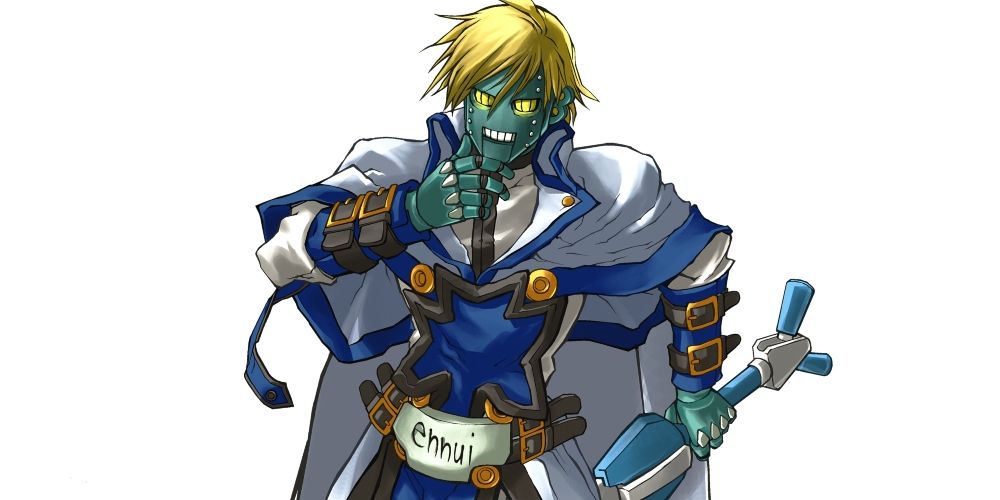 Robo-Ky resembles one of Guilty Gear's protagonists, Ky Kiske, and some of his moves even copy Ky's. However, his starting goal is to eliminate the human Ky as a way of proving himself and sustaining his pride. There are actually many versions of Robo-Ky, but they all have the same goal.

Robo-Ky's personality isn't the same as the original Ky's; he's much goofier, even without meaning to be. Despite this, he feels a sense of superiority towards humans. Other than the moves that imitate, Robo-Ky can do things that Ky could never do, like shoot lasers out of his eyes and send smaller versions of himself to attack the opponent. 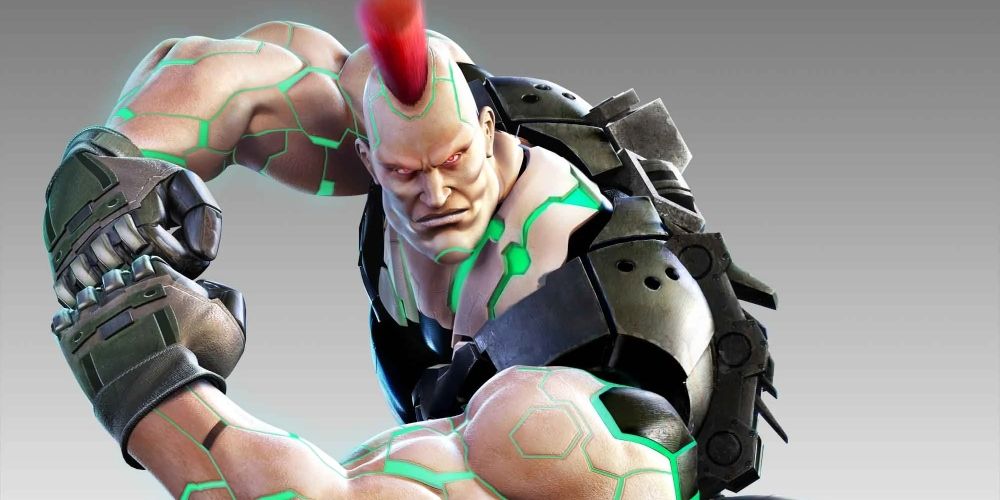 Tekken's Jack may look fearsome, but he showed compassion for a little girl named Jane in one of his earliest stories, escaping with her rather than killing her as he'd been programmed to do. This is what led to him being able to live on in Tekken, as Jane grew up to become a scientist and built a new Jack model with the same chip after his original creator had destroyed him.

Jack goes through a lot of different models, but the chip inside him is always the same, so his personality and memories stay intact. He's much bigger than most of his opponents, and his hits are powerful but slow. Despite being a robot, he doesn't really use anything but sheer strength to take his enemies out.

HTC Shaves $100 Off Its Flagship PC VR Headset, For a Limited Time – Road to VR

Dragon Ball: The Breakers – How To Play Cell