Yesterday was a big news day for Lord of the Rings fans. Most of the commotion surrounded the first images of The Rings of Power’s Orcs, which have mostly been created through practical effects and prosthetics rather than CGI – and with good reason. The lukewarm and nearly entirely digital Orcs of The Hobbit films pale in comparison with the rugged, practical effects of Peter Jackson’s previous trilogy, but I need to hear the new lot speak before I pass judgement.

Amazon Studios’ series has sparked much discussion in the community, mostly because of the sparse details that have been released. However, another issue is the sparseness of the source material that the series is based on. How can the studio make five series based on around 50 pages of notes scrawled in the Appendices of The Lord of the Rings and a few other references dotted in the novel? Well, it turns out that they might have had more source material than they originally let on.

Brian Sibley has compiled The Fall Of Númenor, the latest book in a series of expansions on Tolkien’s world that have been published by HarperCollins. The other entries in this series – barring The Nature of Middle-earth – were edited by the late Christopher Tolkien, the author’s son. These books expand on specifics of Tolkien’s universe, compiling references from across his Legendarium as well as commentary from his notebooks and letters. Christopher often commented on changes between drafts and editorialised, so we can expect Sibley – an accomplished writer in his own right who’s most famous for his ‘Making Of’ books for the Lord of the Rings and Hobbit film trilogies and narrating countless Tolkien audiobooks – to do the same. But it’s the content of the new book, and its timing, that is more interesting than its editor.

The Fall of Númenor is the biggest event of the Second Age of Middle-earth, and thus an important subject to compile a whole book about. It’s a story of corruption and hubris, deception and an almighty fall from grace – figuratively and literally – that – again literally – changes the face of Middle-earth. It’s also undoubtedly what The Rings of Power will focus on. Why else would Númenor be front and centre of the first trailer? Sure, there will be Elves and Harfoots and Orcs and rings, but the series will be about Annatar and his malevolent weaselling into Númenorian high society. That’s what I think, at least. Although Galadriel is bound to have some importance too. There’s 22 main characters, they can cover it all.

There’s something about the timing of The Fall Of Númenor’s release that feels odd, though. Surely it isn’t a coincidence that a book detailing the events of The Second Age is being released alongside a TV series covering the very same events? In my mind, there are two options: either HarperCollins and the Tolkien Estate wanted to cash in on the series with a book explaining the depths and thought processes that went into creating the original story the show is based on, or the showrunners had access to these notes and this book, and used it to inform their decisions in the show. Both turns of events could be true.

The latter would make a lot of sense. To my knowledge, the only Tolkien work that the showrunners have outright denied that they have rights to is The Silmarillion. They have also expressly pointed to the Appendices as their main source material. However, if you’ve read any of these HarperCollins books before, you’ll know that they amalgamate material from a range of Tolkien’s works, and add further context, notes, and information. 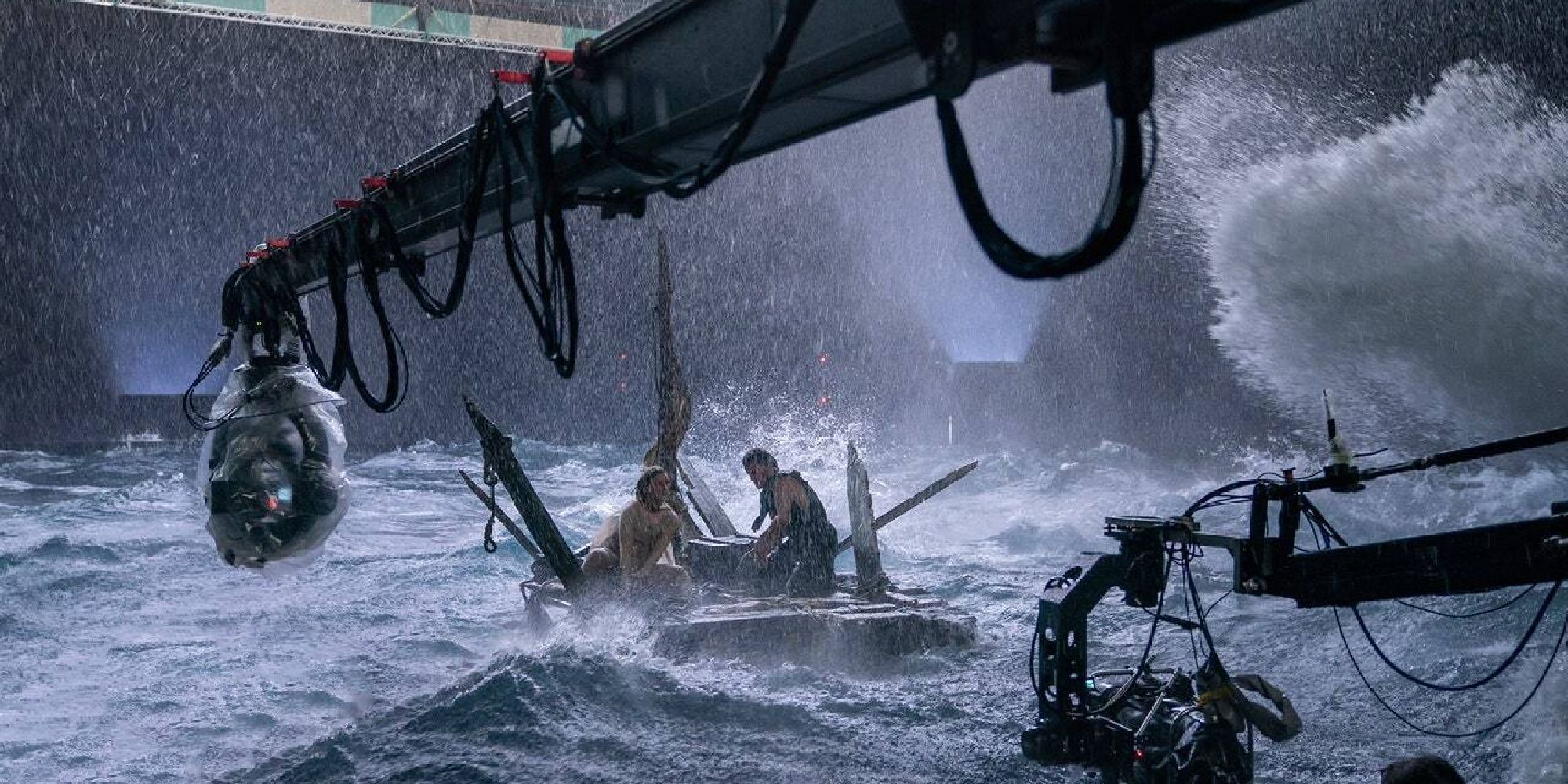 Perhaps showrunners Patrick McKay and JD Payne had access to more information than they were letting on. It would also make more financial sense that Amazon had this book, or its contents, included in its deal when buying the rights from the Tolkien Estate, because a quarter of a billion dollars seems like a lot of money for not a lot of Second Age information.

It seems unlikely that The Fall Of Númenor will name the likes of Arondir, Halbrand, or Disa – they are probably fresh creations for The Rings Of Power – but it may have informed the show’s direction in other ways. Peter Jackson used Tolkien’s own revisions to make meta jokes about dwarf women and their beards (jokes which have been widely misunderstood), and I don’t see why McKay and Payne would treat the text with any less reverence. The Tolkienists who spoke with them certainly commended their extensive knowledge, that’s for sure.

Whether Sibley’s collection of Númenorian history impacted The Rings of Power’s development and writing process is unknown – and is unlikely to be revealed any time soon – but both media are intrinsically linked. Releasing the book as the first season of the show comes to an end is a shrewd business decision, and fans will be in for a treat. We’re being gifted two new perspectives on the Second Age of Middle-earth this autumn, which makes it a great time to be a Tolkien fan.

My Hero Academia Season 5 Is Confirmed: Here's What We Know

Building Has Been Removed From Fortnite, Rumoured To Last For The Next Week

Roblox company is worth £28.5 billion – more than EA, Ubisoft or Take-Two

5 jobs that might just pique your interest this week