Before Godzilla vs. Kong hit HBO Max and cinemas back in March, director Adam Wingard stated the film will have only one winner in the showdown. Yet the audience left confused about who actually won the standoff, as both of the opponents stayed alive at the end. Now, we have a direct answer.

Adam Wingard held a recent Reddit AMA session, where the director settled the debate on the topic once and for all. Answering the straight question from one of the fans, Wingard said “Godzilla definitely won the fight. He killed Kong, and Kong was later revived.” The director believes the follow-up Mechagodzilla battle was outside of the main rivalry. Wingard summed things up by saying that “Godzilla won the fight, and Kong won the movie.” Pretty clear from this point of view, right?

Wingard also pointed out that developing a script with Godzilla, Kong, and Mechagodzilla altogether, where people travel all around the world and into the center of the world in under two hours was by far “the most difficult challenge for the crew.”

Godzilla vs. Kong director also spoke about the movie’s winner decision between him and Warner Bros. According to Wingard, the studio agreed with him right from the start so “that was never a problem.” He even added such a crucial story point was basically consistent in every draft of the script and was never changed. 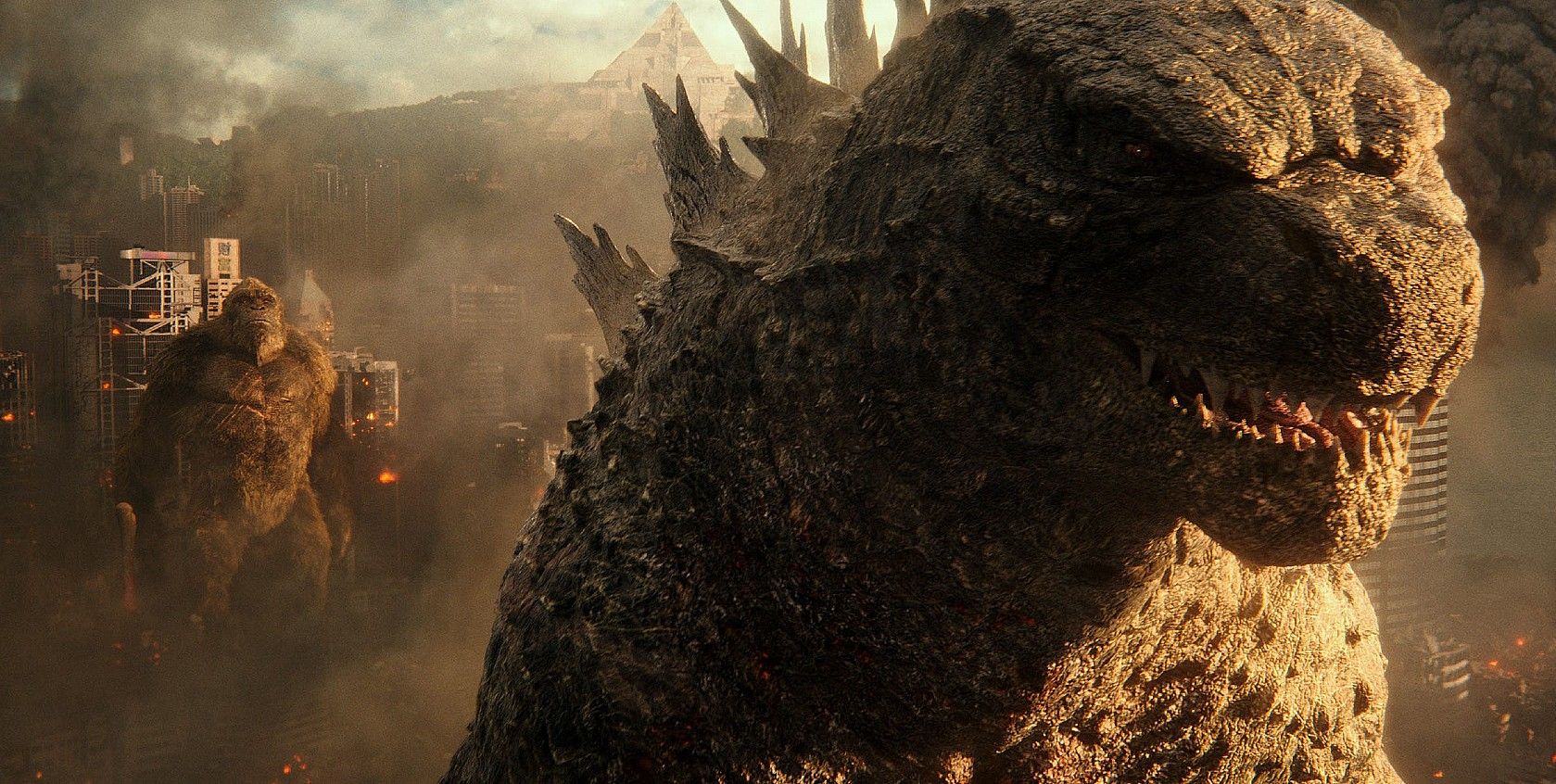 Once again, Adam Wingard hinted at a possible Godzilla vs. Kong sequel, which he would definitely like to make. The director said no other Titans were considered for his movie this time, yet the crew created many new monsters for the Hollow Earth concept. Now, Wingard hopes those creatures can make it to the screen sometime down the road.

Warner Bros. never announced the sequel for Godzilla vs. Kong, nor did the studio exclude such a possibility. The film already brought almost $400 million at the box office and is about to make somewhere in the region of a $100 million profit for the studio. It is only a matter of time when the fans will see the iconic Kaiju on the big screen once again.

League's One for All game mode to return with Patch 10.6 later this month

Henry Cavill Is A Character In The Latest Total War: Warhammer II DLC