Amateur cat-thrower and wardrobe-malfunctioner Alinity may have a lot of fans on Twitch, but her cat Milo is clearly sick of her antics. While Alinity sang her best Steve Tyler impression, Milo moved to the side of her chair and chomped down on her arm in an act of sweet revenge, or so we like to imagine was his motivation.

Swift and silent, Milo moved in to get his revenge. You can only push a cat so far before it snaps, like a certain clown we’ve all seen recently. 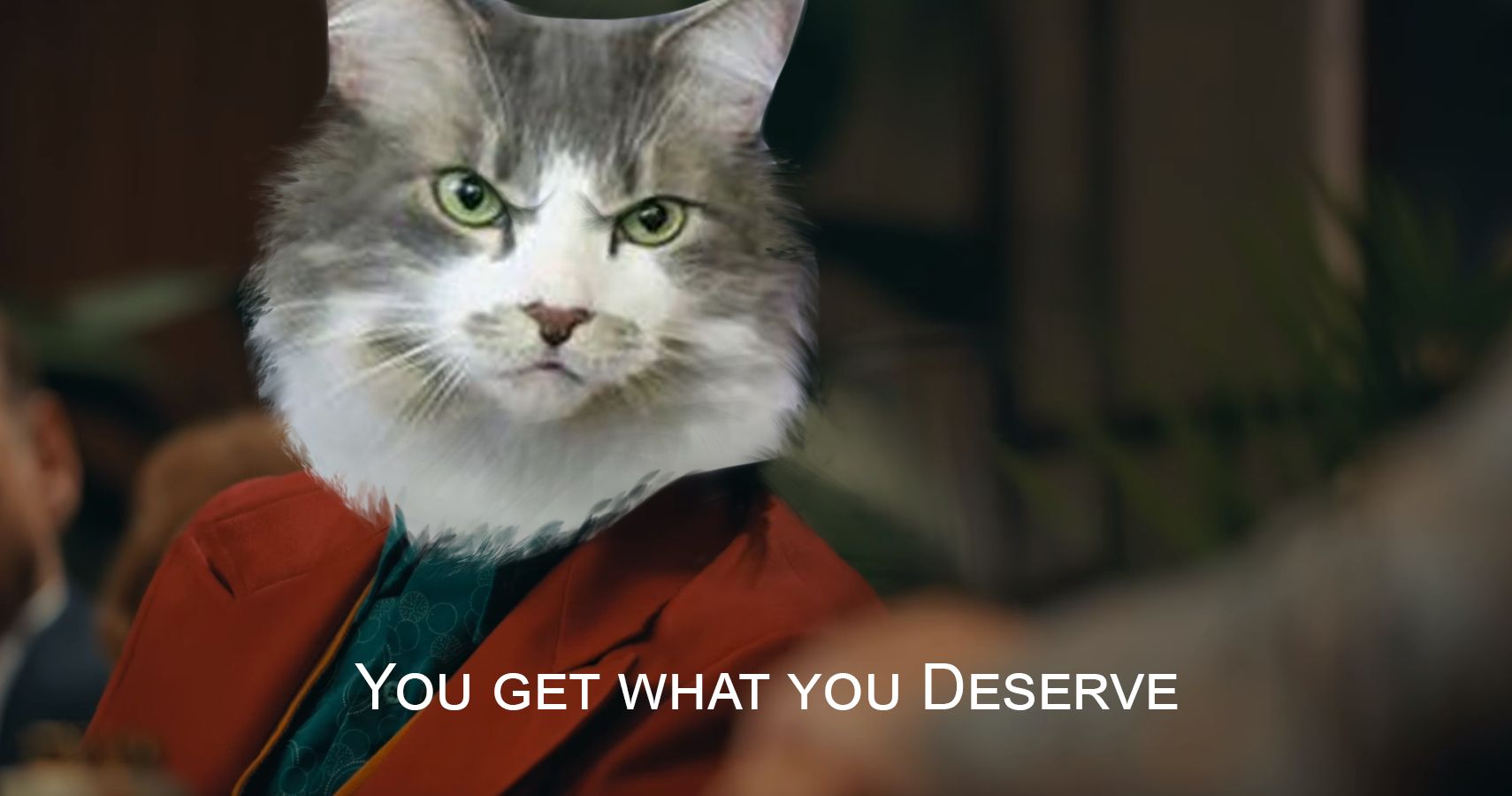 Alternatively, Milo might just be a mean, nasty drunk, since Alinity has also been known to give him vodka. This too drew the ire of viewers and animal rights activists, with PETA also pushing for Alinity to be banned from Twitch. Ultimately there were no real consequences for these actions, and in the commotion Twitch acknowledged that it had vague rules regarding behavior that concerns animal abuse.

With that said, Reddit user u/ThunderCucksHoooo pointed out that this is not the first on-stream bite we have seen. In 2017 Milo also gave Alinity a series of bites to the arm, again while she was singing. Maybe he is simply a harsh critic of karaoke.

Although Milo’s revenge bite was great to watch, the stare down afterwards was equally as good, mocking Alinity and probably thinking, “What are you gonna do? Throw me? We’re on stream! I’m safe!” Since animals don’t exactly have the best cognitive ability when it comes to long term decisions, there’s a good chance poor Milo is now a resident at the local animal shelter. That bite though, was totally worth it.

All joking aside, the revenge of Milo may simply have been a playful game. Cat owners know that their pets love to pounce, and since Alinity is always streaming and singing, Milo and the other cats may simply see this as business as usual.

Still, the thought of a murderous Milo pushed too far is intriguing considering the treatment that Alinity has shown him on screen. We all hope he’s no longer being thrown around, but who knows if that’s the case.

Cook Your Heart Out In A Whimsical Adventure Called Epic Chef