With the coronavirus pandemic showing no signs of slowing down, many have been taking to online retailers to order food, groceries, and other assorted items. For some, video games are on that list and tomorrow marks the release of two of 2020s most anticipated titles: Doom Eternal and Animal Crossing: New Horizons. If you thought ordering on Amazon was a sure bet for getting the later on release, you may be in for a short wait.

According to users across the internet, Amazon is delaying shipments of New Horizons into next week. While a facility in Queens, NY recently shut down after an employee tested positive, the main reason for this delay is that Amazon is prioritizing essential items first. The company stated earlier this week that it wouldn’t be stocking non-essential items until April 5, so some warehouses won’t have copies of the game.

If you happen to live in an area that does have it, you could still be receiving New Horizons tomorrow. Make sure to check your order status on Amazon’s website if you’re curious. If you can’t handle a few days without paradise, a digital download could always get you your game right as it releases. 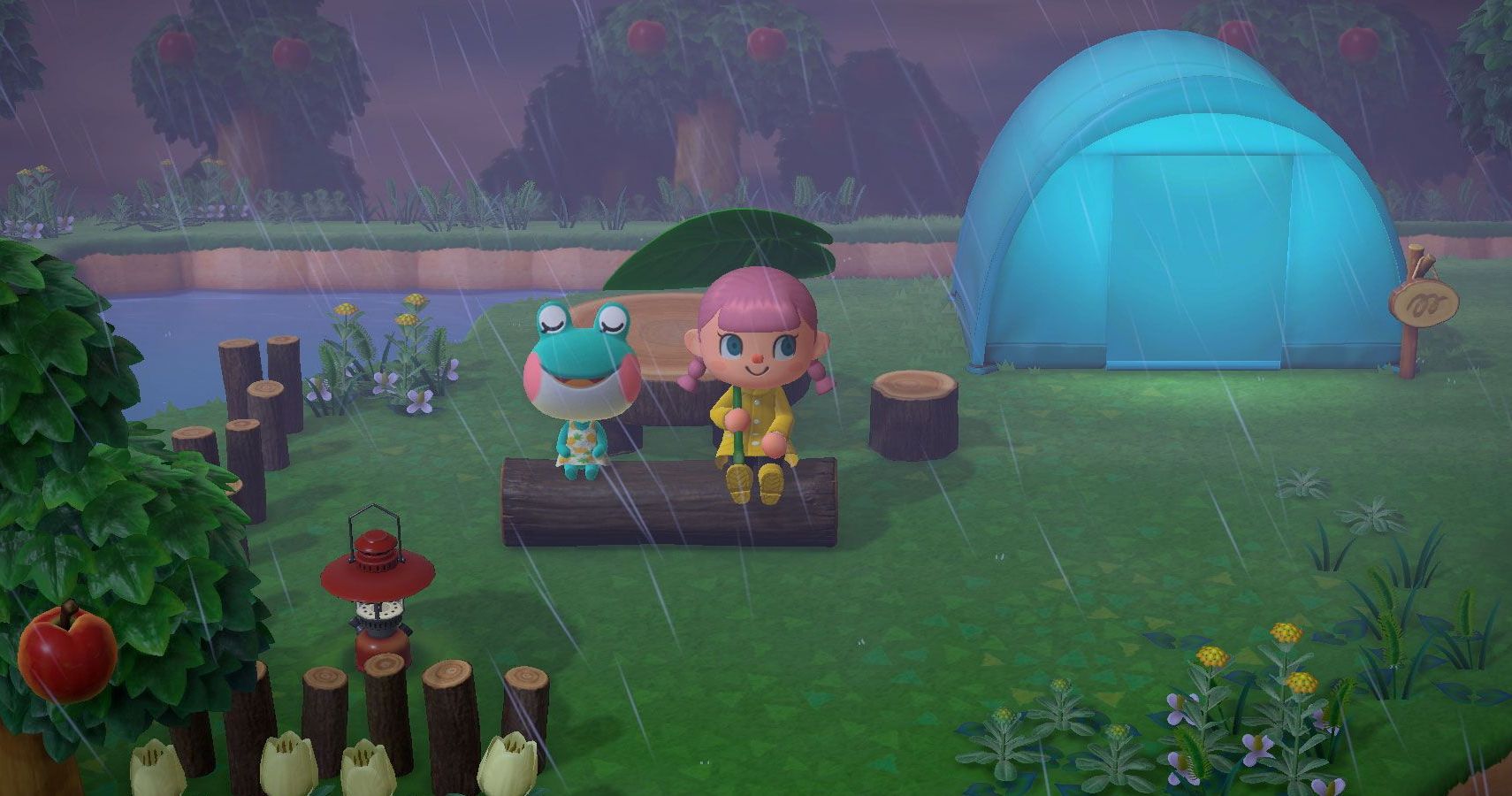 Delays to upcoming games are completely understandable during the current global crisis, but many weren’t expecting to hear about delays to products releasing this week. It stings a bit that Animal Crossing: New Horizons might not be reaching some people during these trying times. Still, the health and safety of Amazon employees is more important than getting a video game the second it comes out.

It will be interesting to see how many people either cancel their orders for an alternative (such as going to a store) or simply forgo physical and go with digital. Nintendo is very good about releasing games day and date with their physical counterparts, so New Horizons will be ready at waiting at midnight on the eShop.

New Horizons is the kind of game that makes sense digitally, too. With its pick-up-and-play nature, turning on the Switch for quick bursts of bug collecting will be much easier without having to fumble around with cartridges.